so I just started listening to noah reid’s music and all I can hear is patrick brewer singing. and then all I can think about is that a few years after they get married, david encourages patrick to pursue a singing career, so he makes an album and they start selling it in the store (of course all of the songs are about david) then rosebud motels all over the country start selling them and patrick gets a fan base. so then because david misses traveling, they let their employees run the store for a few months and patrick goes on tour. every night he brings david up on stage for his last song: an acoustic cover of “simply the best”. david loves watching patrick live his dream and patrick loves that david is the one who encouraged him to pursue it.

at his closing show in new york, patrick brings his sister-in-law on stage and his fans are confused because the song they’re singing isn’t on his album, but some of them swore they’ve heard it before. like it was the theme song to some reality tv show they used to watch

She shook a black tambourine,
In my seasick dreams
A heart like a lighthouse
Took these dark hours away from me

#this is a song for nicky di genova, #don't argue with me, #music
0 notes · See All
stormz-of-fireText

If you go to a store to make an Amazon return, and decide to argue with the associates about what they need to process the return, you will be wrong. The only exclusions are;

2) you work for Amazon and do know better

Thank you, and STFU.

one time, at a certain beatiful point

and yes i love rory so what

It’s done! It’s here, it’s done and it’s glorious 😭 @stillfuckinbetterthanyou did a fantastic job and both Eddie and myself look fabulous and I’m dying 🤩🥰🤯 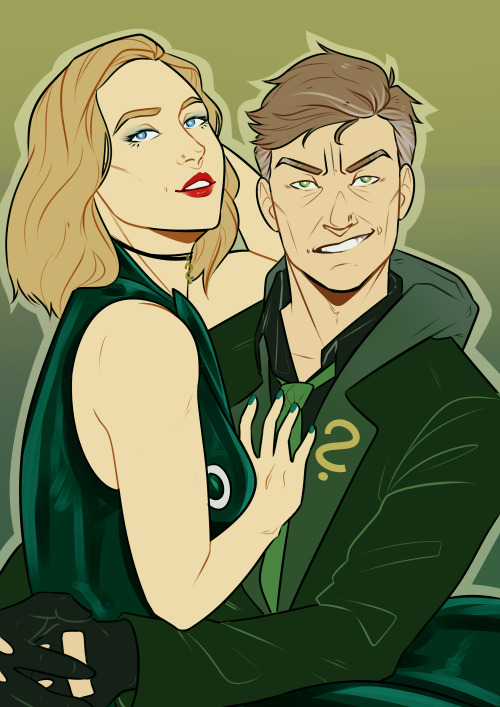 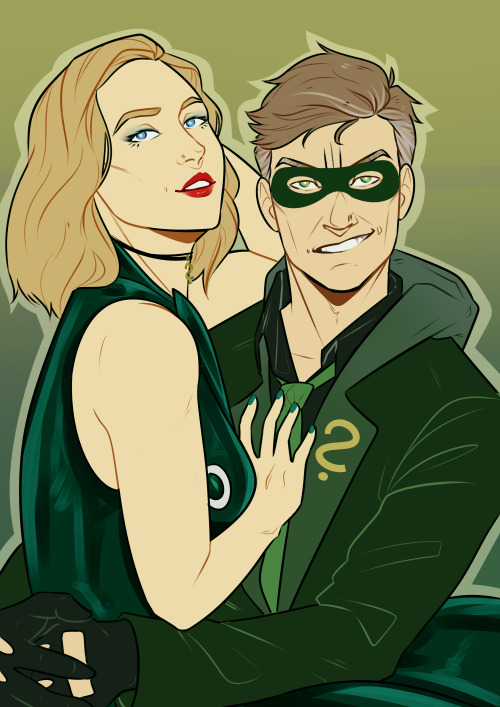 #that's it, #that's the post, #i don't take constructive criticism, #don't argue with me, #pearl talks
14 notes · See All
banorawhitesText

I don’t care what you think about ffxv, we can all agree that the most tense moment in the game is when you’re fishing and your line is about to break

#the thick of it, #malcolm in slytherin, #sam in ravenclaw, #jamie in gryffindor, #don't argue with me
11 notes · See All
letsgetreddieAnswer

Shego was a punk

#don't argue with me, #i'm right
0 notes · See All
aamirmitchellText

#i'm watching the terror and i refuse to shut up, #cornelius is my baby, #we have so much in common, #we are both gay ginger whores, #don't argue with me, #general hux, #star wars, #the force awakens, #the last jedi, #the rise of skywalker, #cornelius hickey, #the terror, #the terror amc
19 notes · See All
humblefunText

We joke, but Gotta Go My Own Way really was the most heartbreaking song of our little lives

YOU GET HERE ON THIS SITE RIGHT NOW, I LOVE YOU, COME BACK.

#personal, #AKARRI, #you are the NEATEST, #don't argue with me
1 notes · See All
felixs-thirst-blogAnswer

#yes, #all of you, #don't argue with me
3 notes · See All
snapeaddictText

The 1995 version is everything. It’s just brilliant and I won’t have any other version of Pride and Prejudice on my dash but this one. It’s just a masterpiece and an unmatchable performance.

#I haaaaaate the most recent movie, #She was so plain and insipid ugh, #THIS, #Is art, #Don't argue with me, #As it's my opinion, #Ahahah, #Pride and Prejudice, #Austen, #Jane Austen, #Youtube
9 notes · See All
hisofacePhoto 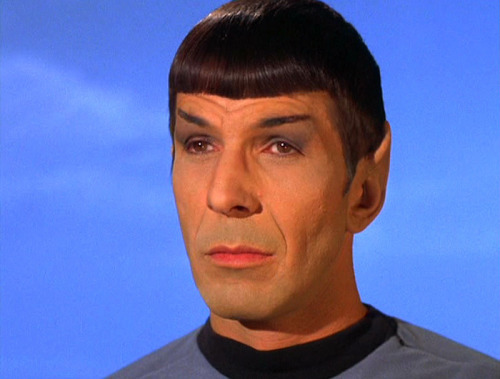 #don't argue with me
0 notes · See All
wifeoftwiceText

#don't argue with me
2 notes · See All
lordofevildreams-aText

“Pizza with ranch is the best.”