… is there anything else to say? 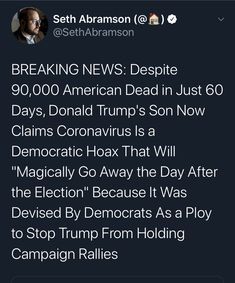 I’ll arrest the degenerate pig, and I favor the death penalty.

Whenever I see one of Trump’s children adult offspring in the news, I always want the reporter to drop the truth on them, “no matter what you say, no matter how much you defend him, no matter how much you sing his praise, he will never love you.”  None of them have their own personalities, they’re all defined by the need for validation from their father.  He doesn’t love his sons, and only tolerates his daughters because he wants to have sex with them.  That’s no way to grow up; I can’t even imagine the complexes they all must have.  We live in a cruel world where this sort of emotional stunting is not only encouraged, but reinforced in both the parent and child.  I have little sympathy for them as individuals (they are irredeemable pieces of shit), but the idea of who they are is saddening.  Trump’s been screwing up the country for three years, he’s been screwing them up their entire lives.

Vote by mail??? Why don’t they just tell everyone to stand 6 feet apart and wear a mask??? …idiots!

Self quarantining & shutting down businesses was done to FLATTEN the curve not to eliminate COVID. We needed time to prepare for increased hospitalization & obtain PPE. Many in the media are acting like we can’t open up until COVID is eliminated & that may never happen.

I realize you’ve probably seen this a lot, but that doesn’t mean it loses its importance and it doesn’t mean I won’t post it anyway.

MLK said that riots were the language of the unheard, and he hit the nail right on the head with that one. The best way to protest a corrupt system where we value goods and services over human lives is to break in and steal said goods and services. And the thing is, historically, they WORK.

Donald Trump’s support of white people protesting about public health and safety vs calling in armed forces- “when the looting starts, the shooting starts”- against people rightfully protesting against police brutality in the face of the murder of George Floyd (as well as countless other POC at the hands of the police) makes it very clear where his views and values lie.

And if you’re going to be technical, cops weren’t originally supposed to enforce the law or what would be considered ethical. Cops were originally intended to catch runaway slaves.

They’re there to enforce the current system, not protect our rights. That is something that needs to change, and fast.

And for those of you going out and protesting-PLEASE remember to stay safe!! Both in terms of COVID-19 protection and in that ICE and armed forces have been called in, for some inexplicable fucked up reason they’re using tear gas in the middle of a respiratory disease pandemic!!

My favorite texts from my sister in law as she watched season two of The 100:

#the 100, #my sister in law watches the 100, #her reactions are giving me life, #her calling dante 'hugh hefner', #and cage 'donald trump jr' the whole time she was watching, #had me crying on the floor laughing
19 notes · See All
piekhanaText

If China spent less time covering up their flaws to save face and more time trying to develop medical technologies rather than simply stealing everyone else’s innovations we would all be way better off today. #ChinaLiedPeopleDied

The fiction they spew:  you can’t make this stuff up.
Do they believe what they say? 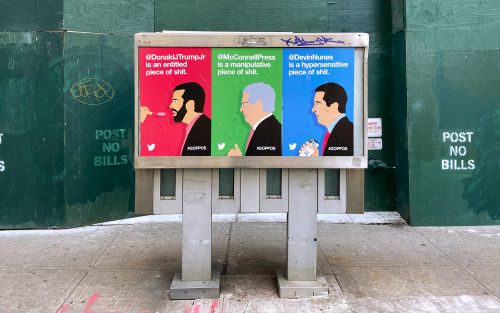 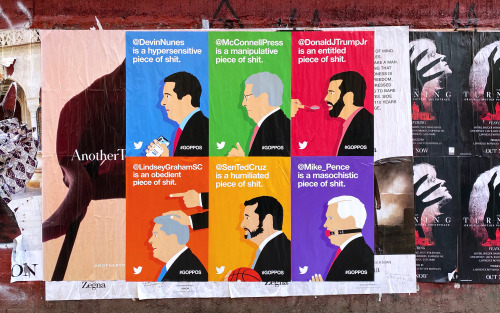 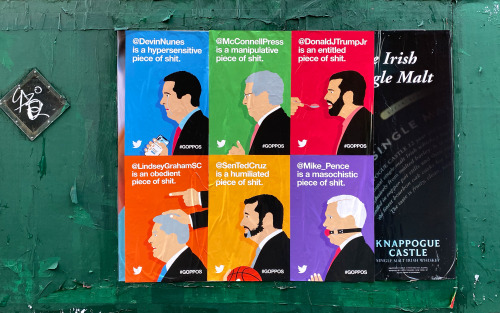 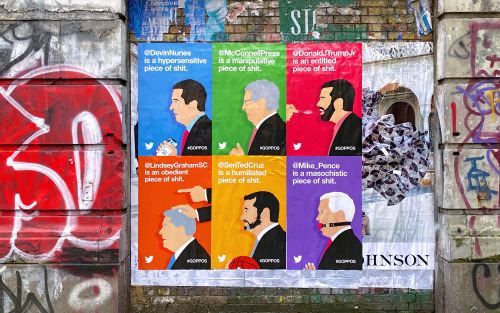 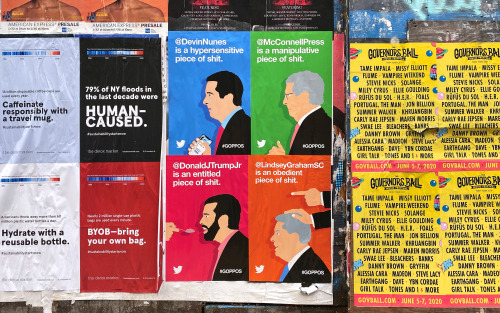