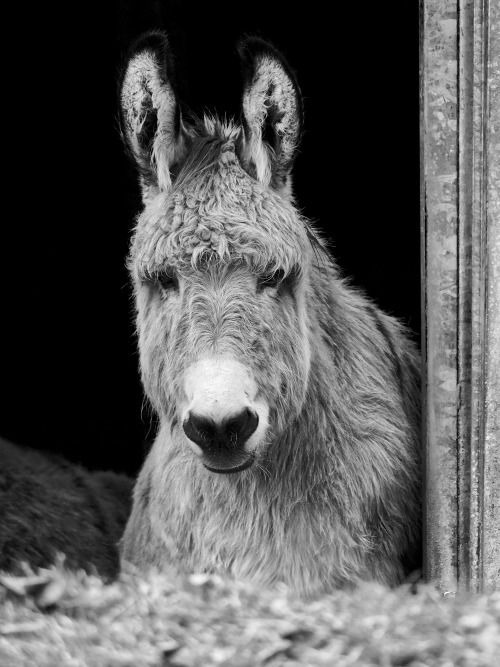 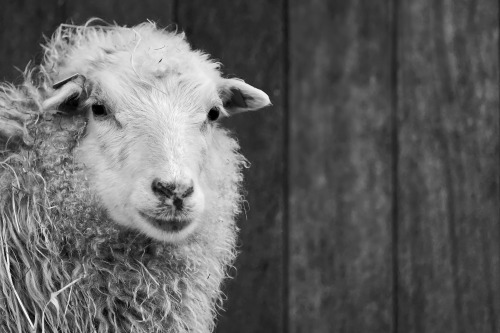 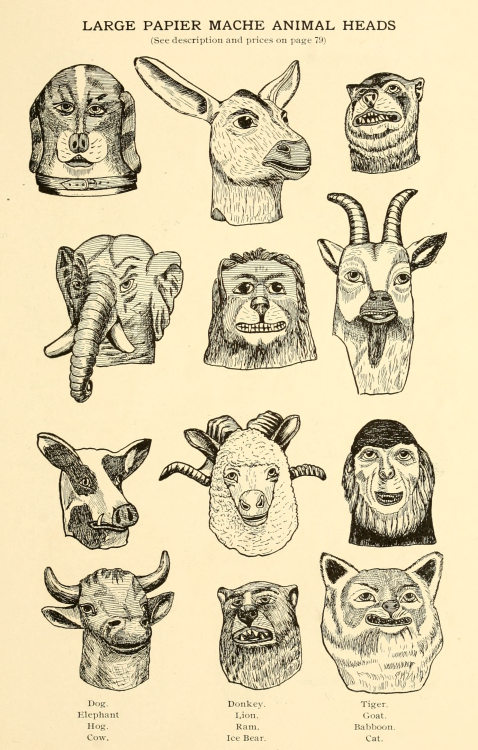 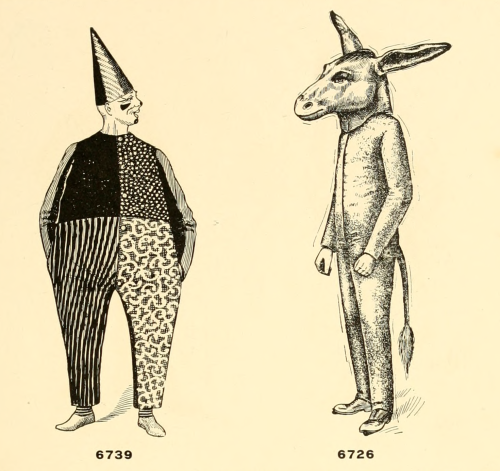 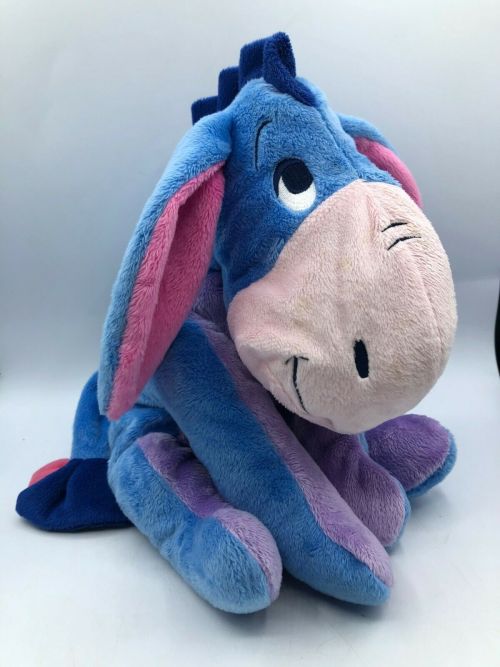 the most beautiful ass ive seen 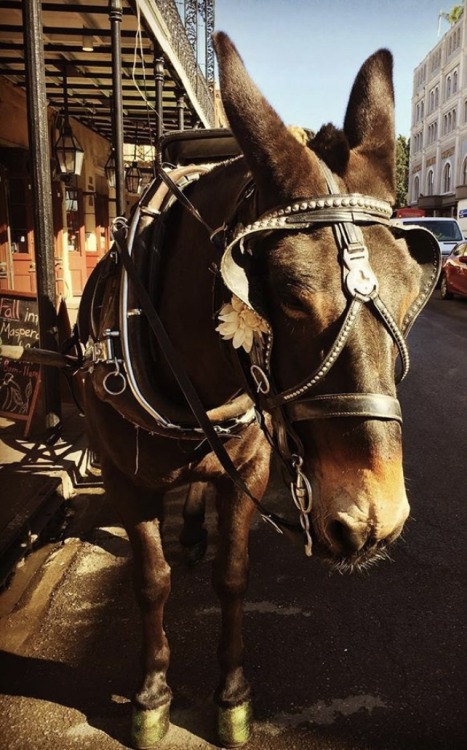 9 days Staycation has just started. Had an excellent day with beautiful weather hanging out with this dude. I really do have the best job ever! #zoo #zookeeperlife #zookeeper #zookeepersofinstagram #zoolife #QueensZoo #donkey #donkeysofinstagram #staycation (at Queens Zoo)
https://www.instagram.com/p/CKCyaALJkso/?igshid=57y1cr5bhyug 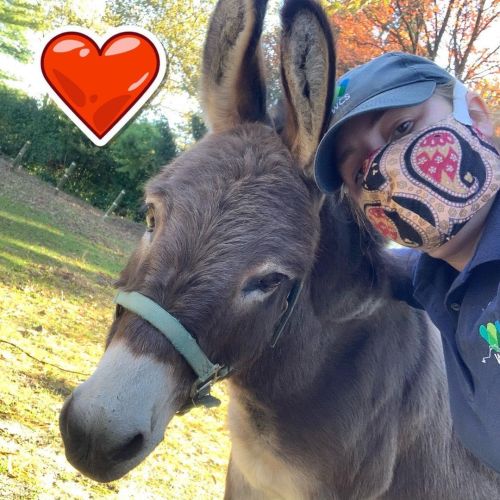 “You can change me back, right?” Chris said as the donkey transformation sped up. “I don’t wanna be stuck as a donkeeeehawww!”

I looked up from my spellbook. “Probably,” I said. “But I want to see how far this goes.”

Chris was already way hairier than he had been a few minutes ago. The fur was growing rapidly over his chest and arms, down his torso to his thickening ass. He reached back to feel his butt and brayed – “hawww! I’m growing a tail, dude! Make it staawwwwp! Hee aww!”

“I don’t want it to go faster – hawww! Change me back!” Two big broad ears flopped out on either side of his head, growing hairy and tall.

“Okay, fine,” I said, casting the reversal spell. Nothing happened.

“That’s odd,” I said. Then I saw that my hands had become hooves. I gasped – or I tried to gasp. Instead, a deep gutteral bray came out.”

Get more stories of transformation, power, and control: https://amzn.to/2zuzn1M

Snow’s coming in thick today. Talisi is keeping her herd in check and being a punk, as usual. (She’s the grey mare in the right paddock who keeps kicking)

Feast of the Ass

The Feast of the Ass was a Christian feast during medieval times, which was mainly celebrated in France. It celebrated all of the donkeys of the Bible, especially the one that was believed to have brought Jesus and his family into Egypt after Jesus’ birth, during what is known as the Flight into Egypt. At that time, the family was fleeing the killing of young boys by Herod the Great. Another example of a donkey in the Bible is the one that Jesus rode on into Jerusalem on Palm Sunday. It is also believed that a donkey was in the stable in which Jesus was born. First celebrated during the eleventh century, the holiday is connected to the Feast of Fools, and was inspired by the pagan Roman festival Cervulus.

On the day, a girl would ride a donkey through a town to a church. She would carry a baby, or be pregnant herself, and a song would be sung by those on the streets as she rode. The words of the song can be translated to, “From Oriental country came a lordly ass of highest fame, so beautiful, so strong and trim, no burden was too great for him. Hail, Sir Donkey, hail.” When the donkey arrived at the church, it stood beside the altar during the service, and sometimes was given food and drink. The congregation would bray or “hee-haw” its responses back to the priest, and the priest would sometimes bray as well. Beauvais, a city in Northern France, had particularly raucous Feast of the Ass celebrations.

The holiday began being celebrated less and less during the second half of the fifteenth century after the Catholic Church officially spoke out against it. The Feast of Fools fell from favor at this time as well. Both celebrations were seen as not being proper, although, this was much more the case with the Feast of Fools than it was with Feast of the Ass.

Here are some ways to celebrate the day: 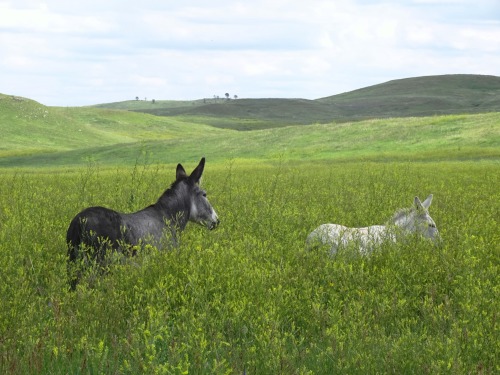 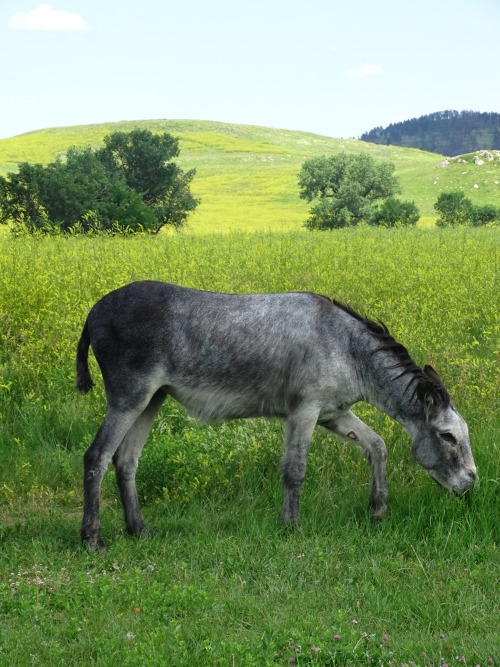 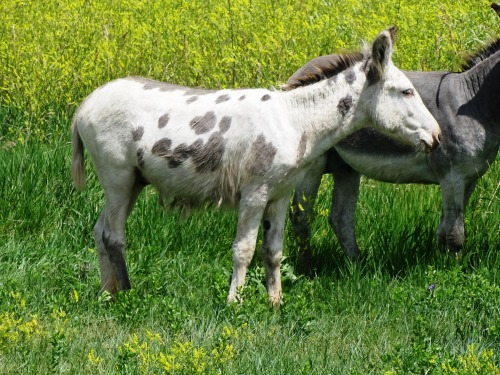 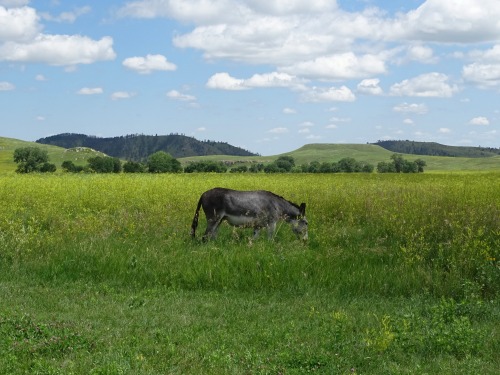 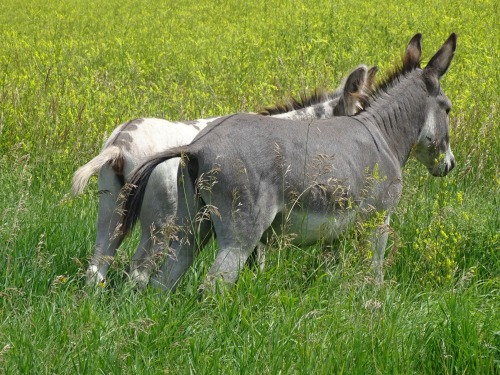 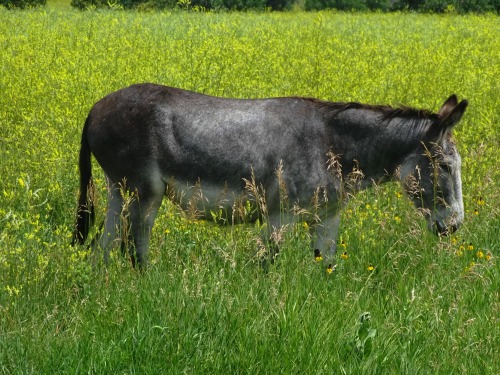 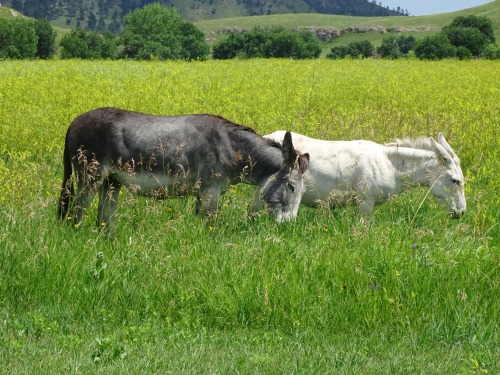 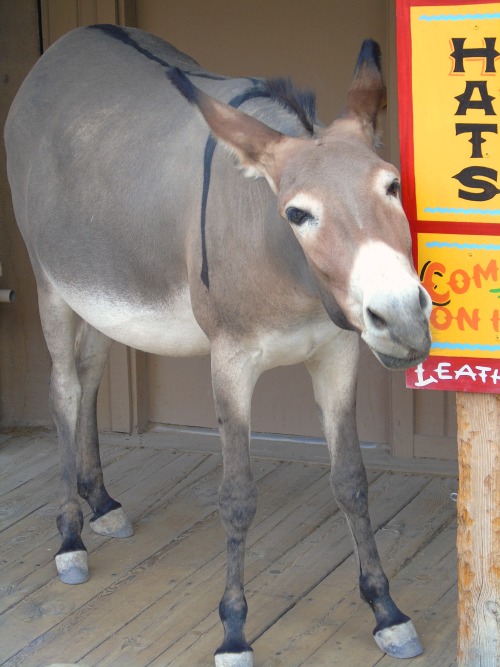 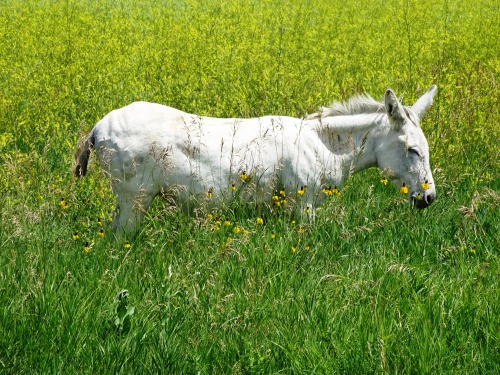 Donkey Of A Farmer

One day a farmer’s donkey fell down into a well. The animal cried piteously for hours as the farmer tried to figure out what to do. Finally, he decided the animal was old, and the well needed to be covered up anyway; it just wasn’t worth it to retrieve the donkey. He invited all his neighbors to come over and help him. They all grabbed a shovel and began to shovel dirt into the well. At…

Shrek is really going down a spiral

Some of the Misfit farm gang.

The turkeys are ass holes and attack all the women folk a lot so they deserved being chased.

Few people are enjoying a more impressive start to 2021 than Call of Duty streamer Deano Beano. If you haven’t heard of him, the content creator pops up here and there with clips that typically involve him pulling something off in Call of Duty with an instrument like a drum kit. The natural evolution of that, of course, is the humble Donkey Kong bongo drums.
Deano has been streaming Call of Duty…