Word might finally be out on this one. This video certainly has a high number of views on it. For years, Donnie Yen and the Ip Man franchise were criminally slept upon. Dig a little deeper, and discover that Donnie Yen has a dizzying body of work, all of it kung fu related. He also served as the fight choreographer on Blade II, which we all know is fantastic. It’s one of those things where the man was absolutely on top and one of the very best action starts on the planet, making movie after movie, and yet, most outlets still opted to focus on fossils like Stallone. Put another way, the time spent telling me about The Expendables franchise would have been better spent telling me about the work of Donnie Yen. His entire body of work is great, but it always comes back to Ip Man.

The whole franchise works because the premise is so ironclad excellent. There was an actual person known as the Ip Man, and he was the absolute master of this martial arts technique known as Wing Chun. He taught Bruce Lee everything he knows (seriously, no bullshit. Similar to how Dr. Simmons taught every journalism class I ever took and thus taught me everything I know about journalism, Ip Man did the same for Bruce Lee.) Ok, back to why the Ip Man franchise rules
So, there are four films in the series. The first one came out in 2008 or so and is for all intents and purposes a biographical picture, with a few scenes tweaked for cinematic reasons. The second one came out two years later, and moved even further away from actual fact. The third one has Mike Tyson in it. Basically, they took an already cool story and then turned the protagonist into a super hero which makes the whole thing infinitely more cooler. The fourth came out at the tail end of last year. I saw it in the theater was one of four people there. It was me, an obviously very cool uncle who had brought his preteen niece and nephew, and some other guy who ended up taking his shoes off at one point. The movie started off a little slow, making a real effort to tie off and close any and all loose ends or dangling threads from any of the other three movies in the series. Eventually, it hits its stride. During the big final battle, they start playing Ip Man’s “theme” music, the anthem that has closed all the other films in the franchise. In this moment, Ip Man gathers himself one last time and then knocks this dumbass army commander into next week. As this was happening, there were maybe tears on my face.

The last scene in Ip Man 4 highlights something else essential about the series. For whatever reason, it is just deeply satisfying to watch Donnie Yen punch dude after dude in the throat. The grace with which he moves is equal parts astonishing and mesmerizing. There’s a real beauty to his flow, so much so that you forget that he’s breaking arms and legs left and right. There won’t be anymore Ip Man movies starring Donnie Yen. That was it. For the sake of time, we skipped over the “other” Ip Man movie series as those films do not include Donnie Yen.

Killing me softly with his song. 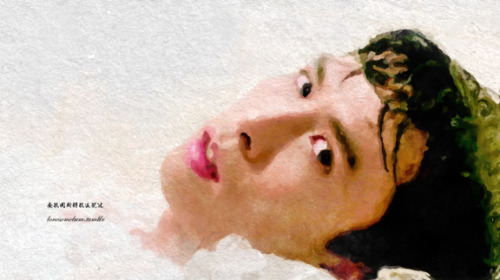 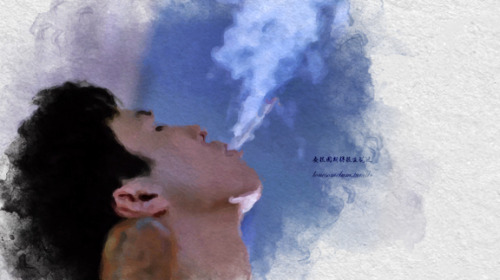 Band on the Run! 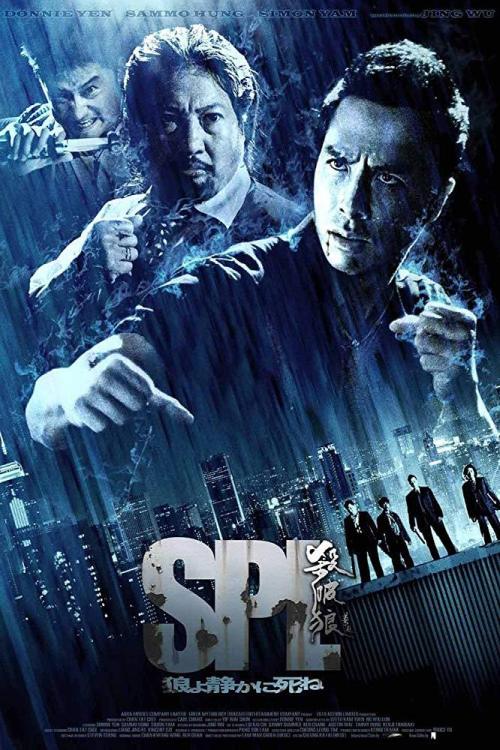 It explains what GORGEOUS is in EVERY SINGLE WAY.

Long-hair Donnie Yen shows astonishing beautiful as much as powerful.

I just can’t take my eyes off him.

Based on the ending of Ip Man 2

#my art, #ip man, #donnie yen, #I spent today on this because LOL, #the reporter at the end of ip man 2: what will you do now master ip??, #ip man: I have 3 concussions please put me down
14 notes · See All
lonesomebumText 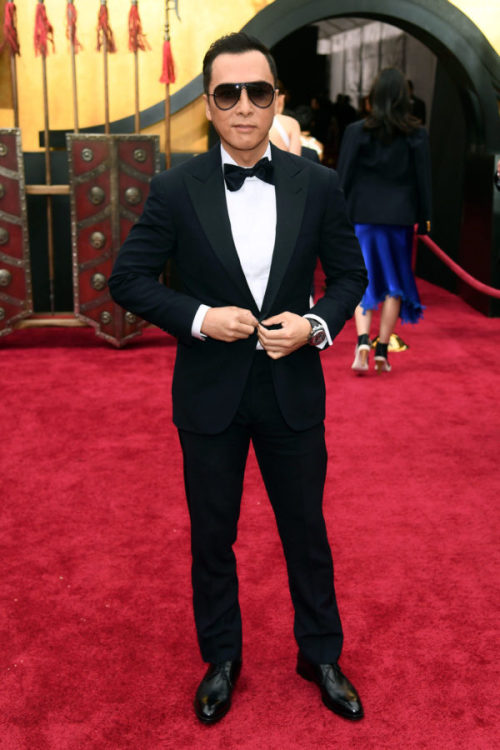 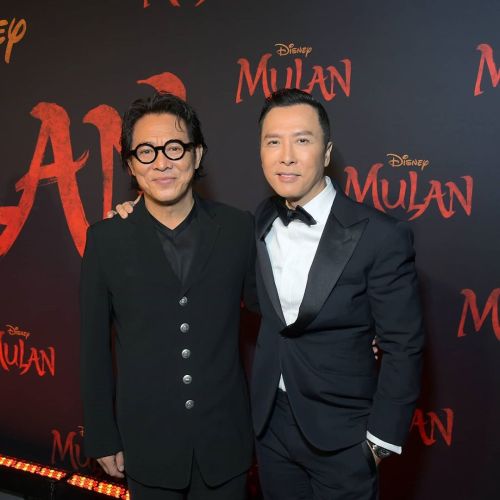 #donnie yen, #watches, #checking the time, #midnight, #kill zone, #should have posted this yesterday for time zone day but i didn't have the energy to gif until today, #flashing gif, #epilepsy warning, #scruffygif, #my posts, #hands
0 notes · See All
mukasfilmsPhoto 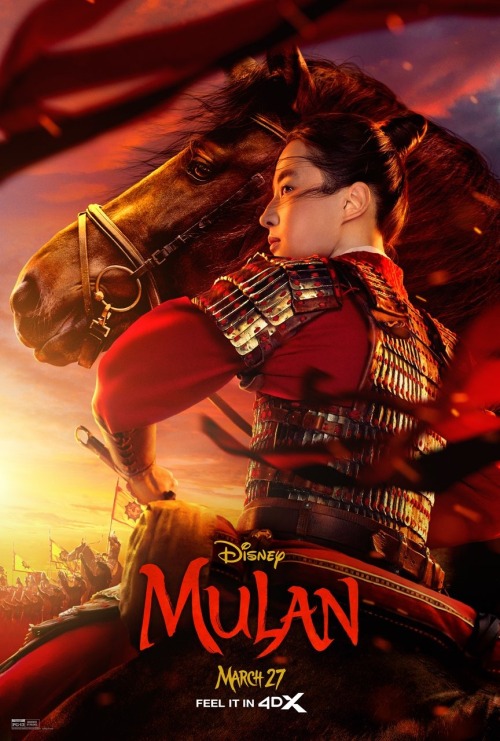 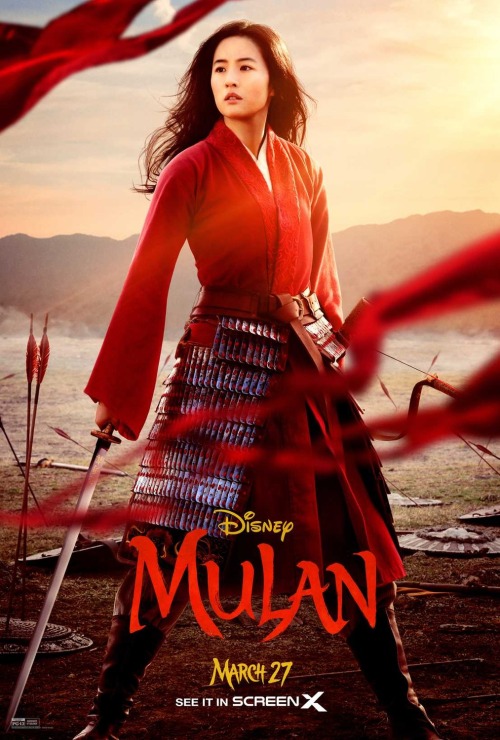