Idc If you are built or chunky! Send me them ABs , show me those thighs. Let me see your hands, waist, face 🥺

#shout out, #dont mind me
0 notes · See All
dhamallamaText

I’ve never posted so many at once. Hope you liked em my friends, this chickadee is going to sleep 🖖🏼

First the close up.

#dont mind me, #me, #my photos, #my pics, #photooftheday, #ask me anything, #photography, #pictures, #cute pictures, #pictoftheday, #close up, #up close and personal, #photoblog, #personal pics
7 notes · See All
sloppy-bitch-richieText

my kink is finding typos in textbooks and other academic works

I just made myself some homemade cinnamon, almond milk hot chocolate and I’m so deliriously happy about it. That’s all.

“Kurt, I know I almost got us both killed and all, but… how about I make it up to you?”

The itty bitty shitty committee inside my head is yammering their bullshit real loud today, and it’d be real nice if they could kindly stfu!

#personal rant, #im hitting a serious block with this picture book, #and I’m tryna meet a deadline here, #so, #not cool brain, #nothing i write or draw or practice seems at all good, #and looking at other people’s incredible stuff doesn’t help either, #its like, #how am i ever gonna get to that level!?, #probably wont, #dont mind me, #just venting into the void
10 notes · See All
amethysttribbleText

Sometimes I go to make a Tolkien Fandom Post on Tumblr Dot Com, but then I realize that I’ll have to preemptively defend every word I say unless I want to be “Well Actually’d” because a fair amount of people in this fandom can’t give people the benefit of the doubt when it comes to lore or not make others cross reference five different version of the legendarium becuase their preferred one isnt yours or just accept certain underlying premises without going ‘this is cool but this letter’ or take a joke or enjoy the headcanon or understand that certain things were implied I don’t have to SPELL OUT EVERYTHING-

#mine, #discontent bitching, #dont mind me
12 notes · See All
thatgirlwithadhdText

So I decided to jam out to Hamilton for a bit to help myself relax, but like

You have no control who lives, who dies, who tells your story

An AU/fan fiction/etc where all the Youtubers are like, small-ish children that hang out in a daycare, and the caregivers are the personifications of YouTube and Demonitization

Shitty example of a concept for this: there is a swear jar but instead of paying like, a quarter or dollar or smth for swearing, you pay your daily/weekly/etc allowance

your allowance depends on the YouTuber’s upload schedule. (I.e: youtubers who upload daily have a daily allowance)

I have many thoughts about this help me 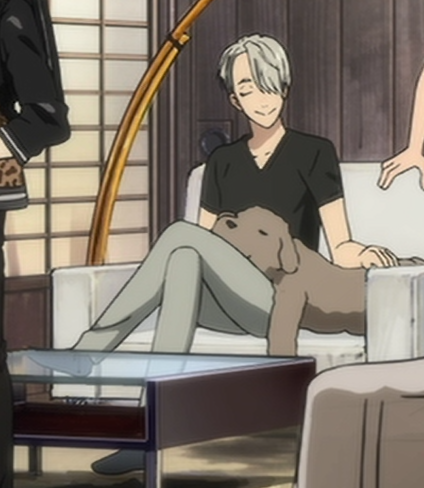 #dont mind me, #just fawning over my bois, #not gonna bother with fandom tagging anymore, #if you wanna block the spam use the next tag, #rei babbles
0 notes · See All
sloppy-bitch-richieText

got my dad into ahs

#dont mind me, #victory ! we on season 1, #hes gonna hate cult. but so did most people
0 notes · See All
fruityalliterationsText

Hello and welcome to why am I wearing a scarf every time I see my family.

Is it a hickey, a neck tattoo, or just because I think it’s fashionable?

Deepest lore: i was so used to thinking of cat Steven as a stand in for pink pearl that I didnt notice they put Steven and Rose next to each other like the Rose and Cat Steven paintings above them

and then in Everything’s Fine they pull a classic Rose’s portrait move when hiding Cat Steven’s eyes while Steven is in denial, but once he’s confronted into “exposing” his true feelings, the bkg is now at an angle where Cat Steven’s face is visible again

The cat Steven portrait was also right next to Rose’s (because of the scale), but notice how far away she is from the Crystal Gems painting. Just like the painting of Garnet and cherubic classic!Steven is about the idea of classic!Steven, the distance between Cat Steven and the team is Steven’s distance from his family (emotional and now literal). Amethyst tricks us into paying attention to Rose’s portrait instead of Cat Steven’s by saying “it’s not the placement, it’s the frame”, but in the end both are relevant.

#rose is lion 2020, #steven universe future, #this tag is going to be full of lore details now sorry, #su meta, #su spoilers, #the SYMLOBISM, #dont mind me, #also rose and steven are adjacent psychologically too ofc but we arent going there in this post
36 notes · See All
sloppy-bitch-richieText

i’m tagging anyone that wants to ! (idk who listens to 5sos) 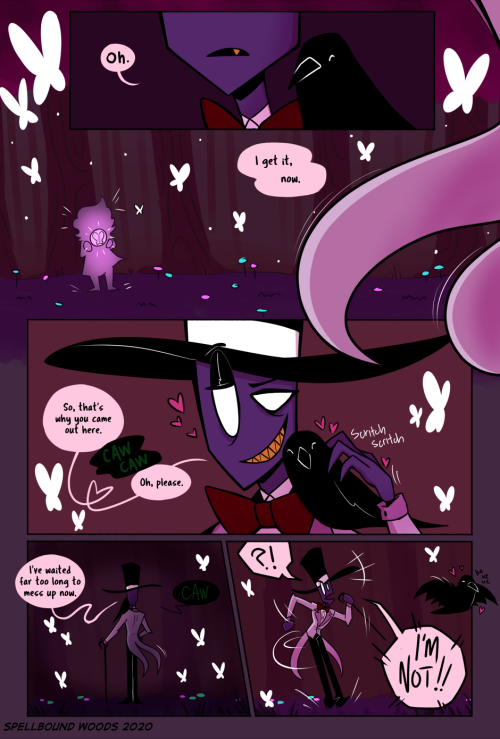 Everything becomes weirdly hilarious when it’s midnight. For example

*jack then asks what the hell creature took ann*

Me: *murmuring something about a gorilla*

My brother : HHAHAHAHAHAHAH what? What did you say?

Me (again): a big ass gorilla