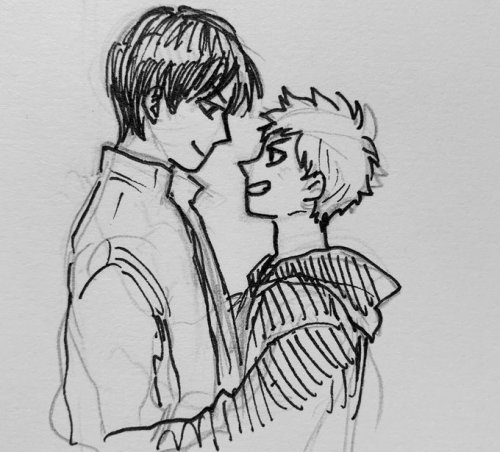 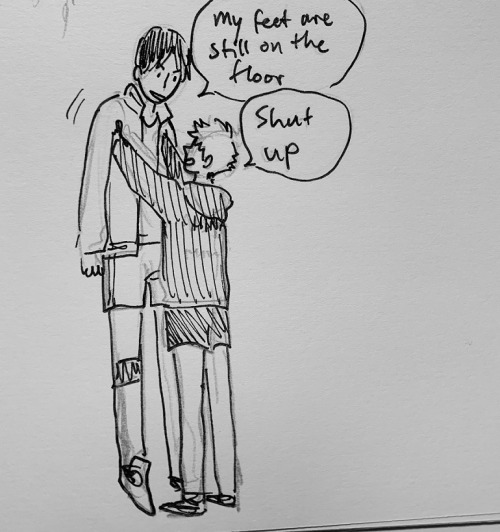 Trying to draw cats only from memory

People on twitter are doing a “draw Jon in your favorite outfit/look” challenge. so I decided to take a stab at it!

May do more but for now have this. Ethan doodle because I was overtaken by the sudden urge to draw.

Remind a lot of this drawing from last year.

#artists on tumblr, #oc, #original character, #art, #digital art, #doodle, #my art, #my ocs, #Lidkaer, #my wrist is getting better it doesn't even hurt rn, #but i'll try to rest a bit longer, #i just had to doodle smth quick because i get depressed when i can't draw for too long, #you can see how i half-assed the lineart, #except the face, #comparing it to the other drawing i really like how i do colors now, #im still not sure if i like the lineart/style tho, #i mean obviously i like it, #but i'd like to go into a more serious one, #but also a more cartoony one too, #ahhhh how to compromomize
6 notes · See All
m-doodlesText

oops forgot to post these here!! attacks for prabbeli and @esktasy! 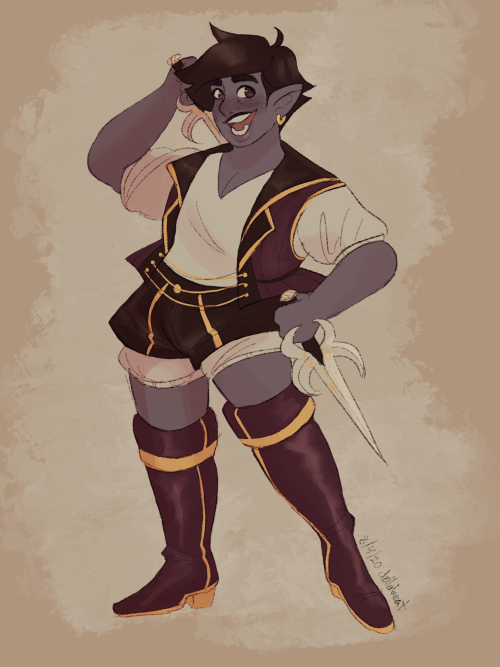 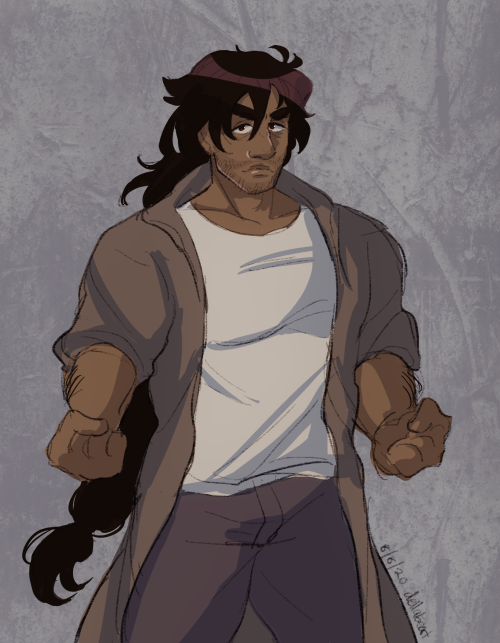 Lyro has all kinds of treasures he cherishes dearly. Some are memories, and some are trinkets. Here are a few of them:

A friendship bracelet from a fellow keyblade weilder, co-leader of a party he has left long ago;

The morning on which he had noticed a small egg lying near a trimmed hedge in the park, an egg that was on the verge of hatching and contained a certain baby chocobo;

Story time with Locke at the lighthouse, with steaming mugs of hot cocoa and innumerable tales of adventures and treasure;

And a small feather from Locke, who claims it belonged to a phoenix he once befriended. It seems to glow with a soft light from within, and is somehow always warm to the touch.

((I know @khoc-week is over,, I’m just very passionate about my child all of a sudden- so I’ll try to keep it up even if it’s criminally late QvQ)) 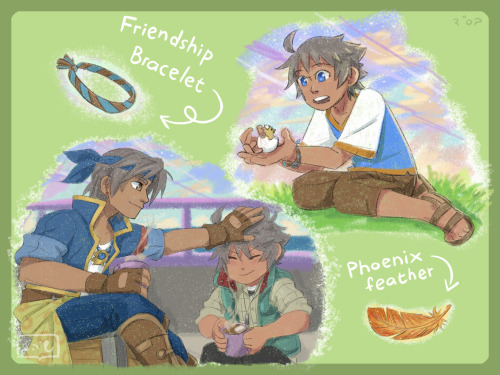 Got up to the introduction of Sauron in my big X-Men re-read, which is a great blessing. 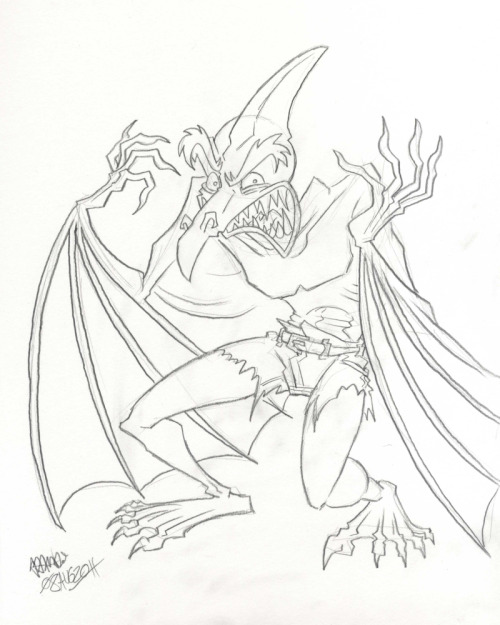 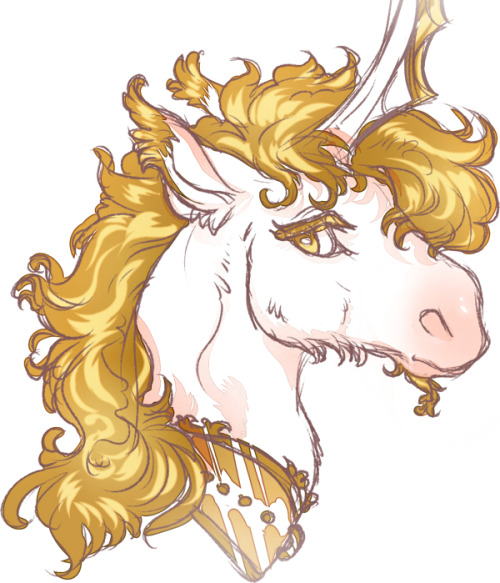 Another X-Men sketch. Havok. Some times it do just be like that. 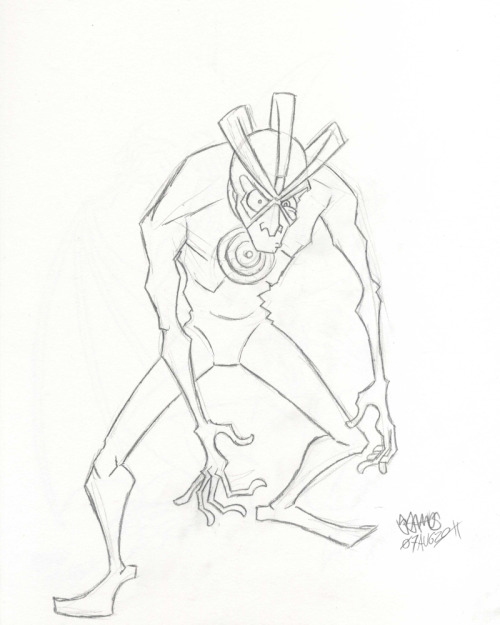 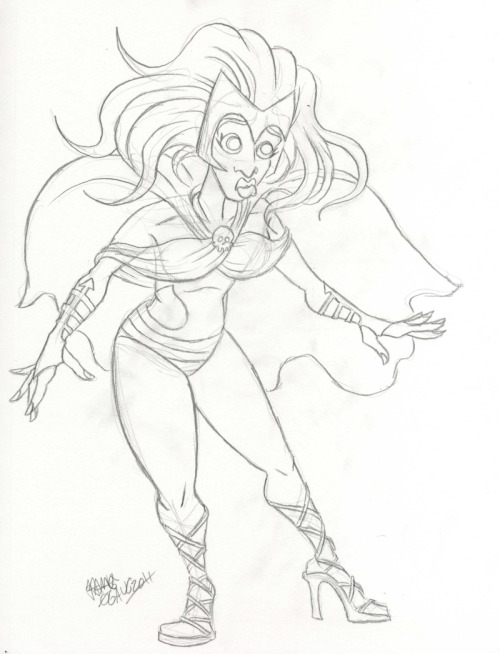 redrew that one cute cap of yibo because i love lwj 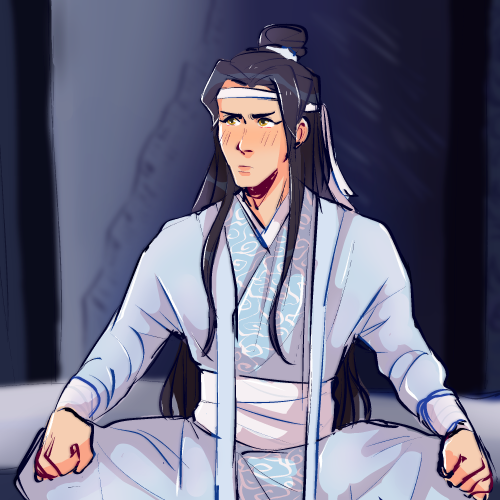 I’m thinking about making a Q&A type of thing for them, so if you wanna ask anything to them or to me, here is your chance!

Write down below or send me a dm, and they’ll answer your questions!

I was thinking about doing this for a long time now, or making a type of… Like they themselves posted, they having an Instagram or tumblr or whatev.

I see the Hazbin guys doing it and it looks like they have so much fun!

That could be nice for me to draw them more like… Doing stuff, get into the comic doing thing more easily…

Hmm… Should I focus on the comics or the posts kinda drawing? Oh man! Soooo many possibilities!

more fun with doodles. its kind of a redraw of my avatar that i did for inktober like almost three years ago now? just something chill and non-stressful to keep the drawing vibe going. I think i burnt myself out on full pieces so im focusing on sketches for now! 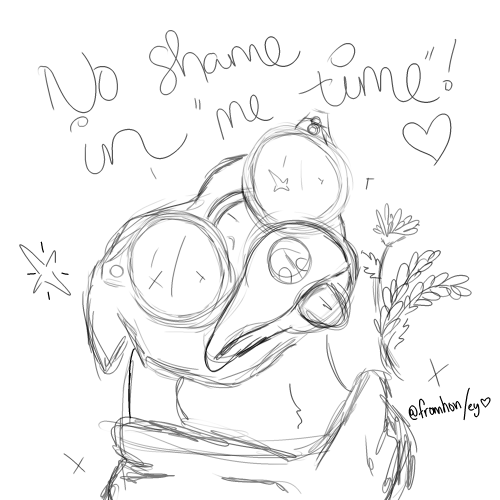 I posted this on Instagram a while ago, but i wanna be more active on Tumblr too so I’m posting it here too. I don’t really like Instagram anymore, it was wayy better in 2011, now it’s just dead. I noticed that Tumblr is better with hashtags so also for artists to get noticed faster.

#ditialized an old drawing, #at first I was like - ima draw a ghost, #but nothing about this is ghosty so, #aquadraws, #bad art, #digital, #doodle, #dont as me why his right bicept is like that, #i have no fucking clue, #and im so sorry about it
0 notes · See All
Next Page