Hey there!  Time for yet another weekly update on what the hell is going on.

Right now lobbies can be made and joined.  Player avatars get pulled from Steam and displayed.  Servers can even be joined.  There are more tweaks, beyond the visual, that need done plus a lot of testing.

The next beta version is basically waiting on this to be done before it is uploaded, thus modes will not be changeable at the time.

This week I got side-tracked on working on multiplayer for The Dope Game and got bogged down in redoing all the Steam and Itch.io assets.

Here you can see the new capsule and game icon.  Also had to go through the wide variety of capsules, titles, and icons for everything.

Also, I am aiming to release the remaster version on the fourth anniversary of the game (May 30th).  That should give enough time to get it all done.  I think.

That’s it for this week.  Hope to have something more exciting next week!

I called that!!! For real, chk a few months back i said shed fall off and go on the run.. 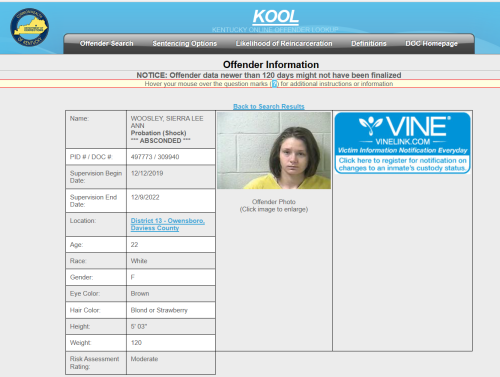 the pack of cigs kinda gives it scale.. lol

been meeting pplz at this spot all my life..Never seen a cop..

ya know it’s spring when theres a line at the carwash.. lol

.. and today is the biggest payday for me to date. and let me tell ya these lame bankers and real estate agents got their hustle - bet that ass.

Hey dope fiends!  Tonight we are pushing an update to The Stash DLC that updates the Android Edition of the game that is bundled inside.  This fixes a few small issues with the game like the hospital interface showing up by default and removing some unused code from the desktop version.

Hey dope fiends!  The annual Halloween event is now live!  It will run from today all the way until November 2nd.

If you didn’t play it last year, it changes up all the areas of Starkham to Halloween-themed versions.  Even the NPCs are getting in the mood and have dressed up in costumes.  There is even a candy side-quest to get an achievement available.  And, last but not least, all the drug names have been changed to candy names.

So go out there and slang that sugar!

#DopeGame ain’t the same no more. Got friends threaten to put you in the trunk. Its all jokes until its real.

#dopegame
0 notes · See All
Next Page