Cusual Friday at the precinct. John shows up at work wearing:

John stares right at Detective Paul and drinks his coffee.

Winter’s no longer the baby of the family and we’re all sad about it (but twin boys!) 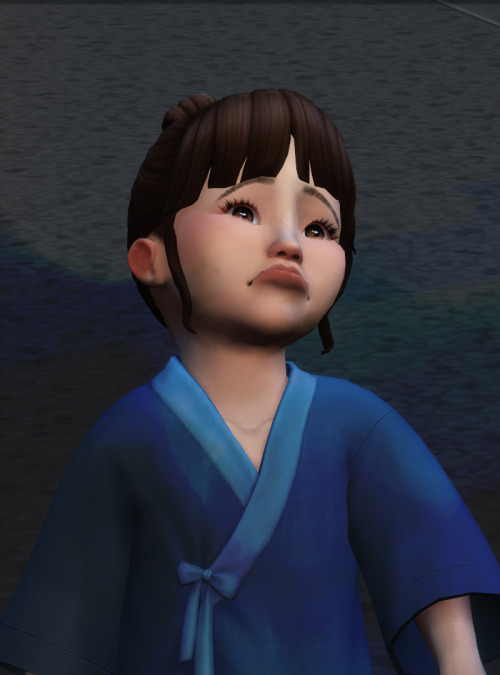 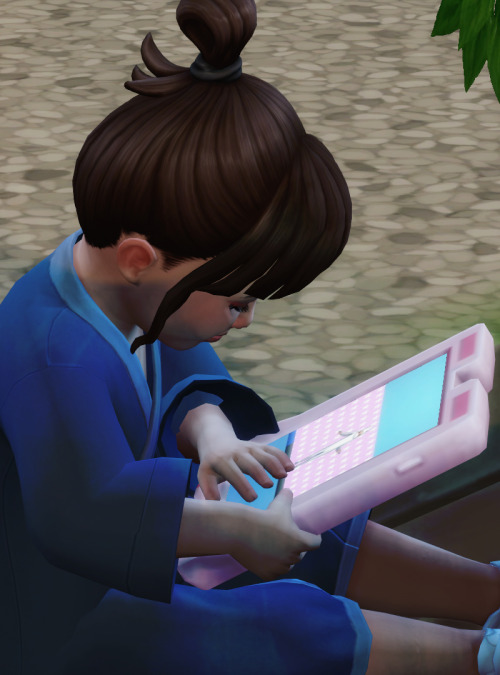 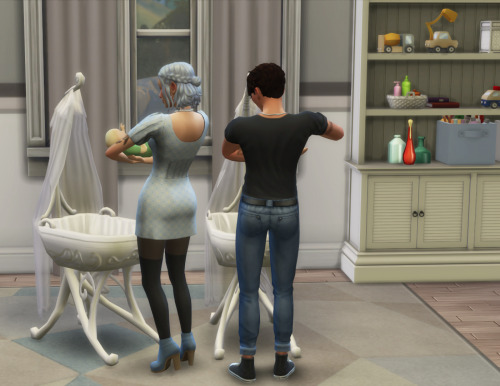 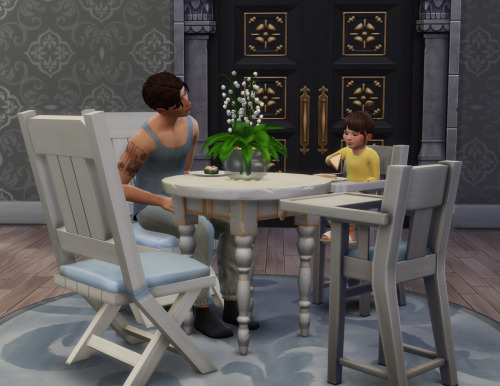 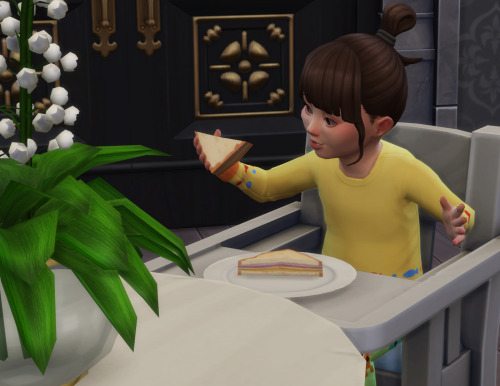 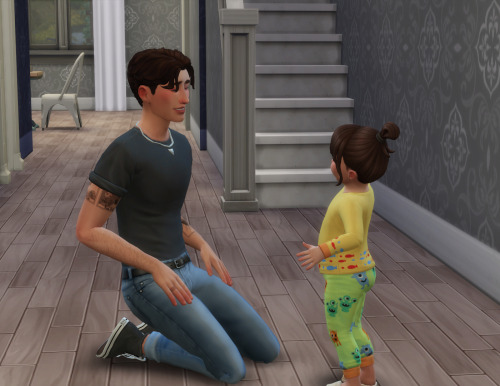 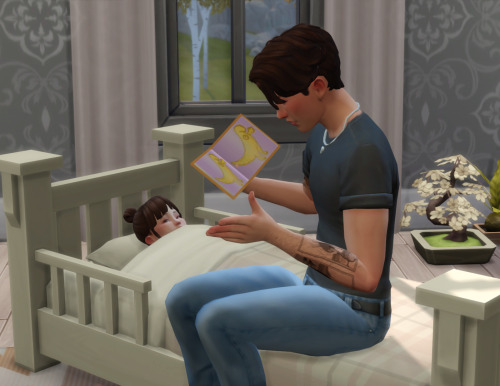 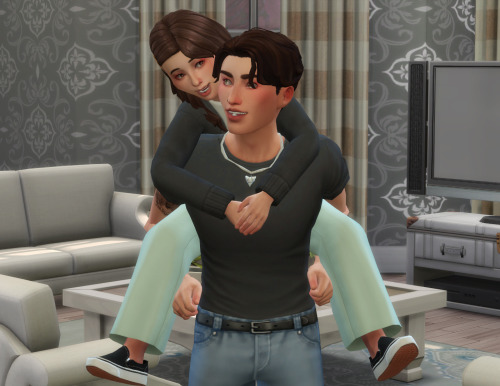 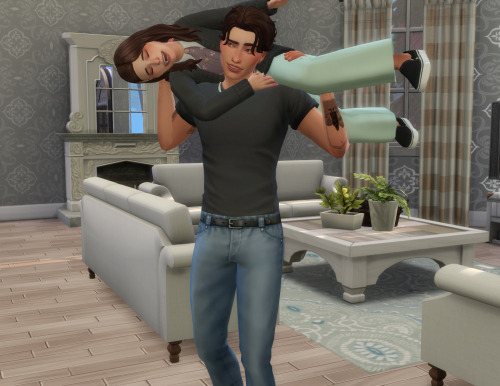 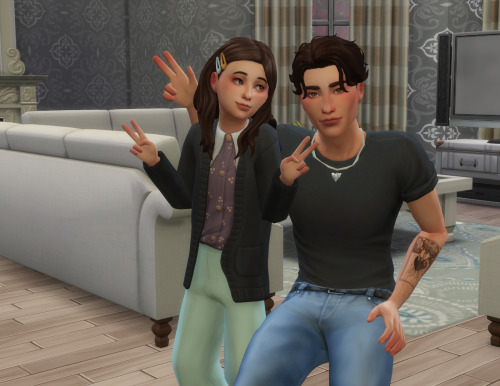 What if we were

I’m posting modern au Dorianders prompt fills over here on AO3 now! Thanks to @midnightprelude @pinkfadespirit for prompts and everyone who has enabled me. More to come :D

Pairing: Dorian x Anders
Summary: Anders is a resident at a hospital in Minrathous, struggling with his medical school debts, the grueling hours of his job, a haunting whisper in his soul that never rests, and a debilitating crush on his new friend, Dorian.

Dorian is a newly appointed Magistrate in the Tevinter Magisterium, struggling with the expectations of his station, the recent death of his father, the weight of guilt and grief which came with it, and an absolute need of a hug.

Who knows where things could go?

And feel free to send prompts!

Imagine Dorian and Gale in the same room.

“It’s called ‘murder’, love,” Dorian growled, tossing her the bloody dagger and winking at her.

A/N: most of the prompt responses for this one will be very short little drabbles because I just started the semester but I still really want to take part ! I hope they’re still enjoyable <3

The tent flap was suddenly pulled back, revealing the Inquisitor. Wordlessly, he wandered in to settle beside Dorian, who smiled sleepily up at him. Without a word, the two snuggled close, Dorian burying his head in Jamor’s soft, fluffy curls. He breathed in gently, inhaling the smoky smell that lingered on his partner’s hairs from the now extinguished campfire.

Next one up we have another artist! Meet Kristoaster! 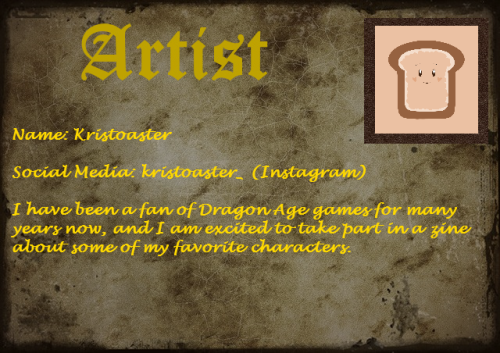 Ok, as much as I love “his boyfriend makes him breakfast and it breaks Dorian” I also like, JUST did that over in my pavellan fic. It was very sweet and all, but consider: neither of these men are functional adults so who the hell is making breakfast? Still, got Anders his waffles.

Anyway this directly sequels the last one again, because I’m using prompts to generate this story now I guess, and I’m really invested in this slow burn friends-to-lovers angsty mess now, so this got super long. I’m gonna start posting this as a series on AO3 I think – also taking title suggestions XD. Thanks for dragging me into this hell :’)

He told himself that he was just coming along to keep an eye on him. A designated driver of sorts, just one without a car, or driver’s license, for that matter. He showed Dorian to the bar across the street and ordered himself a glass of water while Dorian asked for “the worst swill you have", with a rather large tip slapped on the bartop. He was handed something astringent smelling in a foggy glass, downed it in one quick backwards toss of his head — arching his neck, snapping back again with a shudder — and then he asked to have the bottle.

Dorian took two more shots before he spoke. “Did you know that there was an author, horror novelist, whose mother disapproved so wholly of her marriage that after she died, she and her husband took their revenge by having sex right on her grave?”

So. This was going to be an interesting evening. “I did know that, actually.” Anders said.

“I’m rather a fan of hers, of her work, I mean.” he took another shot, “and of her misbehaviours. Only, do you think it would be too gouache, seeing as it’s already been done?”

When Dorian and Heidi snuck into an art museum at night to get married and when Heidi told Dorian she was pregnant (again, yikes) 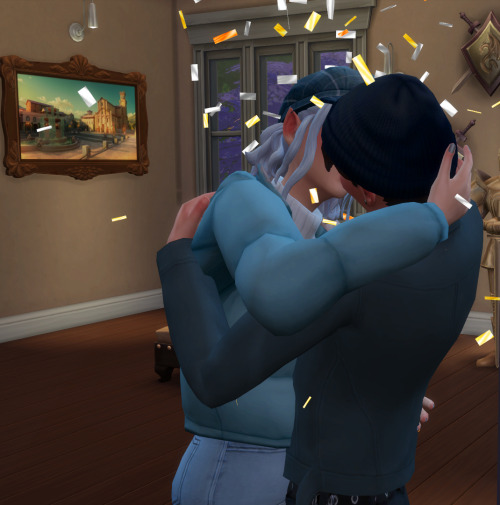 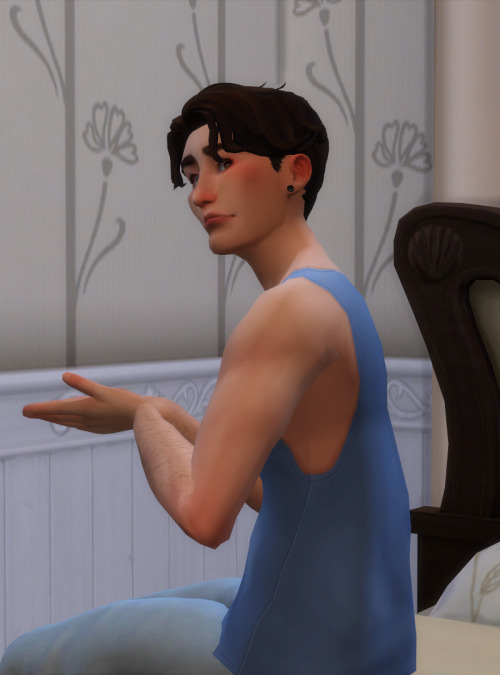 #the way i had to look up what these lyrics are from 👁👄👁#and then yk. forgot to do that for two and a half weeks </3#i’m so sorry bestie i failed you in many ways#so sad 😔 alexa play stole my heart#asks#dora#dorian#wonderingg
2 notes
blueheadxx
Photo 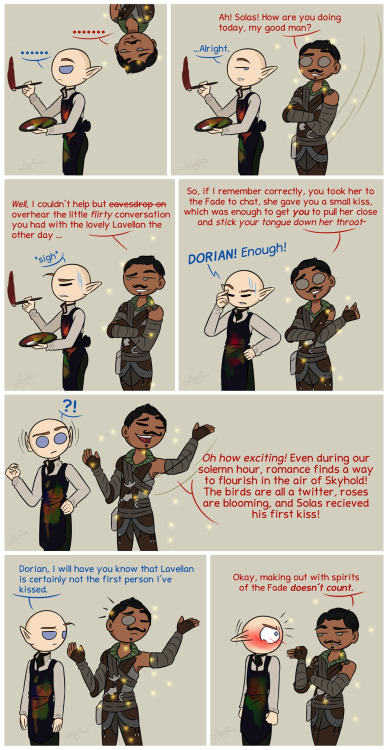 Next one up is again an artist! Please say hello to King! 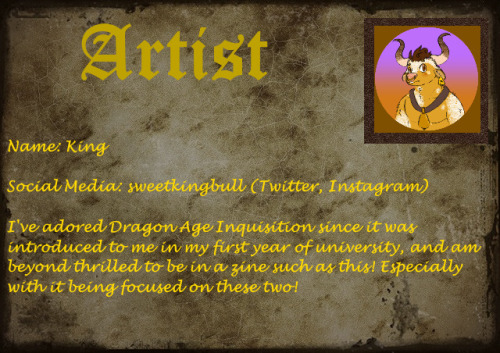 Thank you @midnightprelude @oediebees and @fandomn00blr for the tags! I’ve decided to keep this Dorianders au up via prompts (if you want to aid my prompt fueled fic series I’d be delighted to receive your prompt). So working on something of a sequel to the last one and…

Dorian took two more shots before he spoke. “Did you know that there was an author, horror novelist, whose mother disapproved so wholly of her marriage that after she died, she and her husband took their revenge by having sex right on her grave?”

So. This was going to be an interesting evening. “I did know that, actually.” Anders said.

“I’m rather a fan of hers, of her work, I mean.” he took another shot, “and of her misbehaviours. Only, do you think it would be too gouache, seeing as it’s already been done?”

Sarah’s Books really be out here making my queer ass think that I wouldn’t mind a man and then I come out of that world and I am like nope. Fictional men it is.

Also this is not to say I am not horribly attracted to all the females in the book.

Manon: How old are you?

Manon: I am old enough to be your mother

Did you understand the joke? If not I am so sorry I bad at this-

shsgshgh just recalled that i forgot to post the last stages of undressing game out here…. pls enjoy and thanx to everybody who reblogged the posts while it was ongoing, and sorry for the wait! :D