There was just something so striking about his eyes

Review of Vlad III Dracula published in the Prestigious academic journal ANTIQVVAS. The book can be ordered at HistriaBooks.com and from all major book retailers. #dracula #vladtheimpaler #vladtepes
https://www.instagram.com/p/CKYTe3pnAuU/?igshid=1jwa7z8duefz6 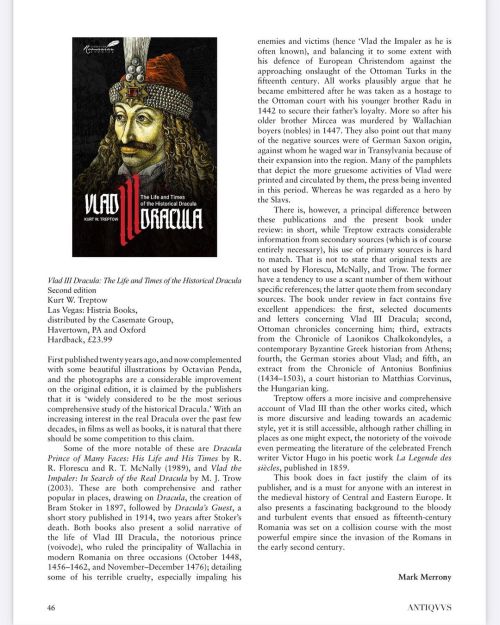 Jekyll: Jekyll has a deep fear towards young women under 30s (or any women younger than him) and would lash out if they touch him without consent. Double if the women have dark hair or black hair. This is due to his traumatic event, in which he was kept hostage by a female vampire for a week before Griffin and Seward found him and saved him. The event also resulted in Jekyll being extremely touch avert and will wear layers of modest clothing covering everything up I’m public.

Hyde: Hyde has fear of abandonment and death. Abandonment is rooted from Jekyll’s fear when he couldn’t turn back to Jekyll in the events of the book. He is afraid that his friends and family would leave him if he was stuck as Hyde. Death is because he is afraid Jekyll would off himself again and also he believes that it also has correlation with his monstrous features.

Victor Frankenstein: Child cadavers/corpses. Seeing one reminds him of William. Although William’s body was never found, Victor is haunted by guilt of William’s death, so much that seeing a lifeless body of a child would trigger him into a nervous fever and haunt him for weeks.

Abraham van Helsing: fear of the ocean, snakes, and green color. Fear of the ocean roots back to his experience and deal with Nyai Roro Kidul. After the men found him after MIA, he couldn’t board the ship back to Netherlands because he was afraid he would be dragged back to the ocean again. Snakes, Nyai Roro Kidul’s spirit animals are snakes. Imagine Indiana Jones afraid of snakes, that’s what he is experiencing. And on a minor note, he does not want to wear green on him.

Griffin: Complete deafness and blindness. Griffin’s invisibility renders him blind, however he is able to see because he was implanted a monster organ that allows him to see through echolocation. By rendering him deaf, he would lose all form of sight and it would make him extremely paranoid.

i wanna try my hand at making some dracula edits, if there’s anything you guys wanna see in particular (like something from a specific adaptation) please leave a suggestion in my inbox! so far i have these planned:

y’all should know my limits/definite no-no’s (like certain ships or something) - otherwise i think i’m open to pretty much anything :)

should I watch Dracula just for curiosity’s sake

coz I heard ep3 is kinda like sherlock s4

hmm, this is probably super basic but i personally headcanon arthur and quincey meeting during a trip somewhere (haven’t really thought of any particular place). arthur met quincey first since they both come from wealthy families if i’m remembering correctly, so perhaps they came together at some fancy ass event. i can imagine quincey thought those events were boring so he tries to make up for it and tell tall tales to everyone to liven up the party. arthur LOVES his stories so they just hit it off and become friends. eventually down the line arthur introduced quincey to seward during an outing. maybe they were out having drinks or smth, i haven’t really put much thought into it!

in regards to arthur and seward - i think it may have been another instance of wealth but rather secretive. maybe someone in arthur’s family needed to be put in seward’s asylum (i’m sorry arthur but you’re boring and you connect to van helsing too deeply already.. i’m stealing part of his backstory for you babe xx) but they wanted to be hush hush about it because we just ~love~ (fucking hate) victorian england ableism. seward offered a shoulder to lean on and agreed to the family’s terms, so him and arthur sort of became friends out of grief and care.

(irritated, wrapping my tan cardigan around my shoulders) where’s my alimony, dracula?

#wiz.txt#dracula#i forgot the word for cardigan and had to scroll through lists of types of sweaters#i was about to run out and yell to my mom WHAT'S THE SWEATER THAT STARTS WITH C!
3 notes
wordwizards
Text

#now every time i think about him i just envision him bullying me in those dreams#i also had a dream he was my dad and my parents were divorced and i don't think i liked him much#HAAATE that dream. i don't want him to be my dad#such a weird. position?? like??#imagine dracula paying child support n stuff cuz he divorced your mom??#wiz.txt#dracula
2 notes
wordwizards
Text

i’m not a big fan of the dracula musical, but i can’t stop listening to the soundtrack lately. some of the songs i really enjoy.

#wiz.txt#dracula#renfield's songs because i love that dude#and some of the really dramatic songs about how scary drac's castle is lol#also ''deep in the darkest night''! it's so good!
3 notes
rakshanaa
Photo 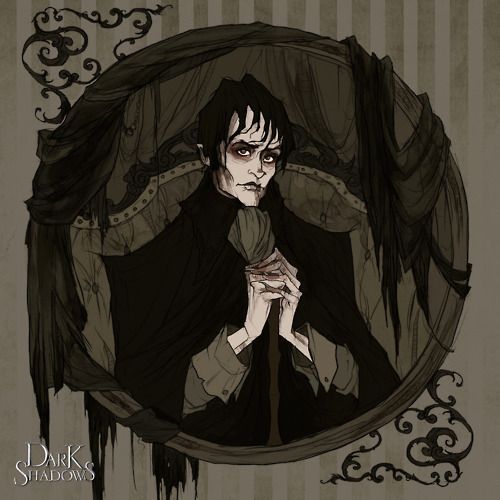 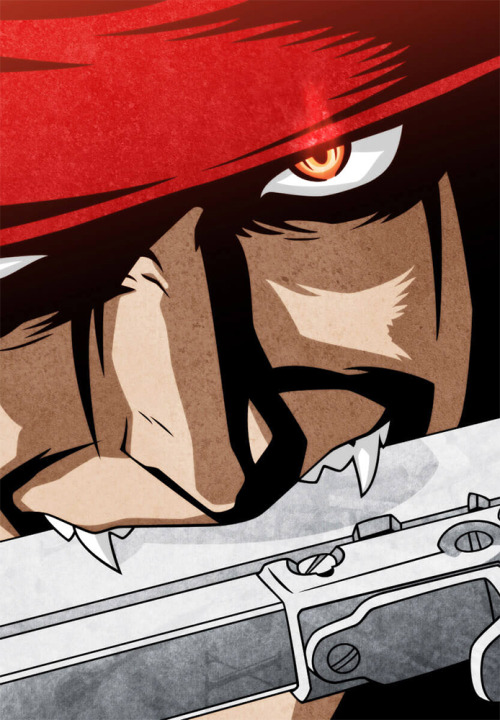 i think dracula is a funny vampire because i have seen him in so many things that 2 me he is just some guy.

Excited to see how my Dracula friends react to this 🥴

Well what if young Vlad was actually dressed like that?

Earlier this week, thanks to our friends at Vice Press, we were notified of an upcoming Universal Monsters art print release through Bottleneck Gallery. To say we were excited is an understatement as we were going absolutely batty for this release. Now, thanks to Vice Press and Bloody Disgusting, we are proud to unveil the first look at the latest Universal Monsters art prints for the new…