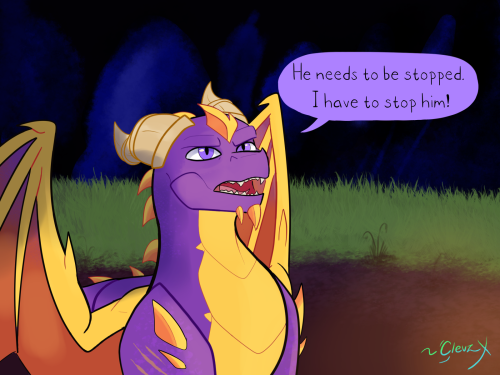 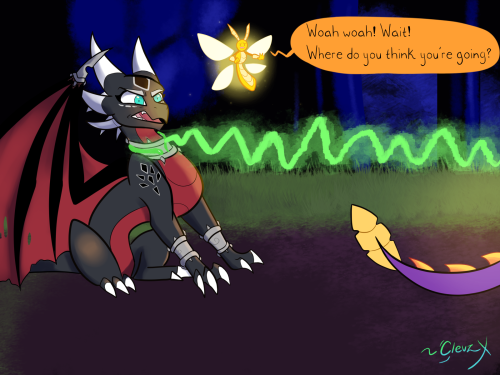 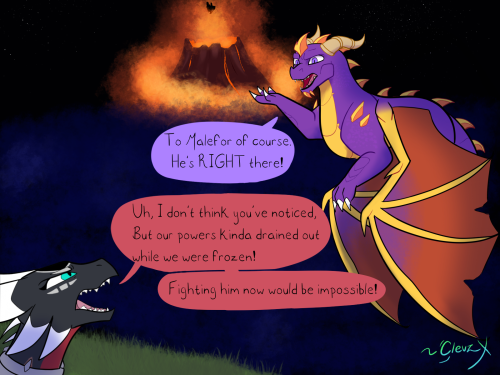 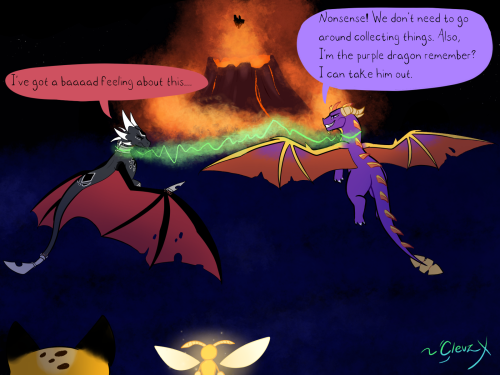 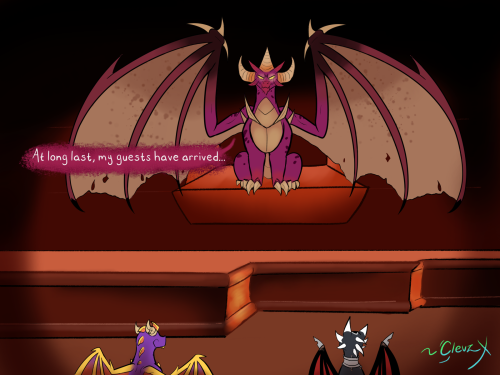 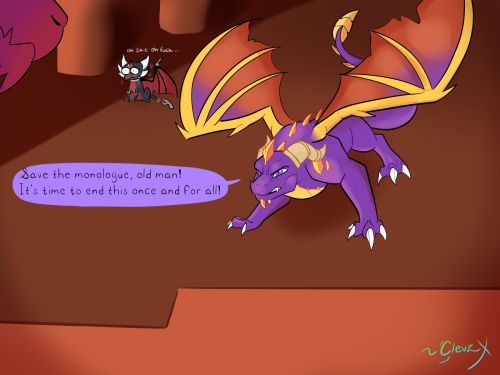 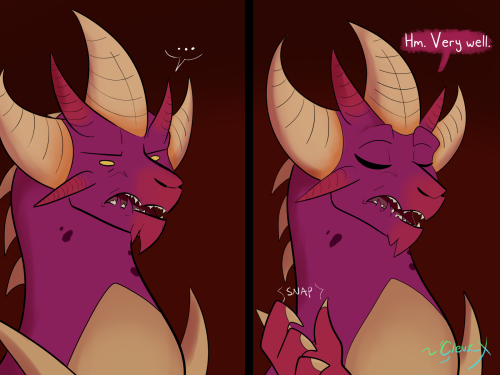 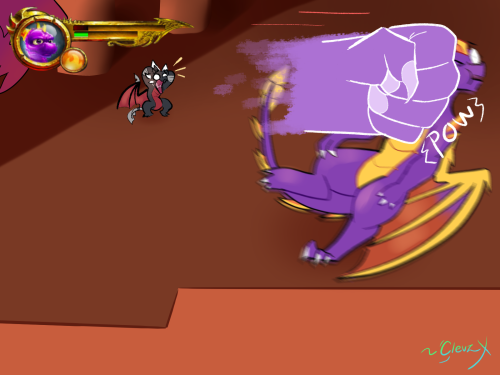 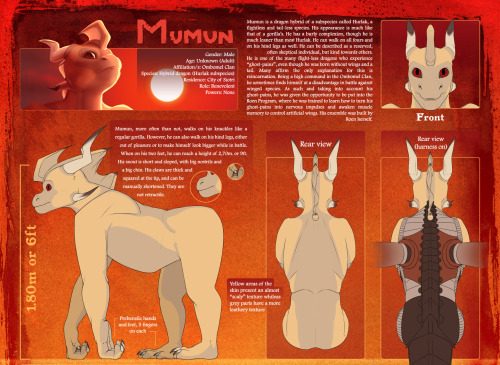 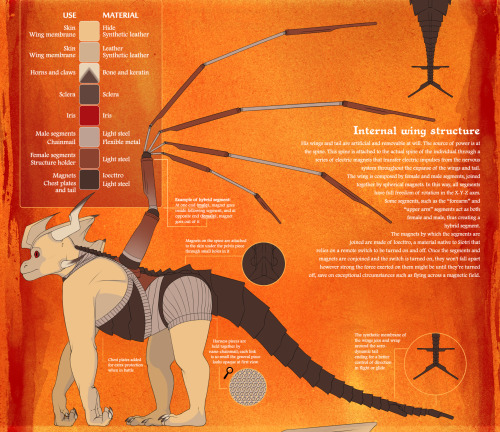 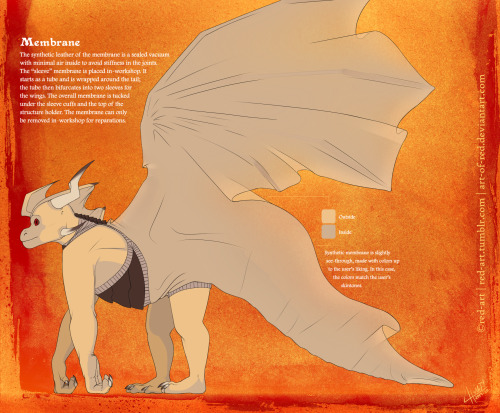 This is the design of the dragon form of a character that I am creating for an original story.

Stars are separated by many light years from each other, however they don’t feel lonely, they know that they share the universe with so many millions of them. We are not alone either, even when we live in such remote places, we live under the same celestial sphere. 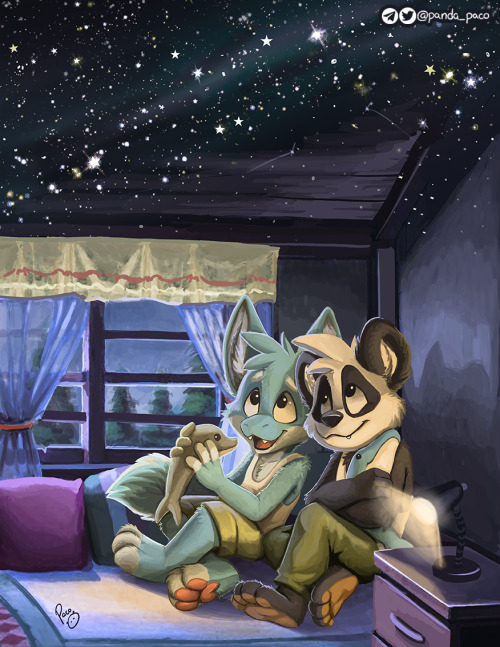 Finally got around to watching Spirited Away 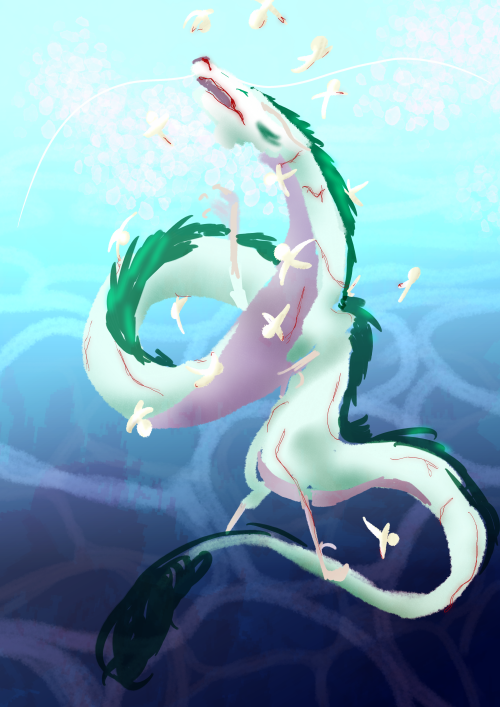 #this had lineart but I hated it so, #haku, #spirited away, #dragon, #dragon haku, #fomart, #painting
1 notes · See All
sunaruePhoto

Spirited Away has always been my favourite Studio Ghibli movie.

I watched the movie again a few days ago, and the shot of the clear water and only the sound of the wind picking up before Haku flies across has always been my favourite scene. The entire sequence is both beautiful and sad to me.

Taking this moment and redrawing it was really enjoyable! 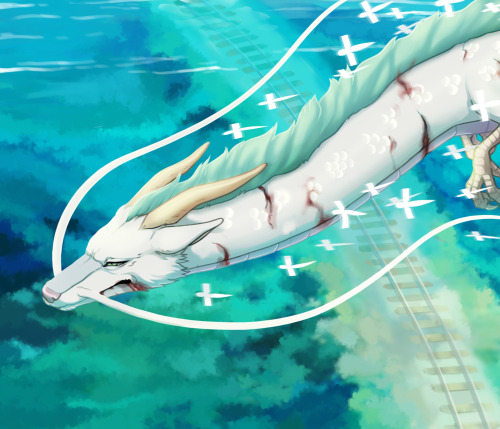 majin vegeta on paper in graphite 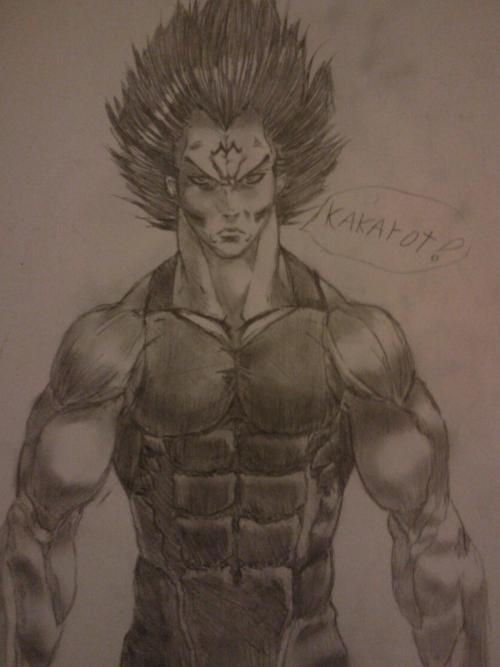 Louis: *Swings a bat at Liam and misses*

Louis: That’s not how this works. *Swings bat again*

Liam: Strike Two, one more and your out!

Louis, under his breath: Fuck-

Summery: Virgil and Roman get cursed into the forms of iny dragons by the dragon witch

“there’s something on the ground up ahead-” Logan said, before he could finish, patton began spinning in the direction of the thing

“what on earth-” logan said, stoping a few feet ahead of were patton was, in front of him were two small creatures, both appearing to be unconscious “are those dragons?”

the first on had snow white scales over most of its body, with  some red scales going from  its shoulder across its chest. the membranes of its wings, were a shiny silver color, and it had, gold, scales around its forehead like a crown, there were also gold scales around each talon, like gold braclets  and a few gold scales were on the tip of its tail.  it had its wing protectively over the other dragon, making it difficult to see it

“logan-” patton said “why does that dragon look like-”

“roman” Logan finished, patton nelt down, and shifted the wing covering the other dragon

the other dragon, witch the two were almost positive was virgil, was midnight black on most of its body, but with patches of purple, wite scale coming off of them like the stching on his hoodie. Around his neck was a small necklace,wich had a amulet of Virgils stormcloud symbol on it “definitely Virgil” Patton said “what do we do logan?”

I blinked, rolling over like I always did in the morning

but as I did, I hit something. Fully opening my eyes I saw that it was-

why the hell did we have a giant pillow? I would have to ask patton later, I turned around and jumped backwards

everything was HUGE, at least 10 times bigger than normal

"Virgil?” I hear romans voice, from next to me, I turned towards it, were I saw,  a dragon blinking, it had  red scales across is chest, like-

“virgil!”  he bounded onto me “I just woke up and-” he paused “we were both- like this”

“wait- I’m a dragon too?” roman nodded after slight hesitation “how in the world did-” I was interrupted by a clatter of a pan hitting the kitchen floor

“um- how do we get down from here?” roman motioned, to the edge of the couch, not a far drop but at this size, it  could still hurt us if we landed wrong

“um-” I grabbed a pillow with my claws, witch I now saw were midnight black, and tossed it onto the ground, I then hopped off and landed on the pillow, roman followed a second later, we both ran to the kitchen, were we saw, logan, sitting at the table, a book, that appeared to be on curses, open in front of him, patton  was just putting a plate of eggs on the table when he saw us

“virge? roman?” roman nodded, flicking his gold tipped tail “aw, kiddos-” patton sat down on the floor, and roman bounded over two him, I followed a moment after, nuzzling my head under the hand that he extended

it had been two days since they had found Roman and Virgil, Logan was sitting in the kitchen, looking through his book of curses in hopes of finding a cure. He glanced over to the couch, Patton was streatched out on it, while the two little dragons that were Prinxiety were curled up together,in the armchair, both asleep

logan looked back to his book- that could be it- yes! that was it! he read the ingreidients

they had that one

they could get those two eisily

oh- that one could be a problem

Virgil yawned, he rolled out from under Romans wing, and stretched his own. Roman moved next to him, opening his eyes with a yawn.

“morning you two!” they both looked up to see patton sitting on the couch, a peice of toast in his hand, Logan emerged from the kitchen, a book in one hand and a plate with three slices of toast in the other, he tossed two of the toasts to Roman and Virgil

“I may have found a cure” he said hesitantly, Roman chirped exitedly and Virgil made a almost purring noise

“however-” Logan continued “it needs a ingrediant that may be- dificult, to get”

“what is it?” Patton asked, moving his honey colored hair from his eyes

shall I write a part two?

Gemini: And color is just wiggling light. Thanks for coming to my ted talk.

I made a fantasy AU for Trolls World Tour earlier this year but never did anything with it. In this AU, Barb is the Queen of Monsters and Poppy is the Queen of humans. I won’t go into detail about the other kingdoms and the story but here are some recent drawings I did for it! 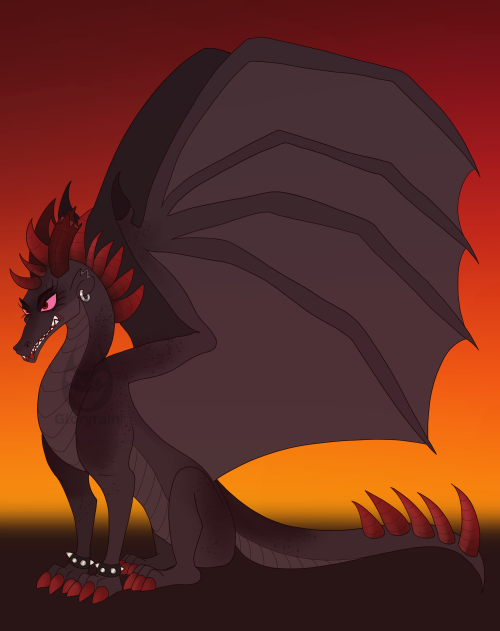 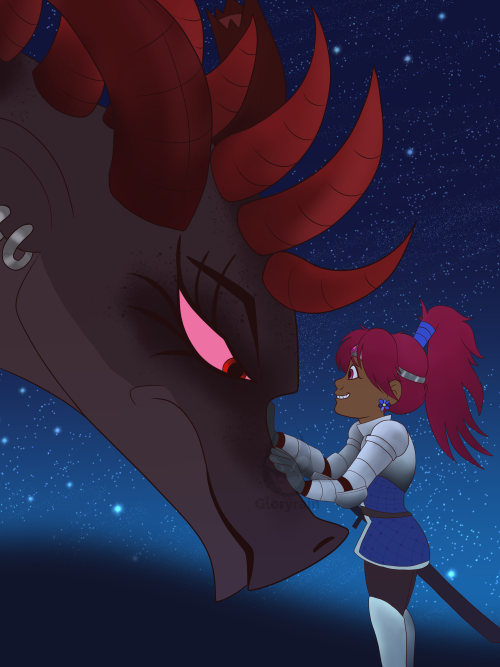 I keep on forgetting to advertise commissions slots here.

(Extra fees range from 5-20$/ depending on complexity. ie: Wings and armor tend to tack on 10$ extra each) 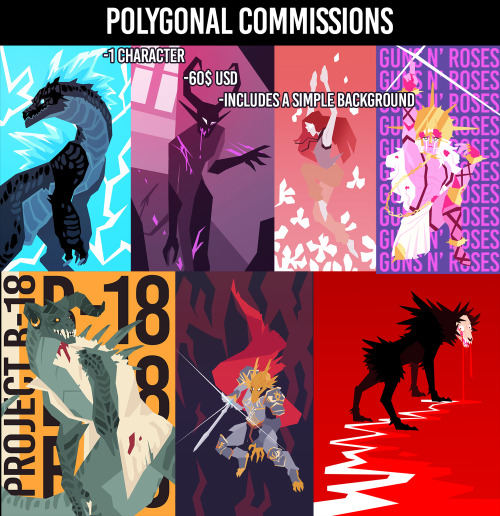 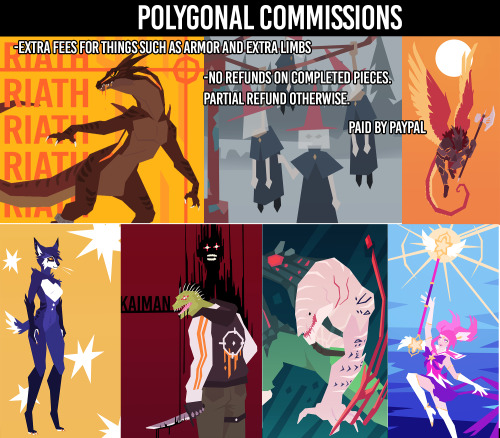 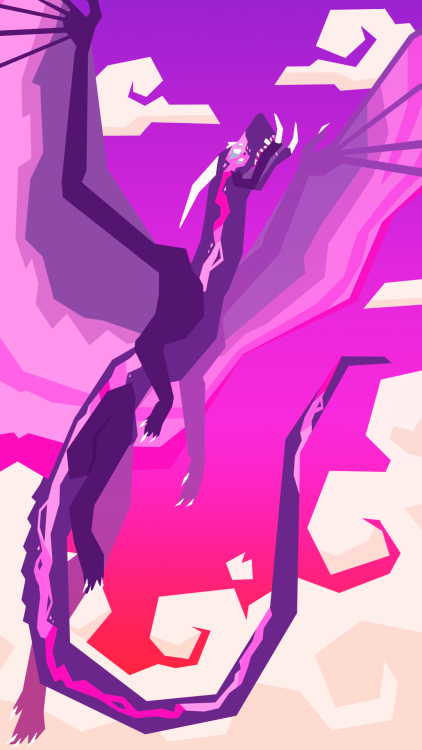 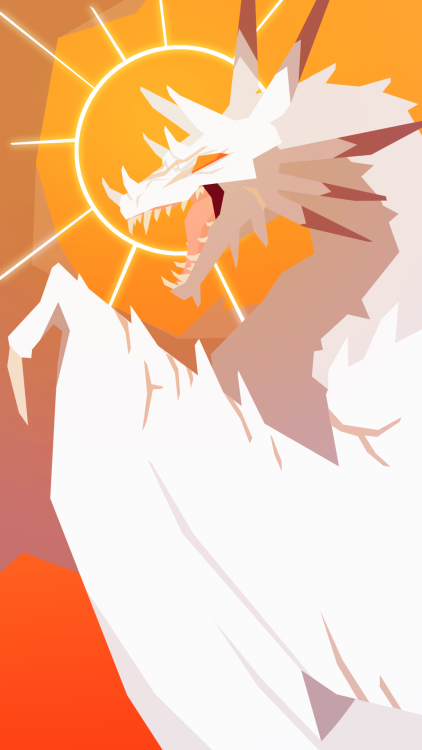 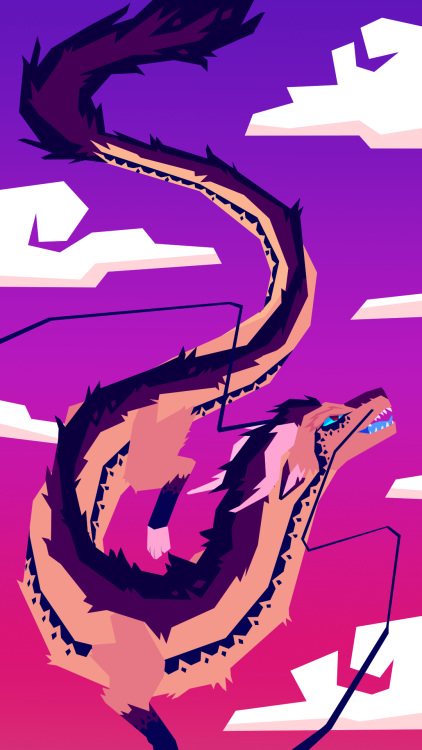 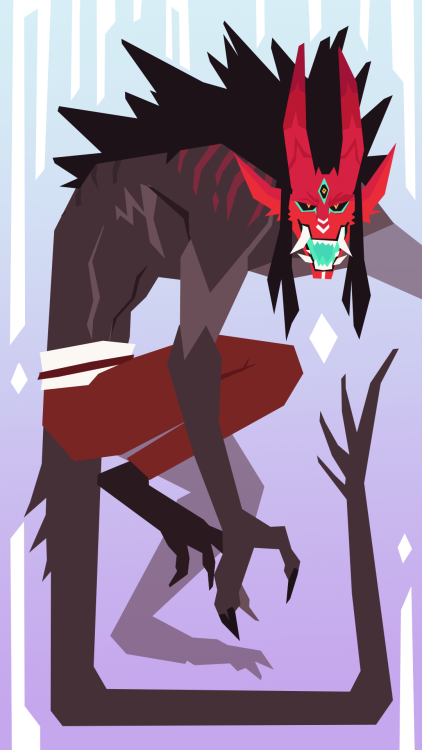 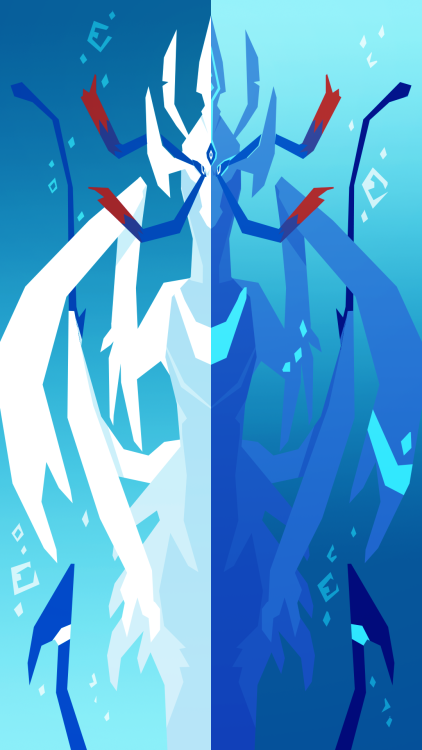 Since I couldn’t sleep, I thought I’d try and draw in a different style. Well, I haven’t drawn Karith’s alternate form in colors! She occasionally keeps her horns because she likes them. But she always keeps is her build and height, she’s a strong Dragonborn paladin! … And Zeph TOTALLY complimented her, so she’ll gladly strut around because she finds it cute when she catches him staring and he gets all flustered. ;D 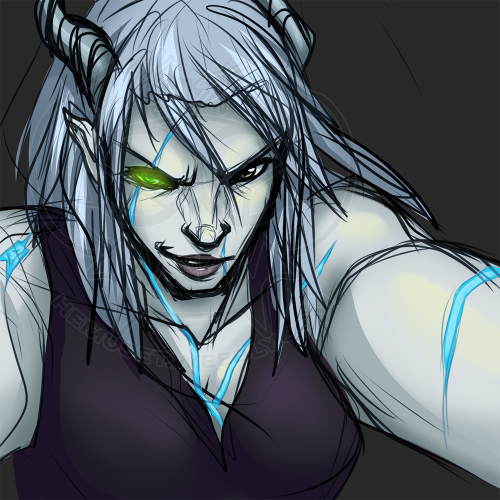 Zayn: Aw man my kite got stuck in a tree!

Zayn, slams the bridle and line on the floor: I HATE EVERYTHING!

hi victor!! you might remember me or you might not (i’m the guy who got their gf dexter dragon, who then got me a fuddlewuddle dragon and a bashful bat in return who i named seafoam and penumbra) but guess what! my girlfriend and one of my other friends went together on buying me a surprise birthday gift, a medium douglas dino who just got here today!

he’s SO soft and floppy!! i decided to name him moss because of his colors! i love him so so so much. here he is with his friends! i think he’ll be great friends with dexter when they get to meet each other too! all 3 of my jellycats are very special gifts who i’ll treasure and cherish forever :-D

Of course I remember you! I love your new Douglas Dino. I think he goes really well with Fuddlewuddle Dragon (who I love more than anything as you well know) That was an incredibly sweet gift and you are very lucky. Thank you for showing me and keep me updated about your Jellycat family additions in the future! 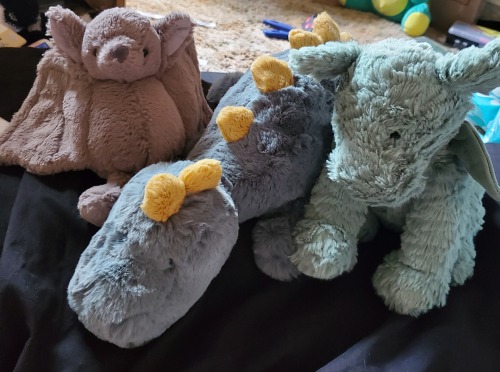 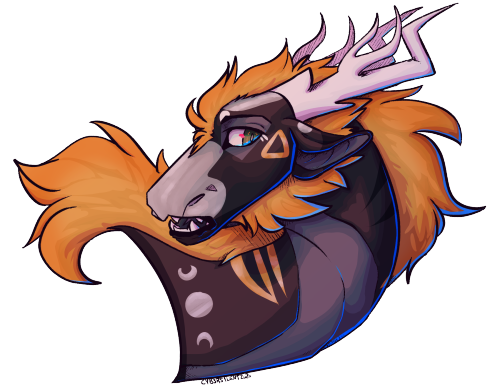