shadowing edit. They always come in the wee hours, these…edits and further studies and fixating

Sketch that’s been touched up

I have illustrated the first 5 animals of the Chinese Zodiac (Sheng Xiao) for my project. I couldn’t complete all 12 as it was only a short project, but I do plan on completing all 12 after I finish University! 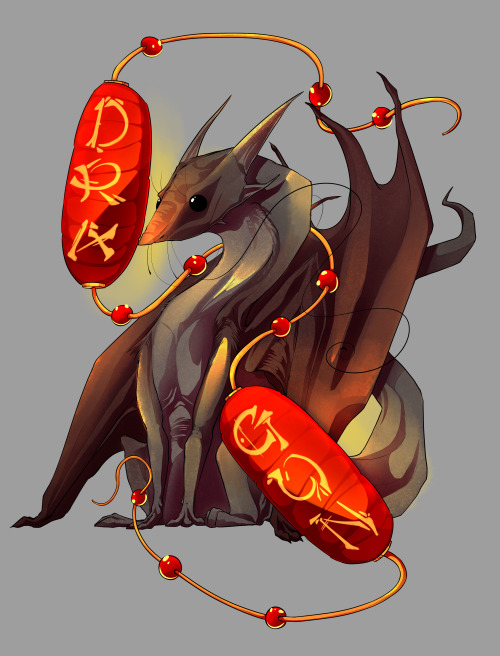 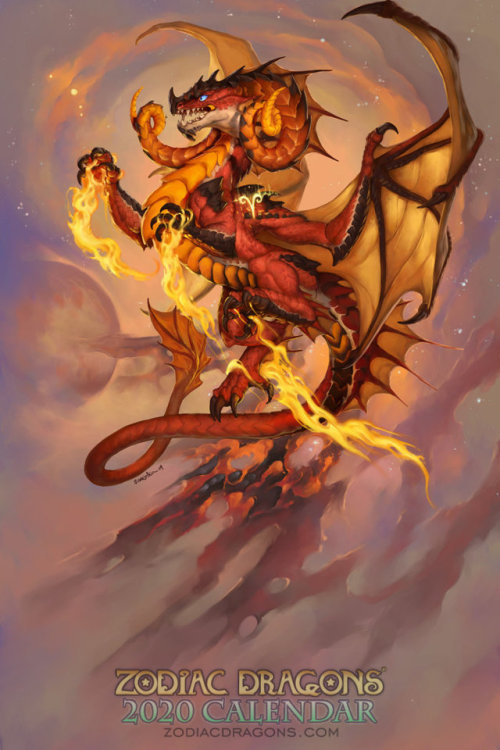 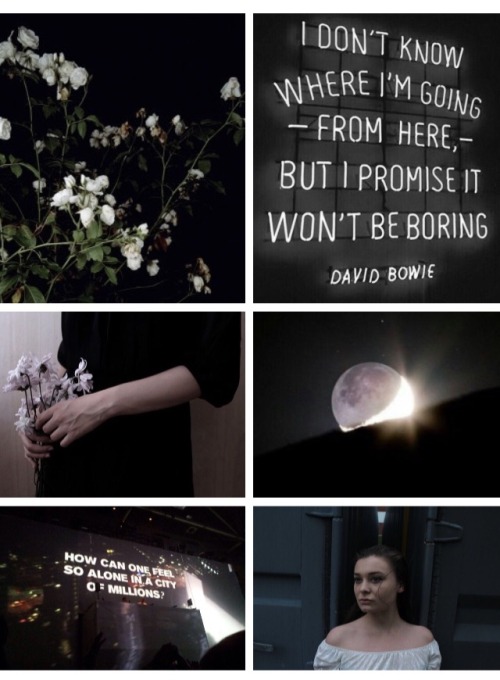 The observations from the previous Post may be converted into a system whereby the degree of Compatibility between Kua Numbers is rated by the number of hearts. The more hearts the better the affinity.

This System takes into consideration the dynamic interplay between the elements of two Kua Numbers and their impact on 3 types of Relationships: Business/Work (BIZ), Friendship (PAL) and Romantic Relationship (LUV). Only 3 types of Kua Numbers will be listed, ie, 3, 6 and 9, as these pertain to the SHEEP (and also the DRAGON, OX and DOG).

When scrutinising the other Zodiac Signs outside the SHEEP’s cosmic circle of close Friends and Allies for potential Romantic Partners, it is natural that we zoom in on the Kua Numbers with 3 hearts in the “Love” category, under the assumption that these make ideal long-term Partners. So how many Animals (of what element and age) would turn up in our Search? Find out in upcoming Posts.

When looking for a Partner (whether for Business or Romance), it is natural to rely on Animal Sign Zodiac under the assumption that Animal Zodiac Compatibility also means Life/Business Partner Compatibility. It is true we can increase the odds of finding that special person this way but it might not be wise to depend on it to make important life-changing decisions. In any case, real-life relationships do not always work out according to the Stars.

This is why, if one is NOT inclined to go into BaZi Destiny Analysis (involving time, day, month and year of Birth), the study of KUA COMPATIBILITY takes on greater importance.

Interestingly, the KUA FORMULA, though deceptively simple, arrives at the same set of Kua numbers for all 4 EARTH Zodiac Signs of SHEEP (Yin Earth), OX (Yin Earth), DRAGON (Yang Earth) and DOG (Yang Earth), ie, 3, 6 and 9. These numbers alternate between Male and Female over time EXCEPT for the number 3 which is the same for both gender born in the same year. Another interesting Fact: According to Animal Sign Zodiac, the Pair of SHEEP/OX (Yin Earth) and DRAGON/DOG (Yang Earth) are “ZODIAC OPPOSITES” with nothing much in common and are thus deemed to be not compatible at all. Whether this is true for all Zodiac Opposites in terms of KUA Compatibility, and whether SHEEP/DRAGON (Yin/Yang Earth) Pair are compatible, we shall investigate later.

Meanwhile, the following is a Compatibility Guide for Kua Numbers 3, 6 and 9 that are applicable to SHEEP (and also DRAGON, OX and DOG):

again, can’t remember exactly how old they are… definitive from before 2000. 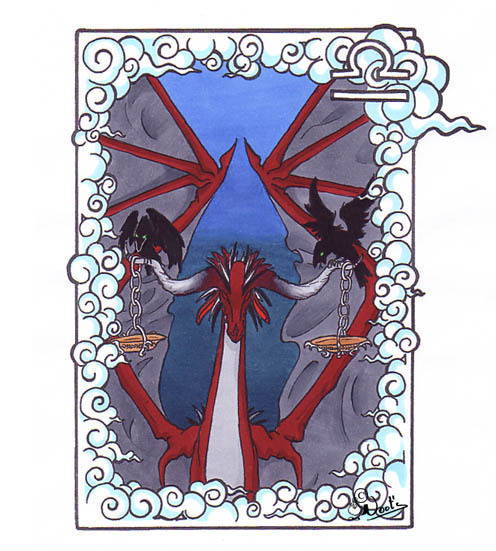 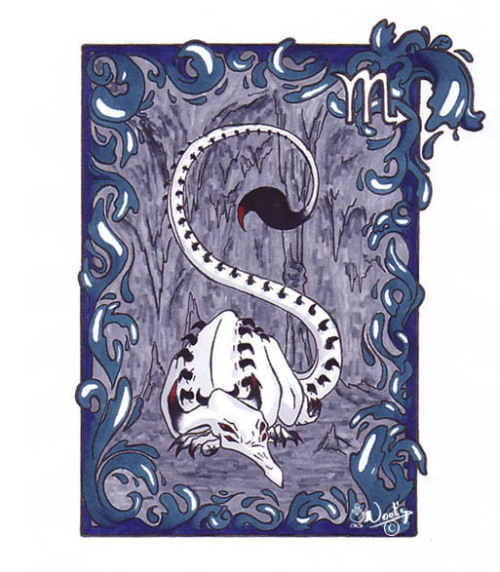 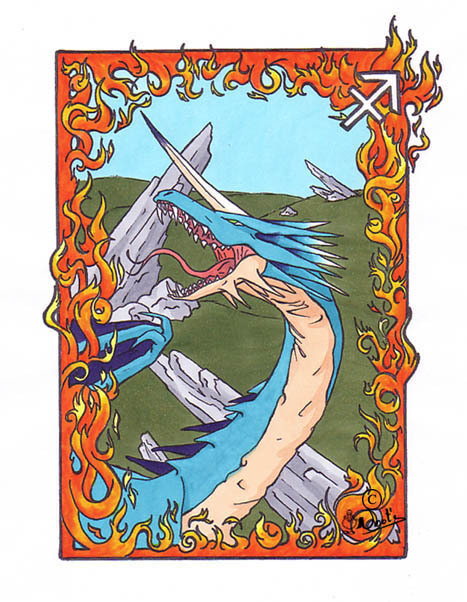 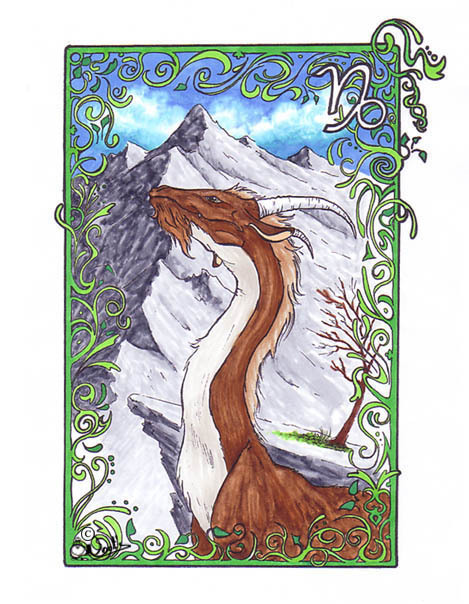 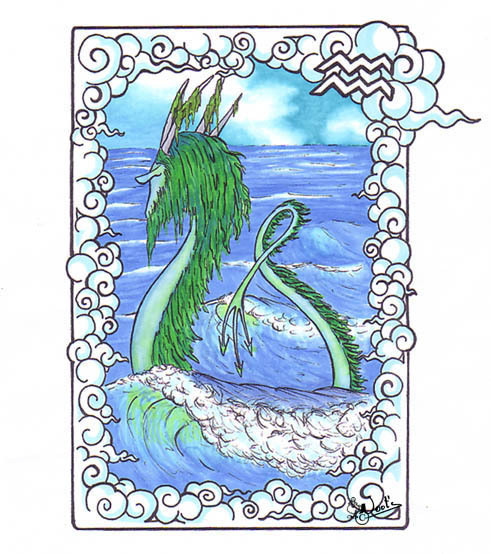 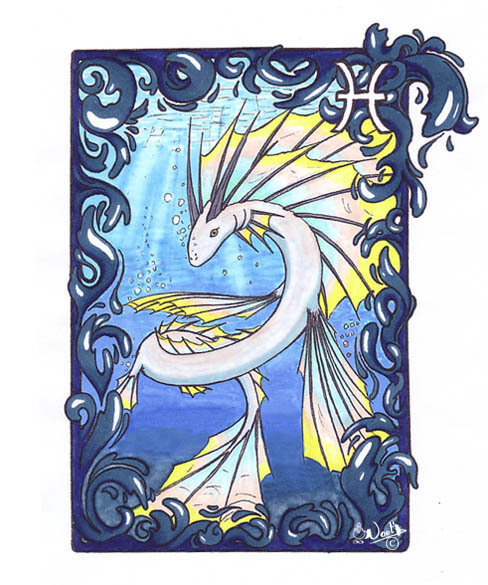 Virgo, breaking down the door: Did someone say, “Virgo was right”!?

Leo, to Cancer: Oh, you hear that Cancer? Guys can date other guys now.

Leo: Well, this is awkward but if they can do that…that’s pretty much it for you, isn’t it?

Leo: I mean, you might as well pack it in. Game over.

Aquarius: Oh thanks, Pisces! I’ve been watching what I eat and Sag has been motivating me.

Aquarius: *Running on the treadmill*

Sagittarius: C'MON AQUA, RUN! C'MON, PUSH IT! PUSH IT! C'MON, YOU SUCK! YOU’RE TRASH! YOU’RE A GARBAGE PERSON! YOU WORK FOR THE TOWN!

Scorpio: Whenever I’m in trouble, I think “What would Jesus do”? So I pretend to be dead and disappear for three days.

Every time someone try to touch her she do:

Gemini: Why is it spelled “Camouflage” and not

Libra: Haha, not unless I finger bang you first! Bang bang!

Aquarius: I'mma finger bang the two of you at the same time! Bang bang!

Gemini: No one wants to be finger banged by you, Leo!

Aquarius: Yeah, why don’t you just do that to yourself!?

I stand corrected, Draconis appears to be the Aries adjacent sign from the Thedosian Zodiac, and that means Danae Amell fits into that category (not Eirenia). Eirenia is Leo adjacent, which appears to be a sign called Solium. I found a good post on this here. Danae is based off of Daenerys Targaryen rather unapologetically, and her sign is the equivalent to a High Dragon, while Eirenia’s is equivalent to the Sun, Galinor’s is the Shadow, and Serena’s the Celebrant.

Underneath his calm and serene outward appearance there are very deep, intense, and sometimes painful emotions that catch Galinor Surana Lavellan and pull him if he would let them do so, much like a rip tide would drag one to the bowls of the ocean. What emotions are to most other people are like a syringe filled with hot lava. Extreme is an understatement, for the still waters run deep. Going by our Zodiac he is a thorough Scorpio, and that water-sign is as intense and as volatile and as hot as a fire-sign. He steels himself more than one would ever know, and he is fully aware that if he permitted his emotions to steer him he could tear the world apart under the right circumstances. It’s far more than what can be put into words. It is all or nothing for him, and there is scant room for a grey area or for compromise. He is fully aware of how intense, dominating and relentless he can be. He has to muster an unsurmountable strength that would make a seasoned Templar buckle just to not to let himself to be controlled by his emotions and those feelings, those thoughts, those desires. He knows what he is capable of doing if he lost control of himself. It’s a battle within himself to not to let himself be ruled by these emotions. As a mage, he is even further aware of now lethal it would be for him to let himself lose control as he would not just cause a profound deal of damage with his magic, but he could risk possession as well. There is a hell of a lot more going on than he lets onto. He has mastered appearing as soft as a spring forest stream on the outside, while there is a forest-fire going on inside of him as an analogy. He has a distinguished presence as he is, and some people can catch the mere force of what is going on inside of him, it’s magnitude, it’s potential for thorough destruction and for utter extremism. Since Scorpio doesn’t exist in Thedas, he is born under the sign of Tenebrium which is the equivalent to Scorpio (which coincidentally is associated with Falon’din his chosen patron God). Those whom are born under the sign is described as, ‘Guided by an owl in flight, those under this guardian have a natural thirst for personal growth. These people will not be bound to one cause or ideal, and as such have a reputation for fickleness and vanity. In truth, they prefer to have an open hand towards all subjects, and will seek a neutral, third path in most situations. Their silent demeanor helps mask their whirling, electric mind - which is always watching, and always planning. Common advice for the Shadows is to make sure they avoid a path of manipulation. Too often will they get caught up in wanting answers to a, ‘what if?’ scenario, that they do not realize they are orchestrating it in the real world.’