Did these the last couple of days

The simple beauty of Tea ☕️ :3

I tried to cosplay my own drawing, including the lineart. But I feel like I look like a combination of Shaggy and Velma instead lol.

Also I put on a FUCK ton of blush and contour, and it STILL doesn’t show on camera, I hate this phone camera.

Eddsworld- Tord and his (not so) giant robot ❤

This unholy abomination came from when i thought, “ohh i want to draw Elsa and the Ice Princess from Sharkboy and Lava girl as one super cool Ice Queen”

I don’t know if you can tell, but thats not how it ended, Because i’m a fan of DnD this can easily be a monster for you an your friends

“This beast lives in the ice capped mountains where they prey on wayward hunters and hikers. They burrow under the snow, concealing their monstrous body waiting for who ever would be so foolish enough to come to save them. When it’s prey start to dig it out, it leaps from the snow and grapples it’s prey with its large claws and drags them below the snow and ice. While it’s prey is below the snow it starts to rebury itself while the head upon it’s tail feasts on its slowing freezing prey, and they wait once more for new and unsuspecting travelers. Because of all this, it has earned its name as the Siren of the Mountain.”

take my gift of a monstrosity :) 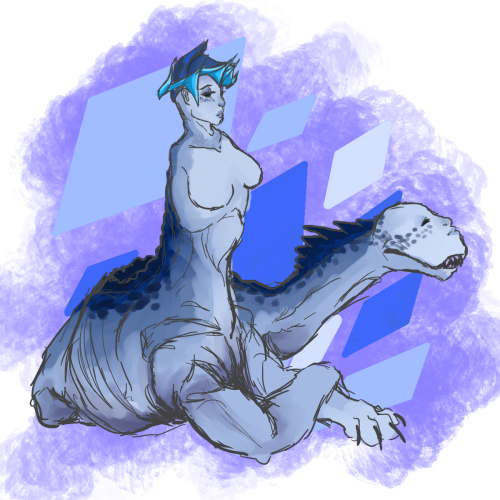 “Kára, when I grow up I wanna be just like you!” Tora-9 continues Take Your Light Confidants. She has some misconceptions about what “growing up” means 🤖 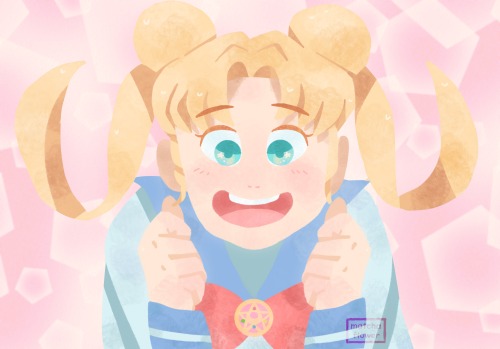 Halli and Noma before the Grayrim Mountains, nearing the most difficult stage of their journey yet –and yes, this is the same drawing you see on the top of my tumblr page. 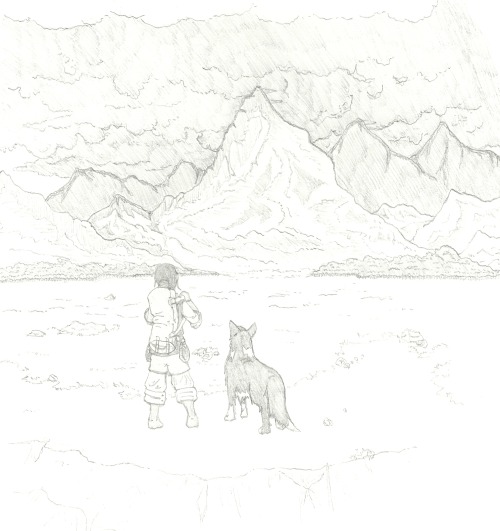 😔 everyone who read this ,, Please stay healthy and stay safe, We can do it ✊

Bonus : first time I drew Mik [then and now] *sorry my english is bad 💫 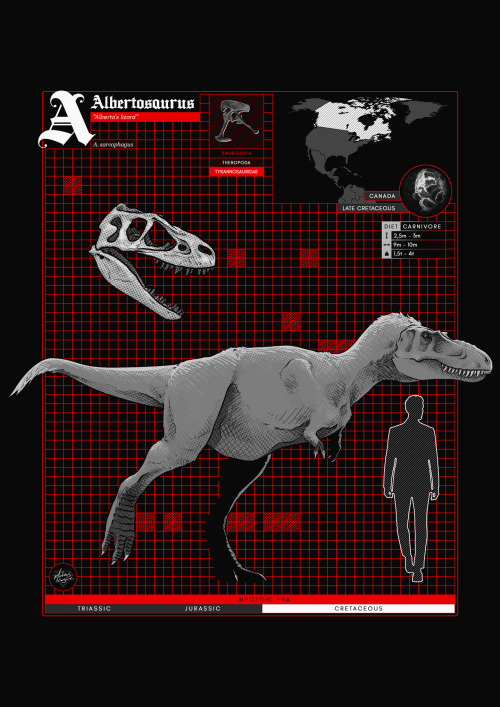 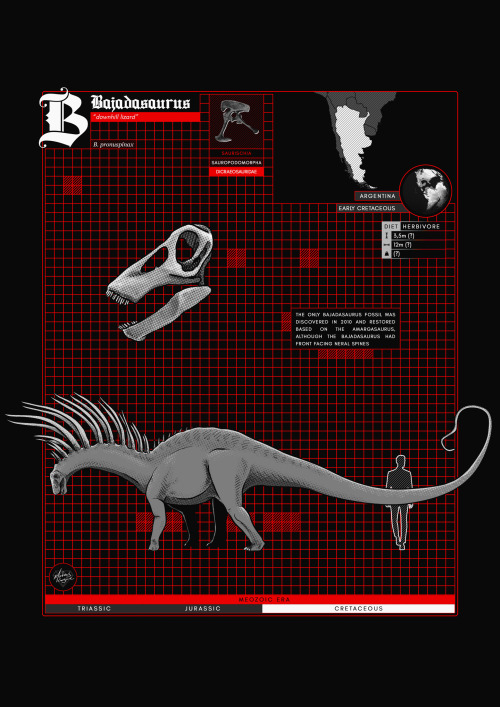 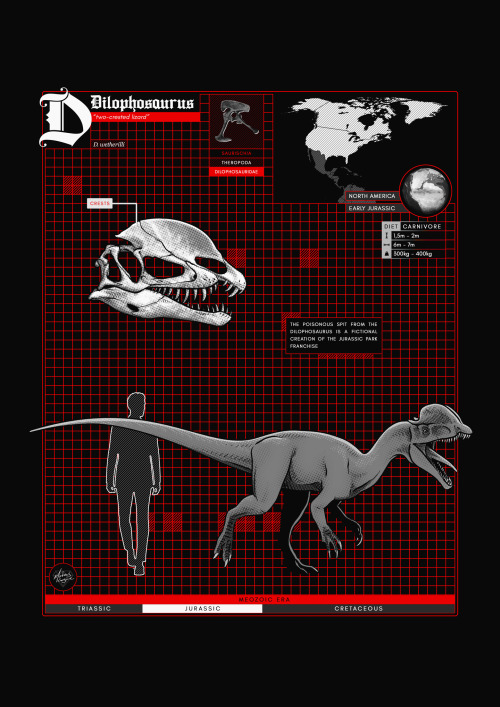 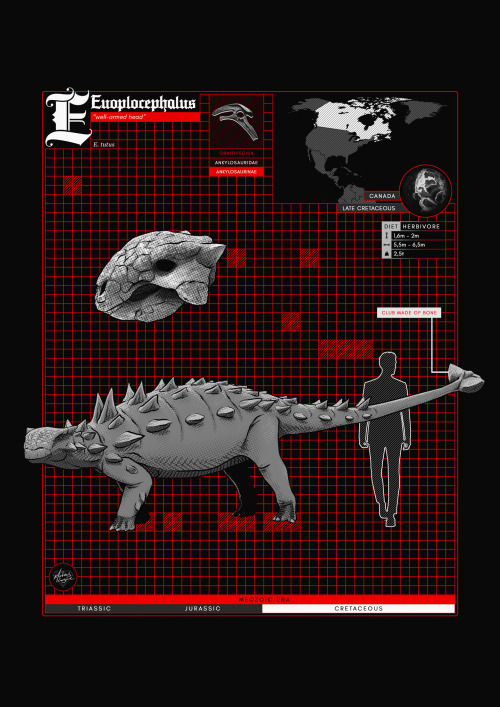 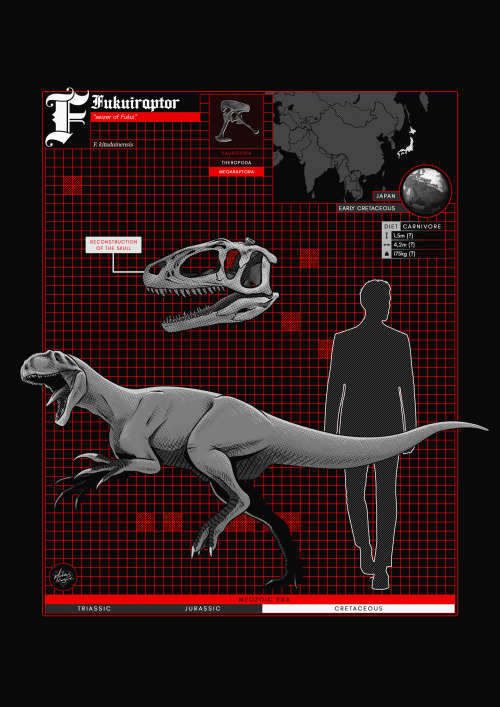 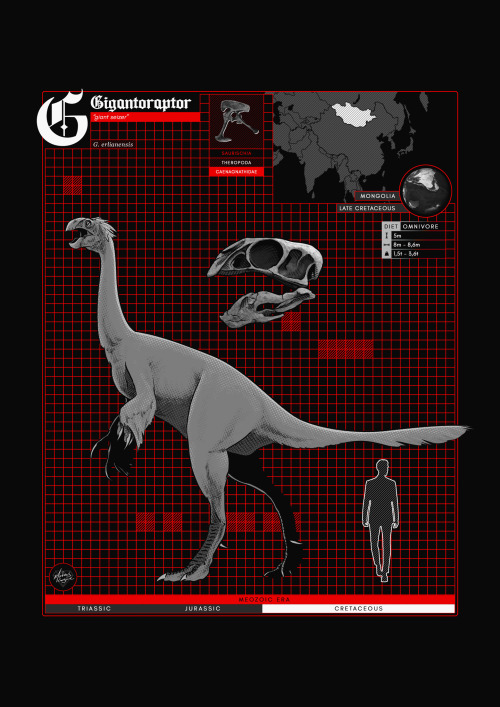 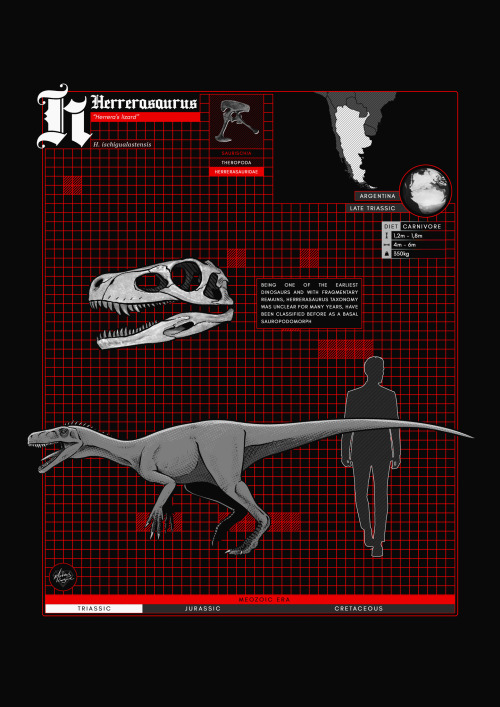