For Drawtober I made this Banshee for the Folklore prompt. I inked her on some watercolor paper so I can paint her! 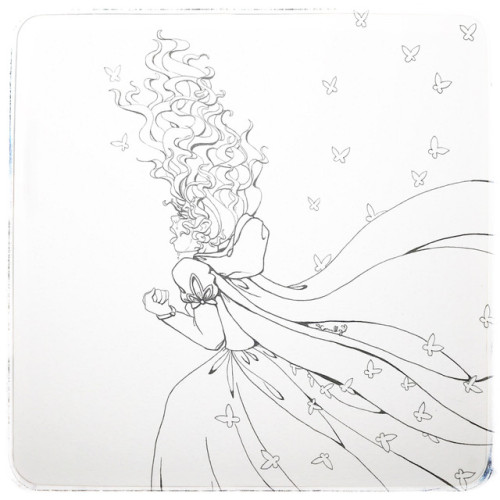 The last 3 charactober prompts I ended up doing! I made it to day 17 which was way farther than last year! 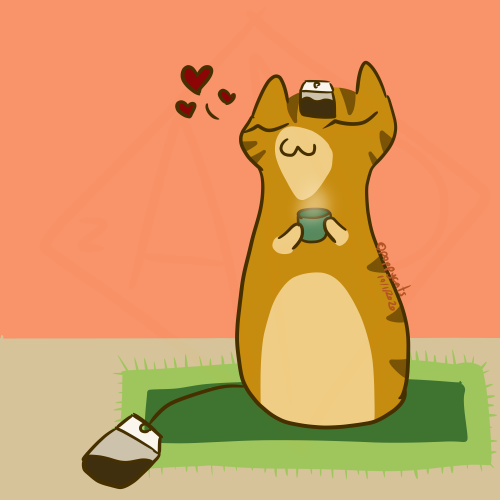 More characters from my Charactober prompts I made 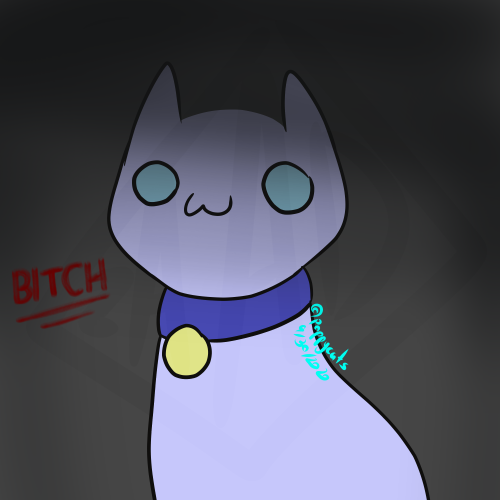 #artists on tumblr, #illustration, #drawtober, #drawtober 2020, #pen and ink, #finally finished uploading these only took me a month lol, #art, #i only did 22 drawtobers... couldnt do all 31 days, #draw one of the braids twisting in the wrong direction on accident -_-
5 notes · See All
katemcdonnellartPhoto

I never managed to finish this piece to the detail I intended it to have, but I’m happy with it regardless! I might revisit this Vampire Bae in the future! 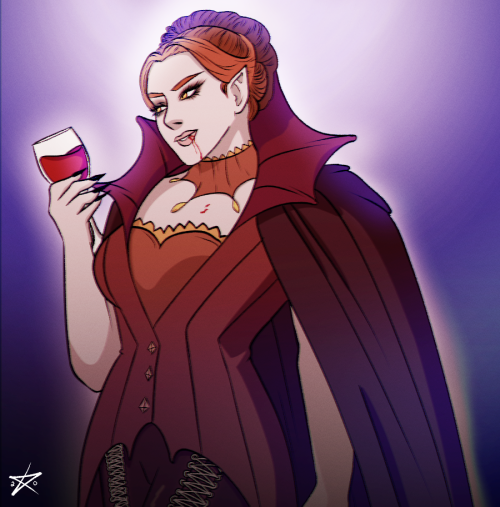 I absolutely loved drawing this piece. Not only was I experimenting with perspective, but I was pushing myself to learn about colour theory. Instead of using pure black as a shadow, I thought it would make it a more interesting piece to use complimentary colours instead. I still have a lot to learn with colour theory, but I’m looking forward to it! 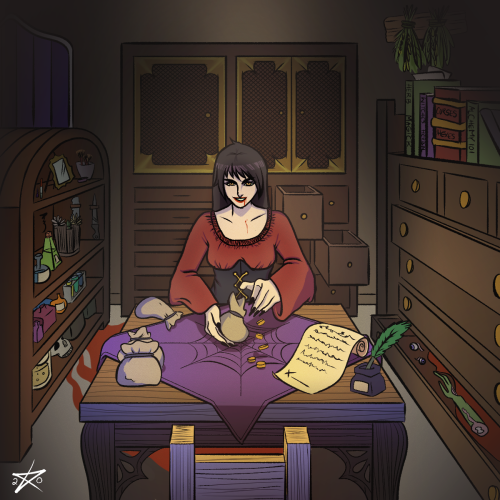 I love this piece I created for Drawtober! Something about the folds in the marble statue’s clothing makes it feel like a solid form. It was a challenge to draw this, but I’ve learned so much in the process! 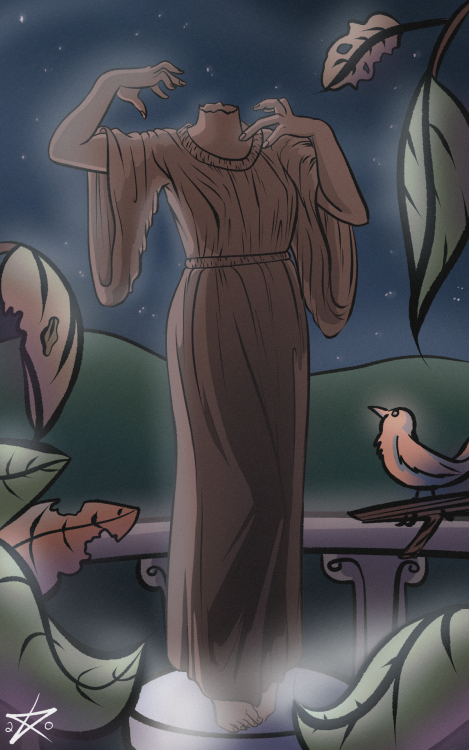 POV you’re a cute teen boy and Benson from Kipo and the Age of Wonderbeasts is asking you to PRAHM.

Drawtober day 13 and 14 “artist” and “gamer” Some of my favorite outfits in Animal Crossing New Horizons. Which is your favorite?

30. Firebird 🔥"We used to talk all night and not say a word, when I would hop into your red Firebird. And man alive, we would drive just to drive around town. ‘Cause in your car, we understood and figured out … that everything changes" 🎵 This song is from Adam’s partner Abbey’s perspective, about her brother Billy and growing up 💖 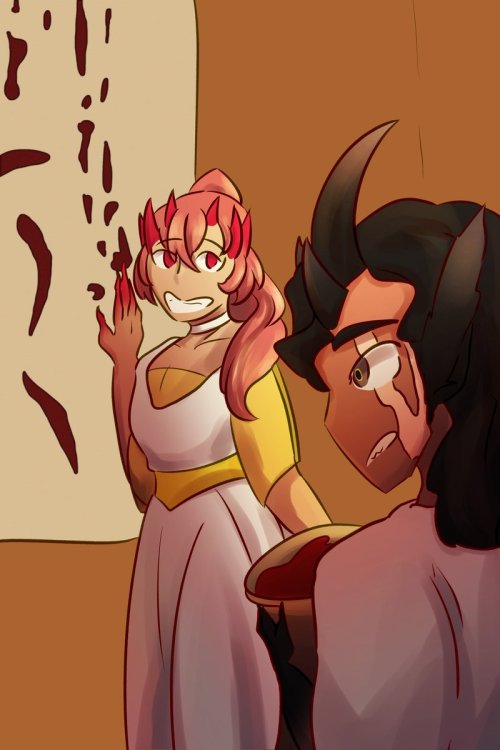 #drawtober, #drawtober 2020, #i forgot all the tags i was using f, #zkretchy, #art, #ocs
1 notes · See All
winniefrezcomicsText

FINAL drawtober prompt: character(s) of your choice is a Halloween costume! I HAD the draw the GAIA team for this one, here are my silly superheroes dress up as other superheroes!

Thanks for tuning in while I attempted this drawing challange, I started a bit late but I’m very happy to have finished it anyway! ❤️💕💙

Yeah I didn’t finish the whole thing this year but here’s still some I did. I’ll just publish them in this one post :D

Valeri has a big part of his back covered in burn scars, but he also has gotten into some trouble in the army thanks to his *ahem* temperament (kindly put), and if your offence is not bad enough to get an dishonorable discharge, you’ll get flogged. Some areas of his burns were 3rd degree burns and so his skin’s nerves got damaged. The damaged nerves causes him chronic pain. His back doesn’t hurt constantly, it comes and goes often.

Valeri is acquiring some new scars lol. It’s from a scene where he’s fighting a small band of Imperial troops with Agrippa and nearly getting himself killed. They are in the middle of Dir’ahin’s wilderness, where he hasn’t gotten change to shave (which explains the beard) but they have gotten some ahinian clothing already.

This is a tiny death spirit. They born from lingering feeling of fear of death and they poorly imitate scavenger birds. They gather in places with a lot of dying people which is why they can be often seen in hospitals and battle fields for example. They are not dangerous for people normally, since they are mainly scavengers and just wait for their victims to die before eating their souls. Though they might eat souls of birds who are not yet dead, causing weird and destructive behavior in them. If there’s a lot of them, they might try to gang up and take down a human too. 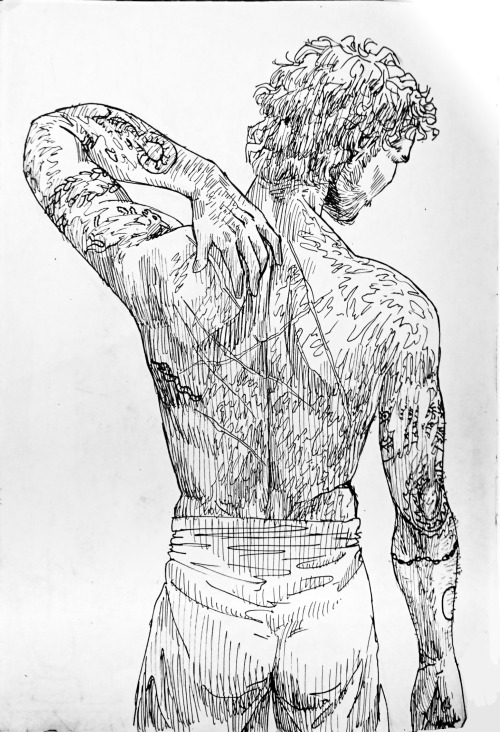 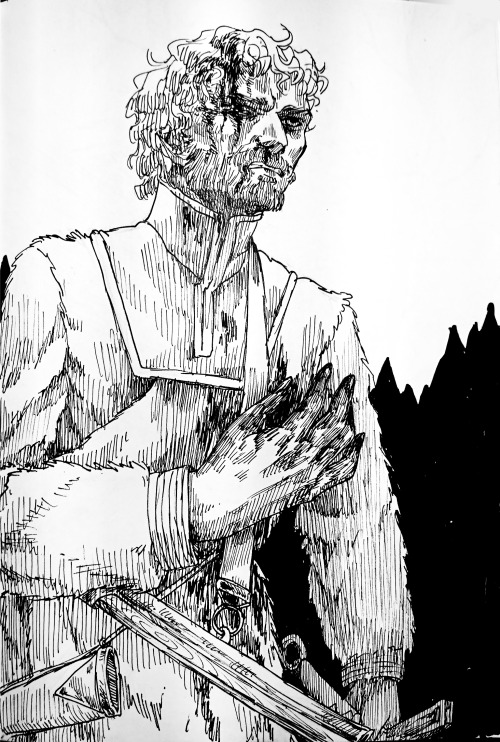 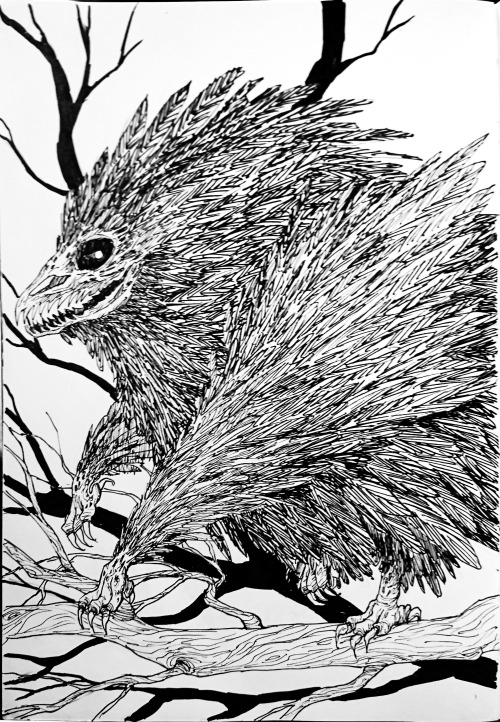 Updated my shop with a bunch of new art!!! Check it out!

Thanks for supporting independent artists this holiday season 🥰

Drawtober prompt #28: brightest character! That would have to be Beepo the foolmaker! They’re a DnD Monk I played for a Halloween oneshot, it was really fun to describe all thier whacky visual puns/ attacks! 🤡❤️💛💙

29. Madeline Island 🏝 “We made a memory, that will always last. When we went on that trip, just us three and Max” 🐶
This is a lovely song about a camping trip Adam went on to Madeline Island, with his parents and his little dog Max. I absolutely adore the outro, the soft synths, crickets and waves .. this is the image I get in my mind when I hear it 💖 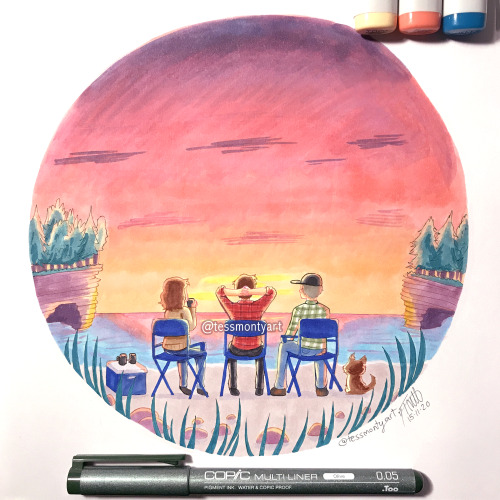