So I got into my truck one morning ready to head off to school. Problem was, my truck broke down just as I got there. Already late, I decided to worry about that after school and made a mad dash to my locker. However… I COULDN’T FIT MY SWORD IN MY LOCKER!!! LIKE, WHO MADE THESE THINGS!?!?! I mean, no matter how tall that thing grew, I could never fit my katana inside of it.

And that’s when I woke up. Still extremely frustrated.

This, my friends, is what you get when you destroy your sleep schedule during quarantine. A bunch of random, insane dreams.

#quarantine, #dream, #weird, #locker, #school lockers, #sword, #katana, #school, #sleep schedule, #seriously not a good thing to mess with, #dont do it, #i mean, #unless you want some insanely strange and frustrating dreams, #at least it wasn't a car crash this time round, #plz send help, #I thought I was an introvert but this quarantine is proving otherwise, #i need my fwends, #:P
0 notes · See All
sylphicdreamsText

I just had a really weird dream.

I was living with a mannequin.like,a plastic storefront manequinn.it was featureless.no facial features,no discernible gender.ot was more like an artist reference dummy than a mannequin.and i was acting like i was married to it.i went everywhere carrying the mannequin.i slept with it by my side.the mannequin never walked,but was aways there.and then i started talking and answering to it.it didn’t talk,but i acted and answered as if it did.

i know it’s not very interesting,but i woke up in a cold sweat and i had to vent about this somewhere

here’s noren wearing the same shirt, i actually noticed this a few months back when i wanted to buy the shirt but i never posted it until now!

“Tell me again~” Jaemin sang as he enveloped his arms around you while you attempted to swat him away, rocking you guys back and forth.

“No! You didn’t say it back yet; this isn’t fair,” you whine, finally breaking away to grab a bowl from the upper cabinets to put your popcorn in.

Jaemin is hot on your trail though, and when you’re reaching for a bowl, he’s quick to push his chest against your back, reaching the notorious large pink bowl from the top shelf with one hand resting on your hip.

Rolling your eyes at his need to be cliché, you lean your head back against him, and he takes this moment to lean in kiss your neck, but not before whispering in your ears

Being messy but having fun🤪 Love working with distress oxide their smooth and very workable. And a few drips of water changes the game. The lady is by #stencilgirlproducts

Link keeps showing up in my dreams to protect me from various dangers. I’m not complaining about it. ☺️

#dream, #last night he yelled at a woman about social distancing
15 notes · See All
headclausText

I want to go to Aberdeen shopping mall, but I can’t…this “friend“:

We are here and we have just gotten off of the train station and its surprisingly looks a lot like aberdeen itself! But there is some differences I’m noticing on the sidewalk. There’s something different. It’s hard to tell. There’s some kind of big ball in the distance in the sky but can’t see. The sky is also grey. There are a lot of people on the street.

We’re at the mall, now we’re not. We want to get back to the station but can’t find our way back! It was very close to here…down some alley between businesses?

My friend tries asking an older lady and the lady points and says its near the RCBC bank. Thank you. We’re walking on the street and there’s a big building like apartment building across the street and now in its lobby and can see notices about a thing being cancelled but the people living here will still share it online (their crafts and goods)

I want to come back to China again soon.

Friend: “I’m going to move here then I can go to my places all the time”

“Eh, isn’t that hard? Don’t you need like a permit?”
“It’s easy, don’t need anything but money”

It was actually WAAAYYY prettier in the dream. Very poofy and lovely..If someone can redraw the dress lemme know!! 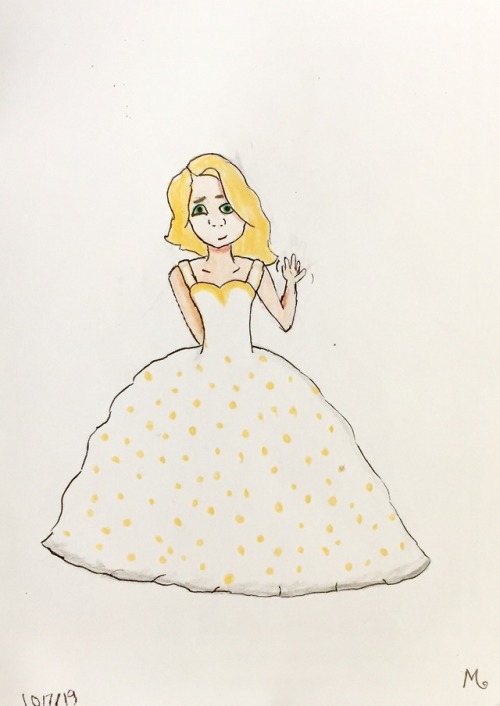 “… Is the drama always like this?” Dream couldn’t help but ask as he looked up at Error. The destroyer had dragged him here for reasons currently unknown to Dream, but the blush on his face was a pretty hue and he had been very peaceful so far.

“Yeah, pretty much.” Error said absently from where he was sitting on his beanbag. He scowled down at Dream a moment later. “Is there a problem with it?”

“Oh! No!” He laughed awkwardly, scratching the back of his head. “It’s just… new to me. I don’t have a lot of time to do things for fun, so I was just curious.”

“…” Error stares at him for a bit before grumbling and leaning back into his beanbag. Conversation seemingly over and done with, Dream had to admit that it wasn’t actually that bad once they were done. Error had even opened a portal for Dream to walk out of, but before it closed, Error smirked at him.

“See you next time.” He said. Dream honestly didn’t know why, but his face lit up after the portal closed. He slapped his cheeks a few times, shaking his head. No, he shouldn’t focus on that. Not when he still had work to do.