Me fantasizing a relationship while I try to fall asleep:

Them: can I wear your sweatshirt?

Me: only if I get to take it off you later.

Me realizing I’m in fact fantasizing:

Fuck, I really gotta get laid.

I noticed I frequently have dreams about tsunamis, mass flooding from tsunamis, or receding ocean water on a beach which is a sign of an oncoming tsunami.  what the heck does that mean lol

the dream with the metaphorical knife-twist-to-the-heart ending

#dreams, #demon ritual within dream, #transphobia within dream, #i mean sure i guess not 'direct' direct but i can fucking tell especially in hindsight when knowing like, #yeah if anything knows what to throw at me to make me uncomofrtable it's my own brain, #also this is already becoming known inside my own head as the spyro dream lfhlkddslkg
2 notes · See All
daily-deampromptsText

Im hungry for my future because my right now is really starving for it.

Thanks to writing about Elisa earlier, I dreamed that I was Lettow’s mortal girlfriend called Drusilla. I can only guess that my subconscious yoinked that from Buffy.

In this dream the Kindred could wander around during the day for some reason. I just remember him accompanying me food shopping - we never had any dates involving eating because he was allergic to just about everything to the point that eating out was impossible for him - and hitting on me the whole time. We dropped my food off at my home then went to his place. His place was connected to the Viper, but a separate building. We were going to get ready then go to the club. I remember holding his hand and noting it was warm, but I sometimes couldn’t feel his pulse in his fingers.

When we were leaving a bunch of strange people, about three, showed up at his door asking to talk to him. He told me to go ahead, and went to talk to them in an inner courtyard that connected his home to the back door of the Viper.

We had been going to enter the Viper from the front as the back chamber was going to be renovated soon, but I went into the Viper and went to this back chamber that was connected to the courtyard. Nobody was supposed to be in there, so it was empty. Unfortunately it had wide windows and Lettow and the other three might see me. I also didn’t want to upset Lettow by letting him find out I’d been eavesdropping, so I hid in some lockers pressed up against the window and watched them through some slots in the back of it.

I had no idea what they were talking about. It was in Polish at first, then switched to English at one point. and even then I had trouble following it. It was just Lettow and one of the guys talking, the other two were quiet. At one point the stranger asked if Lettow was going to “embrace” me, and mentioned me by name. Lettow said yes, but only with the permission of someone called Prince.

After that the conversation was over. Lettow decided to go into the club through the back way after all, and passed the locker I’d crammed myself into as he did. I stayed quiet. Then I woke up.

At what point did I give up on chasing my dream life … and why?

Michael Daaboul ~ Dreaming of You

#star wars, #dreams, #confusion, #we dont talk about it
0 notes · See All
the-world-turned-upsidedownPhoto 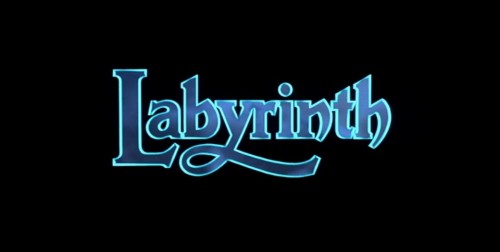 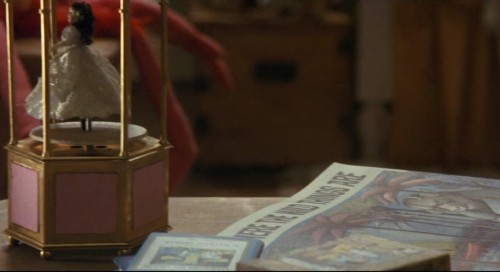 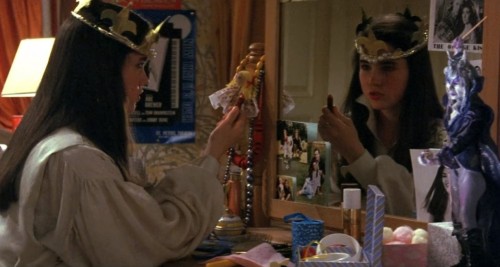 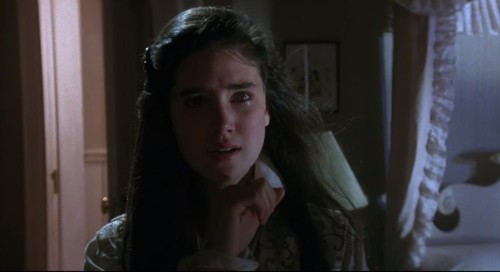 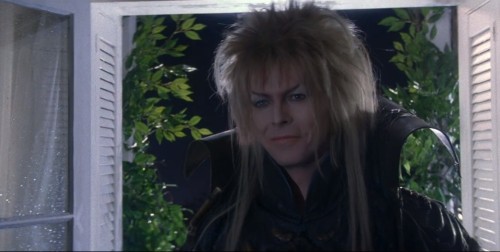 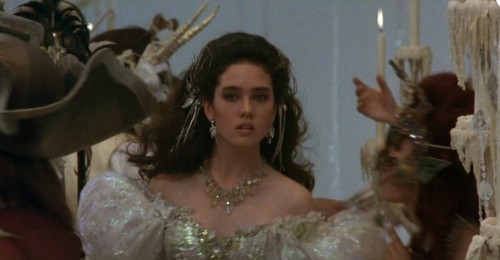 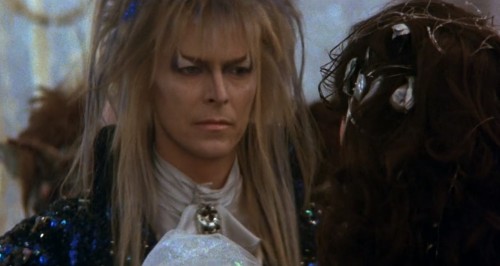 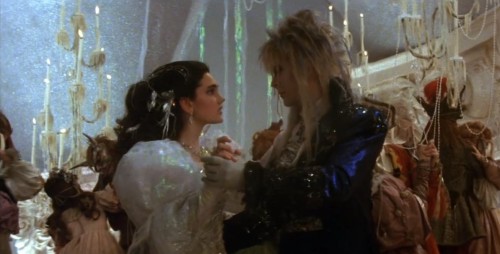 The night before I had an odd little dream. It was cool, but then kinda not, lol! I was in my room (a dream version) and was on my computer chatting with Peter (1970s era). We were in a relationship (I guess?) and doing a video chat. He was in his kitchen and there was a woman there with him whom he was flirting with, patting on the butt, etc. I knew he was just trying to make me jealous (and it was working).

I decided I wanted to sit across my room in another chair so I picked up the computer tower and moved it to another desk. Which of course disconnected the chat since it pulled all the wires loose (duh). My mom came in and was using another computer in my room (apparently I had 3 desks) and I was trying to reconnect mine so I could see what Peter was up to with the other woman, but I was having trouble doing so.

I can’t remember what happened after that but I think I got it connected again but he had signed off by then. I mean, it was nice seeing him in my dream, but that was uncalled for, lol!

Listen……..shhhhhh you got two ears use them.

Hi I’m still alive. It’s been months since I’ve posted so here’s me fuckin with Fleetwood Mac since it’s witch season (wait isn’t that every season???) 🌹

Have you ever just wanted the night to come so you could go to sleep and dream?

Because sometimes your dreams feel realer than your life.

And insanely in control.

This October, the immersive experience opens its doors in Mexico City. A visual exhibition created by Fantasy Lab. Within its 8 different rooms you can transport yourself to the world of dreams and imagination.

The rooms were designed by different artist who wanted to create spaces that  could boost all kinds of sensations and feelings. Just the way it happens in our dreams.

The visual compositions certainly take you to a surreal world where you can loose yourself… It was definitely an involving experience, you really feel you’re part of this imaginative world. In other words it was like being inside a movie. 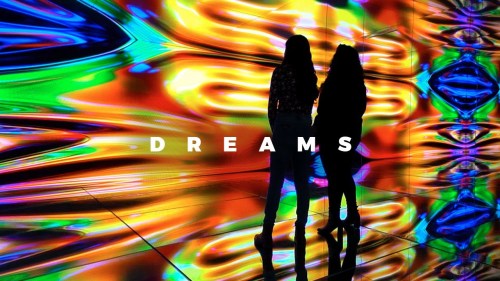 A couple years ago I wrote this short story. It was inspired by a dream I had. I found the story a couple weeks ago and I haven’t been able to sleep since.

Its supposed to be scary. I don’t know if it really is or I’m just a scaredy cat with mental issues but, it doesn’t matter.

If you dont like this type of stuff dont read it.

Here is my really short story:

I went to sleep early last night and woke up at 3:00. It was freezing cold in my room. I bundled myself up and rolled around to find some warmth. I hit something warm like a body. I snuggled up next to them. Before I knew it they wrapped their arms around me and pulled me close. I woke up. Looked up at the clock, it was 3:00 o clock. It was freezing. I turned to look around but, there was a person in bed right next to me. I live alone.

I’m not even with telstra

#dreams
1 notes · See All
Next Page