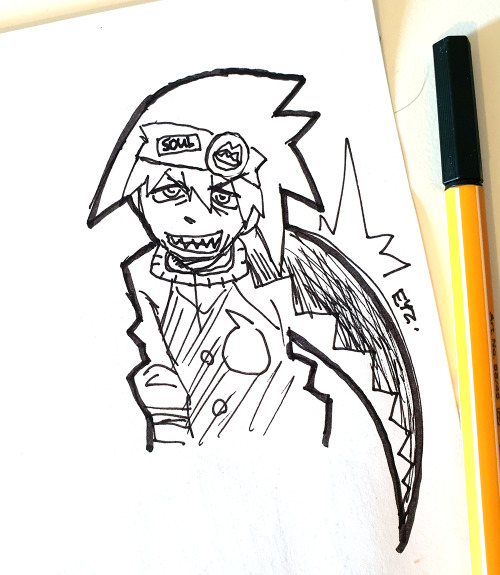 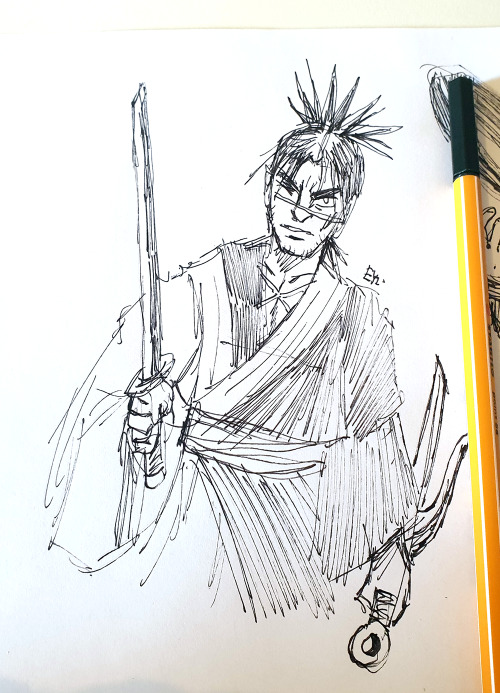 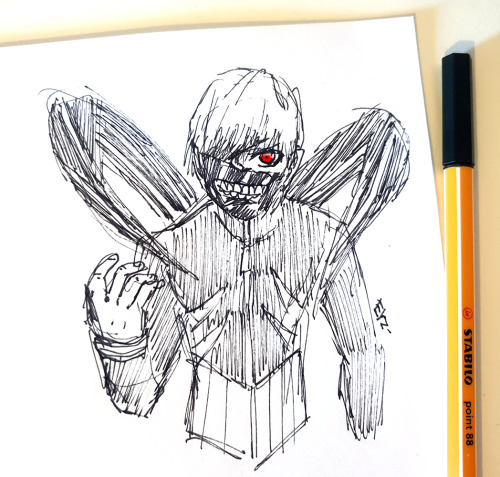 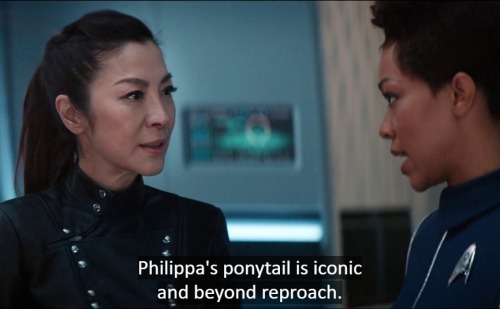 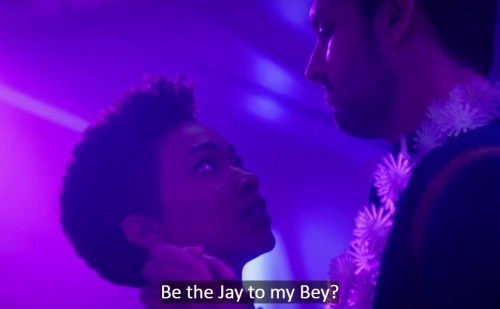 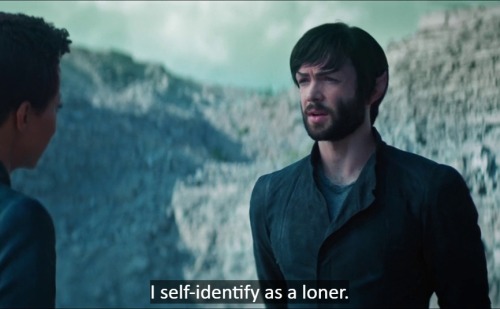 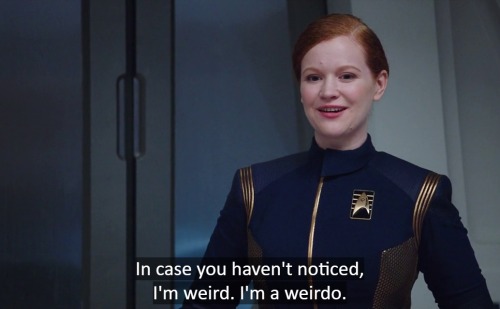 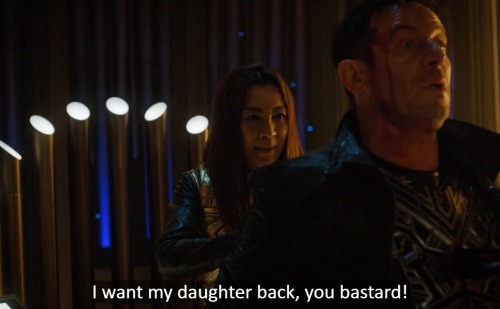 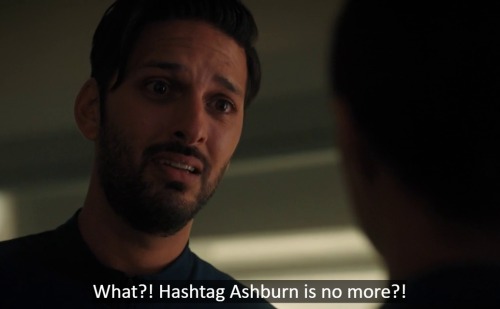 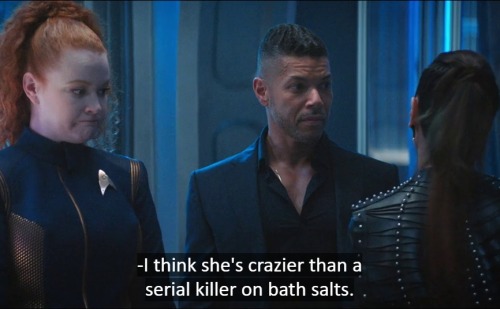 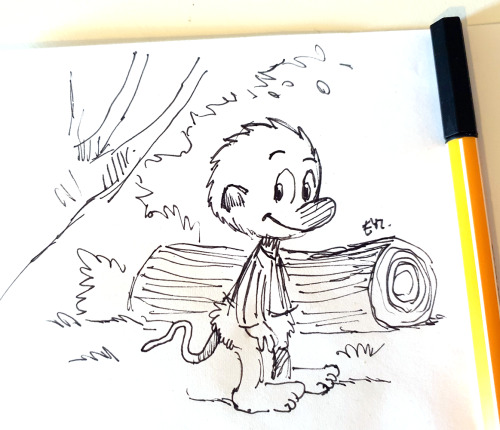 Every now and then I just stop and think about new Trek and just become so… angry.

Labeling a google document: Ever more Spirk because apparently this is my life now. 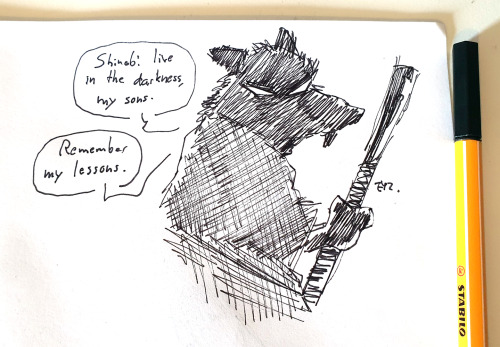 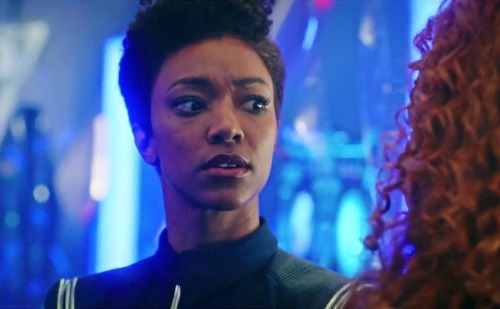 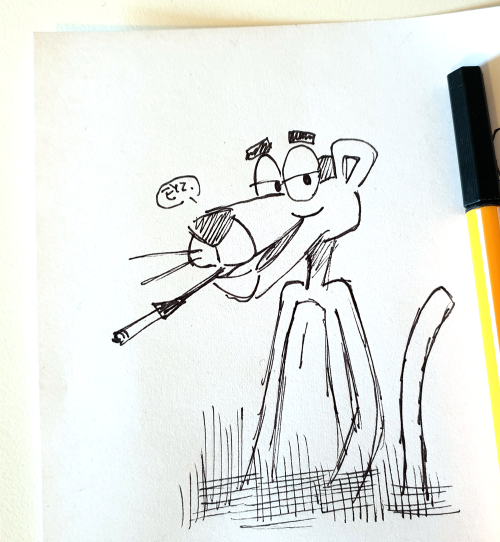 #PINK PANTHER, #cartoon, #Friz Freleng, #Inspector Clouseau, #dsc, #daily sketch, #Eyz, #drawing, #vintage
11 notes · See All
boldly-yoAnswer
About your Amanda Grayson post, I totally agree. I never understood why the fandom always painted her as the perfect mother ( in tos at least, idk about disco) when I've always found her tolerance of Sarek's treatment of Spock as a child curious. Even to the point where she and her husband were just okay with not speaking with Spock for such a long time. I could be wrong, but she always rubbed me the wrong way.

Disco fans, that I have seen at least, tend not to like her as much bc the fandom conception seems to be Michael was Sarek’s favorite and Spock was Amanda’s favorite, and both of them treat the other child poorly. Apparently Sybok doesn’t exist. But even if they did treat their favorites well, which they don’t, as seen by Amanda slapping Spock and Sarek making Michael believe she just wasn’t good enough for the VSA, that’s still bad. You’re supposed to treat all of your children well. They both are horrible parents to their kids on their own, although Amanda does seem slightly less bad, but the fact that they both condone each other’s treatment of the kids makes it even worse. It’s really a miracle Michael and Spock (both famously poorly adjusted) turned out as well adjusted as they did.