The Demons of Kugane 👹 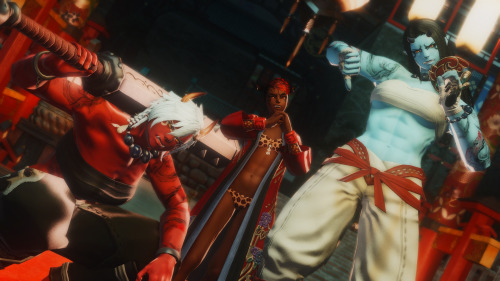 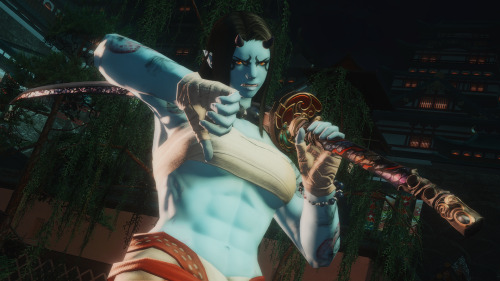 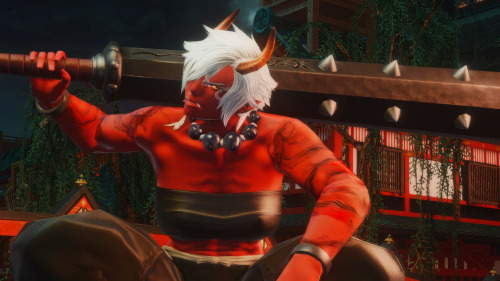 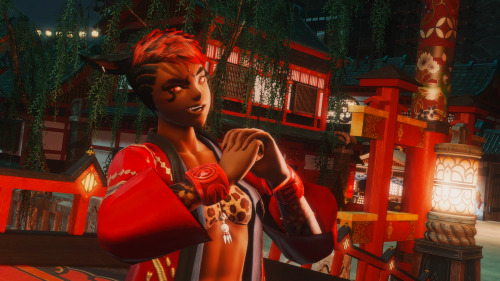 Hinako’s familiar of choice, the tapir, rumoured to eat the sleeping recipient’s nightmares and give them peaceful dreams for which to slumber unperturbed. 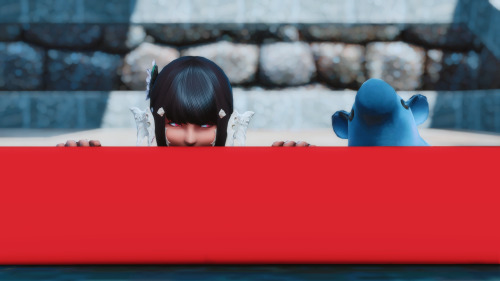 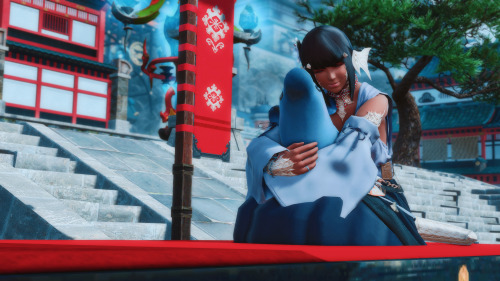 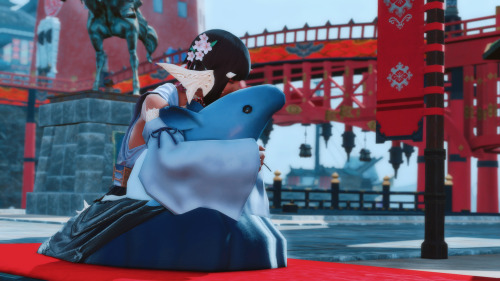 An Addendum Guide To Kissing A Smol Person:

Step 3.) Proceed to-wait what is going on oh oh shit 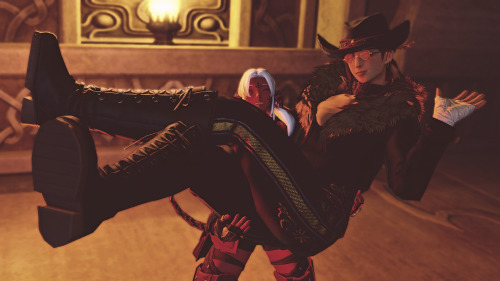 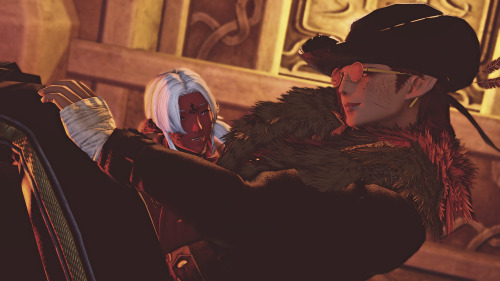 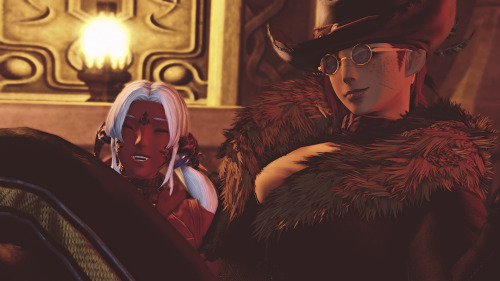 A How To Guide To Kissing A Smol Person: 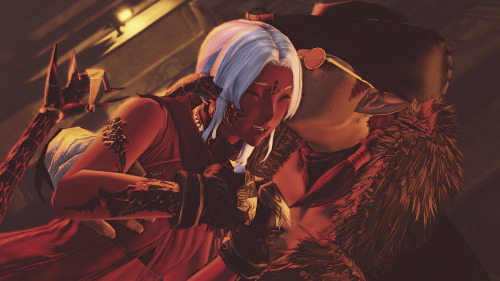 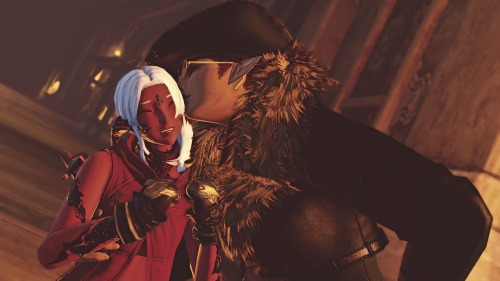 It’s the dawn of the new future weapon,

I’m after your soul, 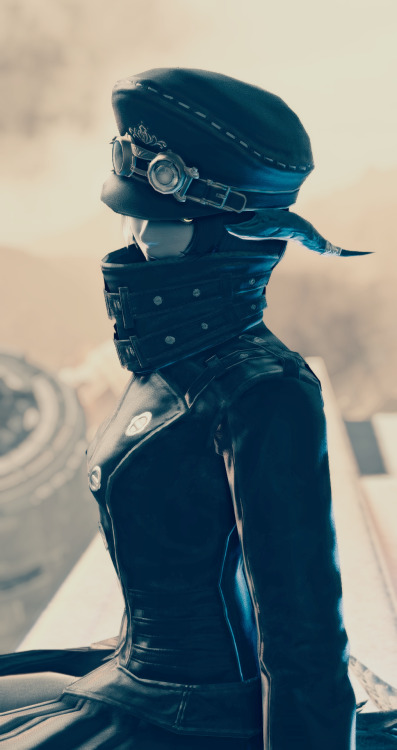 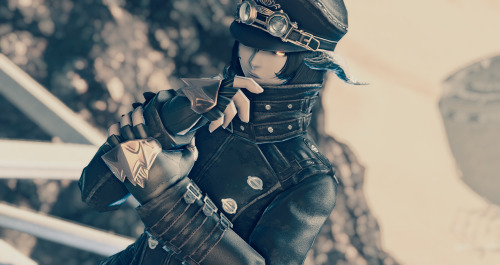 At the beach, or during festivals. Moonfire, All Saints Wake and Starlight are all Numei’s favorite holidays. That is the most happy you will ever see her. She isn’t even mean at those times. Another happy moment is when she’s around Martin. Hana always makes her calm.

[Send me a face for a head canon about my muse!]

“Raens everywhere. But she is a shrine priestess so I must give my respect.” Numei said with a sort of look before clearing her throat. “She is pretty, I will give her that. I’ve seen her around the other Raen, the one with the purple hair from before quite a lot. I can see why she favors the priestess. She’s elegant but mysterious.”

[Send me a character for Numei to rate!] 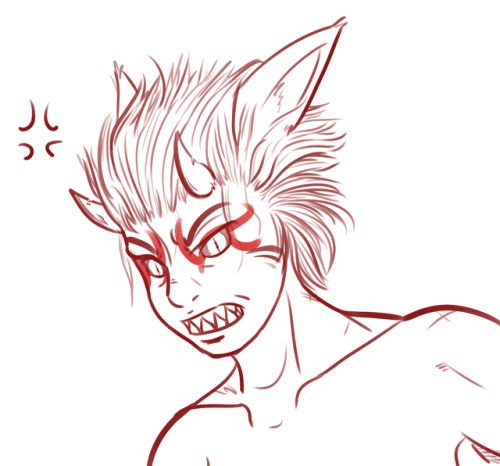 14. Is your character secretive?

Ai is incredibly secretive, mostly out of necessity and also self-loathing. She lies a lot to keep her origins hidden, to keep her Echo abilities hidden, to get out of being caught for stealing, to get out of the medical debt she was stealing to pay off in the first place, etc. Aside from a small handful of Riskbreakers, nobody has any idea what Aidea actually is.

15. How does your character view magic?

Magic is miraculous and the perfect tool to use for smiting foes and also for helping her see, but it’s also incredibly dangerous, which adds that element of risk to magic that Ai finds thrilling. She overused black magicks once in a fit of rage and ended up so aether sick she went partially blind, but instead of growing to fear magic, Aidea took that as a sign that she has to further her spellcasting even more. Her desire for more knowledge on thaumaturgy is insatiable, and she has filled a whole shelf in the Sandsea library with nothing but increasingly esoteric tomes and grimoires.

duchessdynamic replied to your post: watching people talk about being excited for SB…

dude you said that people being excited for ala mhigo makes you personally upset just because they’re not perfect people. and part of it just happens to involve roleplay. did tiergan sound offended? she was merely breaking down your argument as to why you’re so hurt by other people liking it. but whatever.

i wasn’t referring to tiergan when i said offended.

“immensely upset” is hyperbole, frequently used when people express their opinions. i don’t care about role play, i was talking about msq. read into it as much as you like, but it isn’t the message that was supposed to be conveyed.

THANK YOU SO MUCH

A tad vague in wording, I assume it means for instance “don’t wear a healing accessory on your tank just because it gets you into the dungeon”!

I figured the term “boost” was clear enough.

#duchessdynamic
1 notes · See All
Next Page