I’ve been wanting to do something like this since Ducktales first rebooted. I finally had the creative drive to start. Now Let’s get Dangerous!

What you need to know about the More to Love AU (working title, open to ideas) and Tommy is under the cut.

getting a strange sense of deja vu here…

LGBTQ+ HC’S FOR CARTOON CHARACTERS THAT I LOVE!

#kipo and the age of wonderbeasts, #milo murphy's law, #amphibia, #the ghost and molly mcgee, #ducktales
5 notes · See All
silkwardText

Real talk, Drake Mallard’s old 90s design really didnt do it for me. (I think as a kid, the detailed beak lookd too much like lips? But thats how disney drew back then) But his design in Ducktales now is fucking cute as shit bro.

#he got like the sinched waist and quarter cuffed sleeve, #like he can get it, #darkwing duck, #ducktales, #dt17
17 notes · See All
roseprincess1994Text

I did my best, Its not great but this was a hard one to remix

The kids try to prove themselves by auditioning to take Zeus’ place amongst the Greek gods, while Storkules interferes with Donald and Daisy’s date. 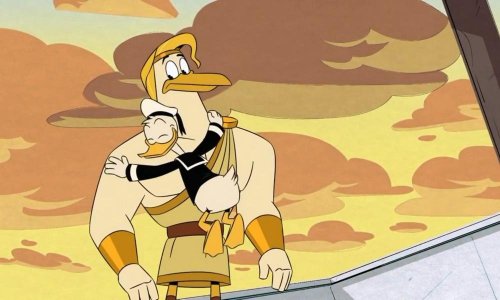 Right “technically Bushroot isn’t a villain, per say” this version of Bushroot is reactionary, he would have let HDL and Bentley go through that room if they hadn’t disturbed his root system.

He’s basically at just above a Venus Flytrap level of interacting with the world; in that he can vaguely perceive threats and allies. The rest of the furious four don’t attack him, they attack those that do…so friendly, work with them.

In fact, one of the furious four in particular actively nourishes him by existing (Liquidator). Although it’s an incomplete job of it because I don’t think this version of Bushroot is getting enough nitrogen because he’s not been spending enough time rooted in healthy soil.

His network of roots is a defensive mechanism, not even reacting to proximity, just contact. Allies would no not to bother him while he’s resting so the contact must be hostile! Sure, to HDL it looks like Bushroot is attacking, but it’s more a survival instinct lash-out.

It’s like how sharks and other predators are portrayed as the villains in media even though they’re just acting on instinct.

I don’t think this Bushroot acts with malice or intent, just a bit on the “kill or be killed” survival instinct.

So, not a villain if he’s indeed not aware of his actions’ morality.

wait, does fenton know drake mallard, the person, or does he only know darkwing duck? what if he dislikes drake? are they both going to be rivals to each others respective alternate identities, somehow never figuring out who the other person is?

because that would be fucking hilarious

#ducktales, #darkwing duck, #let's get dangerous, #I'm Obsessed with this dynamic, #anyway you spin it the comedic potential is INCREDIBLE, #disney
18 notes · See All
scroogiemcmoneybagsText

Late to the party but I loved the new ep!!!

Sometimes we feel like we must solve our problems alone.

But we are not really alone

THIS EPISODE WAS AMAZING I LOVED IT SO MUCH!!! Gonna be watching it as many times or more like I did with the previous darkwing episode.
THE MALLARD MCQUACK FAMILY IS FINALLY BACK TOGETHER!!
Wanted to draw this before the episode came out but was distracted with drawing something else, and now I finally finished this!! 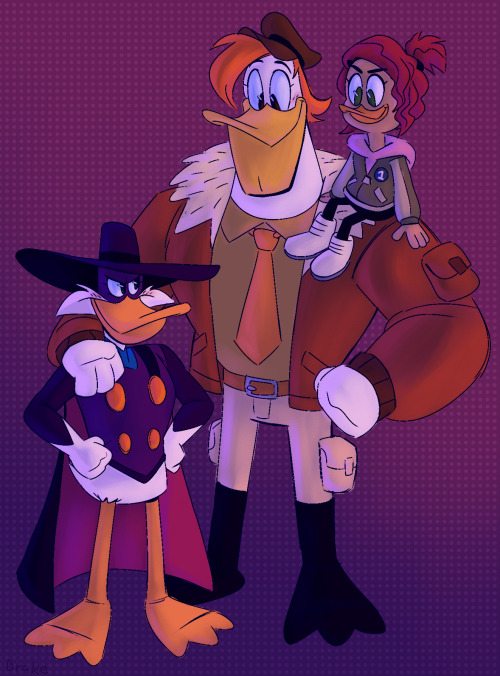 Hey Drake. Whatcha got there buddy?

Here’s a bunch of I doodles I drew before LGD aired! 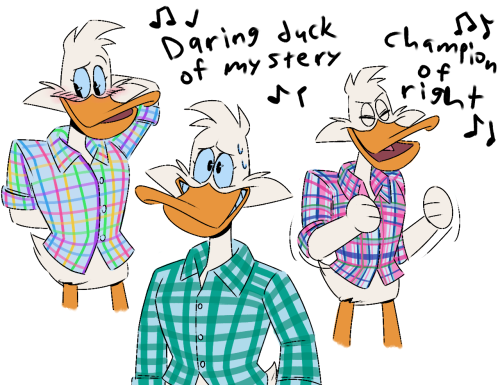 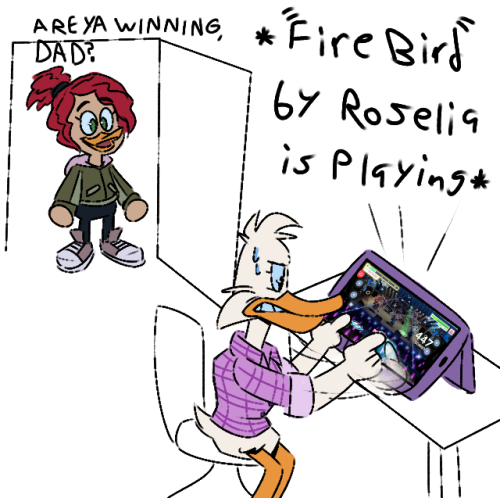 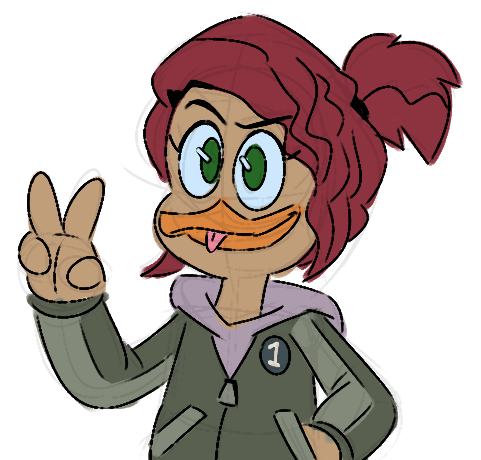 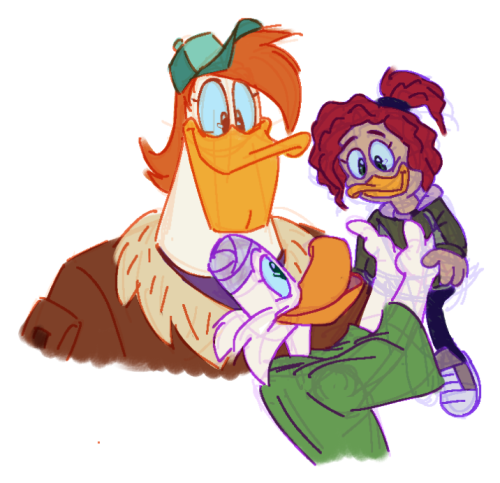 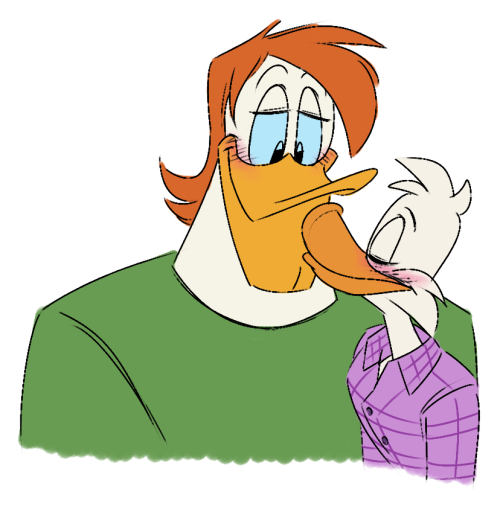 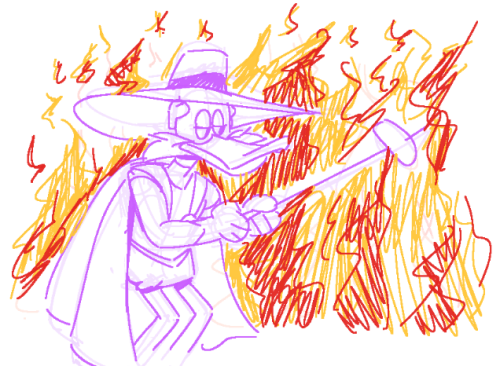 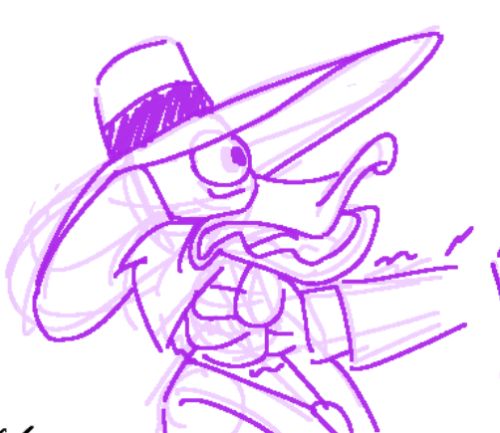 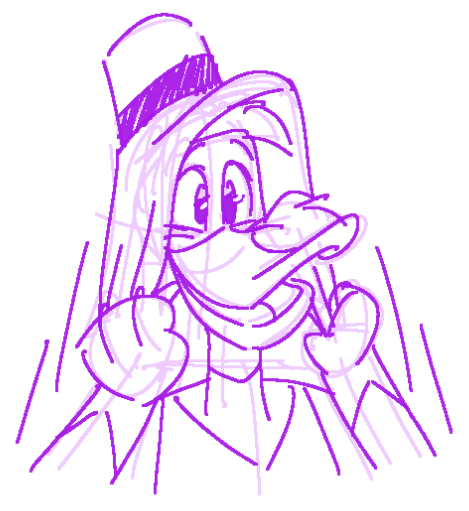 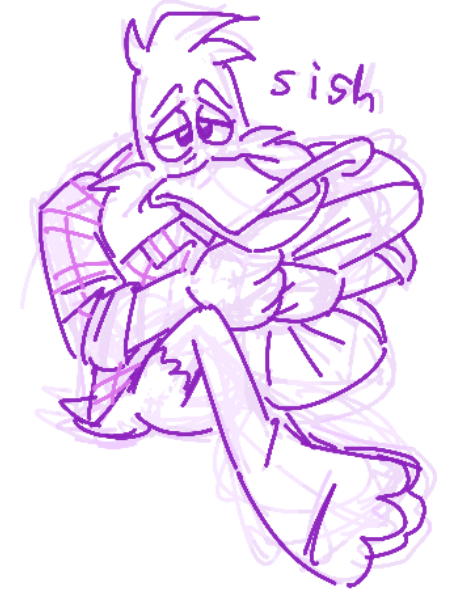 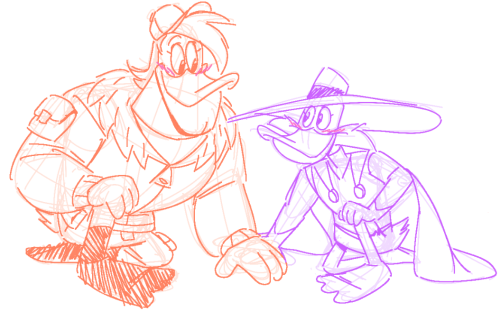 #disney, #ducktales, #darkwing duck, #drake mallard, #gosalyn mallard, #launchpad mcquack, #drakepad, #my art, #the first doodle is of him wearing flannels that I own, #self projected headcanon that he plays rhythm games
124 notes · See All
john-mulaney-type-straightVideo

JUST LOOK AT GOSALYN’S ANIMATION IN THIS SCENE

Cuz I love her too much🥺