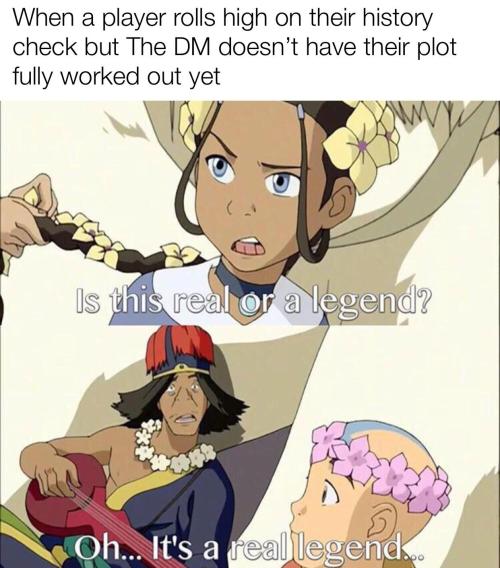 Okay so, here’s some random 4am rambling

Most of you probably know I DM a game. I have been doing so for over a year and +52 sessions, which is quite a bit! I have three players. And, I’ll be entirely honest: I haven’t ever given Inspiration to my players.

Not because I don’t feel they don’t deserve it, but mostly, because I don’t feel like I’m the one who can judge when do they deserve it. Maybe it comes from being quite burned from a past game, where my True Neutral character was slowly growing into Neutral Good, but made a decision (running away (to find help) instead of getting captured with the rest of the group), and the DM heavily punished me for it, saying I wasn’t being true to a Neutral Good character. I got the XP from that session cut in half, which set me even further behind to the rest of the party.

And ever since, I feel like I can’t be the jury on whether someone RP’d their character properly, so I don’t feel comfortable handing Inspiration on that basis. I even suggested my players for them to be able to give it to each other, but they didn’t really feel like doing so either.

Anyways, what are your thoughts? How do you handle Inspiration in your games? 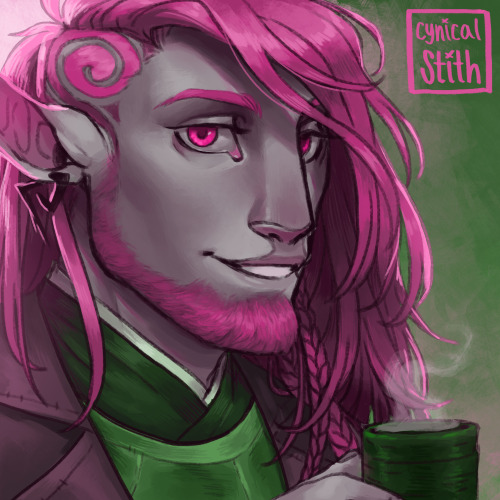 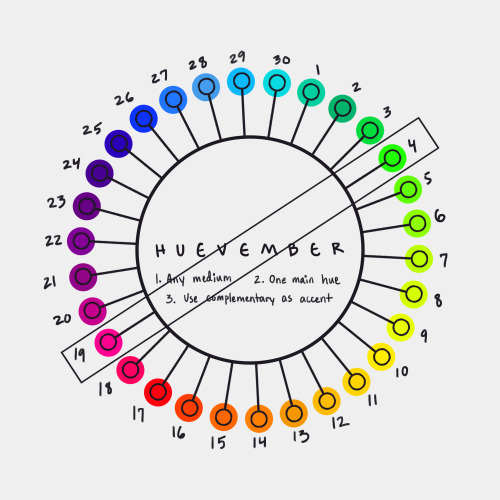 That is the CHILLEST firbolg in the entire universe.

No idea what I would name him, or what class he would be, or even if this is his final design though.

He makes flowers appear. Lots of them. Insects love him. Florists hate him. 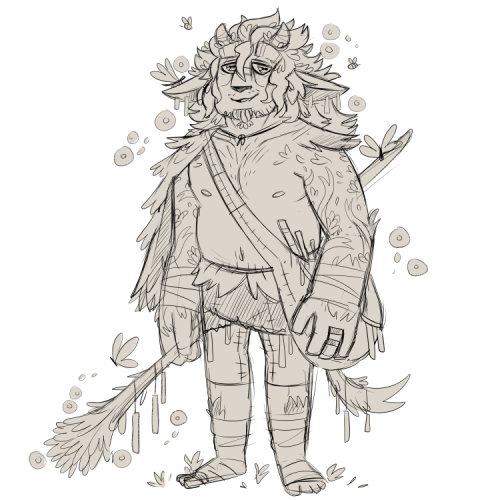 We finally got to my character’s hometown in our session today!!

I was kinda apprehensive abt makin a new DnD character after the DM wouldn’t accept my old one, but then I made this lad and,,,, I’m love he 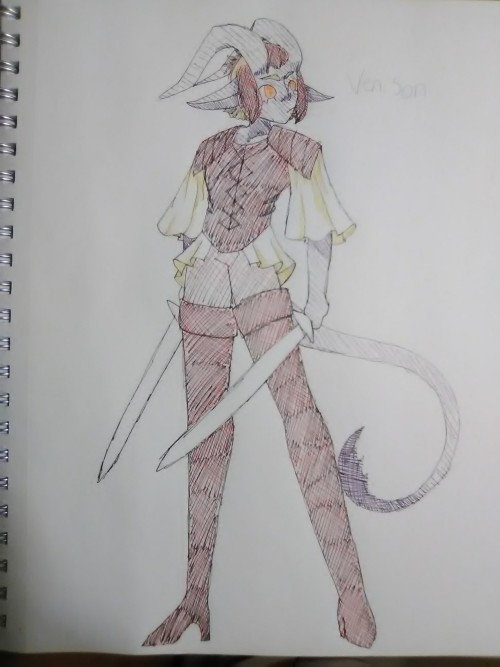 I forgot that I convinced one of our dnd party members to name their in game rat remus and I now I feel that I have succeed.

A commission from one of my current party members. Thank you! 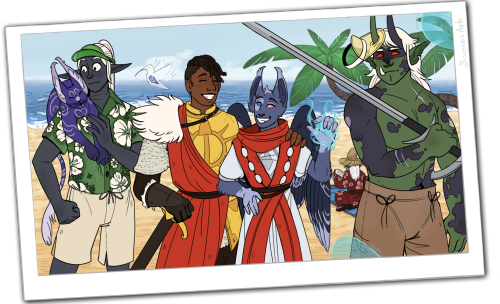 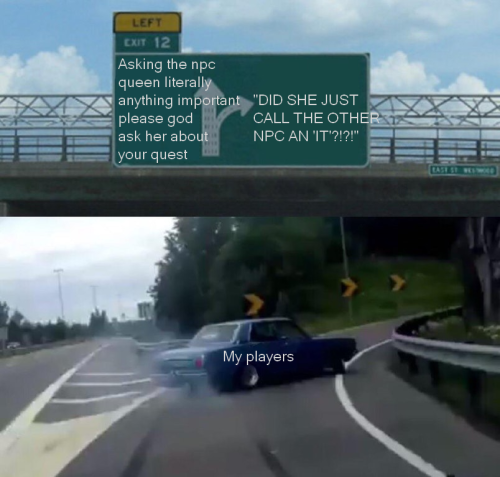 #dungeons and dragons, #help me. please., #They're gonna get themselves killed
1 notes · See All
undercover-plutonianText

Me: I don’t think I could ever play a Druid. There’s too many spells and rules and honestly mad props to people who do they’re on some next level shit

Tasha’s cauldron of everything: Druid circle of stars and wildfire

Me: I am looking RESPECTFULLY 👀👀👀👀

Follow @atticarcana for the start of our shop! We’re getting there! 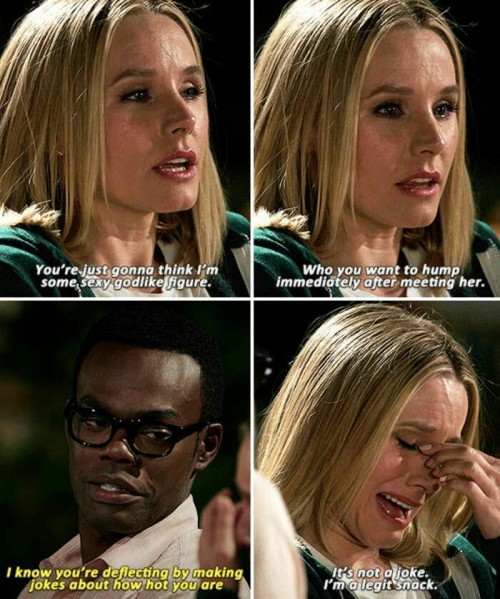 I tried to animate this but something went wrong while trying to save the full sized gif so you just get the main stills (small version of the gif under the cut.) 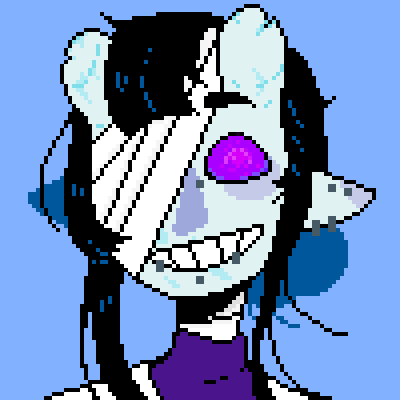 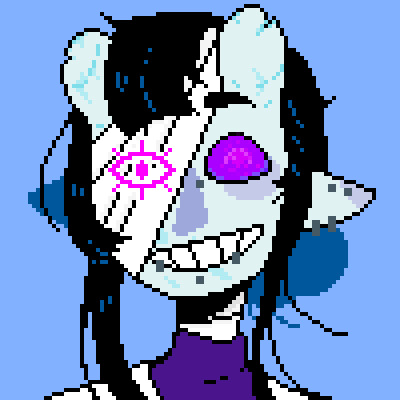 I made a DnD character partially based on Henry from Fire Emblem, so I ended up drawing a comfy boy with crows!

#dungeons and dragons, #i wanted to do something with the shadows and lighting so he got magic
2 notes · See All
bailsebubText

Ok, so. Ive been playing dnd with some friends for about 4 months, but they already played together for about a year and a half. That means that all of them have DM’d at some point (except me cuz im relatevely new). Last session one of them realized and said “hey Mac, you should DM a oneshot sometime since u have never DM’d”.

Sometimes you make a deal with a dead god and end up possessed. :) 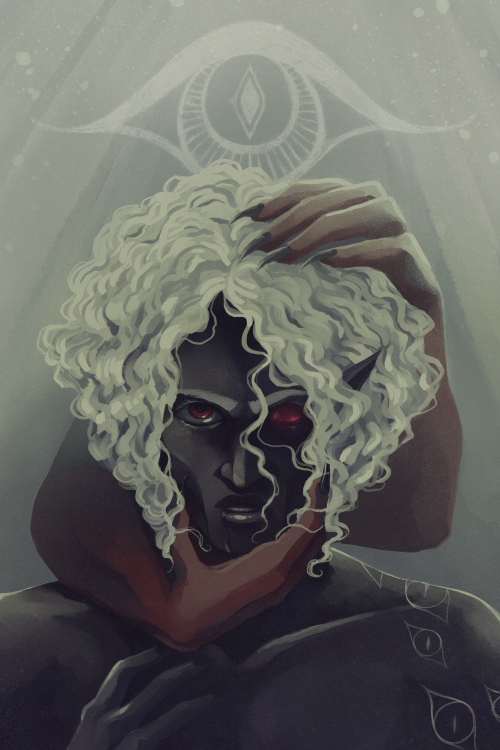 Yo if you were a Con Paladin wearing loads of heavy armor and you were teleported over the BBEG, if you stick the landing on that bitch, would you have to roll strength for the attack, dexterity for the momentum accumulated or Constitution to compare your constitution to the BBEG to see whose armor breaks first? 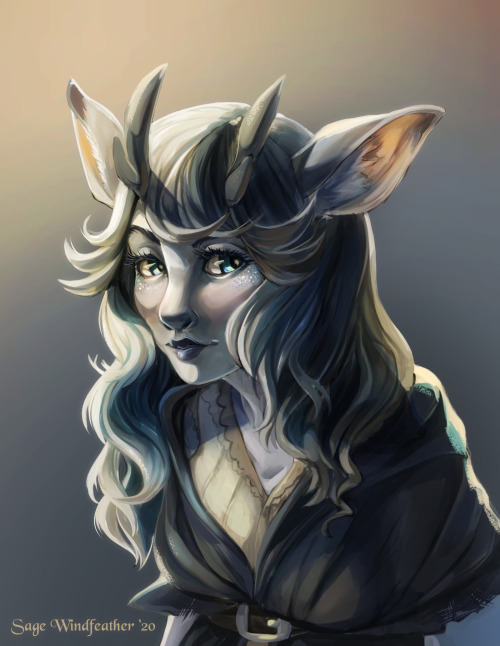