I cannot believe I forgot to post this here, but I redesigned my dragon oc again! She’s the one with the human gf 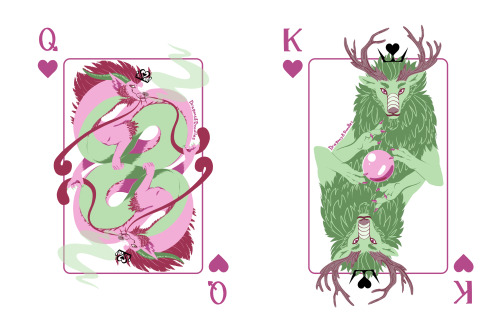 How do noodles nap? 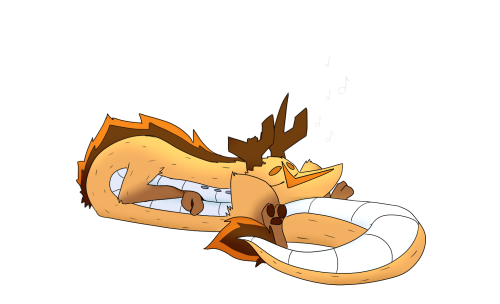 Soooo I finally finished this big guy!!! It took so long, the shading was a pain in the ass, but I did it!!! And actually the initial plan wasn’t for it to be lineless but I turned off the lineart layer and it looked great so I just tweaked a few things and decided to keep it like that.

Reblog, do not repost ♥ 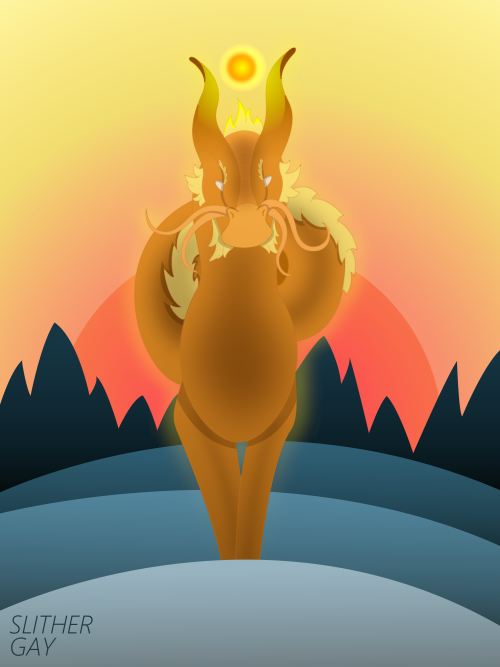 A Chinese-American teenager finds himself apprenticed to an ancient dragon. There’d be plenty of moments of flight. (Because we’ve got so many western dragon riders, but not enough Chinese ones.)

Hiccup and Co. somehow end up in ancient China, where dragons’ situation is dramatically different from what they’ve known most of their lives.

$5+ patrons get an exclusive new sticker design each month, with free international shipping. My two patreons have different designs; this month Eevachu patrons get a long furby… but make it Haku from Spirited Away and Squiggalaimon patrons get a furby mermaid with a complex relationship with both women and fish.

Stickers ship the first week of the next month and leftovers will be put up in my online store. 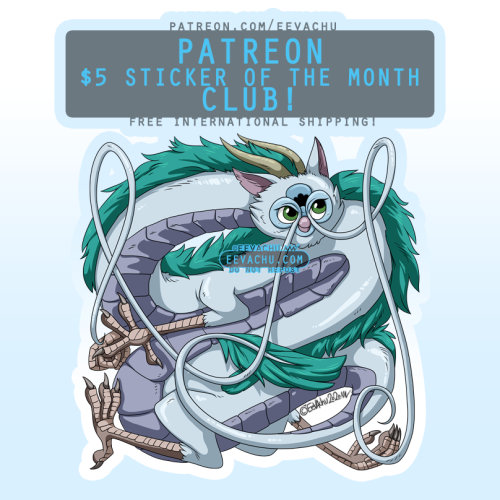 Quiz time!
Which one is incorrect?

(Easy mistake when I draw a long dragon…) 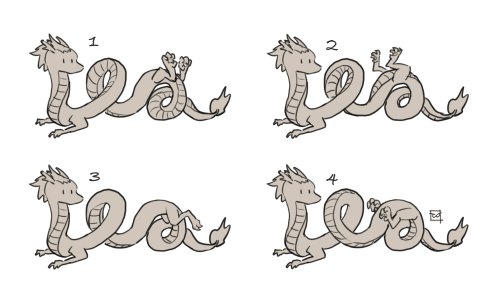 This is still one of my favorite pieces to date. I’ve thought many times about digitizing this design for merchandise tbh!

A square sticker commission for Kos on Discord 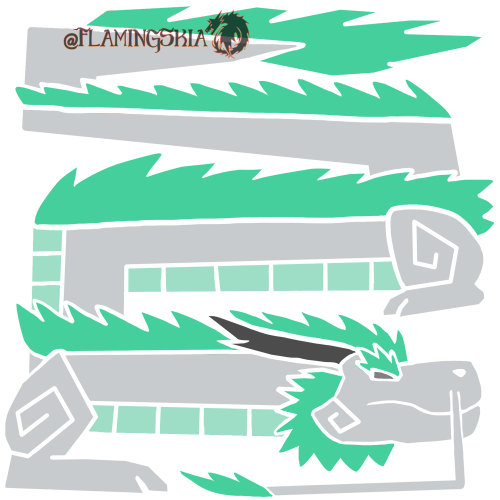 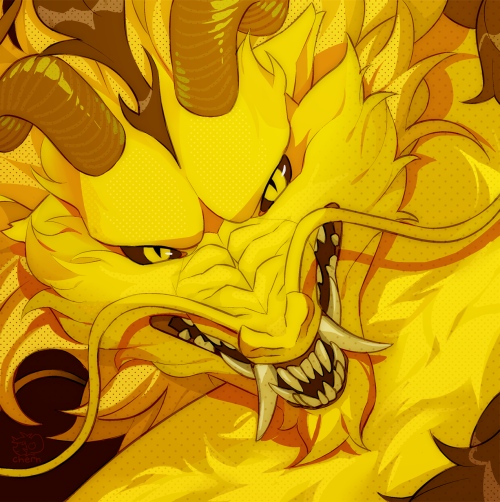 done with markers that my gf got me for christmas!! 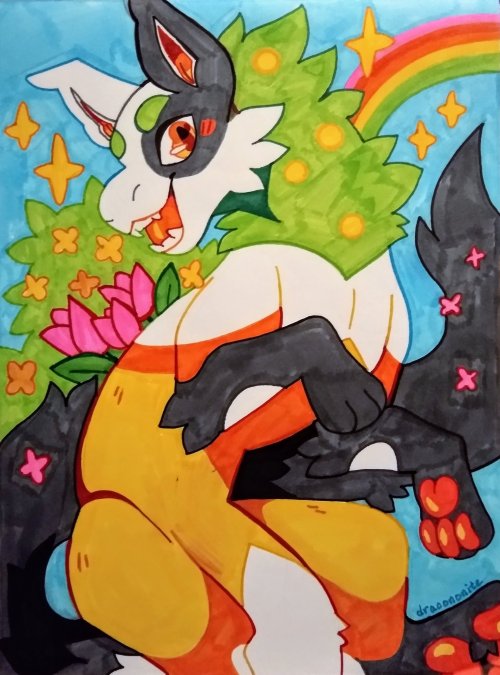 Out of all 11 dragons I attempt to ressurect only these 3 got Zombified, but I got one of each body type I was aiming for so w/e!

‘The Tale Of Zuko’

I thought firebending was destruction. But now I know what it really is… it’s energy, and life. 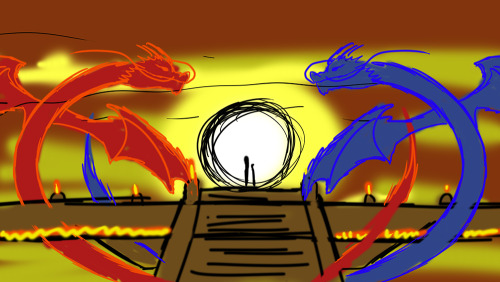 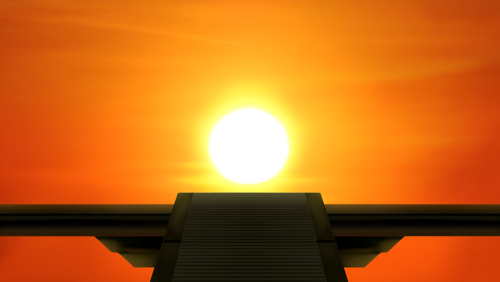 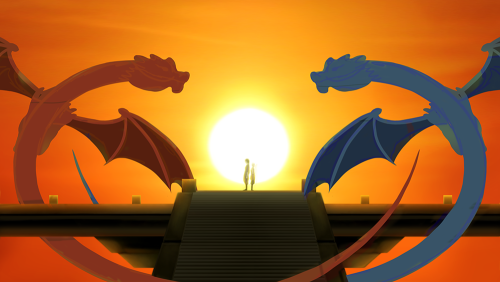 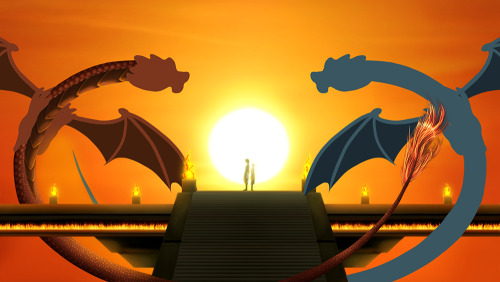 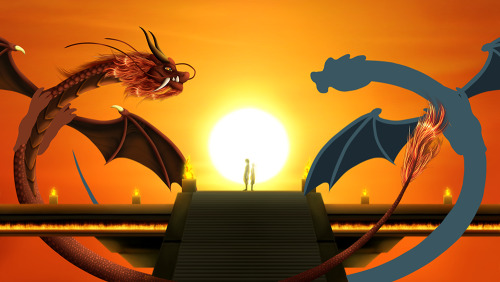 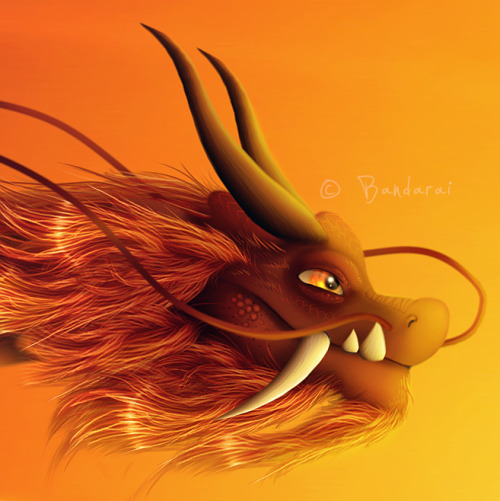 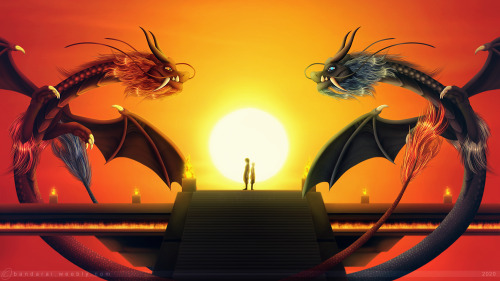 {Dragons in my Path}

When I was young I lost both my parents one after another. In that time I sank to a very low point. I don’t know if it was an accident or not but I got picked up by a dragon during my time of sorrow and she watched over me from the very beginning. She acted as a motherly voice many times when I thought I was gonna die. And over time other dragons also saw me as just another dragon.

Now in my older ish life I can walk up to any dragon (mostly) and they’re often friendly with me! And that’s a very special relationship that I’m very honored to have but this has always been normal to me.

So it’s been hard to try and interact with other people who work with dragons as my information on dragons comes right from the dragons mouth and others read books on them. So sometimes our info is different. I, personally, never thought this was weird because I was taught that dragons are infinite and can take on many different forms and shapes. They have different attributes depending on what magic they hold and use etc.

As you can imagine however, not everyone likes different opinions. So I tend to be shy about my work and my life because in place of being open minded many seek to try and put me down for my practice and the way I interact with my own family.

One of the big things though that actually bothers me is that dragons are not lizards. Dragons. Are not. Lizards. Some dragons don’t care if you liken them to reptiles because some humans can’t understand they dragons are just their own damn race of magical being but they are not lizards. Dragons, especially ones that go off planet, get very proud of who and what they are and that means calling them a lizard can often be an insult to them.

So personally I try to respect that even though I know I’ll meet people who don’t feel the same way. But ultimately lizards are lizards, dragons are dragons. Not all of them are cold blooded. I sleep with little baby dragons all the time and often I wake up in buckets of my own sweat because 12 little wiggles who are hot like fire sleeping in a bundle on top of you will do that to ya.

Dragons on my path are celestial beings born of starlight and molded with scales of metal and minerals. They hold the sacred flames of stars inside of them and are second only to the stars themselves. They can take many shapes sizes and even embody other elements (spend enough time in an element and they slowly evolve into that element is the basic summery) so water dragons become a thing and earth centric dragons and etc etc anything you can think of a dragon has tried to become and at least 1 has succeeded. This is how fruit and flower dragons happened.

Thank you for coming to my semi vent semi educational TED talk.