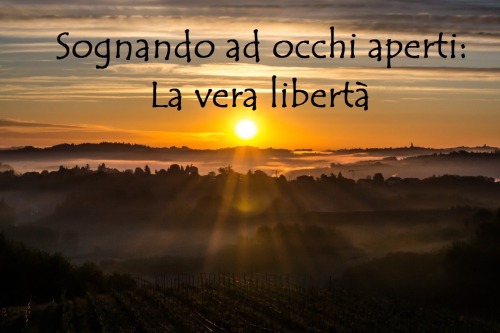 What a cute, wholesome, comforting read! The family support (not everybody but so many), the friendships, and the love story itself.

It felt like reading a fluffy fanfic which makes me wonder whether I got that fanfic feeling omainly because it is a m/m cute love story with a happy ending? Fanfic was the first place a came across such stories. 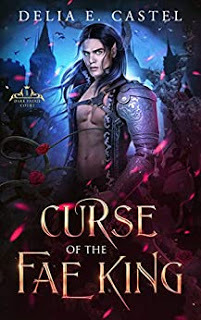 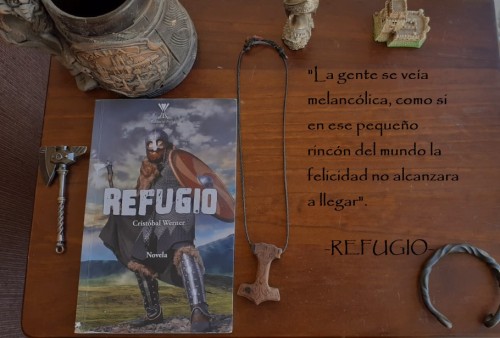 Summary of May: ebooks and baking cakes.

“The Rite of Abnegation (Rite of Wands #2)” by MacKenzie Flohr

Disclaimer: I received this book for free from LibraryThing in return for an honest review.

It is Lochlann’s turns to participate in the Rite of Wands ceremony to determine if he will be allowed to practice magic or not. He successfully completes his ceremony and gets his wand only to refuse to use magic ever again. His brother,  Mierta McKinnon, wants to know why. He needs to figure out what Lochlann saw during his Rite of Wands. However before he can make any progress his father calls him and his brother to the capital. Vandolay is under attack from a mysterious creature and Mierta’s father needs his help caring for the wounded. After Lochlann is attacked by the creature  it is up to Mierta to save his brother and the rest of the kingdom before it is too late.

This book is the second in the Rite of Wands series however I am not sure where it falls in time wise based on the first book. It felt like it occurred before the first book but referenced events in the first book.The protagonist also felt different personality wise when compared to the first book. That being said, I enjoyed this book more then the first one. I found the characters to be more likeably. It was short, under 200 pages on an eBook reader, but enjoyable. It sucked me in and I finished it quickly. Overall I enjoyed it.

Three out of Five stars

THREE LITTLE GIRLS (Murder in Rochester, New York) - an unsolved mystery based on a true story by Juanita Tischendorf https://ift.tt/2ZSMkxd 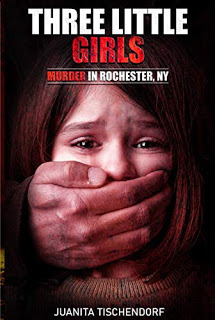 Keep an eye out on our social media channels to be the first one to know when we release our ebook! 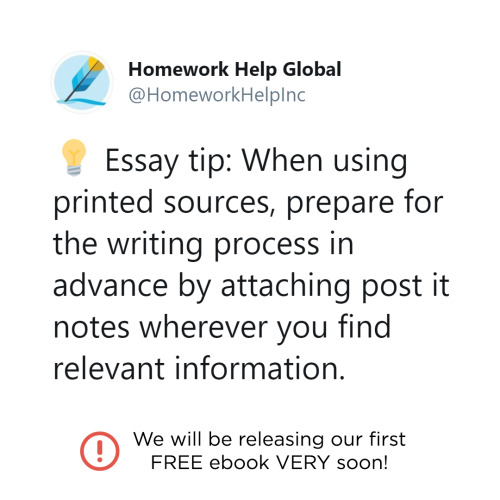 At first, I was in doubt about this book. Everyone around me keeps making jokes about the book and belittling it. It is probably because it has a curse word in its title. Some even claimed that the book is a shitty motivational book like any other motivational books (even when they haven’t read the book). Some also claimed that this book promotes egoism and selfishness. But I cannot help to keep referenced to this book in every life conversation I had. Someone said “stop giving a fuck to it,” and suddenly I remember this book. Yes, to the point that it pique my curiosity to actually read it. And I am here after finishing the book in two days, writing this review with my opinion of: it is not bad as people keep saying it is.

To quote a good friend of mine, “The book delivers obvious things about life in a harsh way full of cursing.” It is obvious for people who already thought about the existential contemplation that the book delivers in such popular and intimate way. But sometimes we still need it to validate the contemplation, or to give clear trigger for people who haven’t yet encounter the existential crisis in their life. The book talks about toxic positivity and how suffering is unavoidable. It refers to a lot of Zen Buddhism teachings, probably because the writer travels a lot and for American people, traveling to Asia means embracing Buddhism or some kind.

The first half book talks about existential contemplation straight forward. With a package of “intimate” harsh cursing words just like how western people talk with their mate, Mark Manson delivers serious issues in the most relatable way possible for western first-world middle-class people. Yes, it is that specific and he also stated it at the beginning of the book.

We joke online about “first world problems,” but we really have become victims of our own success. Stress-related health issues, anxiety disorders, and cases of depressions have skyrocketed over the past thirty years, despite the fact that everyone has a flat-screen TV and can have their groceries delivered. Our crisis is no longer material, it’s spiritual. (Chapter 1)

The book might be not relatable and useful for those who still contemplate material things they need as what to eat tomorrow and how to pay the bills. The book is useful only for those people who already have their needs fulfilled but still feeling an unfulfilling void in their heart that burden for their whole life.

My first impression of motivational book is always bad as it usually delivers positivity so much that it becomes toxic. But The Subtle Art of Not Giving A F*ck is not that kind of motivational book. I would go as far as saying that this is a popular philosophical book rather than a motivational one. It criticizes motivational media’s popular toxic positivity and promotes embracing human faults. It referencing Buddhism value where suffering and problems are unavoidable and we should accept it as a process of life instead. It talks about how media is contributing so much to our mindset that it made society normalize extraordinary people and promotes consumerism that confuses our priorities, how insignificant are we compared to the universe and how fine being as it is, how we are responsible for our own acts, and how we should stop being entitled by minding our own business and focus on our inner self more. The book also promotes healthy boundaries in relationships, teaches on how to say no, and that commitment is needed in life.

Though I wouldn’t deny that the last half of the book is not good reading. But that’s because I’m not the target of the book marketing. The last half delivers stories about Manson’s experience in his middle class western young adult reckless life and how he found enlightenment in traveling around the world. It’s not something that I, a lower-class third world country citizen would enjoy. But I do understand that kind of content is needed for the marketing purposes as the target would be in awe with those kinds of experience and thus would agree that the writer already settled all of his things into the rightest one and believable, even when he already stated that he is still wrong.

Growth is an endlessly iterative process, When we learn something new, we don’t go from “wrong” to “right.” Rather, we go from wrong to slightly less wrong… We are always in process if approaching truth and perfection without actually ever reaching the truth of perfection. (Chapter 6)

If anything I would change the title to stop the meme of people joking and belittling this book into “The Subtle Art Of Prioritizing, Rejecting, And Making Commitment” but that would not do the PR and marketing. This book deserves more than the meme but unfortunately, a vast group of people feeling entitled after reading the book (which is the exact opposite reason on what the writer wants people to be after reading the book) make The Subtle Art of Not Giving A F*ck image even worse. People would blame the book while the book really contributes a fault on its content, but is not the book’s responsibility on the reader’s destructive actions after reading the book.

Nevertheless, the book is a fun good reading. It validates my contemplation and gave me courage in prioritizing. Some people might consider this prioritizing as a selfish act but what truly matters for me is really just myself and people or things that I consider precious and important. Other than that, I have learned (a bit) about the subtle art to not give a f*ck.