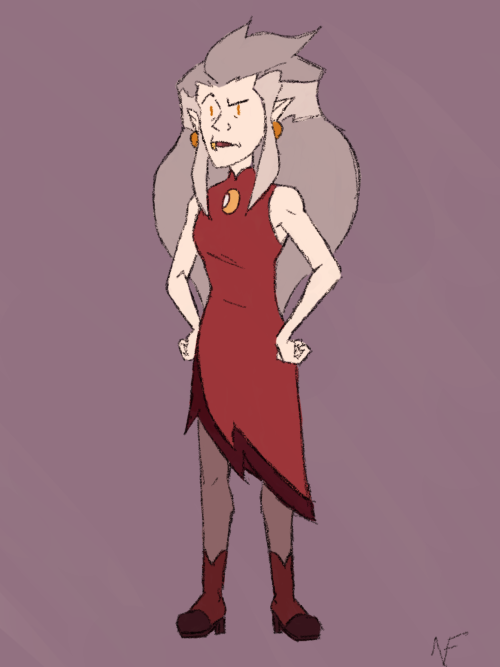 #eda clawthorne, #the owl house, #mine
3 notes · See All
starlight-girl-is-happyText

Lilith gives off big smug cat energy after she wins at something against Eda. 🍁🧡🍁

Give Skara a high-five for getting asked to grom! 💿❤️💿

I had to draw this scene from The Owl House ! It was one of those first moment in a long time when I really got super hyped on a cartoon animation ! So good !!

yo i haven’t been allowed to follow people on tumblr for like six months but FINALLY IT GOT FIXED so now i’m going on a following spree. if u get a follow from @ellespeth that’s me loving u ❤️

i’m having tons of fun with drawing your ideas of the kids being chaotic so if you’ve got a fun idea let me know and maybe i’ll draw it!

These two are so related.

It started off as a study but then I thought of the bird lady,,

That’s what I’m thinking! A part of me wants Luz to have an owl. I’ve even considered the idea of Eda gifting Owlbert to Luz, but after entertaining that idea for a little while, I realized that it’s important that Luz chooses and makes her own palisman. It’s an important part of her growing into her identity as a witch. So, what I’m saying is that I totally agree with you. An eagle, hawk, or other powerful bird would fit into Eda and the show’s vibe perfectly while still giving Luz her own thing.

Part 13 of the Moonlit Masquerade Series

Amity sat quietly at the kitchen table, having her customary morning cup of tea with Lilith before the sun came up. She had become a master at slipping out of bed without disturbing Luz even a little, depending on how wrapped around her the human was, usually it was just an arm, but sometimes she was snaked around her like a python.

Even Hooty was still asleep, so it was quite still in the house. Usually, they chatted but it was quiet this morning, Amity lost in her thoughts and Lilith content to let her think in the quiet, lost in her own idle thoughts.

She had something to do today, something she had been putting off for almost two weeks now, but there was nothing left to do but rip the bandage off and be done with it. She sighed quietly into her cup of black tea, making Lilith look up at her.

“Something on your mind, Amity?” she finally asked

“I’m going to see my parents today, tell them that Luz and I are getting married,” she says.

“I see, I was under the impression that you didn’t speak to your parents anymore,” Lilith hummed.

“To my mother, no. She prefers to try and send passive-aggressive messages through my siblings though from time to time. I do keep in occasional contact with my father though, I don’t want to lump him in with her, he was never the warmest man, but I don’t think he was ever aware of the kinds of things that went on when I was a kid…” Amity frowned into her cup. 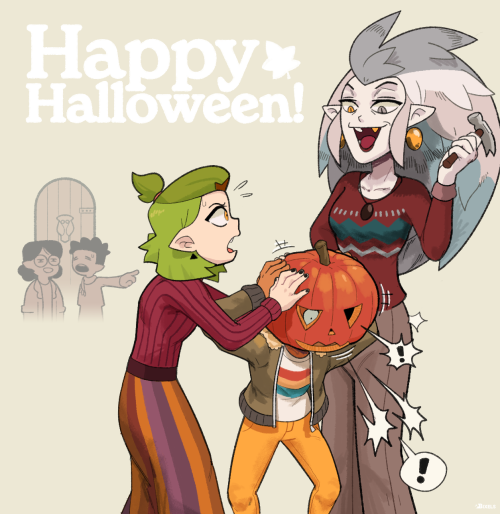 Eda: Swear words are illegal now. If you say one you’ll be fined.

This happens in like. all AU’s. but ESPECIALLY in Four Years. Luz almost dies like 8 separate times (at the MINIMUM) in the span of just ONE year. You can see a lot of these times from the scars she sports. And it’s not uncommon for the twins or even Eda to go off the map for a day or two. Sometimes they’ll come back fine, other times they give Amity and Viney a heart attack. We simply can’t be specific here there is just Too Many Situations

They are really cute!

Someone said… Lillith redemption? No one? Just me? 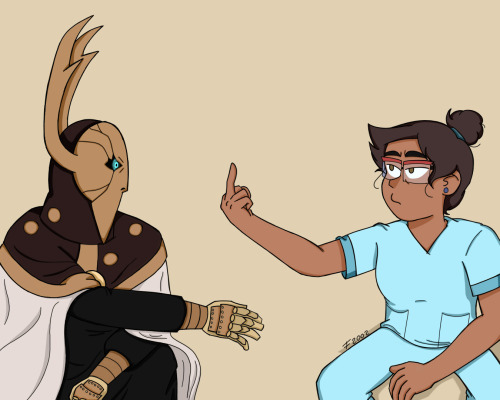 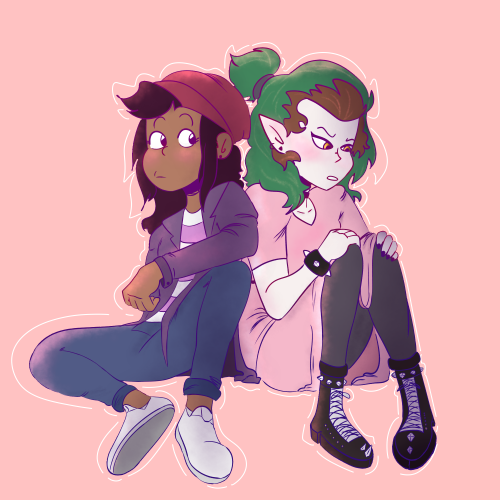 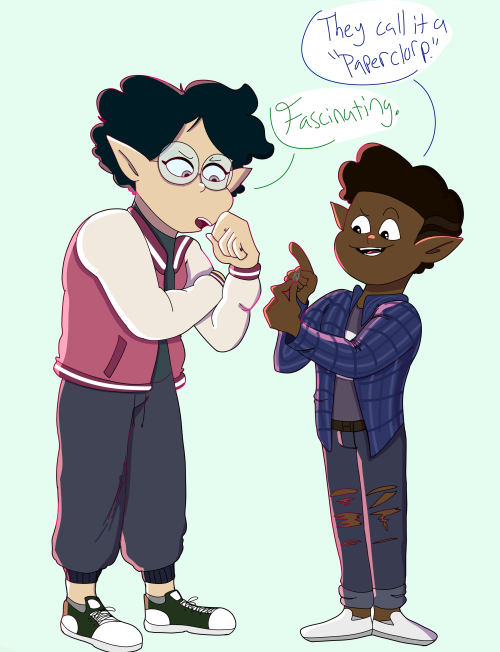 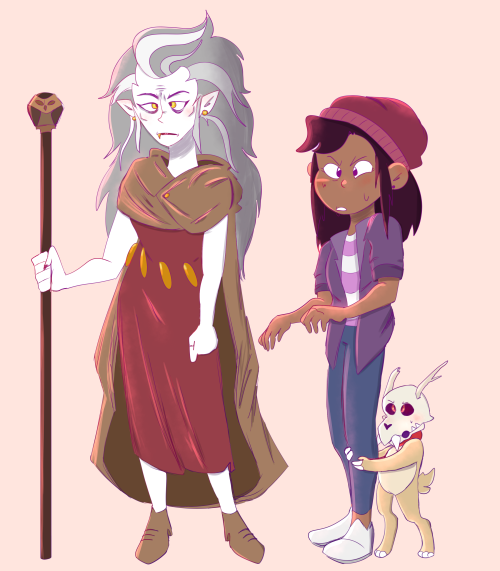 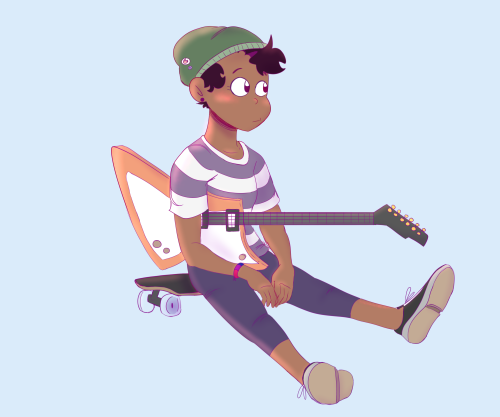 #i had some creative liberty for some of them, #i had a lot of fun with these, #the owl house, #luz noceda, #edalyn clawthorne, #eda clawthorne, #toh eda, #toh luz, #willow park, #toh willow, #gus porter, #toh gus, #toh king, #amity blight, #toh amity, #lumity, #yes i have reasonings behind each creative liberty and yes you can ask me, #my art, #yes its late ik ill rb in the morning for the morning folks
265 notes · See All
abneyartPhoto 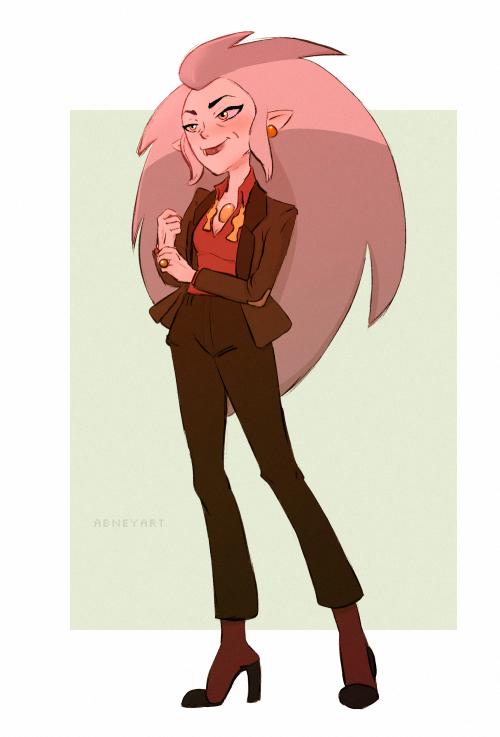