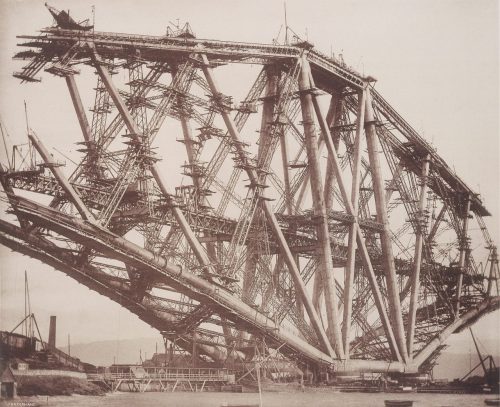 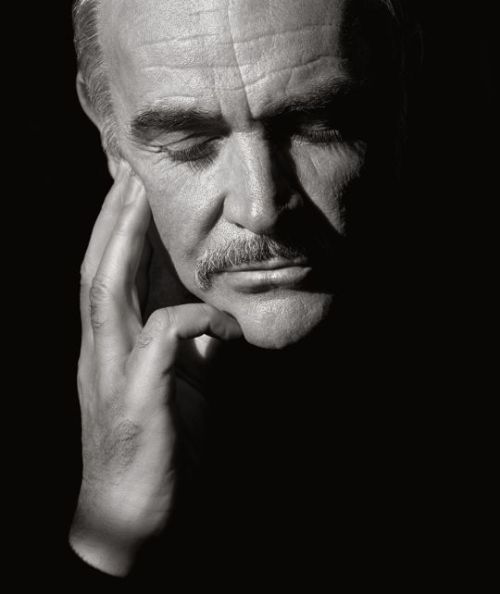 Just a rainy day in Edinburgh

AlfaVan Removals knows what most customers want from man with van companies. Therefore they prioritize on quality services that fit your needs and add an extra value to their brand and growth as a Man with Van Edinburgh Company. When looking for Man and Van Edinburgh services, AlfaVan is your best bet. To take advantage of their man van Edinburgh services call at 01315 070630 (local) or 07867 118760 (mobile) or email at info@alfavan.co.uk.  https://www.alfavan.co.uk/ 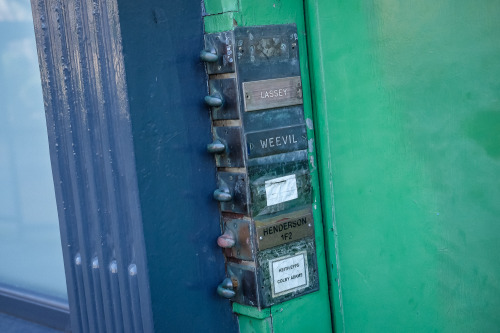 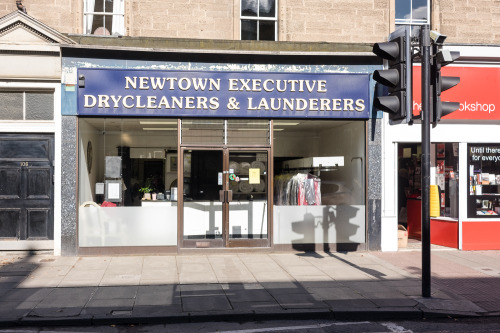 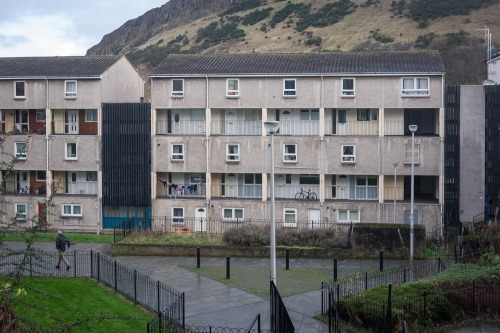 I want desperately to live somewhere old and beuatiful like Edinburgh, or even London where I used to live, but for some goddamn reason my partner and half my mates had to live and work somewhere with exactly 8 beautiful places in the whole damn city and I, fool that I am, chose to move in with the love of my life and be near my friends instead of moving somewhere aesthetically pleasing and yes being near him makes my heart happy and my very essence sing but I’d also really like to not have to cover my nose when I go outside and be depressed by the bleak and dreary cityscape full of stained and ugly concrete buildings from the 70s you know?

Thanks @booichiboo​ for helping me to pick the photos.

From Cassells Old and New the story of how Mons Megs

James Duke of Albany and York succeeded the odious Duke of Lauderdale in the administration of Scottish affairs, and won the favour of all classes, while he resided at Holyrood awaiting the issue of the famous Bill of Exclusion, which would deprive him of the throne of England on the demise of his brother, and hence it became his earnest desire to secure at least Scotland, the hereditary kingdom of his race.

On his first visit to the Castle, on 30th October, 1680, Mons Meg burst when the guns were saluting – a ring near the touch-hole giving way, which,  saith Fountainhall, was deemed by all men a bad omen.

His lordship adds that as the gun was charged by an English gunner, hence “the Scots resented it extremely, thinking he might, of malice, have done it purposely, they having no cannon in all England so big as she.”

Check out the video for more of the history about probably the world’s most famous cannon! These socks are rad

#me, #Edinburgh
5 notes · See All
inabigdanceskinPhoto 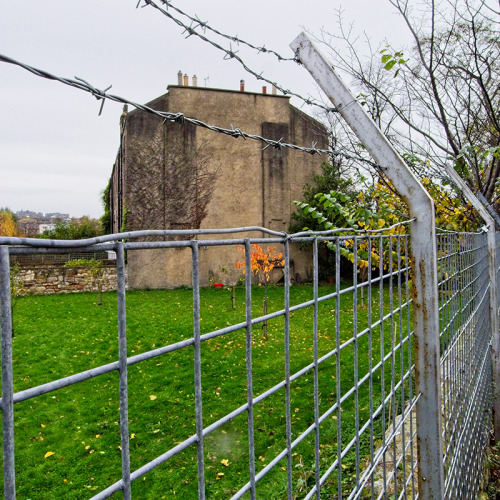