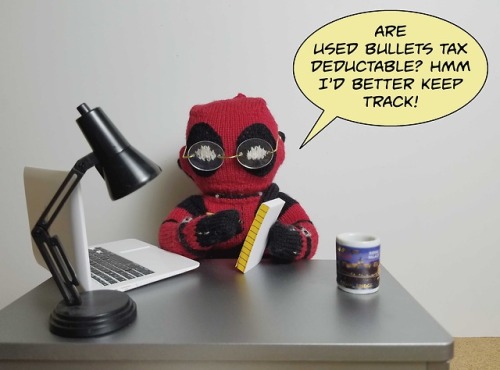 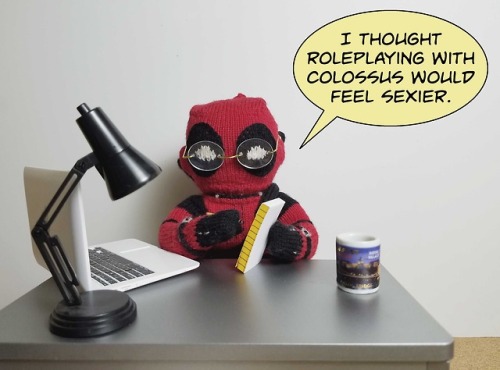 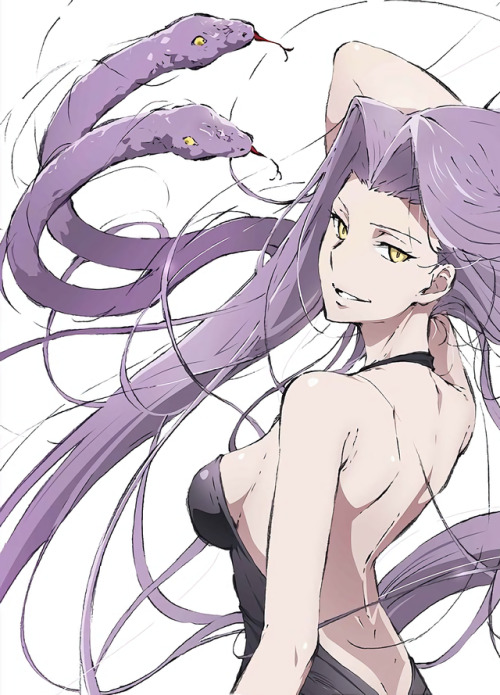 #medusa, #medusa alter, #fate grand order, #official art, #edited slightly, #OOF, #wife
5K notes · See All
incorrectmlpquotesChat
Rainbow Dash: I’m out. Four hours is the most I’ve ever spent alone with any pony. It was the worst experience of my life.
Twilight Sparkle: What about that time we flew out to New Baltimare together? That was about four hours.
Twilight Sparkle: …
Twilight Sparkle: Oh, I see what just happened.
#submission, #submitted by iamdeltas, #edited slightly, #incorrect mlp quotes, #incorrectmlpquotes, #incorrect quotes, #mlp, #MLP:FiM, #source: brooklyn 99
170 notes · See All
cubicscubedemonText 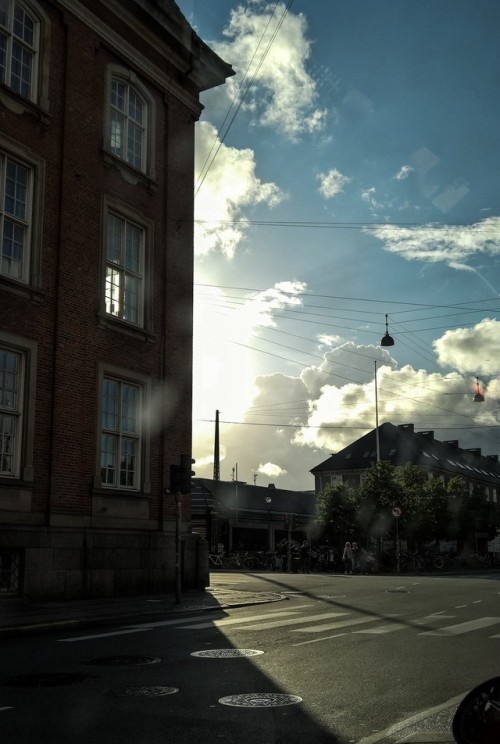 To link in to the commercial shoot for Five Star Jafar I borrowed a few of their toys and actions figures to make them feel more human and alive. Adults love their childhood toys and as they grow their toys become older with them. Taking on their humans personalities in a strange inanimate way. 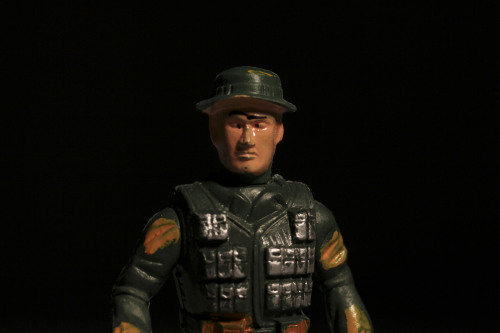 I’m going through my “me” tag and it’s just coffee, self hatred, and bitterness and I couldn’t be happier.

I had an oil change scheduled for 10:00 today for the car. There’s still quite a bit of flooding, but I decided that I would go ahead and go for it. I would just go early. That way, I could grab a coffee and something small to eat beforehand too!

I figured “hey, if I take the truck, I will be more than fine!” So… I took the truck. All the way out of my waterlogged little subdivision, and successfully made it through the water.

Not quite halfway to base at a stoplight, while I was enjoying the wonderfulness that is the interior of the truck and the lumbar support it offers, and how quiet the A/C is, it suddenly hit me.

I’m driving the TRUCK, to get an oil change for the CAR.

Needless to say, I was NOT early enough to grab that food I wanted.

#stories from my facebook feed, #edited slightly, #head tales
2 notes · See All
sanerontheinsideLink
Whose War is Never Over - Chapter 2 - sanerontheinside - Star Wars - All Media Types [Archive of Our Own]http://archiveofourown.org/works/7228546/chapters/16460293

It’s been 5 days. Have another chapter.

#rexobi, #captain rex, #obi-wan kenobi, #edited slightly, #i promised i'd clean this up, #i'm working on it, #like right now actually, #xd, #whose war is never over, #thedesert, #Kenobi
4 notes · See All
ginger13witchText

Tattoos are beautiful, both aesthetically and mentally/emotionally. Sometimes, they represent different aspects of someone’s life (names more than likely) or they simply like the design of the tattoo and want it on their skin.

I see the skin as another canvas to paint. Tattoos are only one type of medium to use; emotions, clothing, sharpies, and several other objects and nifty little things are mediums. However, I like tattoos because they are permanent (they don’t have to be, but they can be) and can commemorate specific moments in life.

I also like to point out that tattoos have been used in some tribes (I don’t remember which ones and I don’t know if all tribes [of any ethnicity] used tattoos) to show that people were warriors and were officially part of adulthood. I don’t know about you, but that’s pretty fucking rad.

Now that I’m thinking about it, tattoos can be used for protection spells, because they are on your body for basically all of eternity (unless you chose to remove said tattoo), and can be very dear to one’s person. Maybe they can also be used to show who your familiars (if you have any) are and to keep them close to you spiritually. I also see, more and more often, that sigils are also created into tattoos, which is useful, since you can charge your intent without having to redraw the sigil itself!

“he’s one of those where everything is a problem. overanalyzing things that aren’t overanalyzable… he was complaining about how some girl was tryna sell him things on twitter. like he sent it to her. they’re trying to make money… like if you went to that country you’d bind with that culture, y’know? society, somethin somethin, over there… like it’s the same thing! so I don’t understand. so people aren’t supposed to sell things and make money…capitalism…”

give me a good self-esteem 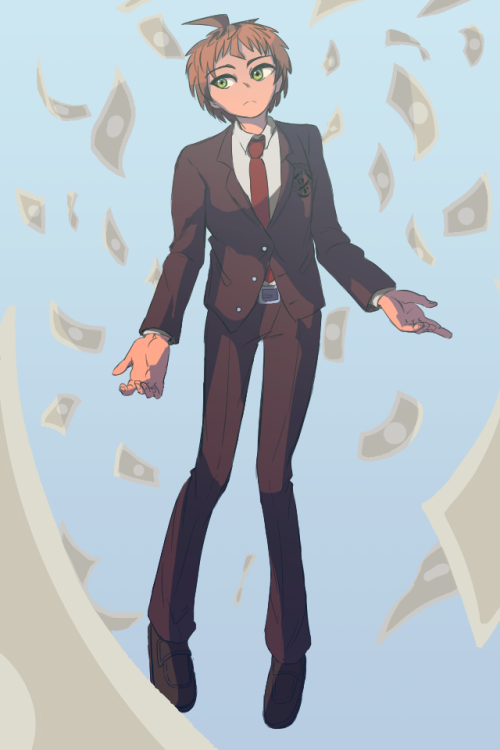 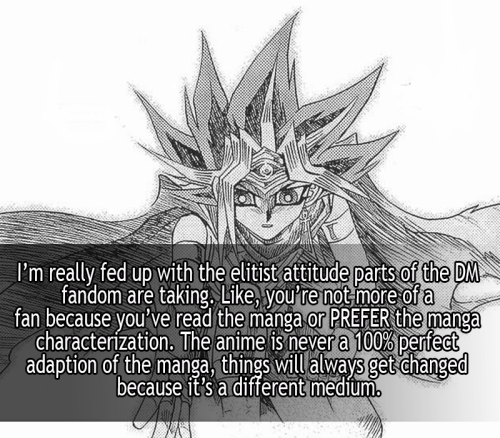 #edited slightly, #dm, #dm manga, #fandom
84 notes · See All
anonymous-scapegoatAnswer
Also text post wise it would be something like "here's to the bad idea of listening to emotional music at 2 am while petting my cat" or "this is the third time I've set my stove on fire in 3 weeks" all while tagging it crepes n stuff

It is a popular anti-semitic myth that Jews control the world/your country/ fill-in-the-blank, or are plotting to at the earliest opportunity. Needless to say, it takes quite a lot of foresight on our part to get the governments we run to sanction our own pogroms!

Unless you live in Israel, your life is not controlled by Jews. Even in the United States, which has the highest proportion of Jews after Israel, we’re only two percent of the population. To argue that we secretly rule the world is honestly giving us far too much credit!

It’s very easy for goyim to say that whatever’s going wrong with the world isn’t their fault. They want, very badly, to be oppressed.  There’s absolutely no power structures keeping them down, so they make up ludicrous claims or statistics and then believe them, because it can’t be their fault, can it, that their lives aren’t perfect. If they can believe that being part of the dominant culture is in any way a hindrance to their lives, it’s us to blame for their failures, not them.

#Your Least Fave Isn't Jewish, #jewish stuff, #jumblr, #sorry this was a bit rushed i have to leave for shabbat, #edited slightly
162 notes · See All
terquavenText

i’m gonna get like super real here for a second