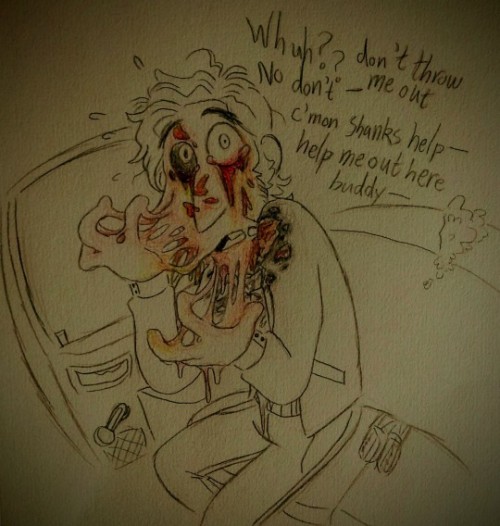 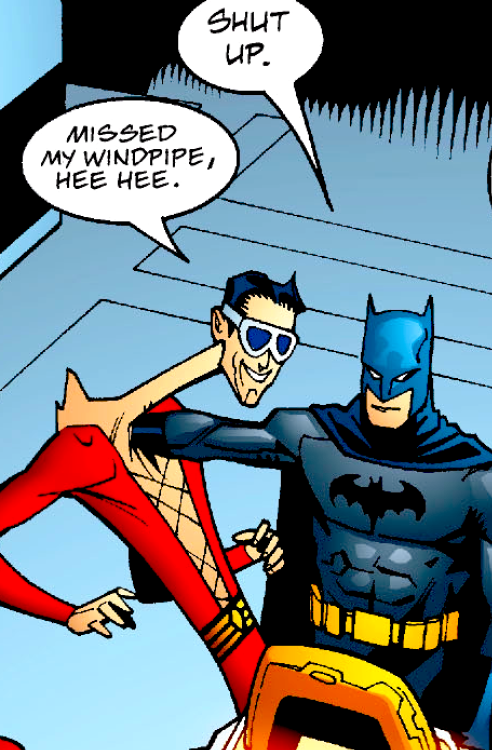 TY for indulging me 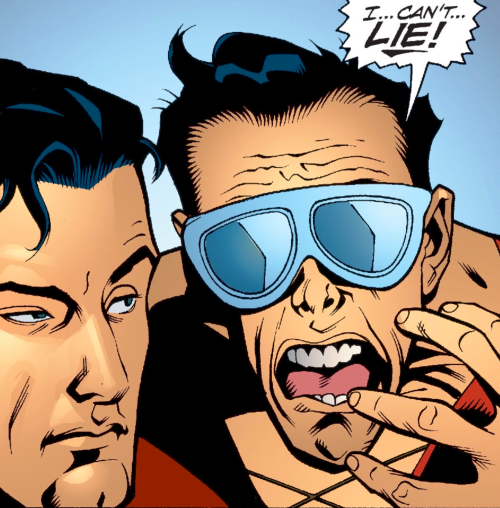 pied piper 🎵
no i’m just. admiring your choice of friends.

JAMES JESSE
SHUT UP EEL IS THE BEST

Bruce is SO ENTERTAINED at the moment 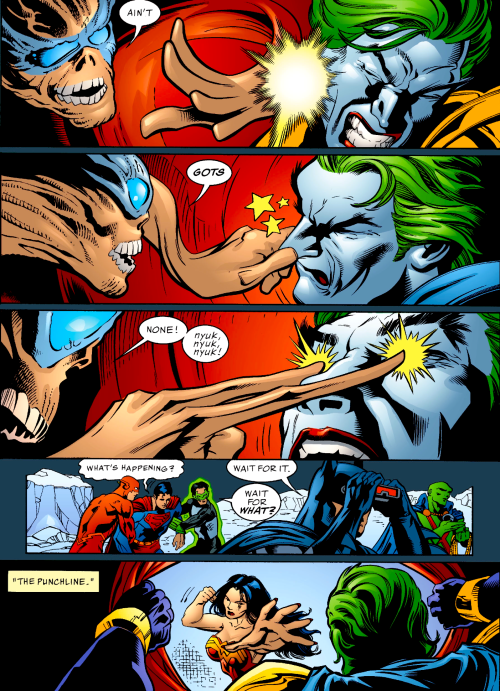 Krypto the Superdog in JLA #57 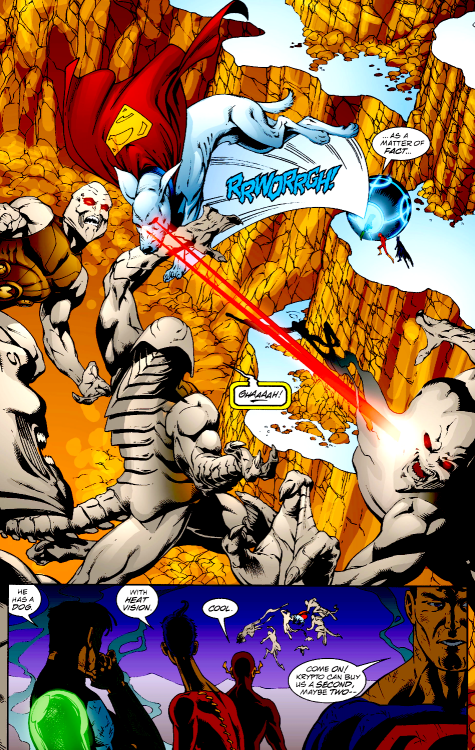 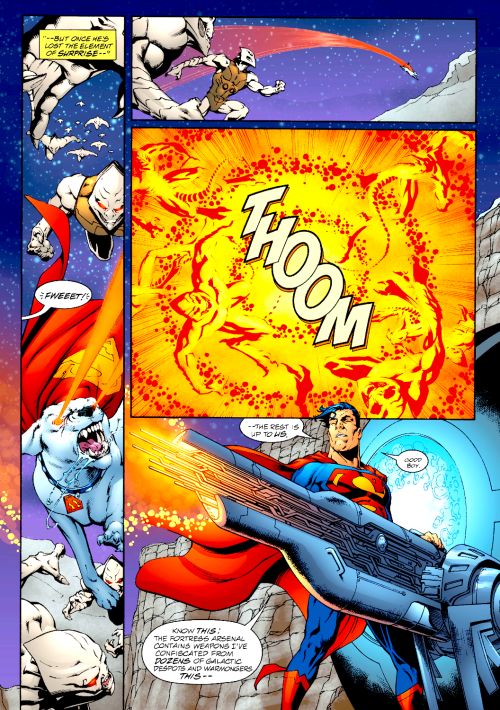 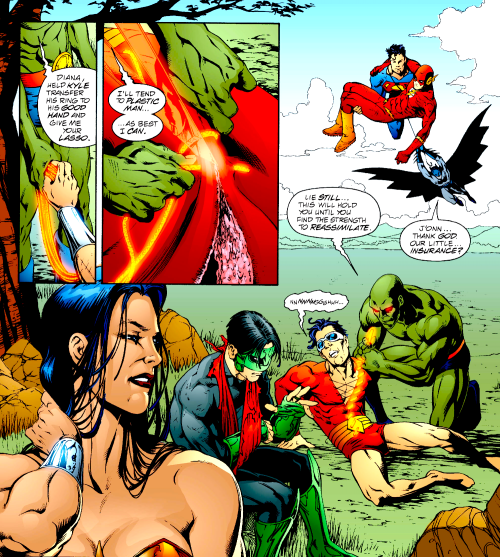 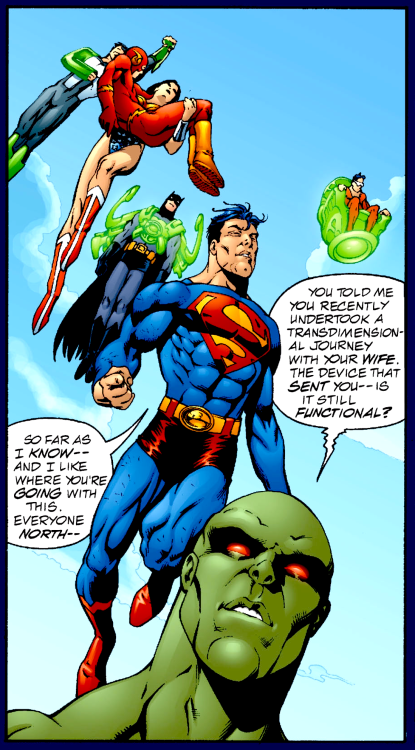 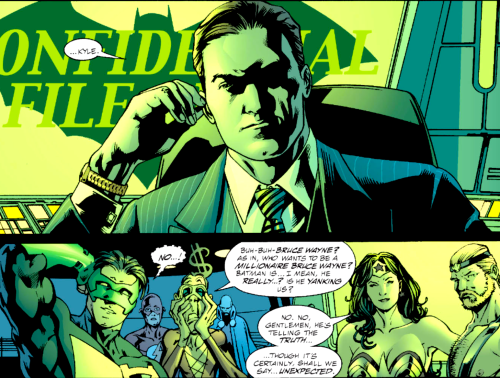 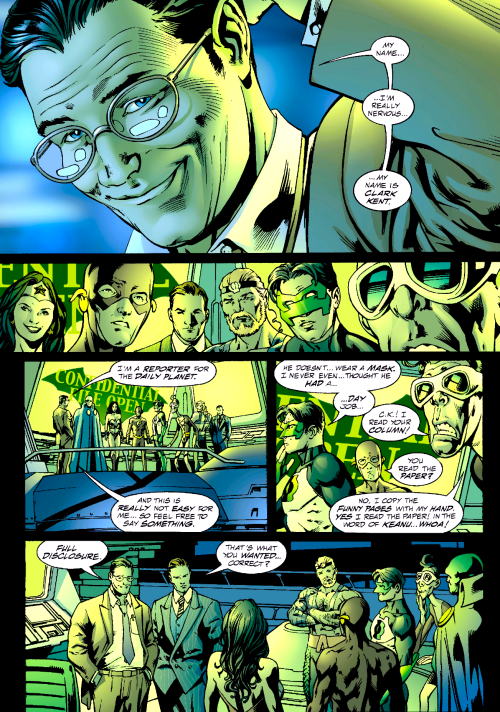 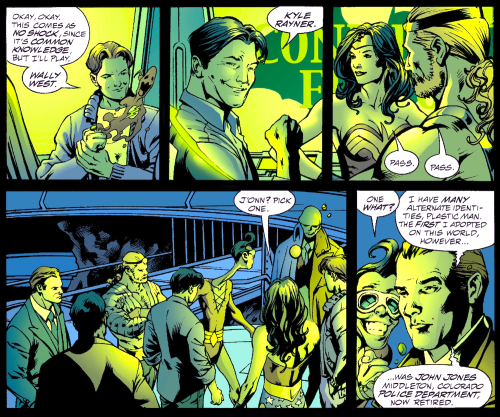 Plastic man got kicked off the justice league more then anyone else. 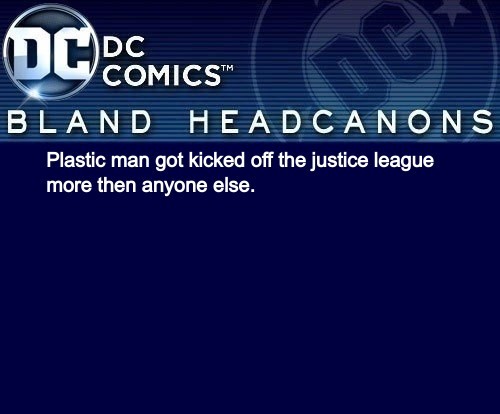 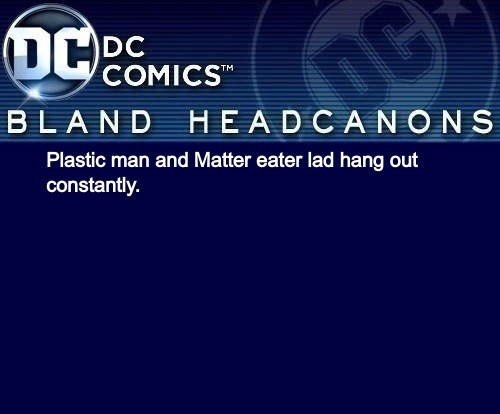 Plastic Man is an interesting character in DC history: acquired with the rest of the Quality Comics stable during the Silver Age, he nevertheless didn’t appear often during that period, not even with the Freedom Fighters. In fact, Elongated Man was created specifically because DC wanted to use Plastic Man but weren’t sure if they owned the character - by the time they got that sorted out, Elongated Man was already an established character, leaving Plas to rare appearances in Dial H For Hero and other scattered titles. It wouldn’t be until Grant Morrison brought him back for JLA that he really came into his own in the DCU.

To reflect his long absences, as well as serving as a rare nod to Dark Nights: Metal (don’t get used to it, there’s no Dark Multiverse here), this Plastic Man, despite his long career, spends a fair amount of time in stasis, recovering from his weakness to extreme temperatures. He’s functionally immortal thanks to the chemicals that gave him his power, however, and can come back from nearly anything given enough time.

One would think such a long lifespan would allow for deep thought and introspection and wisdom, but there’s little of that on the surface for Plas. Instead, his peculiar sense of offbeat humor is preserved, even as he slowly becomes a better person, rebuilding bridges with his son and trying to live up to Batman’s oddly lofty opinion of him.

Plastic Man is another of those characters who’s only really had one look, although Gail Simone’s recent series tried giving him black trunks… it didn’t really work. So the red unitard with laces in the front stays, at least when he’s not wearing a black-and-white Terrifics uniform. 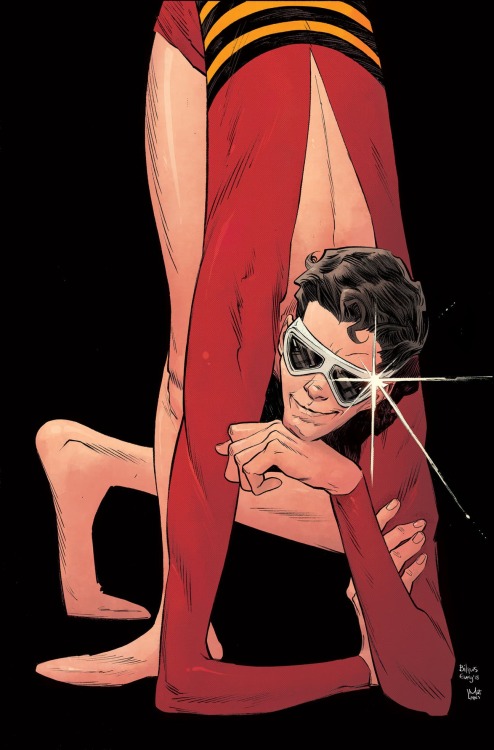