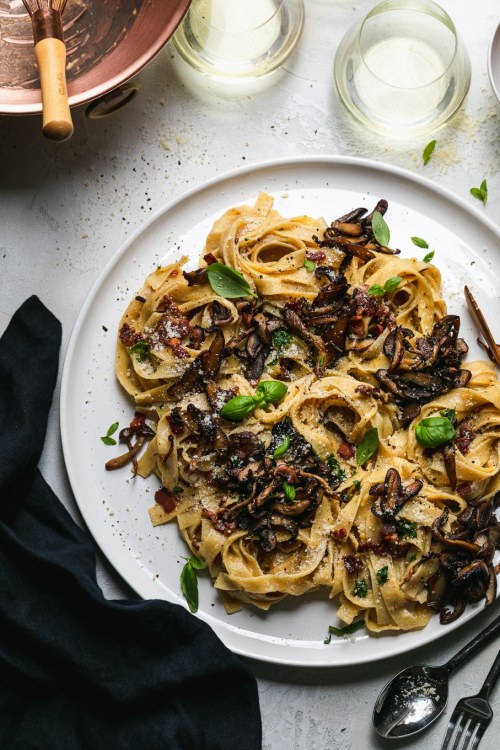 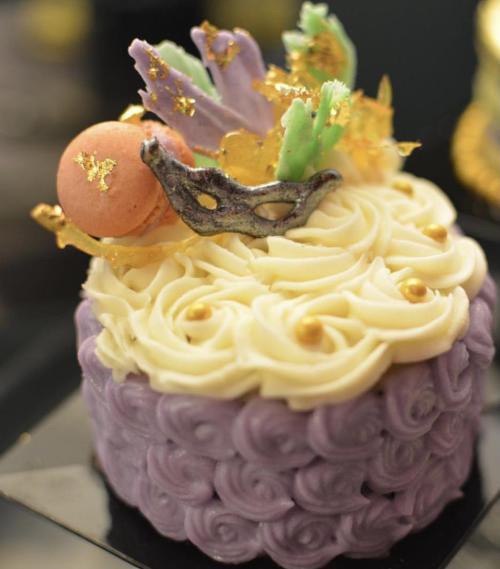 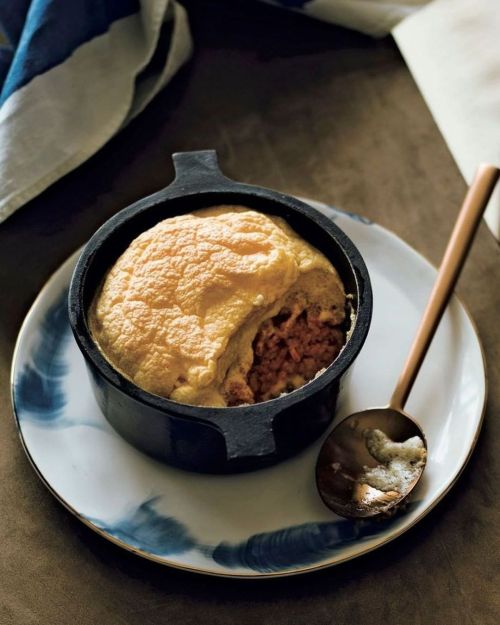 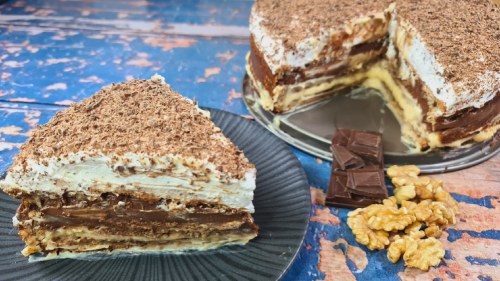 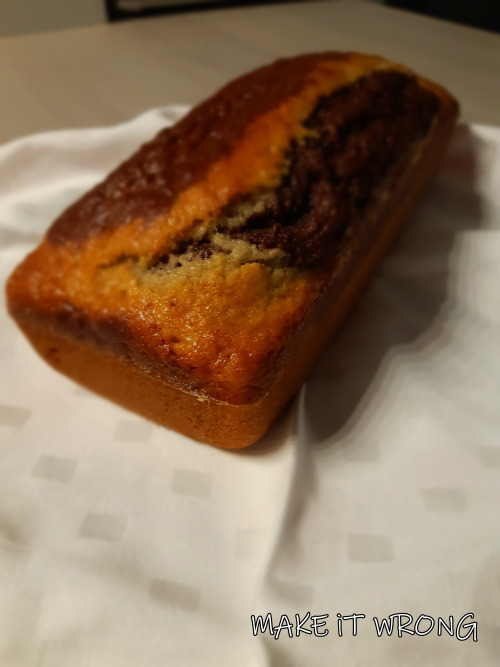 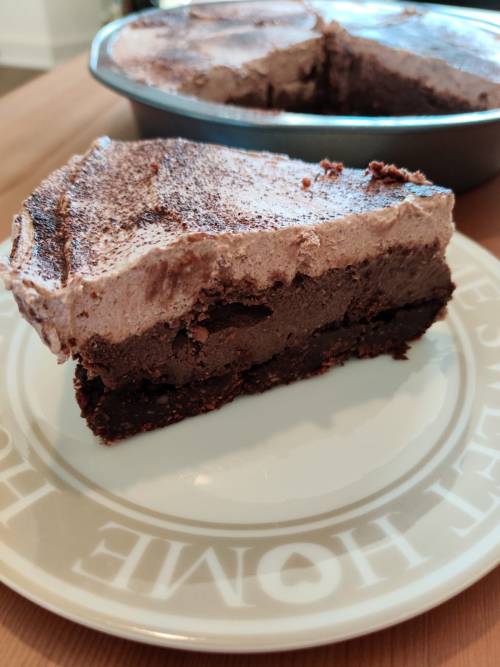 Im always so proud of my egg cooking skills

after relative silence from the recent streams about tommy’s imprisonment in Pandora’s box, the question on many’s minds is who the culprit of the multiple explosions is. assuming the tnt was set off manually and not primed to explode, the person who did it was on the server at the time. that leaves us with a list of five people: tommy, sam, dream, ranboo and foolish.

foolish: the general consensus is that foolish did not do this. he has not been involved with much lore in the past, and especially has not featured in tommy and dream’s saga. he later claimed that while he was on the server during this time, he was brewing potions. some people have said he could be lying, but that seems improbable as evidenced by his current lack of involvement in the lore.

tommy: again, no reason for him to do this. his point of view was visible at all times, and he sounded genuinely surprised by the security breach. it was intended to be the last visit, and he panicked immediately after the explosions began.

dream: while claiming innocence at the time, dream has been known to lie, especially around tommy. he claims that he’s changed in the prison, and while an argument could be made about his growth as a character, his actions and behaviors around tommy show either a lack of self awareness or a still present maliciousness. plus, he was also visible at all times, and has not left the prison. if he were to have set them off, it would have to be triggered automatically. he also could have asked someone to set them off for him, as part of a plan, but it is impossible for dream himself to have set the tnt off.

sam: surprisingly, people have mixed opinions on this one. many are claiming that sam has been possessed by the egg. if that were the case, he could set off explosions, and then claim the security lockdown was mandatory. say that’s true. what does the egg gain from having tommy locked up? he doesn’t take much direct action against the egg, and is in fact rarely on the server at all. it’s possible that the egg knows about the effect dream has on tommy, and could be putting him in there as a way to get rid of him. however, the egg doesn’t necessarily want tommy dead. if it did, sam could have canonically killed tommy at any time while he was in the prison. there has been no evidence of sam being “possessed” by the egg. he was encased in the egg that one time, and acted odd after, but canonically, he was eating his own skin to stay alive at that point, so some odd behavior can be excused. he has not shown an interest in helping the egg, save from hiring bad and ant to be additional prison guards. that isn’t even really aligned with the egg’s interests. unless sam shows more evidence of helping the egg, there does not seem to be a reason to think that he exploded part of the prison on purpose. sam as a warden cares a lot about the security of the prison, fixing anything that could breach the security.

ranboo: honestly, it’s kind of hard to imagine how this isn’t him. it’s almost suspiciously obvious that he had something to do with this. after the message of a smile coming from dream delivered via sapnap, and the visit that ranboo doesn’t remember happening where he signed the books in ender, there have been multiple opportunities to communicate plans with dream. he was on the server at the time, yet on his last stream he claimed that the last time he logged off was the day before, after mining. he had the odd messaging of “he is in control” being spelled out in his inventory while he acted disoriented. he also had access to all the things he would need, and is inherently mixed up with dream. dream could have asked him to cause a distraction, or he could have done it on his own while during the enderwalk, since dream had no reason to know that tommy was visiting the prison that day.

many of the details of this day are missing. if ranboo did it, how did he know the time that tommy was visiting? if it was sam, when did the egg tell him what to do? is dream telling the truth about not knowing about the explosions? hopefully, the lore of the next week will solve some of these. 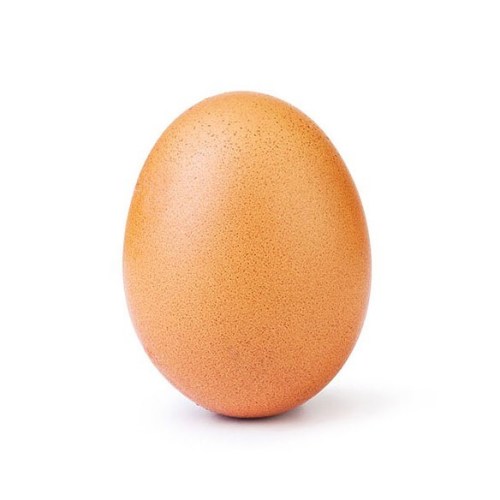 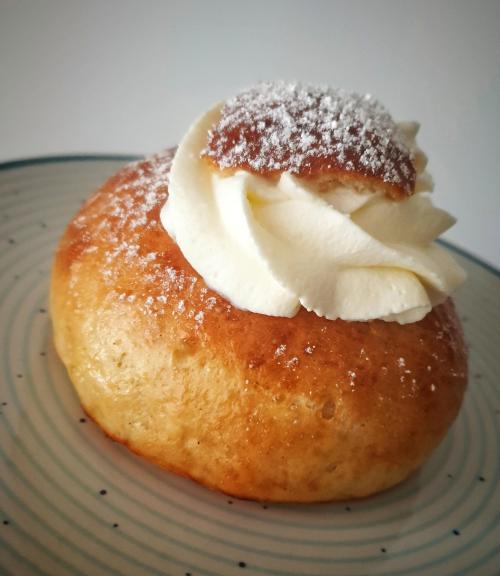 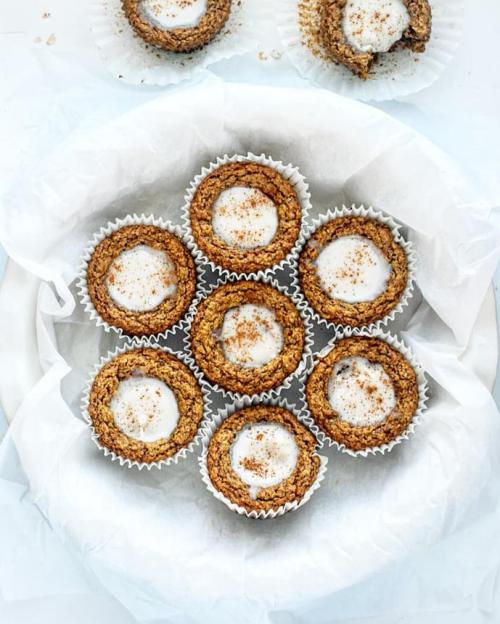 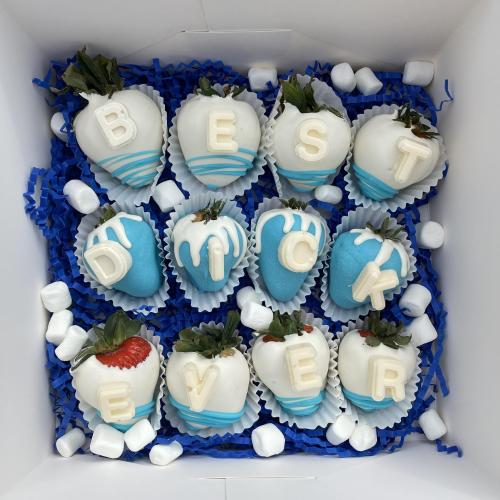 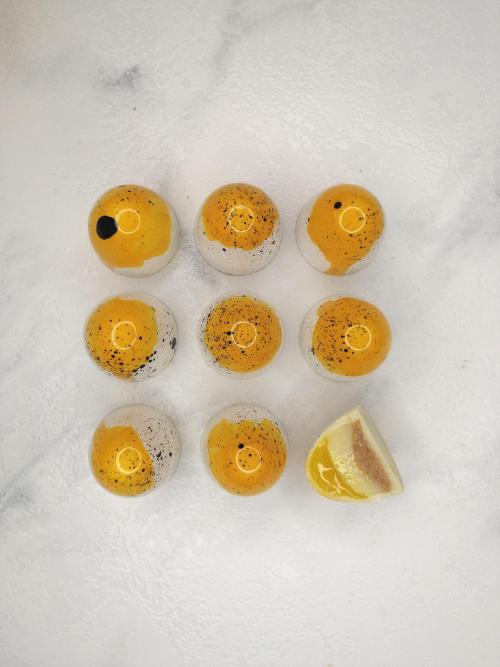 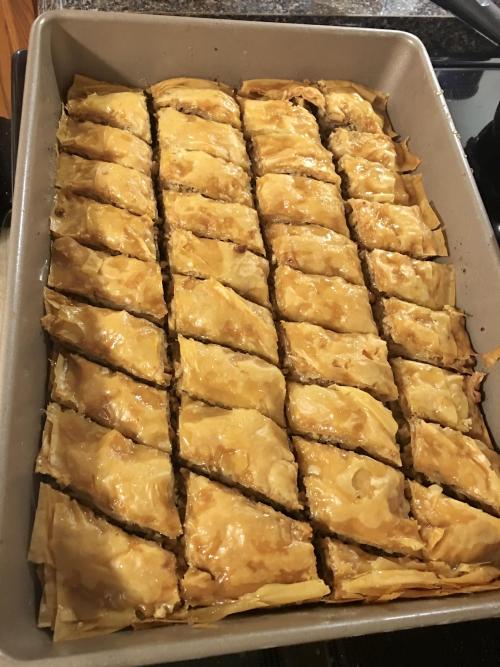 #food#foodporn#delicious#egg#eggporn
5 notes
ramyeonjpg-medium-quotes
Quote
<div> —  <p><a href="https://href.li/?https://medium.com/the-brain-is-a-noodle/what-are-three-things-you-want-to-accomplish-before-you-die-5602996f2fe4">https://medium.com/the-brain-is-a-noodle/what-are-three-things-you-want-to-accomplish-before-you-die-5602996f2fe4</a> <br></p> </div><span>🍳 Also a personal favourite this week is getting everyone to teach me how to say egg in their language. I’m surely learning and absorbing all of these terms right now!</span>
#quotes#egg#language#absorbing
0 notes
mmfood
Photo 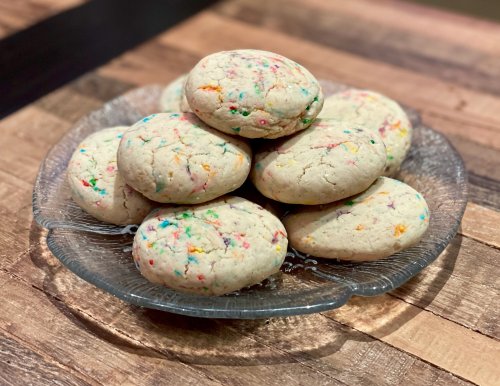