27th of July - 2nd of August -> Marvin the Magnificent

#jacksepticeye, #marvin the magnificent, #egoartweek2.0, #egoartweek, #cats, #ive been in...... not a bad mood per say but things are WEIRD, #feelin a lil 'krusty wants out!!' this week but hey itll pass and ill be fine, #in less personal news where i live is now under stage 4 restrictions for 6 weeks 🎉🎉🎉, #fun!, #backstreet boys got me acting like a sim but its fine, #but anyway im really pulling an indiana jones here with this deadline, #i be like 'wait stop i have garbage!!', #im in a funk my bad but whatever, #thank you for reading stay safe and i love you, #*kisses your hand but then sanitises it for u*, #oh wait fuck, #just like art, #lmao ok bye for real ily
217 notes · See All
septixcakePhoto 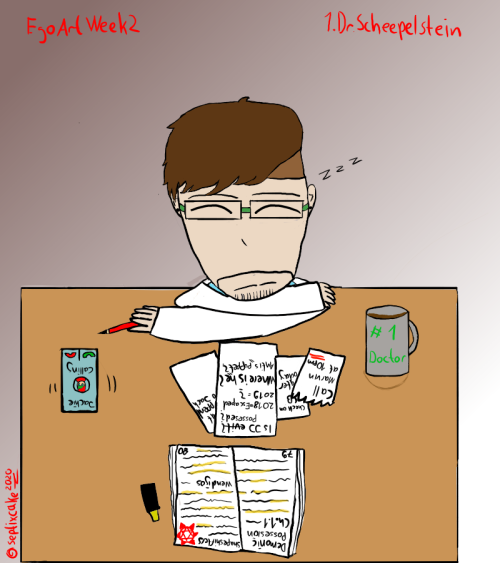 It’s Marvin week! Credit to my cat Min for being my reference

he trans, he pans, but most importantly, he jackieboyman(s)

#jacksepticeye, #egoartweek2.0, #egoartweek, #just like art, #we got a new printer and its great but it scans my art in WAY TOO MUCH high def, #so it looks bad bc of the paper texture and also bc it is bad, #so its back to 'taking photos and hoping' yay, #hopefully it looks ok!! this is the best i could do, #anyway im gonna go to bed ily
56 notes · See All
mariarose1994Text

its jamesons time to shine!

#jacksepticeye, #egoartweek2.0, #egoartweek, #jameson jackson, #just like art, #third times the charm lets gooo, #once again: im doing good and i hope you are too! i love u stay safe, #this caused alot of Problems but it all worked out in the end
151 notes · See All
pellmelproductionsPhoto

hrrnnnn okay so this moving business is not a good time to get things done for neither ego art weeks nor ego birthdays, so I’m just gonna repost this for JJ’s week. o__O 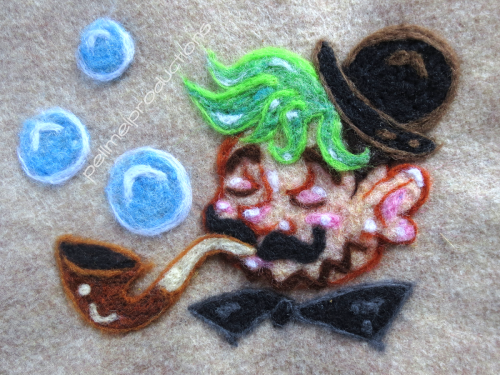 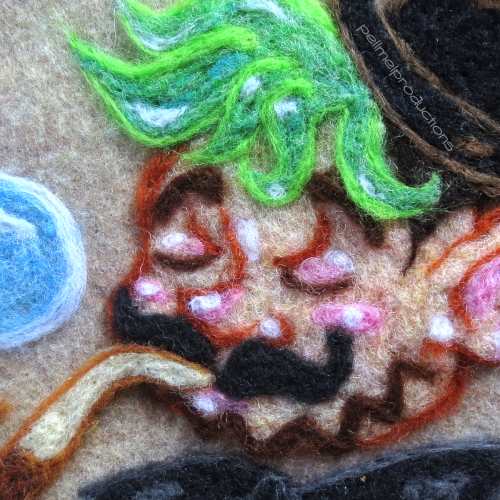 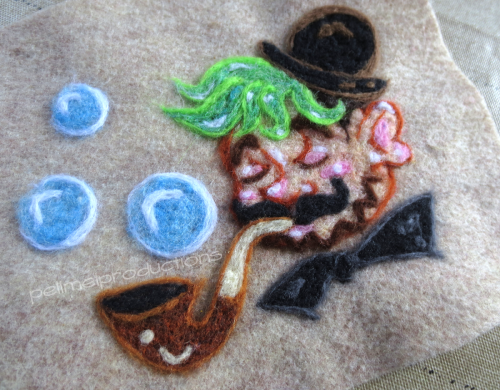 Except he didn’t use it to sell socks, he even specifically liked a comment about it when someone saying he didn’t when people accused him, and the non-canon egos were given fan weeks, he doesn’t ignore them and will sometimes even reblog them, but in this case this was story-driven so it was canon egos only. So yes, it was fun. :) Sorry ya thought it wasn’t tho!

(He also didn’t hijack it, given that he just loved the idea so much it gave him an idea to do his own)

While I may not have art, I’d thought it’d be fun to remind everyone that these words are still zalgoed and the pictures still glitched :)

Have fun with that information~

Today’s prompt: What a cute Puppet

Today’s prompt: BackStab is a bitch !

The rain was falling heavily from the sky, soaking S43N’s ripped up clothes and mixing up with the blue blood covering his hands and chest. He was running, for the first time in his life. He could hear cars somewhere behind him and he wanted to speed up, but he knew he couldn’t go any faster. And so, all he could do was making turns, running through tight alleys and taking any paths the cars couldn’t follow. But the people driving them were smart and they somehow always could catch up to him. He knew for a fact that he had no tracker, so he assumed they were just lucky.

Jameson slowly walked along the side of the road, tapping his fingers behind his back. He always did that during his walks, it helped him to relax and he thought that it was fun, so why not? And just as he was getting close to his home, he suddenly heard loud footsteps behind him as someone called his name.

@basket-full-of-septics​‘s Septicart Event, Week 5, Day 1 - JJ & “Black and White” but I got tired of writing so I made art instead! …Even though I don’t think it’s the best.

Under the cut is the first attempt of this drawing, made by hand 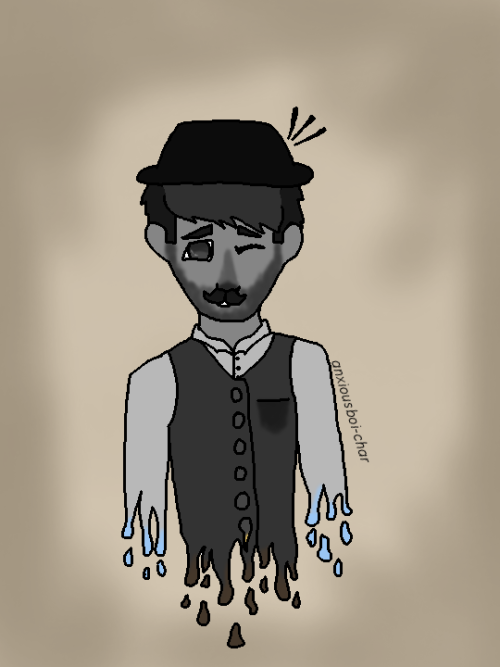 Also Anti open the door on my sketchbook 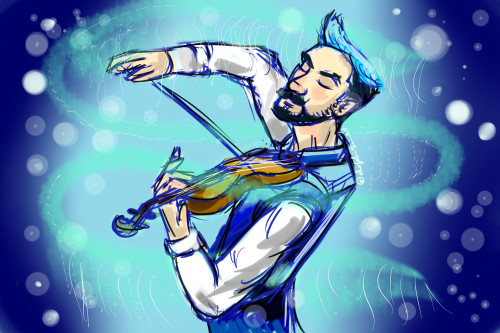