Welcome to the famous company and page on Instagram for trip egypt. 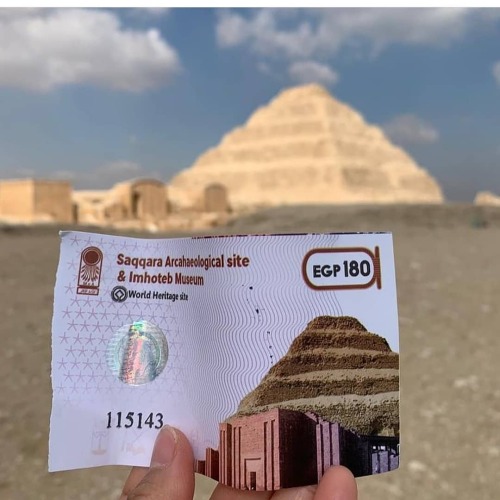 Also found was the funerary temple of Queen Neit, near the 4,200-year-old pyramid of her husband, the Old Kingdom pharaoh Teti. He reigned during the Sixth Dynasty, from about 2323 to 2291 BCE, in the Old Kingdom period.

(Photograph is a mummy dating back to the New Kingdom found at the funerary temple of Queen Naert. Photograph from Mohamed Hossam/EPA) 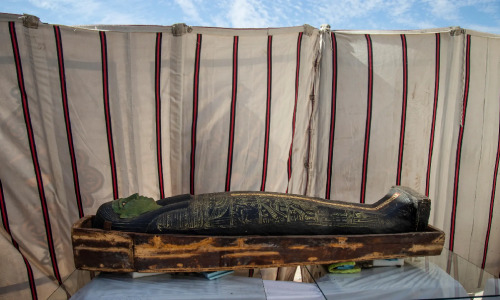 Date unknown. Active; focal plane 9 m (30 ft); four green flashes, in a 1+3 pattern, every 4 s. Approx. 6 m (20 ft) round tower. No photo available but Google has a satellite view. Located at the end of the breakwater of the Dikheila harbor extending from the end of the El Ajami spit. Site status unknown. Admiralty N6191.2; NGA 21413.7. 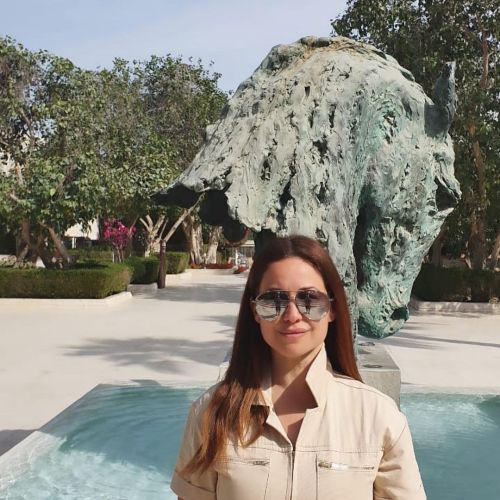 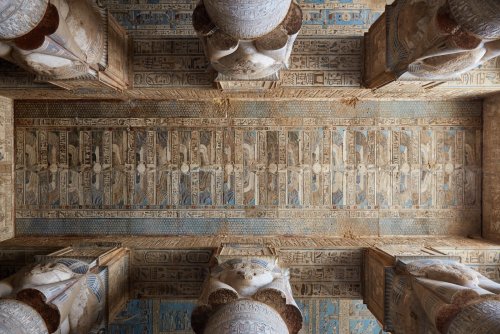 The present day people of Sudan. Descendants of Ancient Kemet.

#not you American negroes#uploads#not your gods#not your culture#Sudan#egyptian#egypt#kemet#black history#black history month
26 notes
developingdream
Quote
<span><p>the 1821 Egyptian conquest of the Funj sultanate of Sennar, in the north of Sudan, and the forcible levying of slaves in Sudan in 1822– 3, led Sudanese slave- owners to revolt.<br> The indigenous IOA aristocracy did experience crisis, but it had<br> less to do with anti- slave trade measures, commodity prices, or<br> superior European military technology, than a combination of misguided domestic policies and environmental factors. <br> …<br> There is clear evidence that the economic and expansionist<br> policies adopted by the Egyptian and Merina regimes backfired to the<br> extent that they undermined their economies and caused widespread<br> domestic hostility to the ruling regime. First, their attempts to industrialise failed. Had they succeeded and a modern industrial sector been created based on free wage labour, the story could have been very different. However, both states relied on the unfree labour of mostly unpaid peasant farmers for their factories and workshops, infrastructural improvements, and cash crop production. Growing peasant animosity to the state- run forced labour regime (called fanompoana in Madagascar) was one of the chief reasons for the failure of the industrial experiment in Egypt and Madagascar. Also economically damaging was the erosion of the traditionally strong artisan class due chiefly to state- imposed, sometimes permanent, corvée labour. This crushed individual enterprise and pushed artisans into abandoning their trades. Most serious of all, a deepening crisis developed in the agricultural sector as peasants were coerced into the army, factories, or other state enterprises, or fl ed the land to avoid forced labour and other taxes.</p><p>demands made by Egyptian forces upon nomadic<br> Arabs in the border region with Ethiopia,north of Khartoum,provoked<br> revolt by the nomads. Mek Nimmur, one of the nomad leaders, fl ed<br> to Ethiopia from where, every dry season,he launched cross- border<br> attacks on Egyptians as, after his death, did his son and namesake.<br> These confrontations led to much of the Ethiopian borderlands in<br> Kordofan- Darfur and Darfur- Wadai becoming depopulated and<br> hence uncultivated. Similarly, Egyptian raids south of Bahr al- Ghazal,<br> in Sudan, for cattle, ivory, and slaves, aroused great local animosity.<br> Indeed, due to imperial expansionism, the Egyptian army found<br> itself increasingly overstretched.</p></span>
#ethiopia#egypt#history
0 notes
ancientegyptdaily
Photo

Busts of Akhenaten and Nefertiti from Amarna. 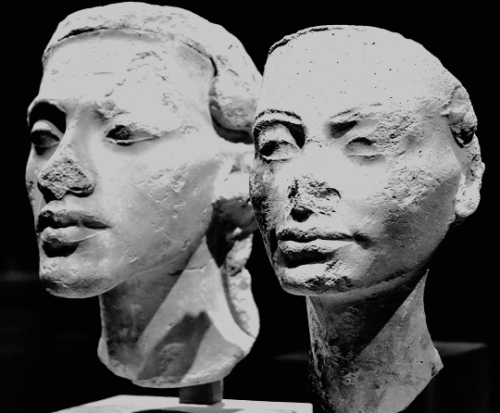 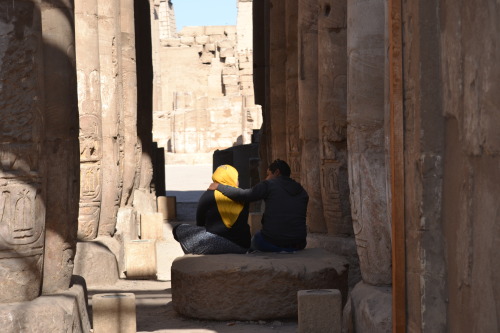