Mut (Maut, Mwt) was the mother goddess of Thebes (Waset, in the 4th Nome of Upper Egypt). The ancient Egyptians considered the vulture to be a protecting and nurturing mother, and so their word for mother was also the word for a vulture, “Mwt”.

She was either depicted as a woman, sometimes with wings, or a vulture, usually wearing the crowns of royalty - she was often shown wearing the double crown of Egypt or the vulture headdress of the New Kingdom queens. Occasionally she was depicted as a male, in part because she was “Mut, Who Giveth Birth, But Was Herself Not Born of Any”, and in part due to the superstitious belief that there were in fact no male griffon vultures (the male is almost identical in appearance to the female). In later times she was shown as woman with the head of a lioness, a cow or a cobra as she took on the attributes of the other Egyptian goddesses.

Khonsu was a god of the moon and time. His cult center was at Thebes where he was part of a triad with Amun and Mut. He was one of the companions of Thoth (who was also associated with the moon and the measurement of time). It was thought that he could influence the fertility of both the people and their livestock and one myth (recorded on the walls of the Ptolemaic temple of Khonsu at Karnak) gives him a prominent role in the creation of the universe.

He was also revered as a god of healing, as is recorded in the story of the “Princess of Bekheten”. It was said that he personally healed the pharaoh Ptolemy IV (who took the epithet “beloved of Khonsu who protects the king and drives away evil spirits” in thanks for the gods help) and he was also thought to extend his protection to the common people. As a result, many Egyptians were named after him.

Geb in full color glory from Cycles of Duat. 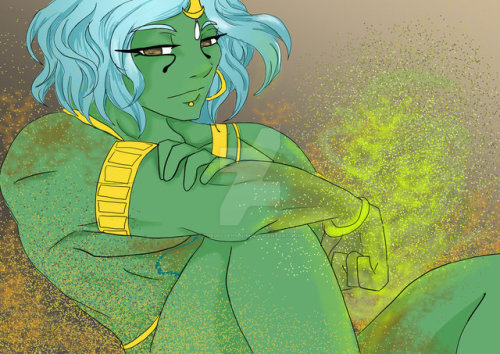 Amun was one of the eight ancient Egyptian gods who formed the Ogdoad of Hermopolis. He was the god of the air and his consort was Ament.

However, during the Twelfth dynasty, Amun was adopted in Thebes as the King of the gods with Mut as his consort. Amun and Mut had one child, the moon god Khonsu. He was promoted to national god by Ahmose I, the first pharaoh of the New Kingdom because the king believed that Amun had helped him drive the Hyksos from Egypt.

He was also adopted into the Ennead of Heliopolis when he merged with the ancient sun god, Ra, to become Amun-Ra.

Isis was one of the oldest gods or goddesses of ancient Egypt but her origins are unclear. She is sometimes thought to have originated in the Sinai but is is also likely that she was first worshipped as a fetish in the Delta area of Lower Egypt around Busiris, the location of the oldest known cult center to Osiris.

However, her cult was not limited to one area, but worshipped in every temple in the land. In fact, the first shrine dedicated specifically to her was built by Nectanebo II in Dynasty Thirty.

Osiris was the first son of Geb and Nut and the brother of Set, Horus, Isis and Nephthys. He was one of the most prominent gods of the Heliopolitan Ennead, but his worship pre-dated the development of this fairly complex philosophy.

Although Atum was installed as the head of the Ennead by the priests of Heliopolis, Osiris was considered to be the king of the underworld, and is the only deity who is referred to simply as “god”. This gives us some indication of his prominence and popularity.

Next will be Horus ;) 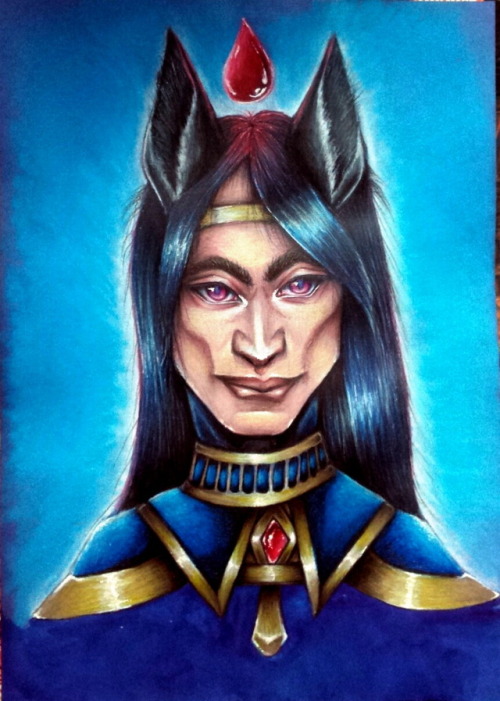 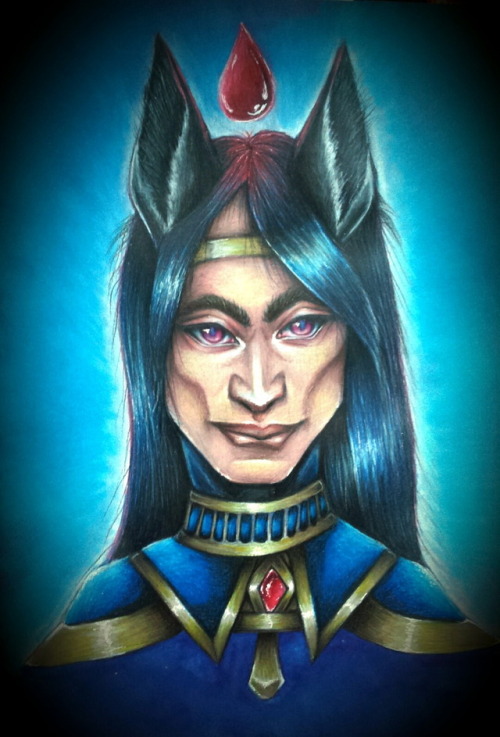 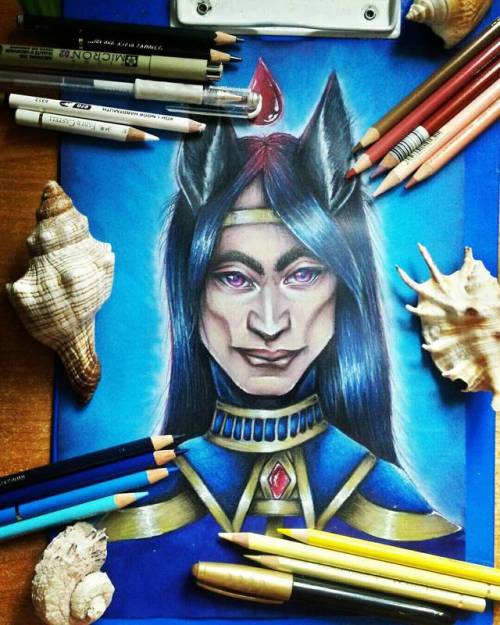 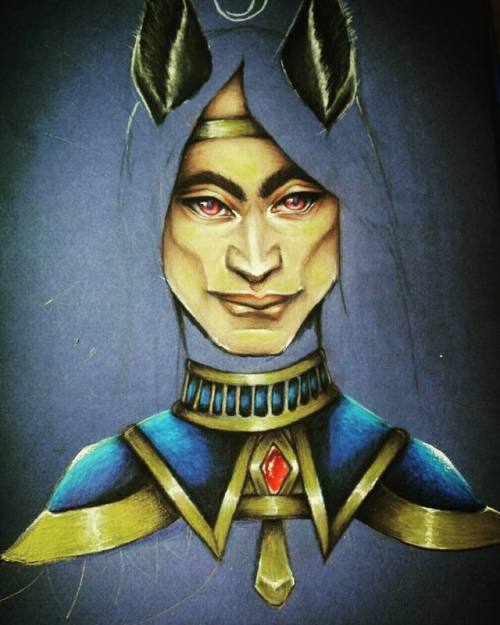 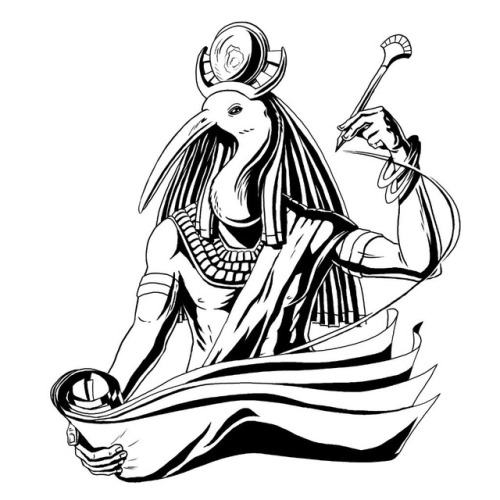 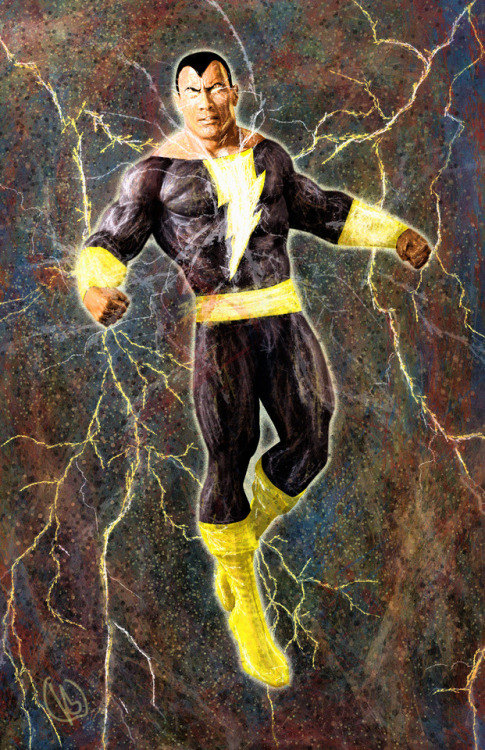 Story Time, I went outside with my friend to perform a ritual that would help communicate with our deities through our dreams, because that is how Nephthys reached out to me and I discovered who she was. And, I was grounding myself then all the sudden it went darker, like my eyes were closed but I felt it grow darker. I zoned in on the crickets, and I felt like I had roots but I was being pulled up. Like, when you see an onion and you pull it up but it takes more work because it has so many roots. I wasn’t being pulled up literally but I felt like root running up me sensations. Earlier today I did a tarot reading and asked if Nephthys would use me in a negative way. I got The Lovers which for my friends card’s personality it was telling me “devotion.” So, I took that as my devotion was lacking which it has been. Back to the ritual, I was begging for a sign or to talk to her and just started holding a conversation with myself in my head and then I said, “ I’m just going to listen really carefully and focus for a sign.” And, thats when it got a bit lighter and it looked like two cliffs were touching, mind you my eyes were still closed, but then it morphed from that to two tiger/lion i couldnt quite tell, but their mouths wide open. Their noses were touching and it was very comforting that even though mouth were wide open they didnt hurt eachother. As of right now im taking that as a,” I wont hurt you, you can trust me. I could hurt you but i wont,” from Nephthys. If anyone has any thoughts I am COMPLETELY open to them. Im going to try and draw the best i can the tiger/lion/wild cat image i saw in my head and probably post it for more suggestions or what people can gather from it. 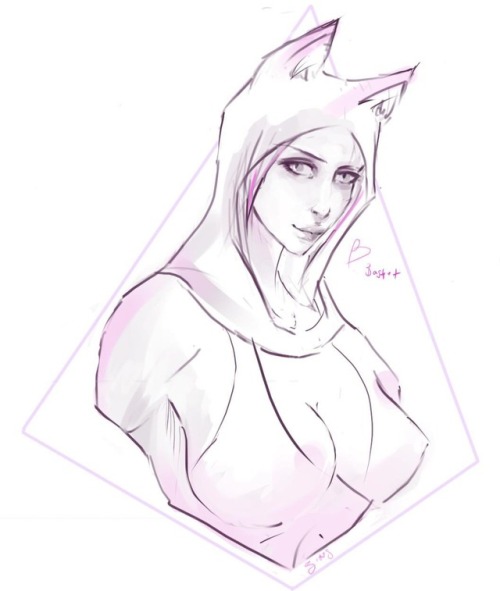 “Mistress of the West”
Often depicted welcoming the dead into the next life. She is a goddess who personified the principles of joy, feminine love, and motherhood.

This is my quick entry for this month’s Character Design Challenge! A warm up for the sake of producing something quick ;w;; excited to draw more!! 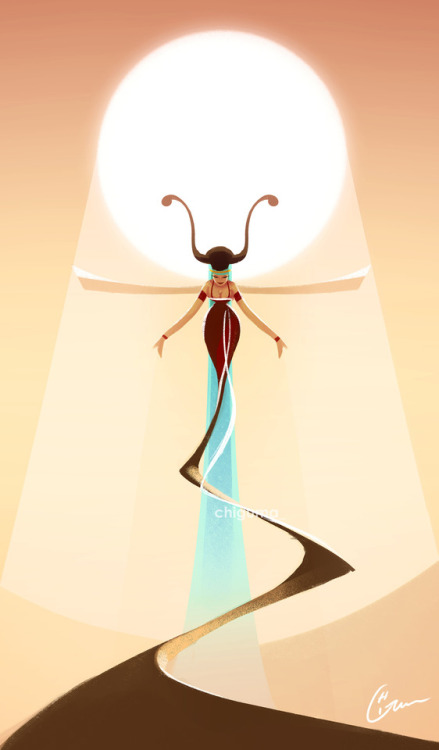 Drawing for the caracter design challenege. The theme was Egyptian God.
So I made Khnum! God af the water of the nil River and creator of the human children body 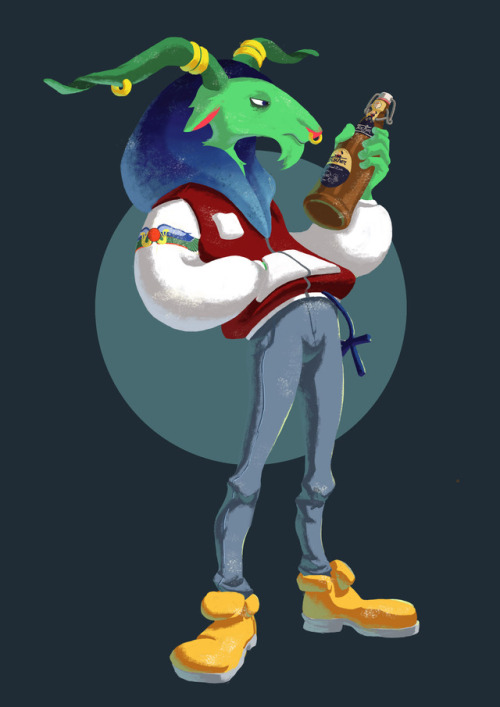 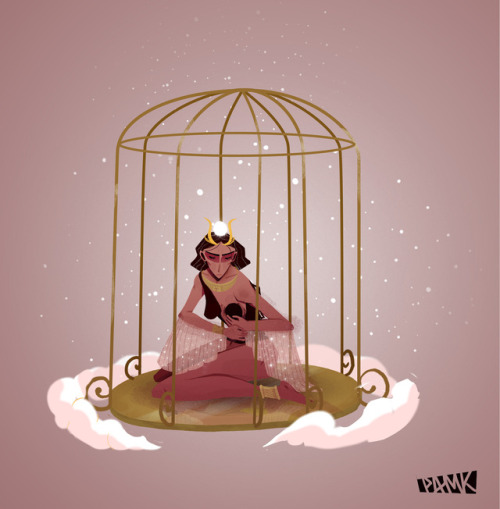