The beginning of Amelia Peabody’s archaeology career, even in Victorian times!

(Sorry for the ripped page but it’s an old, well-worn, and much loved book❤️)

The first in the Amelia Peabody mystery series is Crocodile on the Sandbank by Elizabeth Peter.

Some Concept art and Character sheets of my children on the “Phoenix” style.

The last book I read was a bust, so I think I’ll read something completely different.

#egyptology, #fun fact: I used to be able to read it in the original Egyptian, #barely, #ancient egyptian literature, #miriam lichtheim
1 notes · See All
rudjedetAnswer

Listen my own mind is full of pink bows and hormones right now so I’m probably not able to do this as much justice as I should - although having familiarised myself with this particular theory of consciousness I don’t particularly want to either -, but read Discourse Between a Man and His Ba. You should be able to find translations of that relatively easily, if not let me know - if I put a link in here, Tumblr will hide the post. Man and His Ba quite clearly shows the Egyptian ability for metacognition, even if it doesnt definitively address it. There are no known philosophical texts from Egypt, so you’d be hard-pressed to find anything of the sort in Egyptian lit that directly talks about the awareness of thought processes in the philosophical sense you’re looking for.

Since Egyptian lit doesn’t necessarily have anything to say on bicameralism theory directly, allow me: Holy crap what a load of bull. It’s othering, seeks to diminish ancient peoples as well as all forms of religion, tries to claim that the bronze age collapse was because humans suddenly became self-aware when they weren’t before, and has zero basis in neuropsychiatric fact.

One of my many issues with Jaynes’ theory is that he only seems to consider religious texts and divine mythology, ignoring all other available texts, because he very desperately wants to prove that all religion is hallucination. In the case of Egypt, these are texts like wisdom texts and negative confessions, both of which display theory of mind and introspection. Somewhat more tangentially, medical texts - which show their ability to reason and form empirical theory based on observation. They considered the heart the seat of all thought instead of the brain, but in that, they realised thoughts came from within themselves and were not “a god giving commands”. Wisdom texts detail proper behaviour, which requires knowing that you yourself are responsible for your thoughts & actions instead of some disembodied voice. Negative confessions, same deal - deciding you need a heart scarab just so you don’t fuck up your chances of getting into the afterlife, requires introspection.

But yeah. Man and His Ba is closest to the kind of lit you want!

#egyptology, #metacognition, #jaynes is full of shit hahahah, #man we had a good rant about this in the egyptology discord tho, #sundayswiththeilluminati
42 notes · See All
wannabe-egyptologistText

a tyet or knot of Isis (in ancient egyptian 𓎬 “tjt”) represented the goddess Isis and was the female correspondent of Osiris’ djed. It assured the goddess’ protection to a dead person, to which it granted wellbeing and helped to achieve eternal life. it was also worn by the living and the one pictured is mine :) i wear it everyday hoping that Isis will help me

The version of the Book of the Dead by Ani is the most famous and elaborately depicted in drawing and color.𓏤

The Book of the Dead (or “Going Forth by Day”) has 37 beautifully drawn plates/vignettes, which we will be reading word for word. This is a project which has been culminating for about 4 years. I will inevitable have all 37 plates uploaded to YouTube.𓏤

By following along and reading of the hieroglyphs, you will begin to build a vocabulary of words and a grammar structure. And also, as you memorize or begin to recognize words, you will inevitably begin to recall the words in other text, stela, statues, amulets, etc.

Summary: Fresh out of graduate school, you had somehow landed a spot in the faculty of a prestigious university. The small anthropology department has too many faculty and too few offices; sharing an office does not go as you expected.

A/N: Ok, this took forever to be updated and then some. My sincerest apologies for not getting this out last Friday. But it’s here now! I make a lot of false promises to you all, but I really am going to try to finish this bad boy up sooner rather than later. Thank you to everyone who is still reading and asking for updates.

TAGS: If you would like to be tagged in future installments or asked to be tagged and I missed it, please send these requests as an ask, otherwise I miss them or forget. I’m sorry to anyone I’ve done that to.

Catch Up on the Story Here

I know I’m venturing into very controversial territory, especially in the archaeological community but… When I think about the amount of wealth pharaoh’s got burried with, so many valuables left to collect dust in secret chambers, serving dead kings instead of the people, I don’t feel particularly mad at the ancient graverobbers 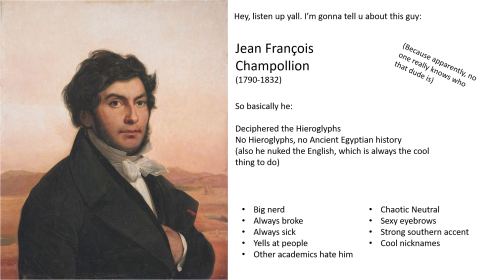 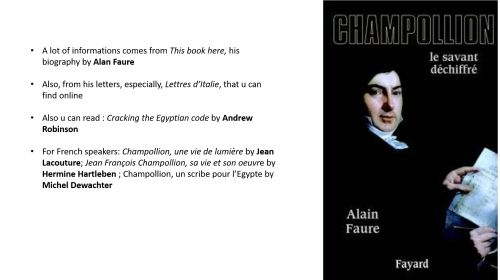 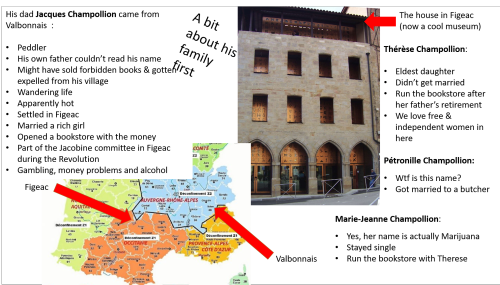 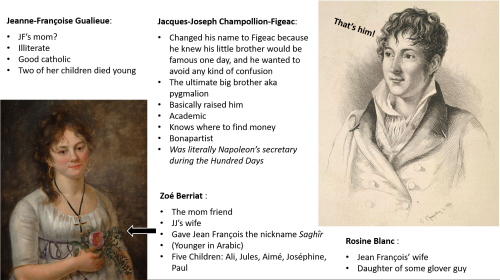 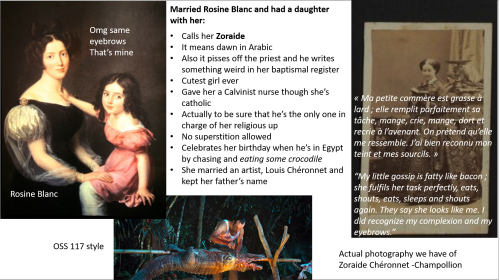 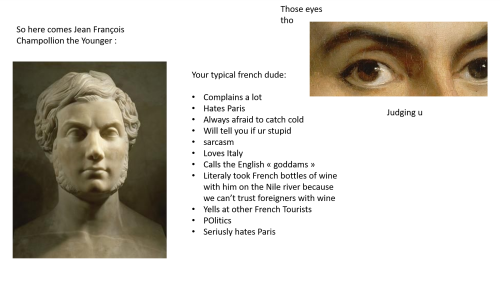 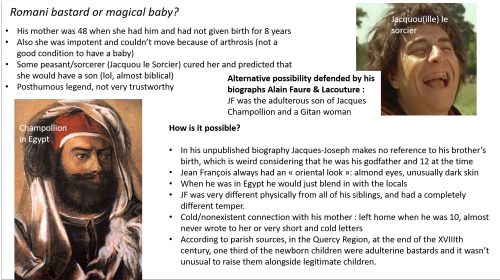 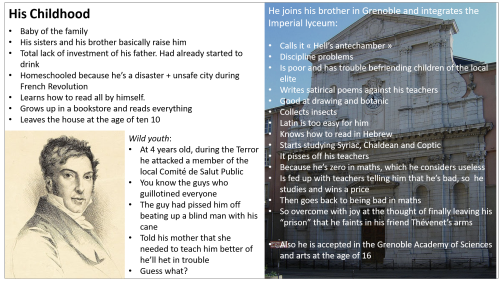 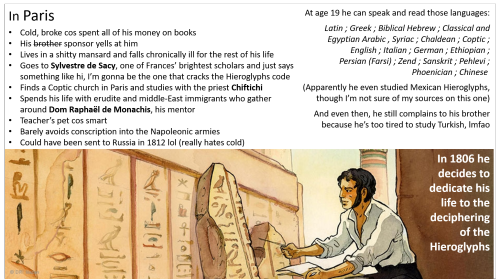 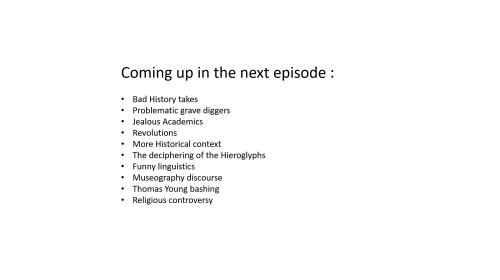 Seti’s tomb is one of the largest in the Valley of the Kings and one of the most beautiful. It was discovered on October 16, 1817.

Anti as the Ammit, an ancient Egyptian godess who tore the soul and heart out of those who strayed from morality or truth. Her body’s part lion, hippopotamus, and crocodile and she was said to stand in front of a lake of fire. She was never worshipped, only feared.

(For an Amino challenge ^^)

Working on my thesis at my unglamorous childhood desk on a rainy day with a cup of raspberry tea. 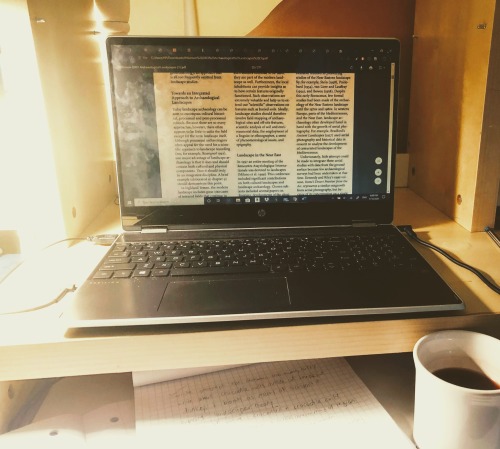 “I sailed north by my boat

On the rhythm of the scabbard

And on my shoulder a pack of inches

To say to “Ptah” the Lord of truth

Give me tonight my love

The river is the god “Ptah”

And “sahmat” are herbs

And “Ayadit” are his fruits

The “Nefertum” is the lotus sprouts

Cheers ….. on the ground

In Memphis the place is nice

In front of the god “beautiful face”

(From the Harris Papyrus)

It was found in a tomb near Medinet Habu, across the Nile river from Luxor, Egypt, and purchased by collector Anthony Charles Harris (1790–1869) in 1855; it entered the collection of the British Museum in 1872.

~ Model of a Bird (Substituting for a real offering).

Bastet : should i just eat it ? ….its look yummy