the chinatown outfit truly is exquisite

but i have a soft spot for this one

it’s definitely more casual but i just think he looks so cute in it :)

After my rent post it is time for asheiji🌸 people i’m searching for a fic on ao3 in which there are 2 timelines. One is from 80’s and another is a present day. Eiji from 2018 switches places with eiji from the 80’s and meets Ash from that timeline. It was so well written and ash from 80’s was more like manga!ash ,the dynamic was so good. I can’t find it and if anyone knows the name or link, please help!🍌🐟

Moonlight is just a pale reflection of the sun’s light.

The sun, big and burning and bright and beautiful. The sun gives warmth to the entire planet, provides light to a world that would otherwise be lost in the darkness, just a chunk of stone and ice, cold and adrift and dead.

There would be no moonlight without the sun. The moon can only shine because of sunlight.

“There are a lot of poems and stories and artworks that center moonlight as a symbol of romance,” Ash says quietly, looking at Eiji. In the darkness, the moon’s glow lights up a stripe of his face with pale silver light. His eyes are darker than ever.

Why are they sitting on the floor, watching the moon in the sky, at two in the morning? They ought to be asleep. But the intimate hush that’s fallen over them is magical, and Ash doesn’t dare break the spell.

“I can understand that,” Eiji agrees, looking up at the sky. New York has so much light pollution that there’s no stars visible, but the full moon, at least, shines on. “It is beautiful.”

“It’s funny that sun and moon are usually featured as a dichotomy.” Funny, too, that every time he talks about the sun, he looks at Eiji. “Given that the moon would never shine without the sun.”

“Maybe, from a scientific viewpoint.” Eiji’s hand settles over his, and Ash’s breath catches in his throat. His touch is warm. “But I think from an artistic one, they go together. Day and night. Sun and moon. You would be less likely to call the sun very bright, if there was no moon to compare it with. The moon is not lesser than the sun just for needing it to shine.”

Ash’s heart pounds in his chest. “What are you saying?”

Eiji smiles at him, luminous in the quiet darkness. “I think you already know.”

Can we talk about Ash’s fit tho

Like if not for being a gang leader, Ash really said ✨ light academia ✨ and I’m here for it

#ash lynx, #eiji okumura, #banana fish, #he's just so CLASSY, #i have a headcanon he kinda picked up this style from blanca, #someone indulge me in the comments
1 notes · See All
ashandeijiAnswer

u have good taste nonnie

i think this one’s my favourite too :)

#something about the zip up hoodie...😞💞🥺, #idk i like all his outfits they’re all atrocious😍😍😍, #shorter wong, #eiji okumura, #anime, #gif, #asks
5 notes · See All
fishu-bananaText

YEaH whAt AbOuT Me ?!

every time eiji catches ash staring at his own hands a little too hard, he brings them up to his cheeks and kisses ash’s palms til his fingers stop trembling 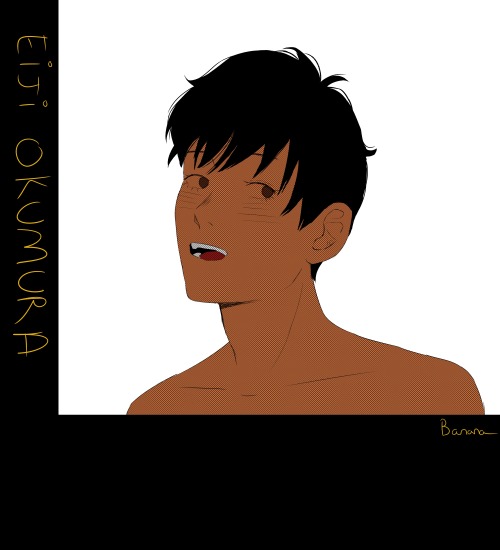 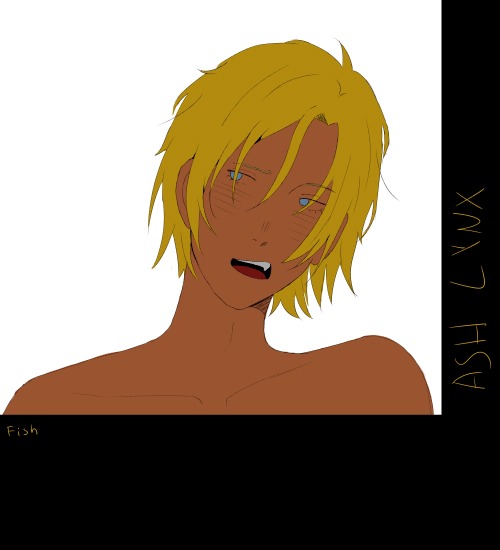 #no socks eiji, #yes this is based on ash wearing long yellow socks and eiji seemingly wearing none in the new official art, #but he also did not seem to be wearing any in the coffee date one, #that’s suspicious. that’s weird., #ash said long socks only and eiji said if u ask me to wear socks i will yell, #banana fish, #eiji okumura
0 notes · See All
igottastopcryingaboutfictionText

LMAO GOOD MORNING TO ME AGAIN 😭😭😭😭

we got new official art, collaborating with Grand Central Restaurant!!! (the restaurant where max and ash pretend to be father and son and go eat).

Shorter:*playing his guitar out of tune*

Ash: Do you take requests? 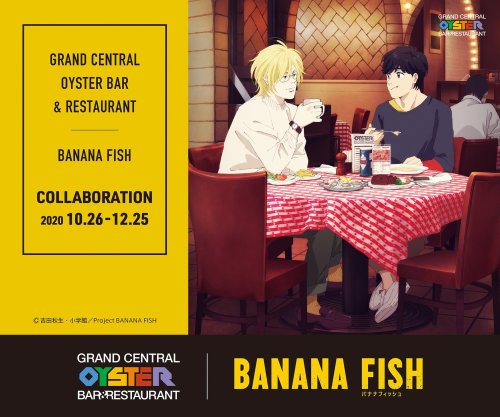 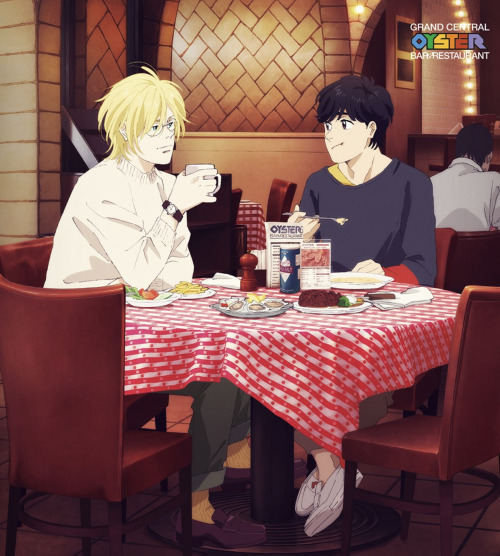 Please do not repost.

#banana fish, #ash lynx, #eiji okumura, #shorter wong, #scans, #key animation, #sorry about the quality!!!, #I took pictures and edited them so it ain’t the best but, #a few more pages!!
122 notes · See All
Next Page