Grumpy cloud mug was the mood of the day.

My ring came in the mail; the hearts from my Misha autographs.

Better picture of the ring

Einstein got aggressive with Plato out of the blue. Probably his way of saying “I told you so.” 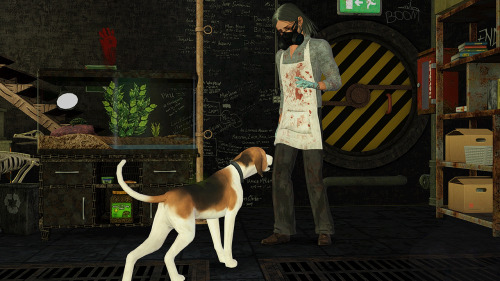 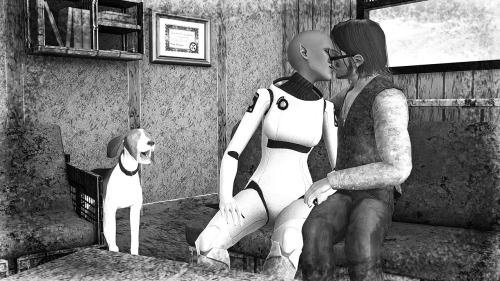 A bit of September 27th history…

1964 - Findings of the Warren Commission into the assassination of President Kennedy are released, finds Lee Harvey Oswald acted alone 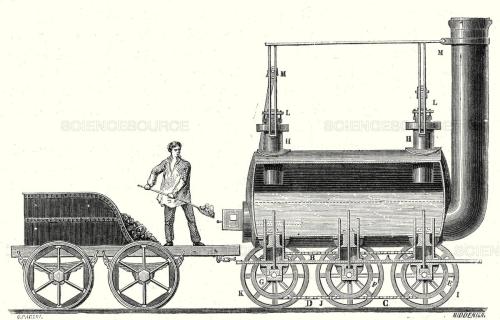 “I have no special talent. I am only passionately curious.” — Albert Einstein

Thierry verkloot dit niet.  Als ik vanaf dag 1 me kenbaar had gemaakt was het ons niet gelukt, dan was ik tot bekeerling van Baudet gebombardeerd door de EU/kartel/derest/whatever. Just a sad girl who cried wolf, and wasn’t able to do anything but let a man save her. We wouldn’t have done it and I would have been lost to history….. 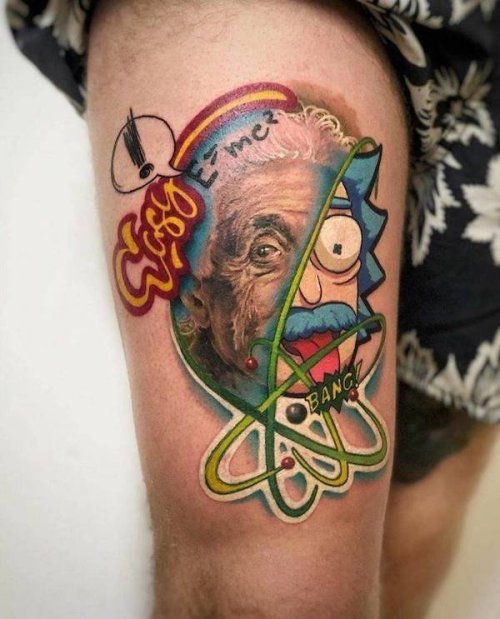 After getting less than 4 hours of sleep the night before, this cutie kept my mood up.

According to the special theory of relativity, relative motion causes observers in relative (non-accelerated) motion to perceive each other’s clocks to run slower by a certain factor called the Lorentz factor, which is a function of their relative speed. This phenomenon is known as time dilation. 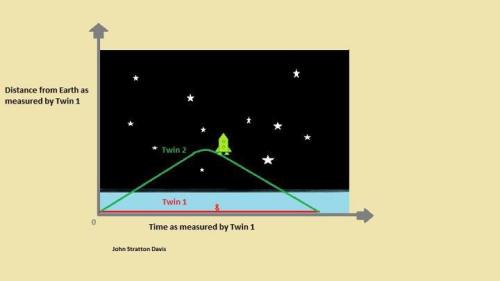 old pic but here’s a pic of the cleanest my desk has been the past 2 weeks. please don’t ask about the state its in rn, its a sensitive topic for me…

kinda weird and only sort of related but, I don’t like bookmarks?? like any form or style of bookmarks are sometimes just annoying??? i also despise dog-earring the pages of a book like pls don’t. we read our books like savages; you open a page and hope for the best. 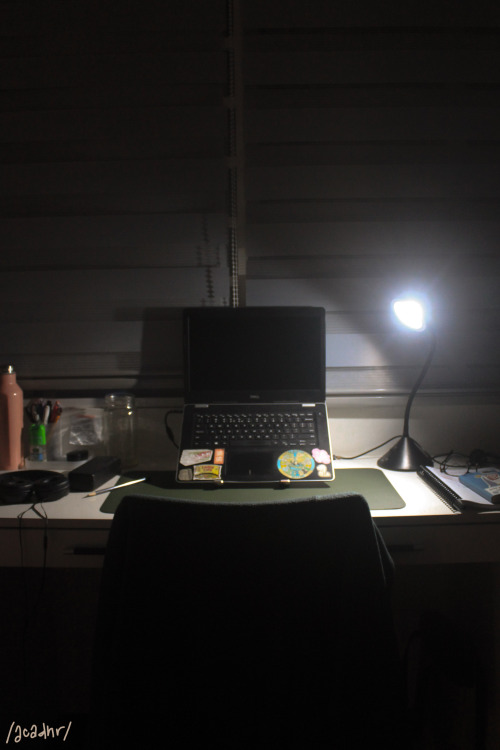 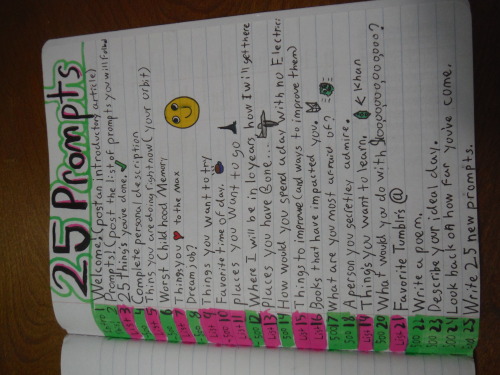 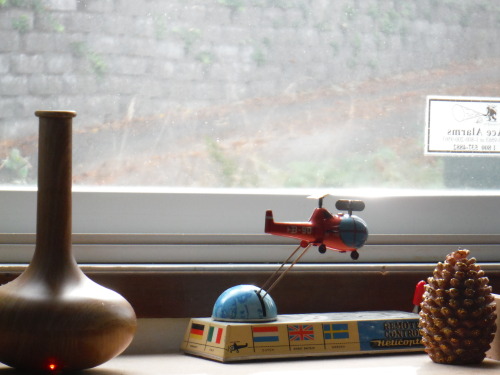 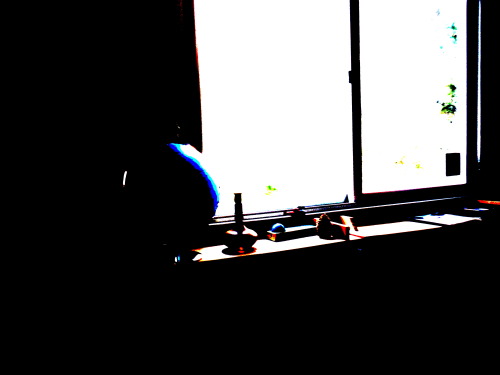 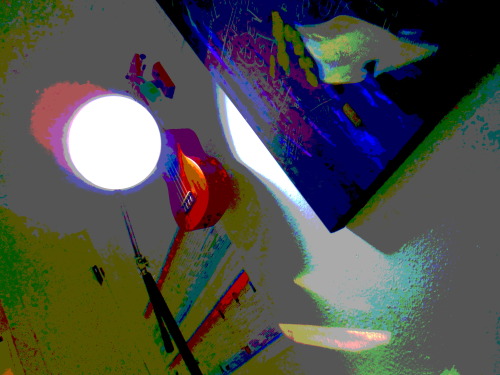