Me @ myself: Once we get the money we should try out other Elder Scrolls games!

Doing my first Trials run tonight, and going as the off-tank in Cloudrest…both scared and excited.

So umm this kinda flopped but heres the last one. Like Vehk this file was also corrupted so I had to redo it n I dunno kinda hate it. 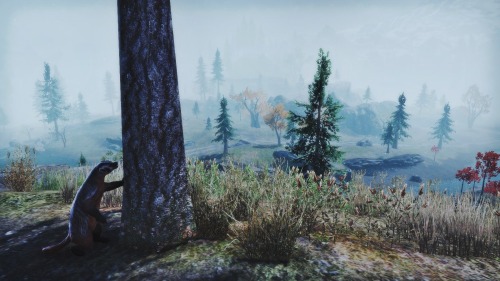 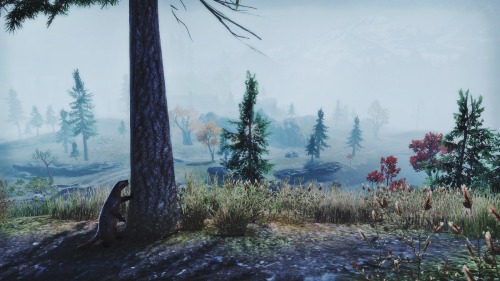 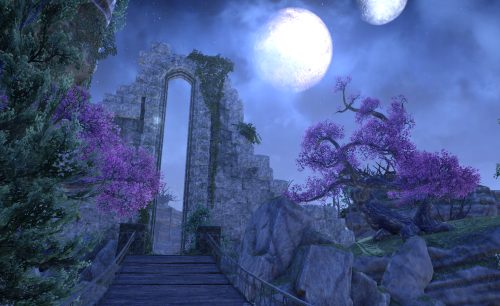 Recently I plunged headfirst into ESO, and fell in love with my Bosmer Warden. She’s a tiny, feral little tank and @7mary13 did an amazing job bringing her to life. 11/10 will commission again. 🧡

#i can't stop staring at her, #she looks so good, #and the blood and dirt smeared on her face is just 😍😍😍, #eso oc, #elder scrolls, #elder scolls online, #bosmer, #my oc, #my ocs, #elder scrolls oc
18 notes · See All
sharpasatackPhoto 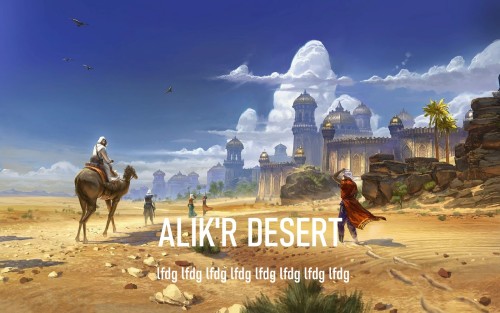 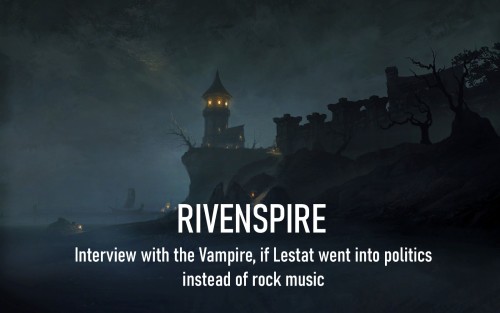 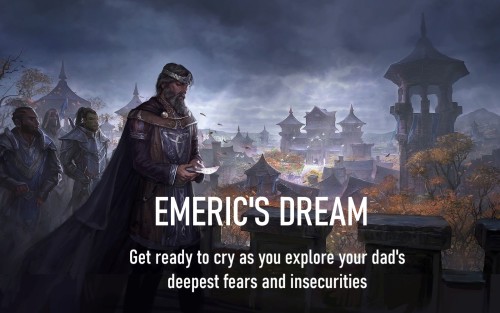 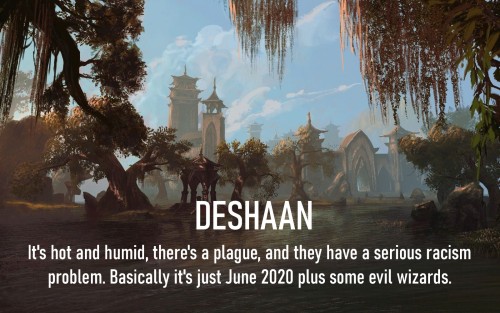 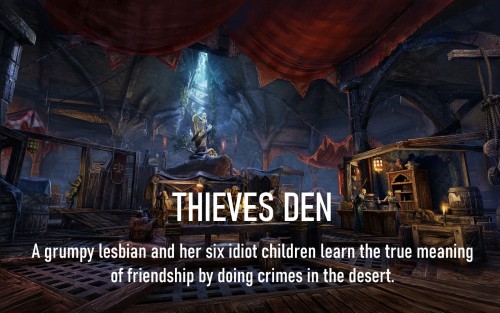 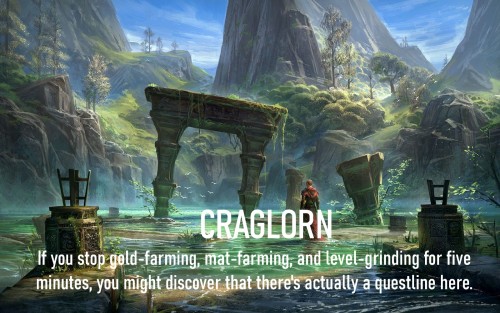 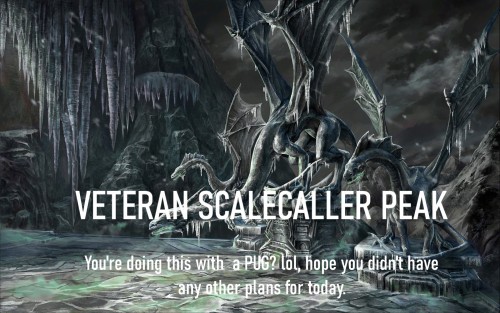 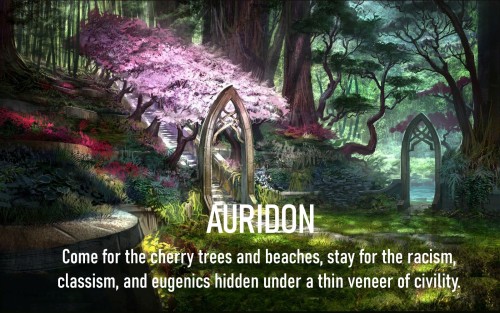 This one ventured deep into the valley of Shadowgreen.

The only party I need.

This new Antiquity stuff has been a lot of fun! This house is starting to get pretty crazy.

#gif, #elder scolls online, #eso, #antiquities, #Tumblr might break the gif, #that is ok, #my stuff, #it's just a queue you'll be fine, #sorry for the quality of the gif, #I don't ever make these, #just threw some pics in a free gif maker
1 notes · See All
master-of-jack-shitText

A sketch of my Argonian ESO character Draykeesus, in honor of Greymoor. 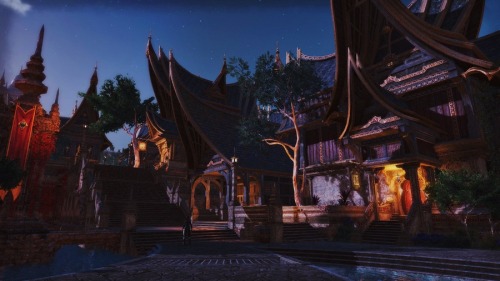 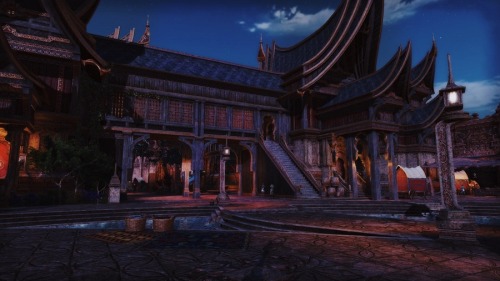 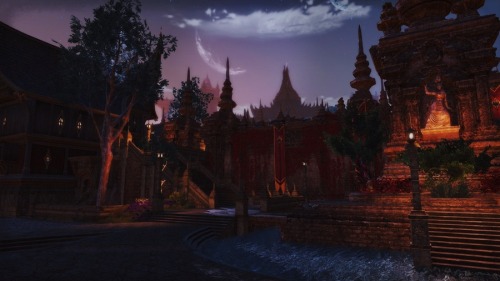 Another fine day for some quality recreation! 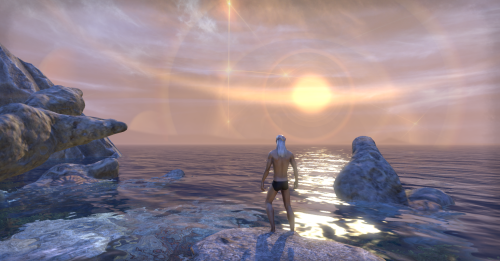 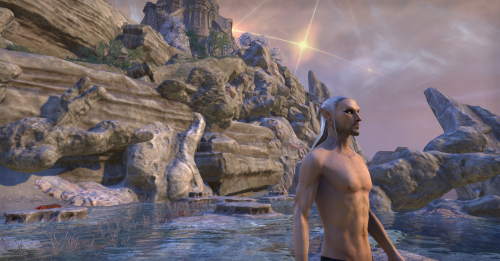 A report by Sven Jorgenson of the Vale Times.

The province of Skyrim has suffered severe economic turmoil in recent weeks. The gold standard has sunk to a record low. The replacement is the ‘dragon bone’ quotient. Unfortunately, only the 1% are in control of the total supply of dragon bone in all of Skyrim.

This fiscal calamity has left experts of Tamriel baffled.“We have never witnessed such a catastrophic market crash! Sure, in the days of the Oblivion Crisis things weren’t great either, but this? This is unprecedented!” remarked one spokesman of the Guild of Commerce.

An employee of the Aldmeri Banking Commission had this to say: “Unemployment is at an all time high. The septim has failed. The only tradable commodity is dragon bone, and to a lesser extent dragon scale. But there is no government treasury for these! This has resulted in unparalleled inflation.”

The vendors are at their wits’ end as well. “The dragon trade has ruined us! No merchant has enough gold to trade in for dragon bones, so the customer relies on the black market. We legitimate business people can’t afford to keep our shops open anymore. I’m sure this is a Khajit conspiracy. Those desert cats are stealing food from the mouths of our babies!" - Belethor of Whiterun General Goods.

However, recent information has come to light which does indeed hold a particular party responsible for the turmoil. Olava the Feeble, a supposed fortune teller and resident of Whiterun has made bold claims:

"Hail Sithis! It was the Dragonborn! He alone brought about this hell on us! I’ve seen him many a times from my bench, hauling chest-fulls of dragon bones to his cottage in the city. No one questions him, just because he is Thane he seems to get away with everything!”

The city government has refused to comment on the allegations levelled on the Dragonborn. Whiterun in particular was hit hard by the market slump causing prominent local businesses such as the Bannered Made and Arcadia’s Cauldron to declare bankruptcy.

Jarl Balgruff is attending a meeting of local Thanes and Jarls in order to bolster support and organise an aid package to alleviate the suffering of his people.

The Dovahkin, Thane of Whiterun, Slayer of Alduin, was unavailable for an interview.