I want her to be Vice President so much.

LOL! Forget about his fucking useless, Democratic Party-sabotaging campaign, the question should be “How long can Bernie Sanders survive?” He’s 78 years old, he’s had a heart attack recently, he refuses to release his post-heart attack medical records, and we’re in the middle of a global pandemic. None of these things scream, “Long life expectancy!” 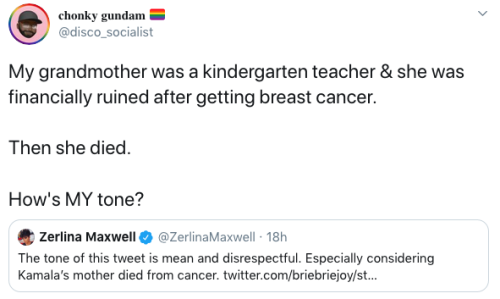 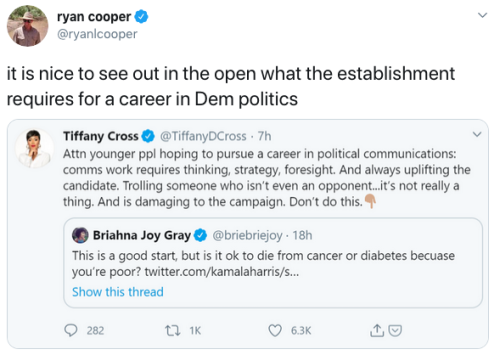 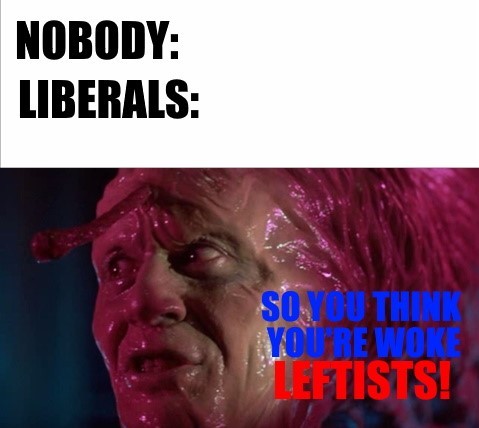 Okay government! It’s finally April Fool’s Day! You can drop the “I’m a publicly funded federal system run by rich sociopaths that kills its populace in order to support corporations and kill the Earth” shtick! Well done, you got us! Now, can we please have Bernie as President.

The deceptively edited video that purported to show Joseph R. Biden Jr. endorsing President Trump’s re-election bounced relentlessly around the internet, falsely painting the former vice president as too confused to know what office he was running for or whom he was vying to run against.

The doctored video didn’t originate with one of the extremist sites that trade in left-bashing disinformation. It was posted on Twitter by Mr. Trump’s own social media director. From there, it collected shares, retweets and likes from the social media accounts of the president, his eldest son and the multitudinous conservative influencers and websites that carry his message to voters’ palms hour by hour, minute by minute, second by second.

The video, based on a speech Mr. Biden gave earlier this month, registered five million views in a day before his campaign responded — with statements to the press and cable interviews that largely focused on persuading Facebook to follow the example of Twitter, which had labeled the content “manipulated media.” A direct social media counterattack, aides said later, would have risked spreading the damage.

Yet the Biden camp would have been hard-pressed to mount a proportional response had it tried: Mr. Biden has only 4.6 million Twitter followers to Mr. Trump’s 75 million, 1.7 million Facebook fans to Mr. Trump’s 28 million, and nothing resembling the president’s robust ecosystem of amplifying accounts.

And so the video circulated unimpeded, reaching an audience that would have made it America’s No. 1 television show by the old-fashioned standards of Nielsen.

As Mr. Biden closes in on his party’s nomination, that digital mismatch underscores one of the Democrats’ biggest general-election challenges: They are up against a political figure who has marshaled all the forces of the modern web to refract reality and savage his opponents. Yet they are starting from a deficit, struggling to regain their once-formidable online edge.

Now closing this technological divide has taken on deepening urgency, with public life shut down against the threat of the coronavirus. Already, Mr. Biden’s allies have expressed anxiety about his ability to break into the national conversation around the pandemic as it reverberates from the president’s daily briefings to social media feeds.

The problem with trying to nail Joe Biden on his allegation of rape is that the clear evidence of his dementia gives him a way out.

If he gives a press conference denying that it ever happened, are we supposed to pretend that we believe he is knowing and maliciously lying?

Motherfucker can’t remember what he did yesterday, let alone decades ago.

But I wish he was making it harder for us to get him out of office by, you know, actually responding to the coronavirus crisis competently. He’s the fucking President of the fucking United States, and he’s going around saying things like “not my responsibility.”

The very least a national government can do, the absolute minimum justification for its existence, is to leave us better off in times of crisis or natural disaster than we would be without it. The US national government should be doing so, so much more.

#us politics, #election 2020, #covid-19, #I realize this is lacking in specifics, #but whatever, #the specifics exist, #we need to manufacture more protective equipment and ventillators, #better testing, #clearer national standards rather than leaving things up to the states, #about social distancing etc, #a president who is willing to acknowledge something called objective truth actually exists, #you know stuff like that, #oh also better support for actual people out of work that's kind of important too, #like ok I'm worried about the economy too, #but mostly I'm worried about people getting what they need
4 notes · See All
myplacesprojectText

The Election Must Go On

Saagar Enjeti: THIS Is How The Next Political Revolution Will Begin

I alluded back on March 11th that the Democratic party & Democratic primary voters would get “Buyer’s remorse” regarding Joe Biden. Am so not surprised that they’re discussing this.

Our government is going to transform all its deepest darkness into light and hope again. It will oust the perpetrators of harm and replace them with champions for good.

#as i will so mote it be, #it's witchcraft babey, #drive out harm and fear bring in enlightenment, #drive out pain and cruelty bring in sympathy, #let us all walk together, #bring on the revolution, #election 2020, #trump is unfit
0 notes · See All
marxistcyberbully6969Text

Some of y’all are seriously showing y’all true colors if you’re voting for a rapist to get trump out. Just shows what I said before, y’all don’t care about women and y’all aren’t actually willing to fight, but fold the minute there’s a bump in the road.

Basically what I’m saying is that you guys suck lol and you would rather complain about capitalism than do anything to even try and change the way things are.

But then again this is tumblr. Half of y’all can’t be bothered to do anything but bitch online and pretend to be “woke.”

Check out this item in my Etsy shop https://www.etsy.com/au/listing/783965757/ted-bundy-and-ed-kemper-mindhunter-true 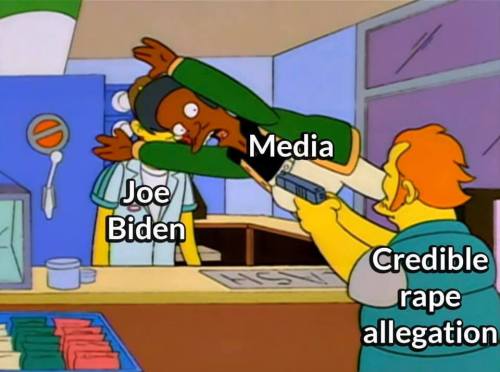 FYI for NY State residents: The presidential primary has been postponed to June 23. You now have three more months to gather your fury. Have fun.

Vote 2020: The polls have now closed as of this hour and when all the votes are counted, Peridot from Steven Universe has been deemed the Projected Winner of the First Round of the Group C Stages in a massive blowout by double digits, defeating Janna Ordonia from Star vs The Forces of Evil 40-15. 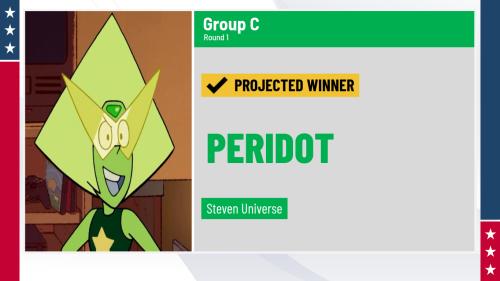 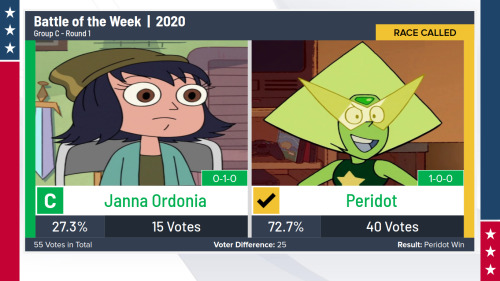 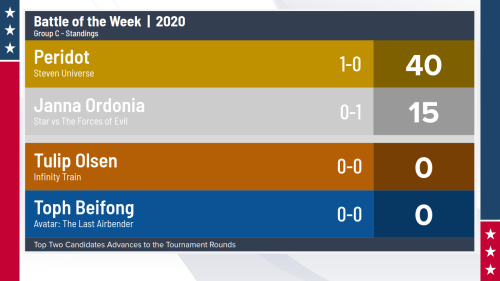 Can y’all imagine  two men kissing in public in the 60′s??

Also is that why he kept voting against gay rights until like 2008? 🙃🙃