Well, folks, this was a pretty underwhelming comp. Dutch station Radio 538 and the Universal Music TV label managed to put this one together rather sloppily and the track selection is pretty gross, too. Twenty-two radio-edited tracks and it’s not even mixed; not even partially.

But don’t get me wrong, I still love the sexy-model-on-the-cover dance comp genre; there’s just an ephemeral kind of beauty to the concept as a whole and I love to dig up largely forgotten, ephemeral tunes. It’s just that a lot of this CD feels like mind-numbingly forgettable, early aughts Euro-trash to me. You know the big-and-simple-lead-melody kind of dance music that’s made for the big, sold out venues?; the kind of stuff that sounds derived from sing-songy European soccer and hockey chants? Yeah, no thanks; largely not my bag.

But still, there’s a handful of tunes on here that I can’t deny I’ve taken a liking to. A couple of them I think are genuinely good dance covers of classic hits, like “Like a Prayer” by Mad’House, which covers Madonna (Madonna + House = Mad’House!), and “Missing” by Discovery, which covers Everything But the Girl. And then there’s DJ Sammy’s cover of Bryan Adams’ “Heaven,” which I know is horribly cheesy and got overplayed to death in 2002, but that song happens to live in a corner of my mind that naturally causes a nostlagia-induced dopamine rush whenever it’s played. Can’t help that, so I gotta put it in the list of highlights, too. 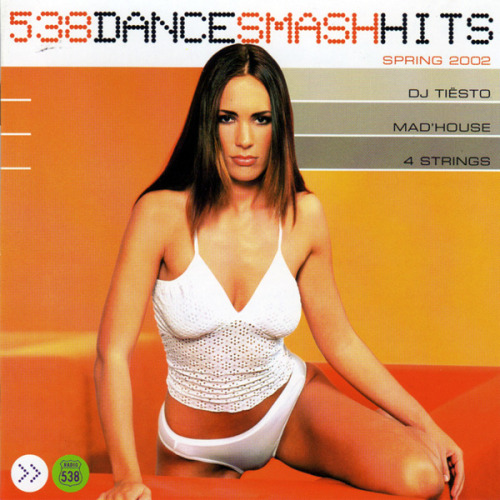 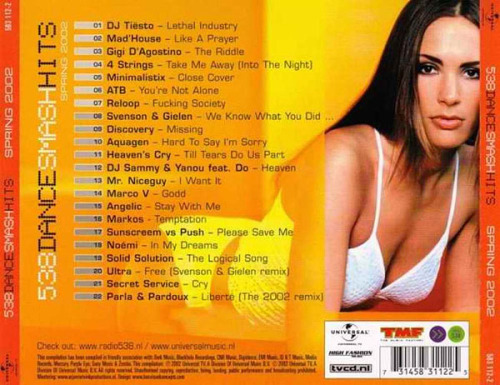 you can listen here: https://www.youtube.com/watch?v=DaK9gj6VnZM

Northwest - Look at Me (Live)

This Black History Month, We Honor the Black, LGBTQ+ Communities Who Gave Us House Music