TUA STANS HOW WE FEEEEELLLLIIIIINNNNNN???!?!?! 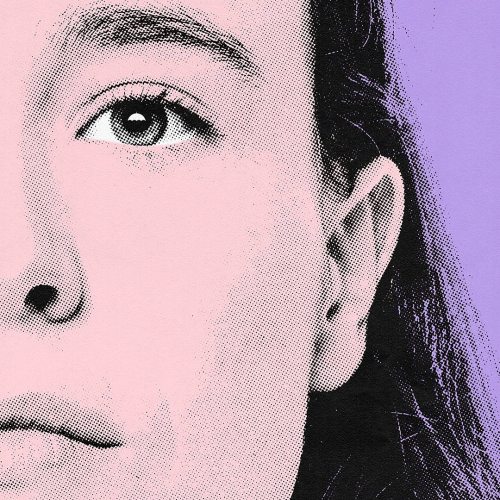 She was with Ellen Page and Tom Hopper 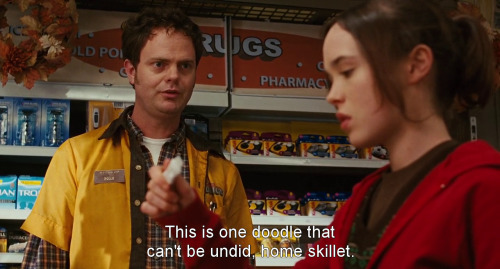 So warrior nun’s main actress Alba Baptista looks like a combo of these three actresses, depending on the the angle

So this is her

First up is Ellen Page

And lastly that Girl boss actress

in the mediafire link below are #47 gifs of ellen page in her role as vanya hargreeves in the umbrella academy. every single one of these gifs were made by me. i don’t mind what you use them for, so long as you don’t claim as your own and give me credit. please like/reblog if you’re using.

note: this is a repost in order to work around tumblr’s tagging issue

Here’s a thing you don’t do, you do not tell someone they are toxic, they are triggering or they are mentally exhausting or extreme. It’s not a nice thing to do. Many people including myself goes through depression, anxiety, panic. I do everyday and I get treated poorly. I’ll stand up and I’ll fight for my mental health. To tell someone this, you should be ashamed. You should treat others kinder. You never know the challenges they face in the mornings when they wake up or go to bed, or their thoughts they fight. Be kind. It’s not hard to do.

If anyone has Instagram, come join me and let’s write

Adiadne: Jail is no fun, I’ll tell you that

Arthur: You’ve been in jail?

Ariadne: Once, in Monopoly

❝ One with the violin. ❞

My name is Vanya Hargreeves, the last name seems familiar to you since you know my father and his prodigies.

The umbrella academy, the six kids with gifts and one very ordinary regular kid. The ordinary one was your very own, Vanya Hargreeves.

The outsider, the useless one. I was just the groupie, the one who helped dad watch the others, I was hidden in the shadows.

I was ashamed of, non important to the world and to my family.

So, I became the one with the violin.

The violin actually helped me find myself, I always felt connected with the sound.

Growing up, I always had these dreams. One good and one bad. The good was always me being on stage amazing people with my violin, then the bad with me being locked up in darkness, being behind bars, feeling trapped. It was a never ending dream, a nightmare that occurred more often than it should have.

I would always wake up to the sound of my screams stirring me awake.

During my free time from playing the violin, I would occasionally write, it started out as poetry, then turned into stories, those stories then turned into my life story becoming number 7 the ordinary Hargreeves.

Truth was, my family was devastated I shared the true meaning of our family. They hated me, still saw me as an outsider.

After all that, I was still treated the same as I was when I was a child.

I may as well never been existing to this world, my family doesn’t own me, and I’m just here being no one.

Am I even considered a Hargreeves? No…. I’m not. I’m just Vanya. The girl who’s a writer and violinist.

Nothing special about me.

Until I met someone, his name was Leonard.

He was honestly the one thing in my life that gave me courage, made me believe in myself, telling me the medicine was hiding my true self.

I took it for anxiety, but Leonard said I didn’t need it, and truth was, he was correct.

Without the medicine holding me back, I grew more confident. I had believed in myself and I achieved first chair.

However with myself learning more about who I was, I had discovered I wasn’t ordinary, I was special.

I was like them all a long, but my abilities made my father fear me, he had my sister rumor me to think I was ordinary.

I felt so much anger towards Allison for telling me, I had used my ability and slashed her throat.

I didn’t mean to, I didn’t know what I was doing. I was lead to believe I had murdered my sister until the day I saw her standing at my recital cheering me on.

Little did I know. My ability afterward took over my soul creating madness and having the world come to an end.

Little did I know, Five took us back in time to stop whatever madness came.

I at least hope he did it. I can’t really remember much, just that there was a lot of darkness.

Now being woken up, I find myself somewhere else. I could hear distant chatter amongst others.

Rubbing my eyes, confusion settled inside. It all felt like a horrible nightmare gone wrong. Was it? Or did it really happen? 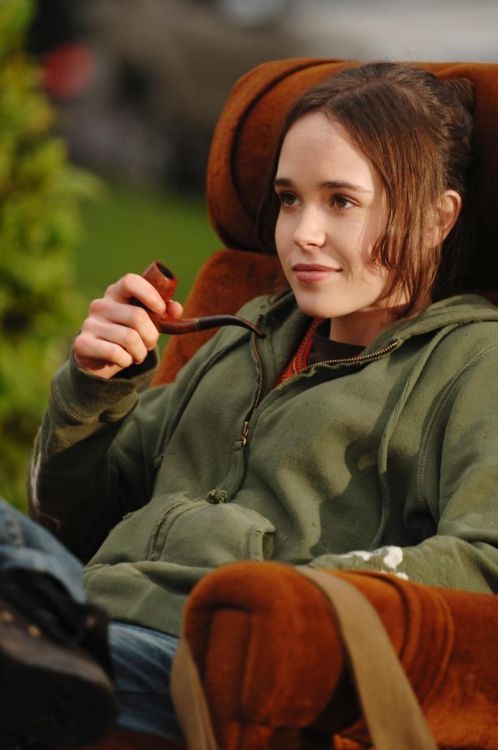 women: have jawlines, cheekbones and hands

the umbrella academy hiatus meme
number seven: vanya
↳ look me in the eye and tell me you’re not threatened now.

#the umbrella academy, #tuaedit, #vanya hargreeves, #ellen page, #tuahiatusmeme, #mine, #white text doesn't show up on tumblr so just know it's supposed to be
149 notes · See All
foxgloveciaraText

So I got bored and made this, as in light of season 2 coming out, I might make more but man for some reason it’s hard to find a image of them facing forwards

“What is the most resilient parasite? Bacteria? A virus? An intestinal worm? An idea. Resilient… highly contagious. Once an idea has taken hold of the brain it’s almost impossible to eradicate. An idea that is fully formed - fully understood - that sticks; right in there somewhere.” 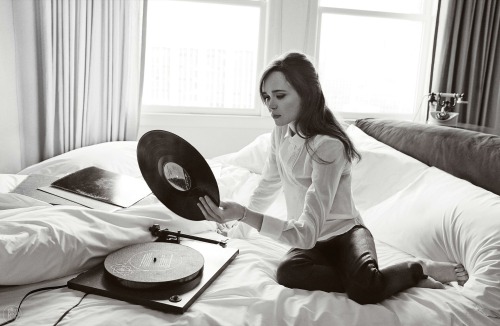 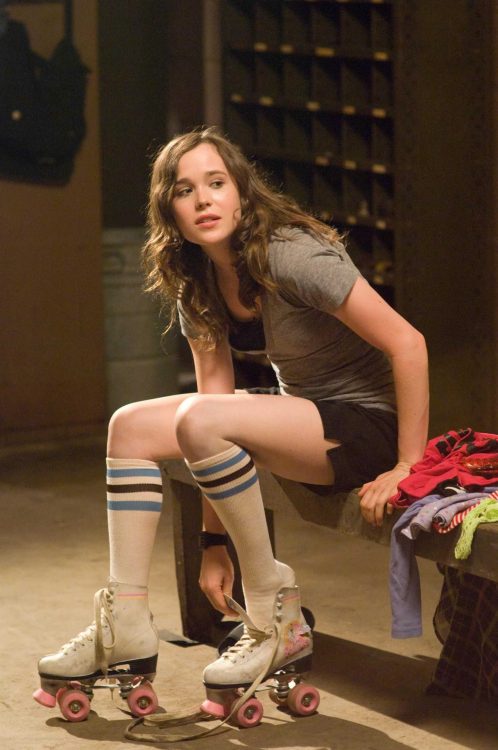 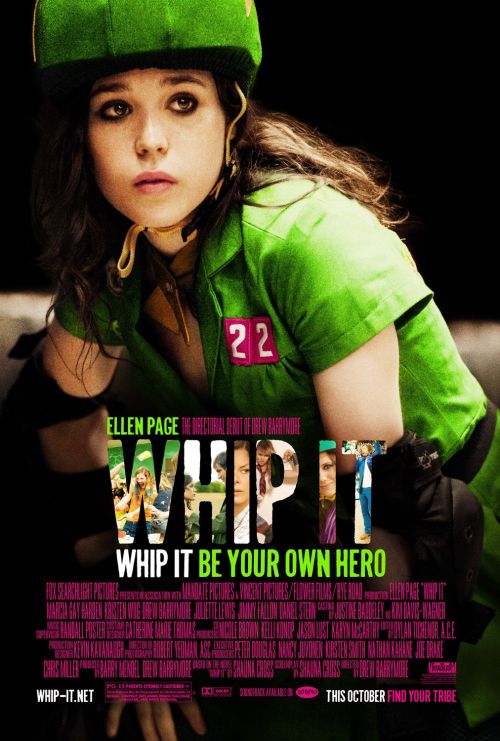