Felt second hand embarrassment for the first time in 5 year. Absolutely disgusting that emotion should have never been created

#shitpost, #hated every second, #never again, #save me, #from the, #nothing I've, #become, #embarrassment, #I am
0 notes · See All
mlm-kingText

scientism externally is just, like, annoying, but going (read: insisting) I Am A Scientist has actually been super useful for personal shit, e.g. on evidence

and also on remembering something hella embarrassing or stupid I said or did, being like, “if Science gets to have done [what now seems like] hilariously silly and wack shit in its history, well so do i” and moreover, where would we be if it hadn’t? (is it not essential?)

which doesn’t like, cure away the heat of humiliation, but it does reduce the…franticness of it

#m, #emotions, #embarrassment, #the opposite of the 'advice shit' concept:, #me speaking generally on unusual shit that idk if would apply to anyone but me specifically, #also relevant is the wrongness post but I'm not in the mood to hunt it down, #I'm a child. This is me being a child., #all like 'hey look Timmy your toy car does this thing now open your mouth like that', #with just slightly different interests and objectives lmao, #science, #anyway works better than 'nobody noticed or remembers' which is probably like. false., #they did and That's Okay see even your favourite thing gets to do it, #Timmy...in tears... *nods*, #'yes mother I will be like thing it's Good and Strong', #ref notes
3 notes · See All
hackwriternakedText

Do you ever feel like u wanna have a dicussion on a topic that you don’t agree upon and BOOM just like that you realize that you got a whole wrong idea about what it really is…which eventually leads to ultimate embarassment.

#cringing, #embarrassed, #embarrassment, #just can't get over it., #ramblings
1 notes · See All
layer-dash-cakeText

Everyone’s tastes are different, but if someone close to you is really stoked about something and recommends it to you, give it a shot with a fully open mind and heart. Ask them what they liked about it so much and if they were expecting the intensity of their feelings. As you experiment, observe your own reactions as well as stepping into their shoes to see if you at least understand why they liked it. You may be pleasantly surprised. By subtracting the eye rolling, the judgement, the anger (They know I hate x, why do they keep suggesting it to me?; They are so selfish, as if anyone cares what they like.), the embarrassment (This is so lame. I can’t believe I’m doing this. What if I like it?) and the resistance, you allow yourself to have a fully immersive experience and genuine reactions. Good or bad, have a real conversation afterwards, making sure to express gratitude for them sharing something important to them with you.

“He–has tripped over his mokomoko a few times…And it really did make me laugh.” 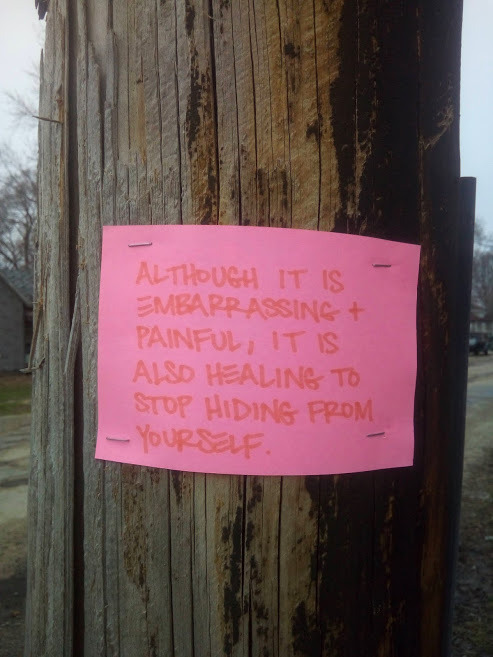 he definitely took more than one candy~~

this one was so fun and cute 🥺

Stuck for several hours in what’s supposed to be a quiet environment, Whumpee’s half-stifled coughs and sniffles are conspicuously loud in the room, distracting and/or irritating the others around them 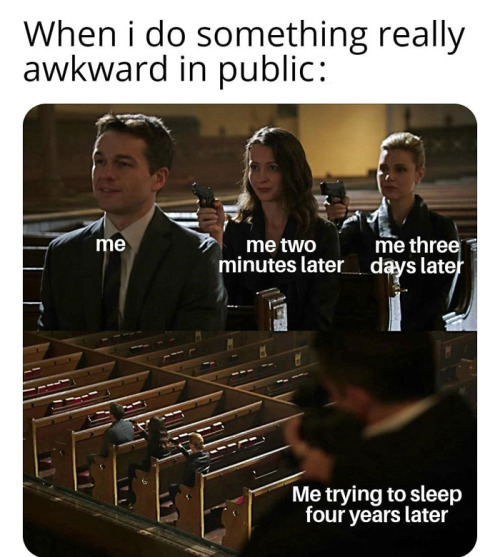 #funny, #humor, #memes, #awkward, #public, #embarrassing, #embarrassment, #me, #regret, #later, #what was i thinking, #gun to the head
29 notes · See All
scriptfloristAnswer
I wanted to ask, are there any flowers that mean or symbolize embarrassment? And do you have anywhere to find a wide variety of flower meanings, both positive and negative? Thank you so much 💜💜

Unfortunately there are no flowers that mean embarrassment.

You can find our spreadsheet among other things in our writing resources tag.

This blog is intended as writing advice only. This blog and its mods are not responsible for accidents, injuries or other consequences of using this advice for real world situations or in any way that said advice was not intended.

#flower language, #writing advice, #embarrassment, #self referral, #ask answered, #mod jana, #rosepetalcharm
6 notes · See All
aplaceforthesoulAnswer
I dated a guy. And he denied that. He refused to claim me. So it makes me feel embarrassed telling my story. How do I tell my story without feeling embarrassed? Most of all did we date or not?

what do you mean by “he refused to claim” you? ): have you spoken to him about this, has he explained why he’s denying that he dated you?

since I don’t know all of the situation and what happened, I don’t think I can fully answer the question “did [you] date or not”. did you spend time holding hands, did you spend lots of time together and getting to know each other, did you both agree to want to be together? I don’t know those answers, so it’s not really for me to have the final opinion on if you dated. however, if you say you dated someone, then I believe you :)

if he’s denying it? then that’s not cool, and honestly he’s not worth wasting any time on. you don’t have to tell your story if you don’t want to? you don’t have to tell anybody anything, like it’s not their right to know any of this. however if you genuinely want to tell others, and you don’t feel pressured into talking about this? then just tell the story as you know it, remind yourself that him denying it reflects on who he is, not who you are. his decision to lie is not your fault and shows who he is as a person (someone who’s dishonest + unkind). you haven’t done anything wrong, him denying this doesn’t reflect on you as a person. <3

Rejection sensitive dysphoria has given me such a strong sense of not only personal embarrassment, but also vicarious embarrassment

As a child clowns were one of my fears, now as an adult my biggest fear is that I’m the clown 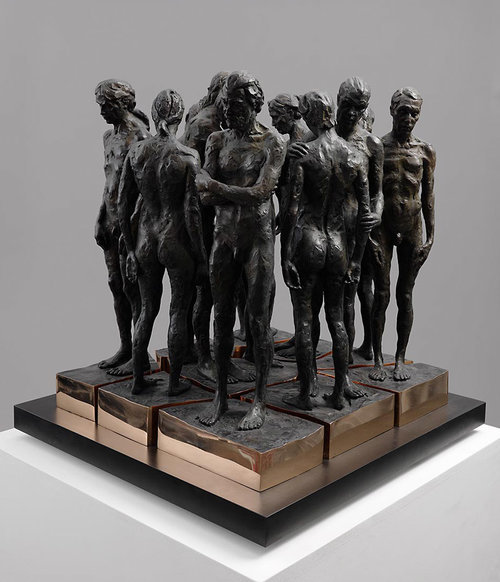 I was taking a picture of my teeth to show off my similarity to Raihan, and during the shot, my eye was literally in twitch mode.

I’m so fucking embarrassed – and fascinated at the same time. IT WAS NOT INTENTIONAL, I’LL REMIND YOU.

DM me if you wanna see it–

#admin, #embarrassment, #omg
6 notes · See All
andimthedadChat
Weird Music
[Scene: I'm picking up Beth, age 11, after school in the usual line of cars and crowd of kids...]
Beth: [opening door] "Oh jeez, you're playing music." [gets in, closes door quickly]
Me: "Ummm... what's wrong with music?
Beth: "It's weird."
Me: "What? Why is it weird?"
Beth: "Everyone can hear it. And nobody else's parents are playing music when they pick up their kid."
Me: "Well then, they're weird."
Beth: "I really mean it: /nobody/ plays music."
Me: "Seriously? What is wrong with people?" [turns up the volume]
Beth: [closes eyes] "Oh jeez. Why did you turn it up?"
Me: "A lack of music is a public health issue. I'm just doing my part as a concerned citizen."
Beth: "Can we just go?"
Me: [driving away] "Fine, but I'll be back next time with another dose."
Beth: [sighs]
#music, #embarrassment, #kids, #parents, #songs, #school, #school pickup, #parenting, #dads, #fathers, #fatherhood, #child, #children, #daughter
7 notes · See All
comefortedText

If you really struggle with embarrassment, notice something funny - you don’t perceive it’s possible for somebody to have empathy towards you and understanding of you.