Thinking about how SU was so hyper-focused on giving the biggest villains in the show the fastest and worst redemption but pretty much tossed everyone else aside who actually deserved it more. Like, what’s with these priorities. lol 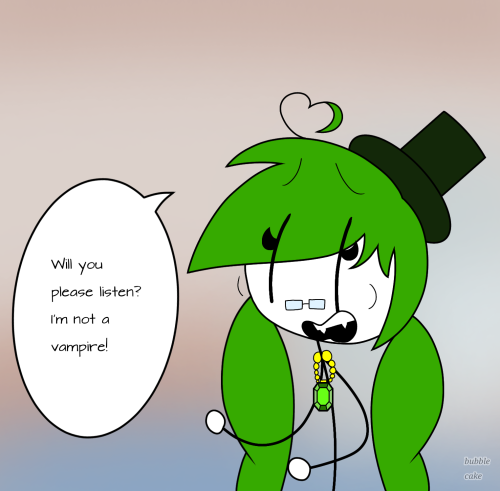 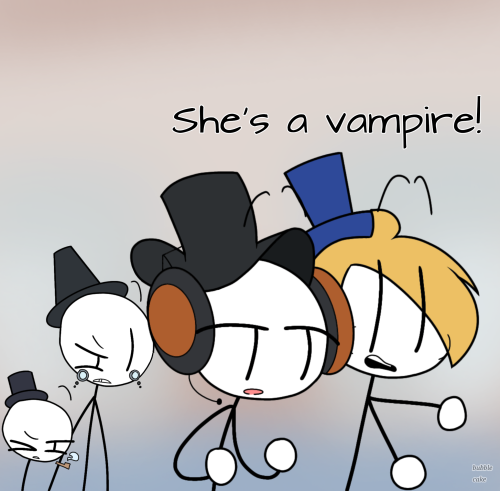 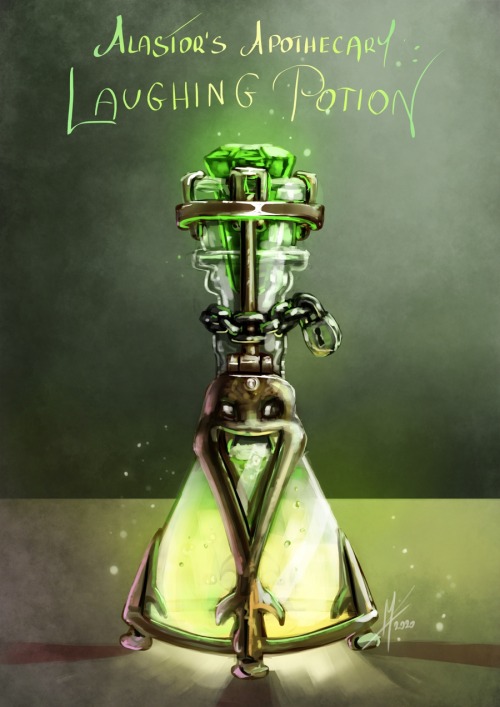 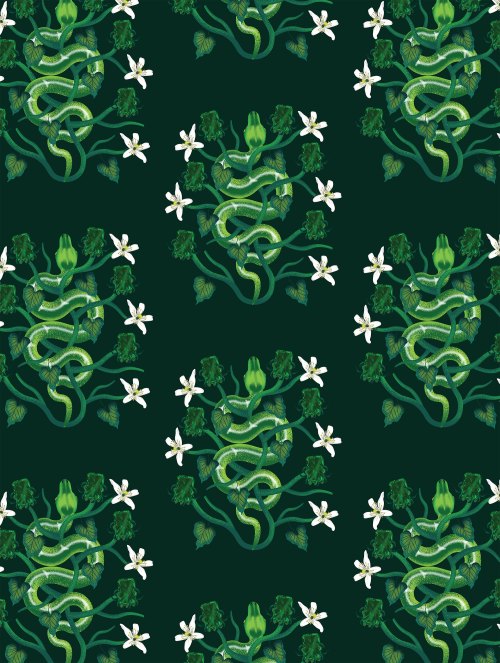 My gems came in the mail today o:

Even tho I knew the measurements, they still were much smaller than I expected when they came in

“There was once a great winged horse,” Emerald started softly as a smile played on her lips as she recalled the story she had read in one of the many books lining the shelves of the library. “He was a magical creature you see as he was born from immortal blood and possessed great gifts. For his footsteps created the streams, rivers, and lakes that dot the globe,” she continued as her memory soared down a path as familiar as the one that lead to the field she let her horse graze in late at night when she went riding.

“For many years the winged horse roamed the lands wild and free,” not too much unlike a certain someone else she knew. Emerald had to imagine that it was tempting to have so much freedom. You could go anywhere, do anything, and your life would be your own. There would be no one trying to saddle you with expectations and you could never disappoint someone if there were not expectations resting on your shoulders. Ask Atlas, the weight of such things could be crushing. 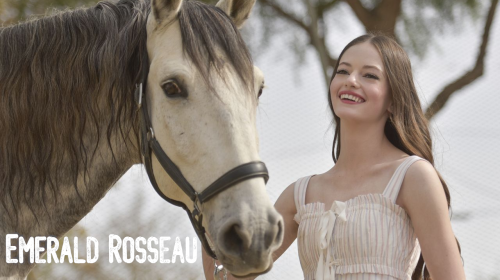 Upon thy hand lay an emerald ring. Gemstone’s color deep and soaked in heavy lust. Reminder of dark, dewy forests. The spine of an antique book. Of moss covered buildings. And of dark silk sheets. 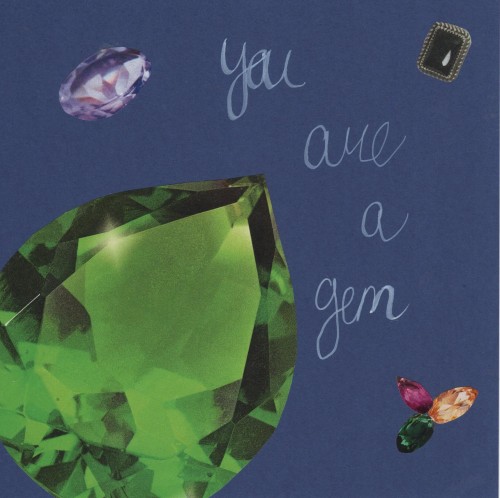 My oc. Idyllic. I would like to add a little info on her but I’d rather draw it XD.

With ultra-modern amenities & distinct architectural design, Emerald Heights is a beautiful residential project that reflects the urban modern lifestyle. Extended over 6.126 acres land, this project is laid out very thoughtfully & its unmatched architecture and premium location makes it an ideal choice for home seekers.