B: Any of your stories inspired by personal experience?

A few!  “Gaming” from “Fire and Ice” is probably the most obvious example (as it’s basically how I played games with my then-boyfriend now-husband when we were still dating) but I drew a lot of little bits of inspiration from our relationship for miscellaneous shippy things in both that collection and some parts of “Titans Tales”.  (The RobStar embrace + hair petting in “Titans Tales” chapter “Nighttime Comforts” for instance.)

And “Splinters”, while not exactly inspired by personal experience, I did draw a little bit on how my anxiety feels and my dislike of needles for it.

C: What character do you identify with most?

D: Is there a song or a playlist to associate with [”Fire and Ice”]?

I guess for now let’s go with Rena Redhead’s “The Corset”, in which the titular corset is a metaphor for Robin’s obsession with and PTSD from Slade.  It’s a little trippy but it really hits right.

Gonna go with Peppermint_Shamrock‘s “The Chips Didn’t Work” on this one, for the sheer variety of elaborate lies and excuses the clones come up with to bluff Palpatine.  (Also has one where he is literally arrested for fashion crimes, it’s great.)

K: What’s the angstiest idea you’ve ever come up with?

There was an idea I had for a dark!fic once where Starfire and Robin were basically trapped in Slade’s custody together as joint apprentices, with both of them being leverage for the other.  Probably not going to write that one.

I do have a “Slade breaks Robin” idea that is mostly a recovery fic focusing on the aftermath that will happen eventually someday.

V: A secondary (or underrated) character you want to see more of in fic?

Hell you can almost list any of my favs from any of my fandoms; I have a type, apparently, and I will usually laser-focus in on said favorite character and enjoy consuming all the hurt/comfort and whump and angst for them that I can get.

Y: A character you want to protect.

…See the above list, plus all my favorite lady characters forever.

Z: Major character death–do you ever write/read it? Is there a character whose death you can’t tolerate?

I used to not really be into character death in fic.  I still can’t read it if it’s noncanonical and part of a longfic that continues on, I think, but short oneshots/shortfics exploring the possibility I can handle. 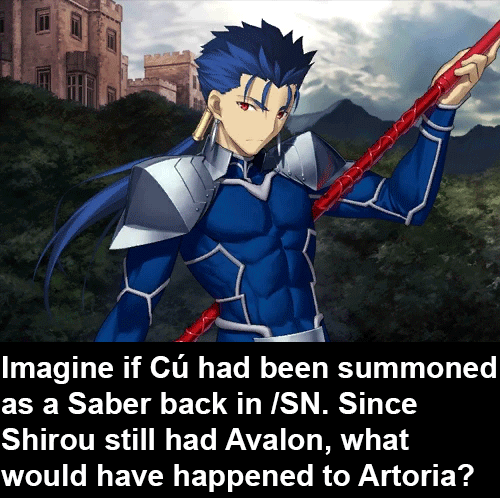 Melt: I don’t know exactly, but maybe BB had an original girl and she fell in love with you.
Maybe you know that girl? Because you don’t hate BB.
I know you want to save BB. You look at BB very compassionate.
Emiya: Don’t say stupid things. 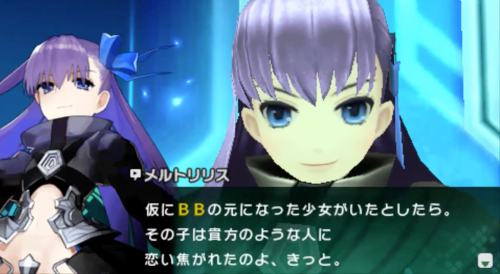 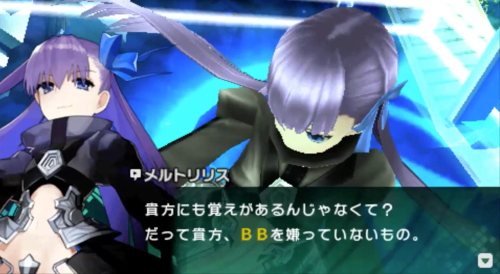 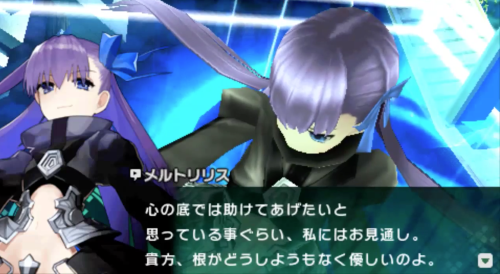 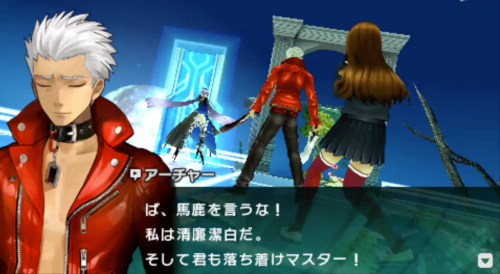 Yo! I wanna write some things about Fate, any requests? 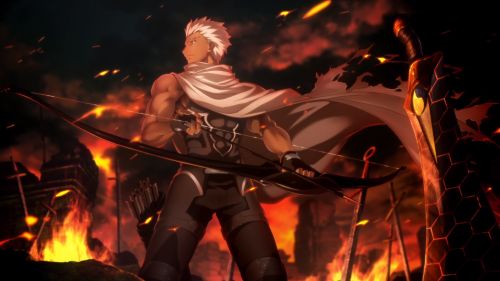 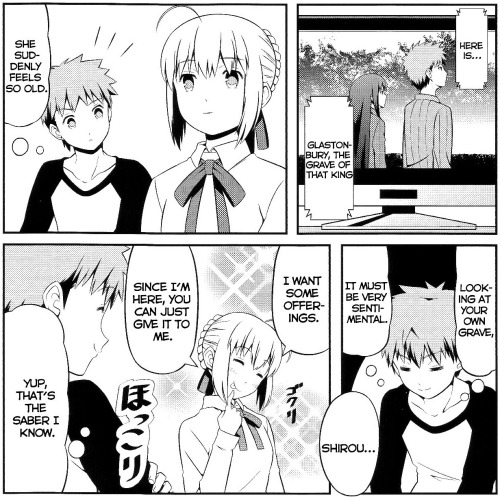 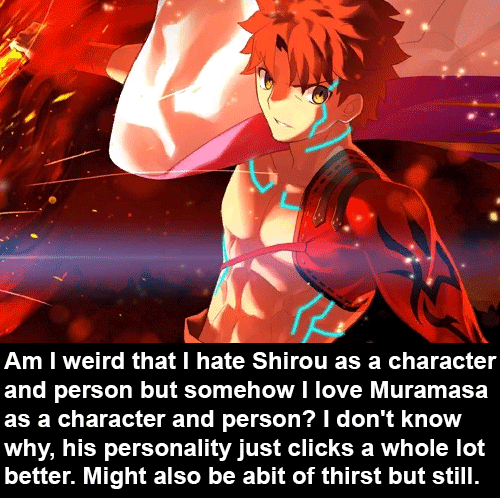 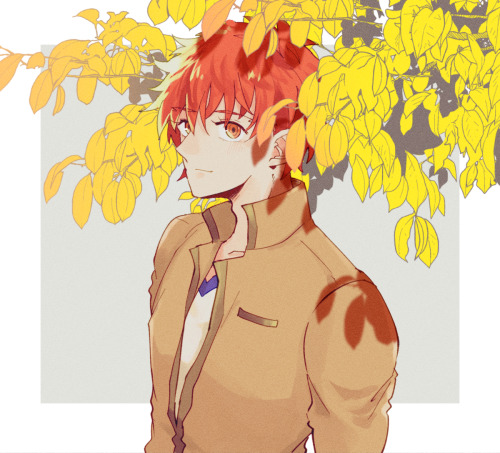 Ah. Missed Shirou Day? It’s okay, in this house we stan and respect 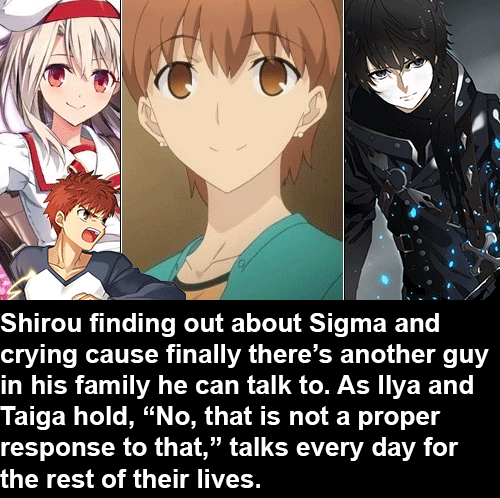