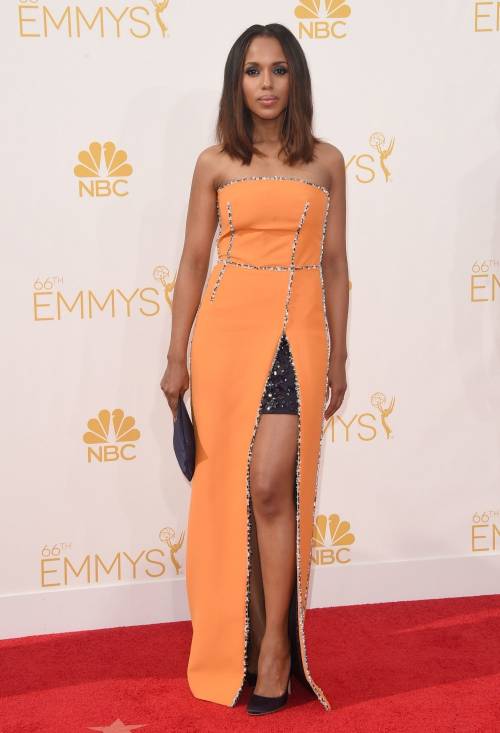 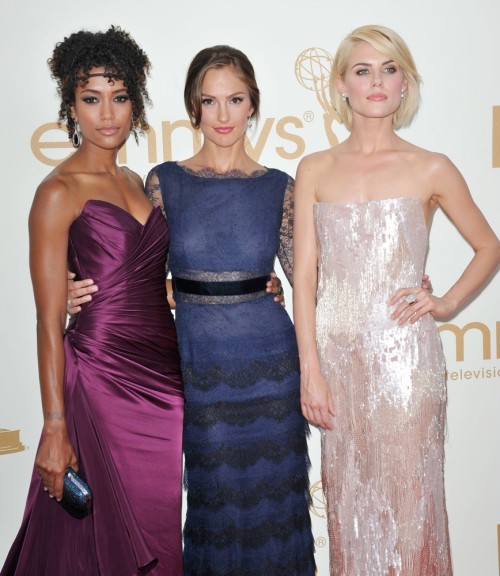 Spending my time in quarantine trying to hold onto my creativity. Just finished my first ProCreate sketch of one of my favorite red carpet moments, Angela Sarafyan wearing Christian Siriano.

Due to the novel coronavirus pandemic having brought TV production to a near standstill and upending campaign plans, the Television Academy announced changes Friday to the awards-season calendar for the Primetime Emmys. The new schedule shifts deadlines back roughly 1-3 weeks and condense the voting periods.

The deadline for submissions moved to June 5 from May 11. The first-round voting period will now take place July 2-13, back from June 15-29; nominations will be announced July 28 rather than July 14. Round two of voting will take place Aug. 21-31 instead of Aug. 17-31, as originally planned.

The Academy did not make any changes to the date of the Primetime Emmy Awards telecast, which is still scheduled to take place Sept. 20, or the Creative Arts Emmy ceremony, still slated for Sept. 12 and 13. The cutoff for Emmy eligibility likewise remains May 31, the date by which a series must premiere to be considered for this year’s Emmys. But the Academy has added a bit of flexibility. For series, so-called “hanging episodes” — episodes that debut after the May 31 deadline — must air by June 30 to be considered this year. In the limited series category, the show must premiere by May 31, and all episodes must air by June 30 for the limited series to be eligible this year. If any episode debuts after June 30, the limited series will move into eligibility for next year’s Emmys.

The changes in the calendar shorten the voting periods by five days in phase one and four days in phase two, and follow calls this week between Academy officials and execs at the major networks, studios and streamers, in which the latter group pushed for a plan to move the calendar later in the year. The hope is that pushing deeper into late spring and summer will allow awards marketers the opportunity to more effectively campaign, as concerns related to the coronavirus outbreak have effectively ended the ability to put on the live events that are the staples of awards season.

-The scripts were largely based off of real life. Nowadays it’s more common for shows to take ideas from real life, but at the time Carl Reiner’s wish for authenticity was largely unheard of. Writers on the show described the writing sessions as therapy sessions because it would start with Carl probing into their life and them talking about embarrassing things that happened to them. Carl and the writers would take those ideas and make them bigger and crazier but there was always that nugget of truth in there.

-The marriage between Rob and Laura was also iconic. You gotta figure that I Love Lucy was a huge show of the past decade and it really shaped most future shows. In some ways TDVDS was the antithesis of that. Carl wanted to create a show where the main married couple was united… it was them against the world. He shied away from battle of the sexes storylines whenever possible. He wanted Rob and Laura to be clearly in love. And it’s a unique relationship where you can tell that those two have an active sex life… and that was really unique for the time.

-Carl Reiner made a decision at the beginning of the show that he would never use popular slang terms of the 60s. In fact if you watch beginning to end, only one slang term slipped in, in S5. Otherwise, he remarkably kept to that. Because of that crucial decision, TDVDS is not as dated as it could be and it has a very timeless feel to it.

-The cast was known to get along famously, there were only a few moments of tension, otherwise the set was known to be very light and there was little tension. They were all pranksters and the set was alive with hilarity, laughter, and pranks. They used to haze guest stars… most of the guest stars were fine with being hazed but there was one who did not take it so well. During the filming of one episode Robert Vaughn was the guest star and he was on the outskirts of the set waiting for his cue to come in. The actors led the entire cast and crew off the set and turned off the lights and left Robert waiting for his cue for about an hour, until he walked in to see what the holdup was only to find the entire cast and crew gone. It’s hilarious, but he wasn’t too happy. The cast was like a huge family, but most guest stars described them as being very welcoming as well.

I know the Dan twist made no sense!

But you can’t blame the actor.  He was just doing his job. 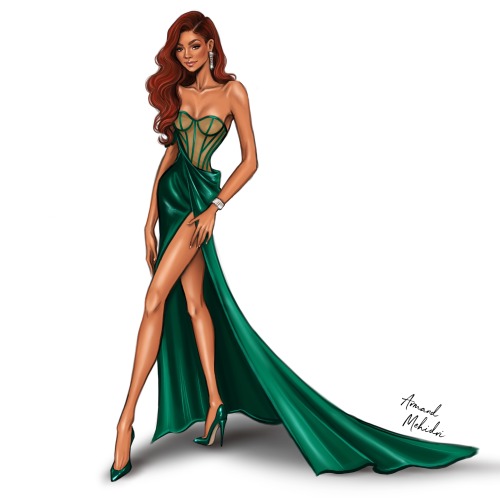 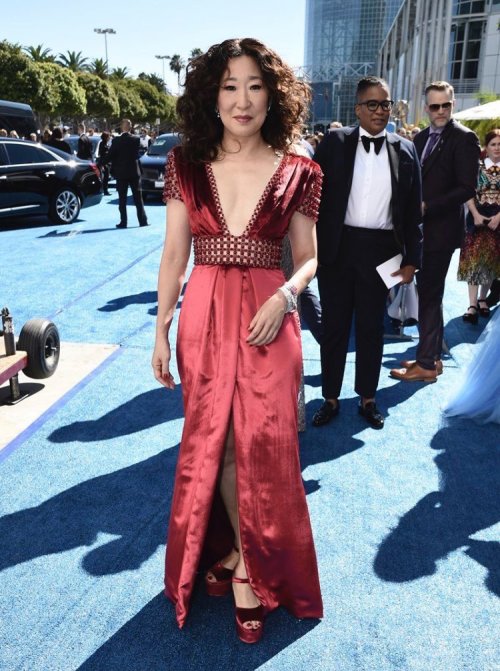 Longtime sports broadcaster Lesley Visser is getting a special honor for her long outstanding work credits her with CBS and getting recognized from Emmys.

It was announced Wednesday that Visser is getting Sports Emmys’ Lifetime achievement award.

Visser has spent the past 30 years at CBS as part of a 45-year sports journalism career in which she has been enshrined in six hall of fames, including being the first woman in the Pro Football Hall of Fame. She is also the only sportscaster to work on network broadcasts for the Final Four, the Super Bowl, the NBA Finals, the Olympics, the World Series, the Triple Crown, the World Figure Skating Championship and tennis’ US Open.

“For 45 years Lesley Visser has been a leader and trailblazer in both print and television journalism,” CBS Sports chairman Sean McManus said in a statement. “Very few people have had the word first attached to them throughout their career as much as Lesley, and even fewer have created a place in an industry that never existed. From first working in press boxes with a credential that read, ‘No women or children,’ to becoming the first woman assigned to work 'Monday Night Football,’ and to being the first woman enshrined into the Pro Football Hall of Fame, there is no one more deserving to be honored as the first woman to receive the Sports Emmy Award for Lifetime Achievement.”

“When you look at Lesley Visser’s resume which is a long list of accomplishments, where almost everyone begins with 'the first woman,’ the phrase that comes to mind for me is 'one of the best damn journalists I have ever worked with,’” said Doria, who worked at ESPN from 1992 to 2015, in a statement. “While Lesley is a pioneer in every respect, gender has nothing to do with the fact that she’s just a damn good reporter.”

Among her accolades, Visser was voted the best female sportscaster of all time by the National Sportscasters of America.

The Sports Emmy Awards ceremony will be held April 28 at Lincoln Center in New York City.

So…is Billy Porter famous for something other than showing up to awards shows in crazy outfits?