#anita fite, #empress, #idk if her outfit is actually scaley but thats the impression i got from the ref pics soo, #dc comics, #comics, #900 follower celebration
11 notes · See All
darkdevasofdestructionText

Warning: The first part has some angst to fluff, yet, if you’re brave enough to read the “Sad Ending”, then I warn you, I cried at least 6 times reading it, and 5 times at night, thinking about how to write it properly, all while listening to sad flute and zither ancient Chinese songs.
I may need help.

Also, I forgot to explain, in case people don’t know:

Meimei - Term for younger sister.
Jiejie - Term for older sister.
Niangniang - Term for someone above in title, like an Empress or a Noble Consort.
Changzai -  First-Class Female Attendant, called ‘Present’, and was the 2nd lowest title in the harem.
Daying -  Second-Class Female Attendant, called ‘Promise’, lowest title in the harem.
Hua Fei - It can vary as a title, but it refers to an Imperial Noble Consort.
A Zhang of Redness - One of the 5 punishments from Qing Dynasty : Beating someone over the back, butt or the back of their legs with a some sort of bamboo or wooden bat/cane/rod until the tendons/muscles/bones were crushed, there was lots of blood, and the person either died or became paralysed from waist down.

Also, I got inspiration from watching the Chinese Period Drama ‘Empresses in the Palace/Legend of Zhen Huan’ that focuses on the Harem during the reign of Emperor Yongzheng, aka Yin Zhen, the 4th Prince, and Duke Guo is the 17th Prince, his brother, very young, and very close to him

“Now, Y/N, you and your sisters are of age, so you must go serve the Emperor. It will bring our family the greatest honour should you be selected as a concubine for the Emperor and bring a Prince into this world.” the father put his hands on Y/N’s shoulders, making her look at him with a blank expression, masking her disdain and disgust with excellence.
“We are honoured to serve and serve our family and His Majesty, the Emperor.” she bowed gracefully, speaking with an adult maturity that many would envy.
“Very well. Take care of your sisters. The Palace is a cruel place, but you, above all, must prevail and bring your sisters up with you.” were the last words her father spoke before sending off his three daughters into the carriage, ready to go with the ‘reaping’, as the eldest would call it.

Unlike her younger siblings, she prayed not to be accepted, since it would be the worst thing that could happen to her and she’d rather die than have to live in eternal imprisonment, having an old man touch her body and impregnate her, despite him being the Emperor himself.

When the three of them arrived at the Palace, and she saw the swarm of girls dressed the same, with the same accessories and hairstyles, she almost felt like puking, although she couldn’t blame them, since that’s how this lame fashion dictates.

She was the only one standing out, much like a sore thumb, completely different, both in appearance and clothing, which made her anxious and nervous, knowing very well how she will be the target of bullying, and in turn, deflect it to her unfortunate sisters as well.

Y/N was the only woman with vibrant red hair and green eyes like the evergreen forest, for her father is an Imperial merchant, and her mother was a foreigner, the most beautiful being alive, that could even compare to the Gods, and yet, the very same Gods she worshipped were cruel to her, as when she gave birth to the twins, she perished, leaving her husband heartbroken and alone to take care of his three daughters.

The Path of Womb of Life - The Way of Mother Nature

Description: This path weds WISDOM (Father) with UNDERSTANDING (Mother). It also unifies the undifferentiated right hemisphere with the logical left hemisphere of the brain. Venus reigns along this path. It represents fertility and Mother Nature, who provides for all sentient beings. It unites the feminine and masculine mind, tying together the Father of the right pillar with the Mother of the left under the eye of Venus. It is a doorway, the gate to life, associated with the third eye, intuition and beauty. Creative and artistic people travel this path, but they must remember to create through the union of their imagination and their logical mind. The balance of right and left.

Affirmation: I am in the right place doing the right thing at the right time. I am giving birth to a wonderful new aspect of my life, wedding my masculine and feminine sides of my personality.

Tarot Card: The EMPRESS symbolizes motherhood, femininity and marriage. This alluring entity governs the arts, music, colours and harmony. She is Mother Nature and the untamed wilderness. She provides life, but she can also destroy.

Challenges: Overindulgence, vanity, over concerned with luxury, comfort and material goods (materialistic). Susceptible to over-dependence on others. Unpredictable and unreliable.

Hebrew Letter: ד The letter Dalet means “Door,” and the door of life is the womb. The energy that connects the supreme Father and Mother. Dalet functions as the vortex through which the potential becomes material.

‘The Empress’ tarot card I designed and tattooed🌿✨

I’ve always had trouble coming up with interesting clothes so in this piece, I tried to get inspiration online from simple dresses. Then I combined it with my love of drawing patterns. 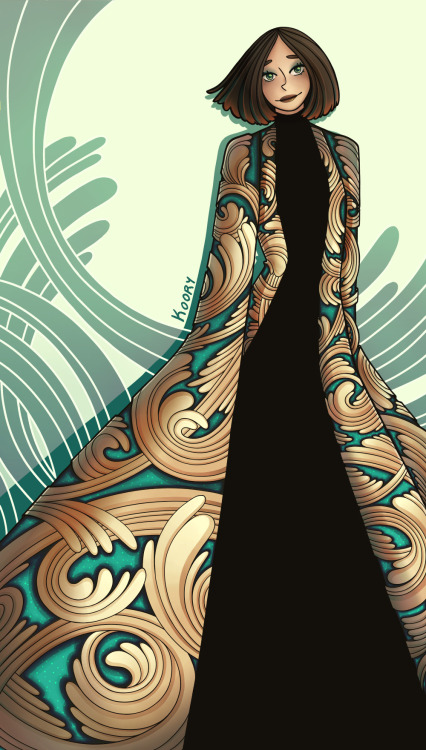 it makes sense for all of us 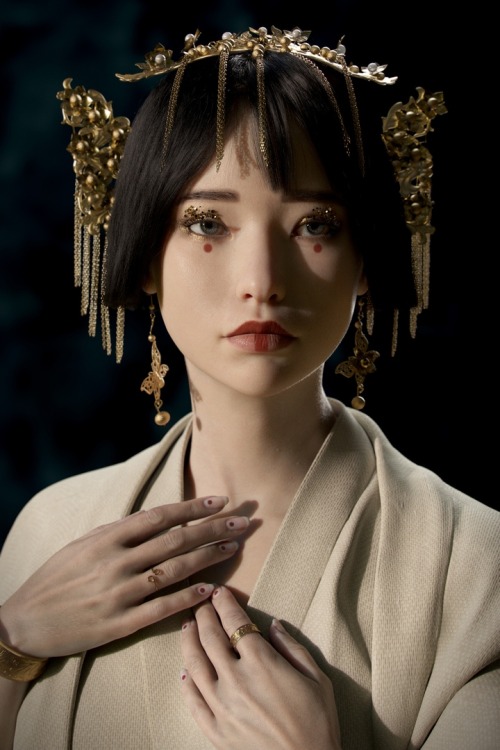 You think you can just walk in here to drag us all into your silly little fantasy? You are so naïve to think that rock is still relevant. 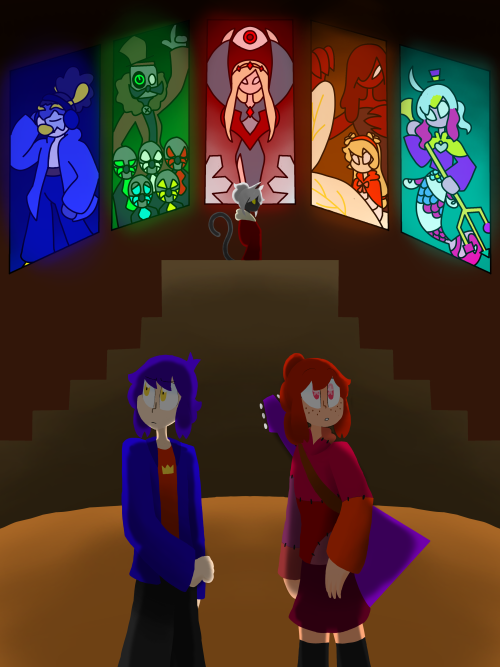 Supergirl and Empress by Stephane Roux! 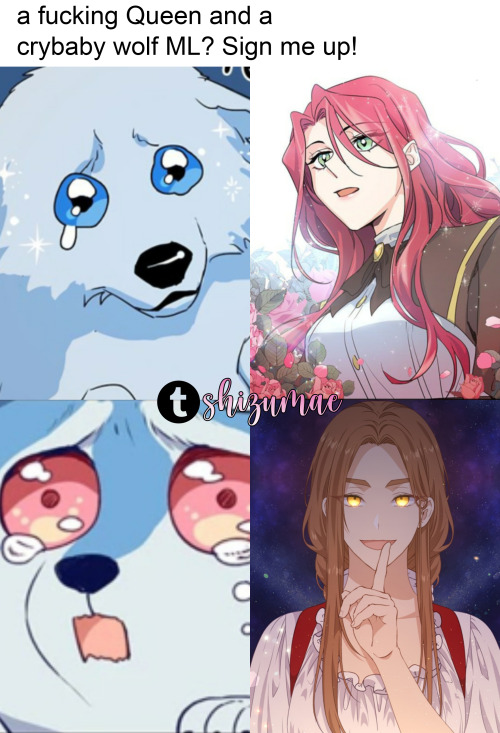 Young Justice #46 (the voting issue) was hilarious One of my favorite issues!

Really enjoying my journey through the original Young Justice series! So many great moments!

So much great character work throughout the Peter David/Todd Nauck Young Justice run!

Oh look it’s an entire fucking episode of Amara, Mary, Rowena, and a dead mother in parallel to a Cas story of self awareness and discovery. With a fucking mary memorial tattoo with an empress crown on the pastor father.

I’m going to ignore my trash goblin brain pointing out the end line about Cas not “wanting to wake Dean up” or the old movies and dating-ish or all of that and hone in sharply on the empress path having an entire FUCKING GOD DAMN EPISODE. 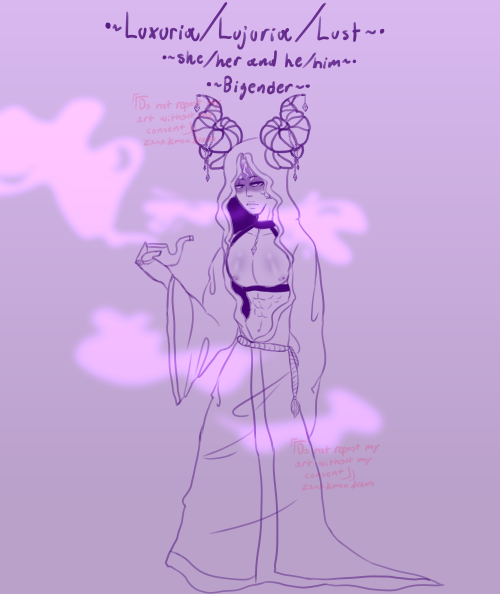 By 👉🏻 @dr.sabarizvi 💫
😁 New Smile Alert😁
Patient wanted to fix the cracks on his front teeth from years of grinding and wear. We decided to 🔥 fire up our Cerec- 3D printer to make some beautiful porcelain crowns right here at our office. That’s right, same day crowns! The technology that we have available now is so perfect for our very busy families these days. Check out his new smile 😃! #cerec #cerecdoctors #cerecsamedaydentistry #porcelaincrowns #empress #samedaydentistry #convenience #beautifulsmile #dentaltechnology #dental_mentor (à My Dentist For Life, P.A.)
https://www.instagram.com/p/CGUj3mmgyDO/?igshid=ja48gceu7xif

character design concepts and a bab 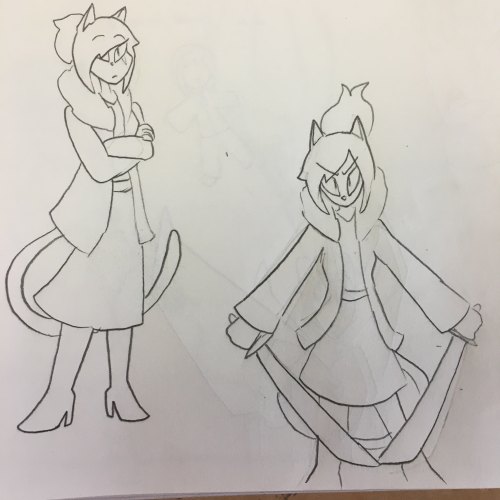 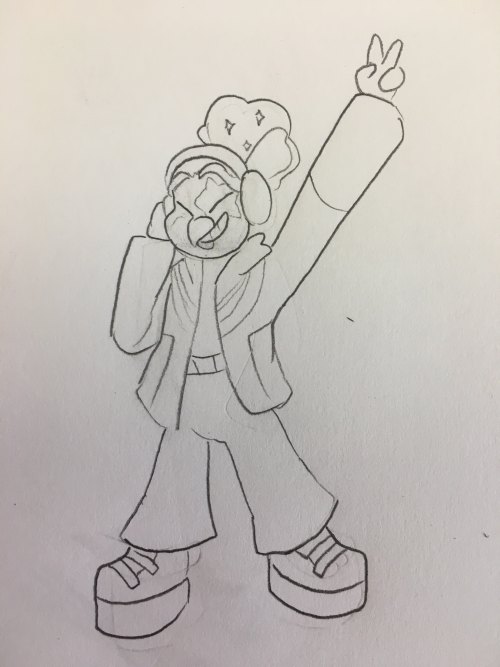 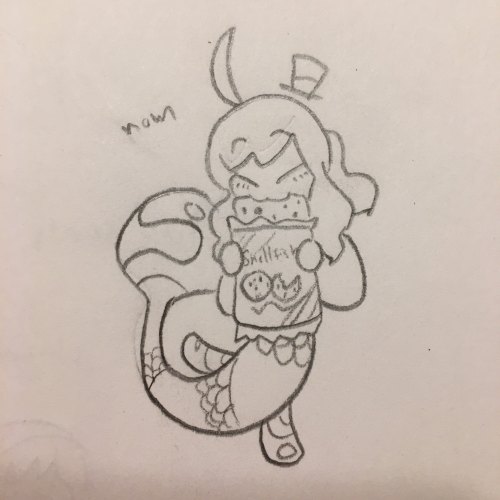 #a hat in time au, #nsr au, #no straight timelines, #empress, #dj grooves, #hat kid, #im so glad i can draw grooves now lol it took me so long to figure it out
9 notes · See All
Next Page