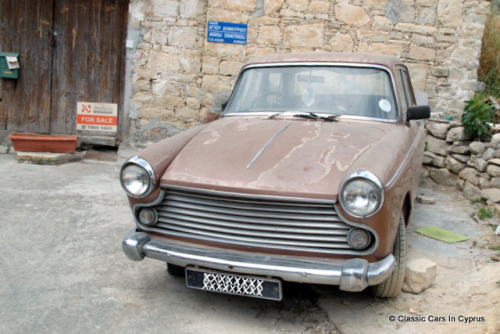 the fear. that was the first thing you felt when pro-hero Eraserhead confessed to you. “i-i’m flattered, and i do like you too but,” “but?” his eyes had wavered slightly, and a hint of defeat was in his voice. “i’m just scared, i’m quirkless and basically a nobody..and if a villian attacks me what do i do?” you sighed helplessly. he chuckled slightly under his scarf, “i’ll always be here to protect you, promise. if that’s the only concern you have when dating me then i promise y/n, no matter where you are, i will always find you.”

you blushed a little, it seemed as though the heartless aizawa shouta had a way with words. “fine,” you popped, “i’ll hold you to your words, let’s go out.” upon saying those words, your mouth almost dropped as you’d never seen aizawa smile that brightly before. it was as if the scruffy man you met at the library became a literal glowing being. “man, i like you alot l/n, not everyone reads the same genre of books as me and you, you know?” he grinned as he took your hand, leading you out of the library. “i can’t believe i met you in the library for some reason i regret going to the library now.” you rolled your eyes, and aizawa whacked the back of your head. “no one regrets meeting me.”

“sure aizawa, whatever helps you sleep at night” “shouta,” he said, and you were taken aback. “first name terms already? wow, me likey.” you winked, “im y/n then.. shoutaa.” you flipped your hair lightly, dragging the end of his name, holding back your laughter as he tried to look done with you, but couldn’t hold back the smile that was forming on the corner of his lips.

so how could one thing lead to another in just a manner of seconds? one minute the two of you were laughing and the next you were being sucked into a dark hole and grabbed by a pair of hands.

“mm it seems you have caught the eye of Eraserhead, how i would love to get back at him for the USJ incident.” a sinister voice whispered behind you. “naturally, if you caught the eye of Eraserhead, you’ve caught the eye of the League of Villians.” tomura shigaraki. you gasped in horror as the leader of the league of villians bent down towards the now restrained you, observing you. “you must be the next big thing if you were to catch his attention. what’s your quirk?” he sneered, and you looked quickly around the room, no less than 5, including shigaraki. “i’m quirkless.” you tried to say it with as much confidence, but the tremor in your voice was evident.

he laughed out loud, “quirkless? you are basically nothing. worthless to a pro-hero. how did you get him to even look at you.” that hurt. but in a way he was right, you were only going to be in the way of shouta in the future, being unable to defend yourself. “well, but you still mean something to him, let’s hope he knows where to find you little one, or you’ll be with us for a very.. very long time.”

you trembled slightly, holding back the tears that were forming in your eyes, shouta better keep his promise.

Difference between Below and Under -
In this video, we will discuss the difference between below and under. We will also learn how to use them in writing English correctly. This will help you to understand the concepts deeply and help to improve your writing skills. This video is useful for students and also for working professionals who are willing to improve their English writing skills. In case of any doubts; contact us - 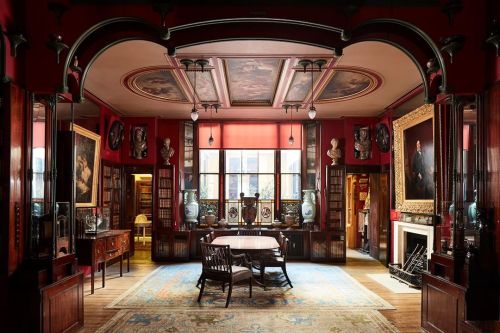 sorry but whenever i see someone going “i just can´t be in relationships i´ve hurt too many people i am a monster and just can´t be let around anyone” i get really angry because BITCH IF YOU THINK YOU´RE HURTING PEOPLE, TRY TO TALK TO THEM, APOLOGIZE, AND ASK WHAT YOU DID THAT HURT THEM!! SOMETIMES PEOPLE GET SADDER FROM NOT GETTING AN APOLOGY THAN THE MISTAKE ITSELF!!!!

i´m in fact really sorry you think that of yourself, but if you don´t take the first step to try to communicate and change, things will stay the same!! people will keep hurting and you´ll stay alone!!!

#my rambles, #english, #mental health, #cw swearing, #cw cursing, #tw toxic relationship, #tw toxicity, #sorry if this offended anyone, #i just mean that, #you´re the only one that can change yourself, #everything will stay the same, #if you don't take the first step
1 notes · See All
winterjrnlsText

hello ! it’s my first time posting on my studyblr! i’m new here so hello! i’m winter and i’m a college freshman majoring in computer science - it’s nice to meet you all! currently reading things fall apart for my english class. 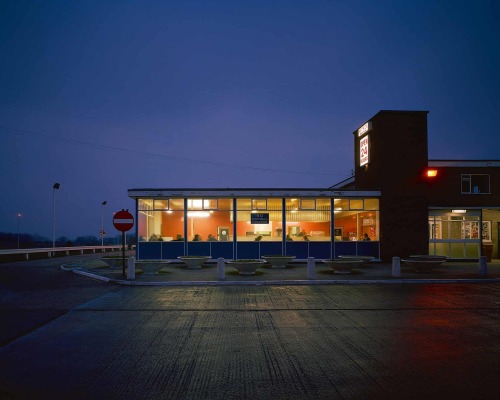