Leaves of Grass by Walt Whitman 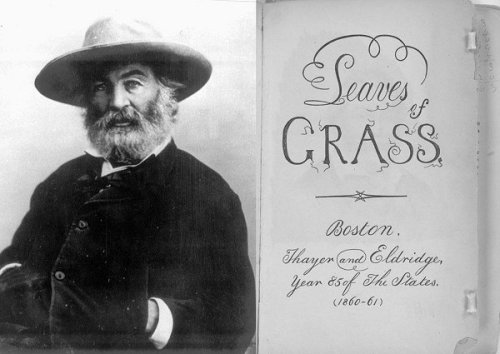 Day off work. Thoughts in my head, the sun is nice, how long until the full moon? I want to make a wild flower bouquet, funny how I always go to spell ‘wild’ as ‘Wilde’, I guess that’s what studying literature can do to a person. Morning all over this place, but I slept through, now I’ll stay up late, just to be with you.

Kinda want to pull a Myrtle and get hit by a car. Haha jk… unless?

“ I wish I were a girl again, half savage and hardy, and free; and laughing at injuries, not maddening under them! Why am I so changed? […] ”

It’s just like the roaring 20’s. Is anyone planning to pull off another Gatsby masterpiece?

On the edge of Winter

Winter was on her way.

I was counting clouds one day

While lying on the grass.

When the first icy flakes touched my cheeks.

That’s when I saw him at the river’s edge.

Rowing a boat upstream as it went.

I saw it moving with the side of my eye

And I could swear I saw him smiling at me.

Do not ask me why,

But I started following him

A little too late.

And now I am running after the boat

While it moves away.

But I see no trace of him.

My feet are bloody

My white dress, torn at the edges.

My hair all over my face.

Maybe he is gone.

Or maybe he drowned on the way.

I stop by a portal.

While I stand in winter

I see spring not far away.

I see the flowers blooming once again

But what if winter follows me?

Should I stay in witner?

Or should I let it freeze my spring?

(so I’m high on Riverdale at the moment so I was thinking about Cheryl when this poem popped up. So if you’re familiar with the character, you can imagine her in this poem, cuz I sure did❤️🌹)

Thank Heaven! the crisis – The danger is past, And the lingering illness Is over at last – And the fever called “Living” Is conquered at last.

~ by Edgar Allan Poe, For Annie

I’ve been told my words cut deep, rough, harsh. Dear reader, I can not express to you in any matter of words how thankful I am for that. In a world that’s rendered me weaponless it’s nice to know I have a form of protection. I’ve poured my souls into unsent letters, typed up lessons for middle aged men who’ve yet to learn kindergarten level respect. With printed letters and lipstick stained envelopes, I have been apologized to,  able to overturn years of abuse. I’ve broken lifetimes of silence, poured out words on pages I didn’t even know I knew.

I’m thankful for whatever chemical balance, bone, or gene gave me a way with words I’ve been able to write my way into a better life.

Dear reader, I’ll pass down a lesson to you: use your words. If you’re good with them, they’ll cut much deeper than the punches thrown at you by your own flesh and blood. But if you’re great with them you’ll know that typed up lessons, black ink on printed paper, and lipstick-stained envelopes sometimes will only help the one throwing punches. Sometimes it’ll make your life revolve around them instead of you. That’s why some letters remain unsent and envelopes remain in pristine form at the end of coffee tables.

If you’re good with words you write and yell and scream, but if you’re great if really you’re something special… you silence the words sent to those who don’t deserve them. The pages you crafted beautifully, the letters you strung together.

Dear reader, abusers want your words. They want to fill pages upon pages, every chapter of the story you’re narrating– don’t let them. Allow them to sit alone on a sunday afternoon and wonder about your beautiful life, allow them to wonder what school you’re going to go to or if you got that promotion you’ve wanted since the first time they laid eyes on such a forsaken beauty such as you. Let them soak up in the silence of the same million thoughts you’ve suffered through. In the end, hideous people stay as such and their words stain your skin they want yours to stain them as proof that you were there. I’ve screamed a thousand words at the ones who’ve lost my trust. In the end it didn’t feel better but I allowed myself to be labeled ‘crazy’. Words, if done correctly, should be used as swords–not boomerangs.

Dear reader, I’ve used my words as weapons, I’ve used them in self-defense, but they’ve been used against me and that’s the one thing I regret.

the weather’s been very spotty here recently, which essentially means 90 fahrenheit with storms every few hours. as such, i spent the day baking bread and finally getting around to giving wuthering heights a second chance, as i quit reading it last summer to do apush summer work & the book we had to read for ap lang. very much glad to be doing so. 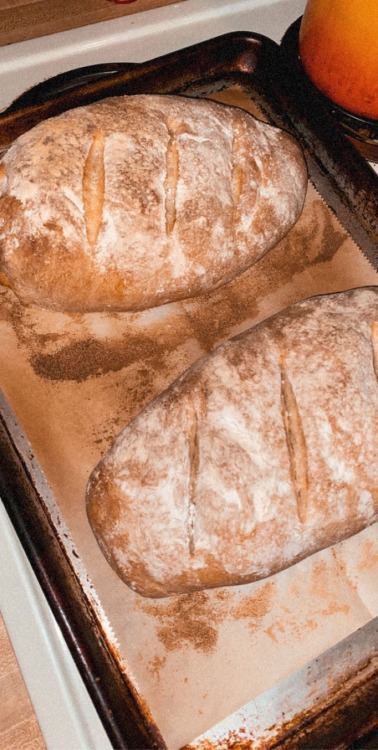 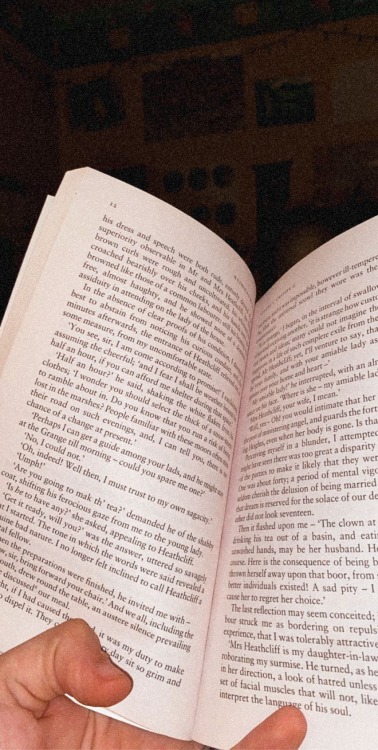 I would like to point out that #studyblr crosses over so nicely with #gymblr . It’s stress relief and a great distraction. It is a point to make that I am not a #thinspo model or fitting the #darkacademia slim girl in a blazer. I am a girl who powerlifts and the muscles I grow are a huge reminder of effort I put in to push myself beyond my natural book nerd limits.

Call this a petition for more powerlifting bibliophiles 🤷‍♀️🤓🏋🏻‍♀️

“Hell is empty and all the devils are here”

—The Tempest by William Skakespeare

What do say? Was this man right?

- war of the foxes - Richard Siken

“The dreams in which I’m dying, are the best I’ve ever had.”

a little life completely ruined me it was such a beautifully written book (also i just noticed we passed 17k here! thank you for continuing to follow me!!)

Everyone needs a nap sometimes.

This was supposed to be 5 different pictures at first, but one of them turned out like garbage and the other I decided to not complete since this has taken me a month to make.

Mostly due to school and other stress taking my time, but also because I have been feeling very low on energy. Hopefully the rollercoaster will soon stop plummeting and get back up!

And I finally designed how Hyde looks! It took me a while because I was so nervous about the outcome, but my friend, karoanic, told me square up and get it done. (Thanks Bro! I wouldve probably never gotten it done without you!) I also realized that I have to redesign Jekyll….Im tired.

“ Well, from the moment I met you, your personality had the most extraordinary influence over me. I quite admit that I adored you madly, extravagantly, absurdly. I was jealous of every one to whom you spoke. I wanted to have you all to myself. I was only happy when I was with you. It was all wrong and foolish. It is all wrong and foolish still. Of course I never let you know anything about this. It would have been impossible. You would not have understood it; I did not understand it myself. […] ”

The silver swan, who living had no note,
When death approached, unlocked her silent throat;
Leaning her breast against the reedy shore,
Thus sung her first and last, and sung no more:
“Farewell, all joys; Oh death, come close mine eyes;
More geese than swans now live, more fools than wise.”