As leaders plan stimulus packages to bail out their economies, experts have warned against a rapid return to “business as usual” replete with the huge inequalities, and environmental degradation which have characterised larger economies, particularly as the world is currently on track to miss emissions targets with the impacts being “too catastrophic to comprehend”. 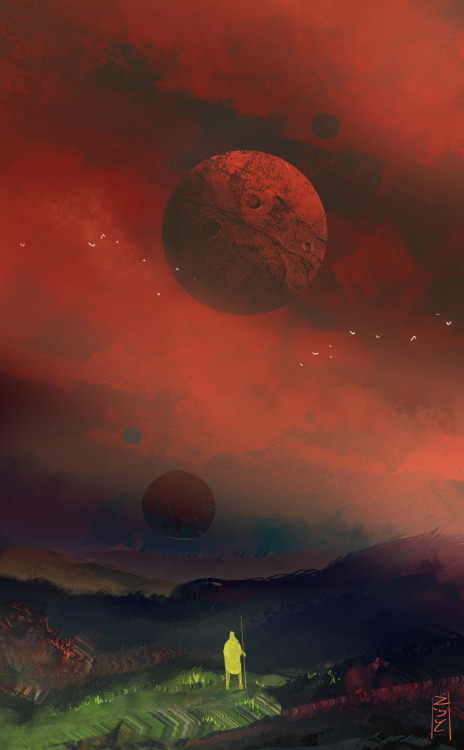 I cleaned up my concept art from last week~

-Check out my Ko-Fi- 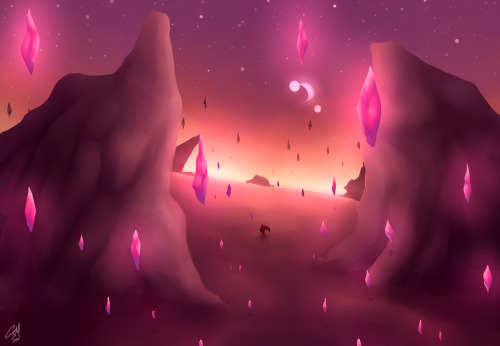 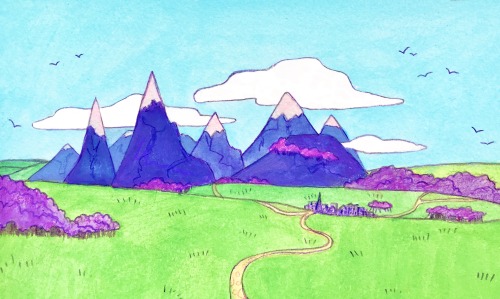 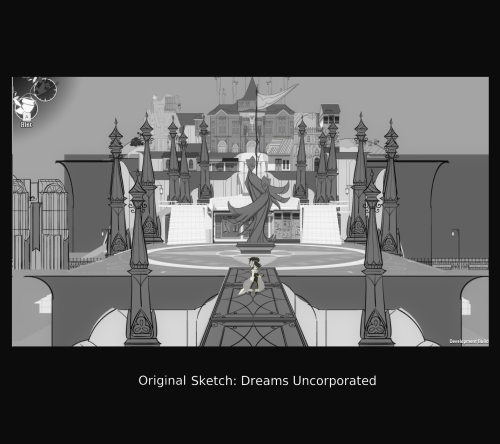 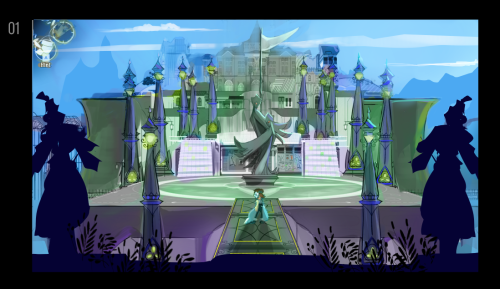 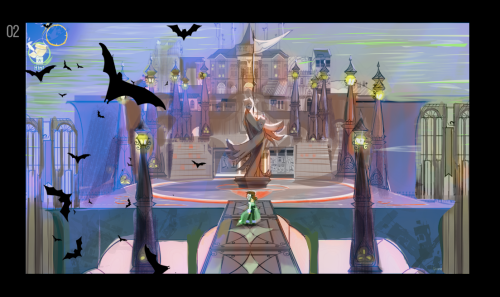 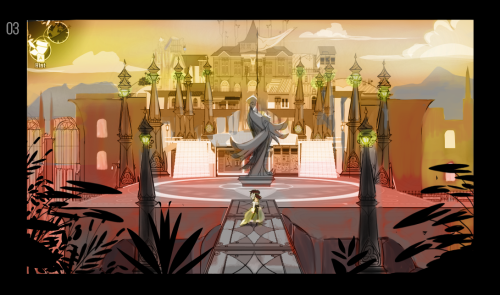 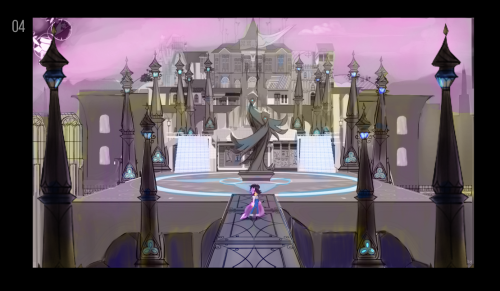 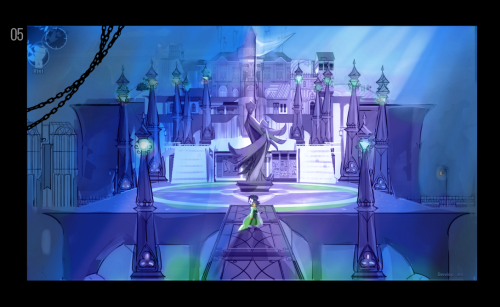 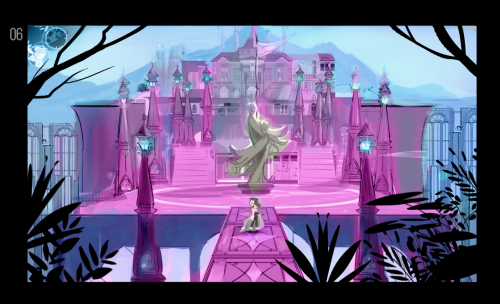 I’m doing the plainairpril, so here we go, the first two. I’ll do the two missed days so far if I find the time. 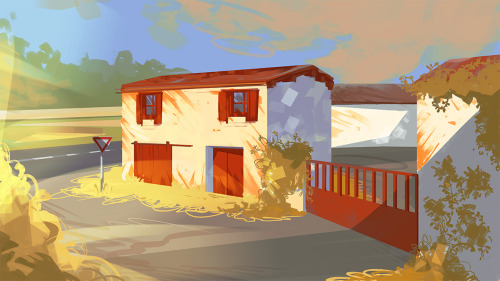 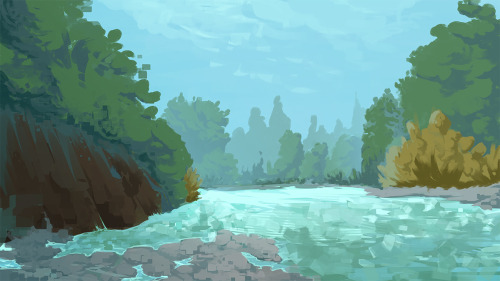 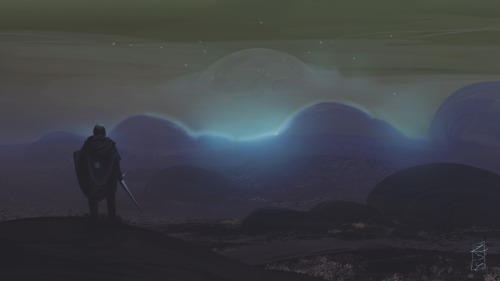 Humankind’s rampant overfishing, pollution and other assaults on the world’s oceans can be reversed within a generation, according to a new scientific review.

The international team of researchers that issued the review says that while the effort would cost billions of dollars a year through 2050, it would eventually pay off with benefits of 10 times that amount.

“If you stop killing sea life and protect it, then it does come back,” said team member Callum Roberts of Britain’s University of York.

The review also says climate change must be curbed because of the ocean acidification, loss of oxygen and coral destruction it brings.

It is however, questioned whether the global community has the collective will to achieve a restoration of the world’s oceans. With people like Pres. Trump in power, it seems unlikely that the environment and wildlife will ever receive the care and respect they deserve.