Grizz, Panda, and Ice Bear attend a family reunion over at Chloe’s house where they meet Chloe’s entire family, including her cousin Jon, who happens to be a notorious prankster who gets away with everything. “Cousin Jon” premiered on this day, A Year Ago. 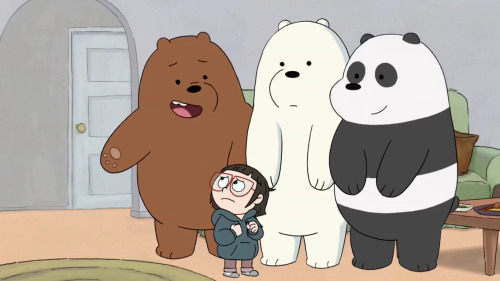 Sasha has such pretty voice I love her

step into the daylight and let it go.

Volume 12 cover reference, I see ya there

When Star invites Jackie to a Love Sentence concert with her and Marco, she tries to make sure Jackie doesn’t feel like a third wheel. “Just Friends” premiered on this day, 3 Years Ago. 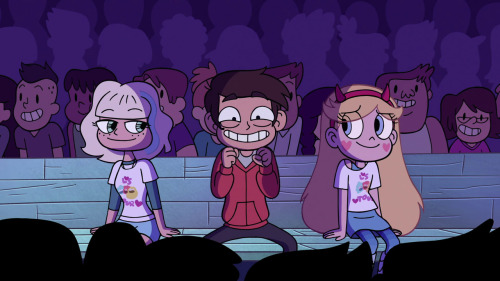 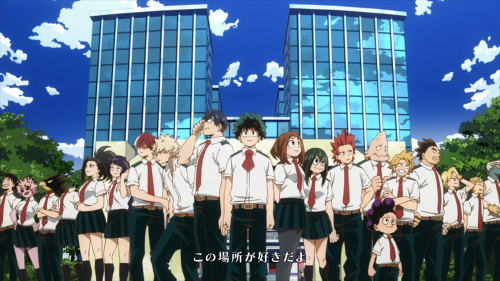 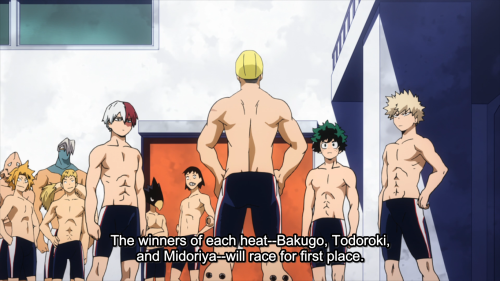 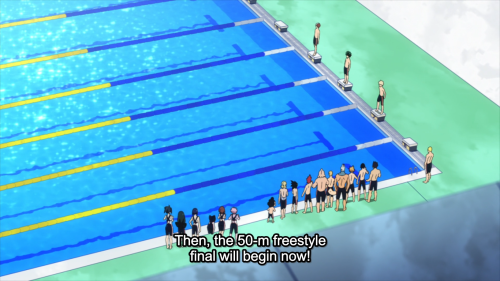 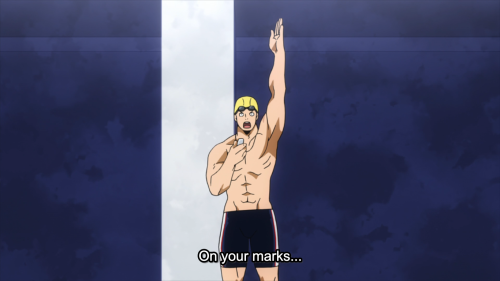 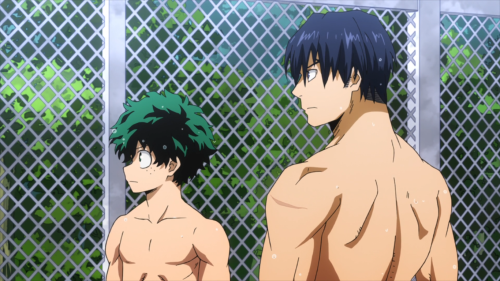 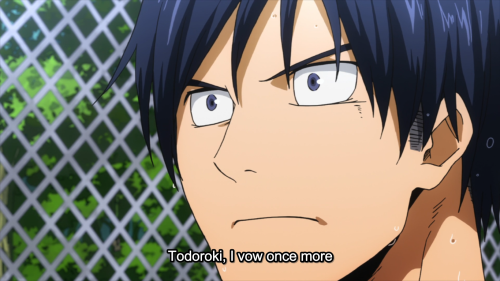 Jonathan: You can live here, Martin. Jane Prentiss probably can’t get into the archive.

Steven learns that Garnet can see into the future and becomes terrified by all the possible dangers lurking in his everyday life. “Future Vision” premiered on this day, 5 Years Ago. 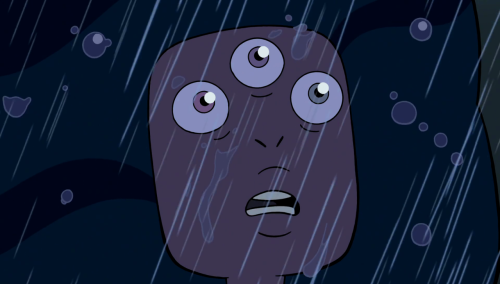 This is an appreciation post for zewu jun’s outfit in episode 39. the contrasting colours. the simple cut. classic. elegant. beautiful.

Is jon ok? Are you ok jon? Jooonnnnn? You don’t sound good?

Gdbsbs Tim! Making fun of jon. And then immediately-

Ya, why do you work here Jon?

And why r u still here martin?

Wait who is this?

“He isn’t smoking again is he?” Somehow I’m unsurprised.

What happened to jon? I’ll have to relisten to this one for sure.

So artifact storage is spooky then?

Definite SCP vibes from this place.

Ok, so I guess Jon got a worm in his leg and they had to cut it out?

Okokok. So. I’m going to listen again and try to write down my thoughts more succinctly.

Ok so Jon runs for the tape recorder then yells at martin to get the fire extinguisher.

Jons voice tho. He’s so panicked. Is this where he got bit?

Ok, then it cuts to them getting the worm out of jons leg so ya he must have gotten the worm when he was starting to sort of zone out there. Also, that yell breaks my heart.

And just… his voice through this whole section ;-;

Also martin… Has had to think about this way too much.

Ok, but then jon dropped the tape recorder but martin had another one stashed in the safe house he made because he got rightfully paranoid.

Jon and martin here as well :))

Lol, Sasha and martin yelling at Tim to look out is everyone ever at any horror movie.

And jon doesn’t start yelling till his tape recorder is in danger….XD

Tim just… Casually talking to the tape recorder then mocking john while Sasha and martin are screaming at him about his imminent demise is still hilarious.

Ok she’s saying “do you hear their song"

Also, I’m still laughing at tims impression of jon. How is this the funniest episode so far?

Ok and then I’ve got no clue what’s happening here… Sasha’s running? I suppose this is where her and Tim got separated.

Ok but Jon sort of helping ground Martin here (even if it could be interpreted as just so he can get more information on what’s going on) is kinda… soft.

Martin here questioning why jon always dismisses the statements is just me all season.

Just like martin feeling like he needs to hide the extinguishers from the worms, jon feels like he needs to hide his knowledge from… Something. Wich, I’m sticking under my eye category because he says he feels watched and because everyone always draws him with eyes and because im a little spoiled and know he’s linked to "the beholding” in some way.

And he started working there cause he’s always believed in the supernatural. I wonder why? Was there something that started him believing in it?

When he reads the statements he "loses himself a bit.” You don’t say… Wondered if there was a canon reason for the voice acting to be so good ;)

Webmartin! webwebweb! …I wonder if that spider was significant…

Ahsjdjd why is this the funniest episode??

And i think this is the first time we’ve heard Elias? Or- no we heard him tell off jon that one time for being mean to a sponsor or something. First proper time tho.

Johns voiiceeee tho when he gets scared!

Also, Tim just Koolaid smashing through their wall high as a kite.

Martin "i write poetry and i think the tapes have a sort of… Lofi charm…” Blackwood. XD i love him. Ok but can jon please accidentally get ahold of some of martins tapes and it's just full of sappy love poems about him?

And then she sees the table from that one episode. Then it seems like there’s someone there with her. And then she screams. And then there’s… Another voice? Saying “I see you”…

Ok, and martin has gotten lost. Jon’s leg is still bothering him and making him slower as well. They find a trap door but it just opens back up into the archives.

Ok so, I still know basically nothing about the web except that its been mentioned by name a few times and might be spider related? The beholding is eye-related, jon related, and perhaps knowledge or truth related? The lonely is mist related and perhaps people disappearing related. And that’s all i know about the ones I can pretty confidently name. There’s also the patterns and stinky meat and evil books etc but idk which “fear” they represent. Is “the hive” a fear? I would assume so at this point i just haven’t seen its name crop up online as much as the others.

Welp, onto the finale.