my rights are gonna be taken away ✌️

An intro into what I am and what I believe in since I can’t be to in depth in my bio:

who believes that anyone can be a feminist

Feminism main issues still are the issues women face and yes that includes what transwomen face as well. If you read my full bio you see that I am antiterf but I’ll put that here too. I view trans people as the gender that they say they are. But feminism also reaches past just women centered issues, its also about gender equality for men and women. And yes men have issues too such as mothers almost always win full custody of the children even if the father is the better parent. Unlike other “feminist” I do not view men as the devil. I see men and women as equals and because of that I recognize that there are equally bad women as there is men and equally good men as there is good women. I also believe as feminists we should be at the frountlines of any inequality protest.

I am left leaning but I’m not liberal

But I am also not a radfem so I guess by default that makes me libfem?

This blog also has some leftist political views in it.

Over the past several months i’ve been posting an increasing amount of BLM, anti-police brutality, and other similar content

Over the past several months I have lost almost 40 followers. (my followers went from 987 to 950)

Are these connected: yeah probably

Am I glad these people are gone: If they don’t like me posting anti-racism stuff them yes I am glad 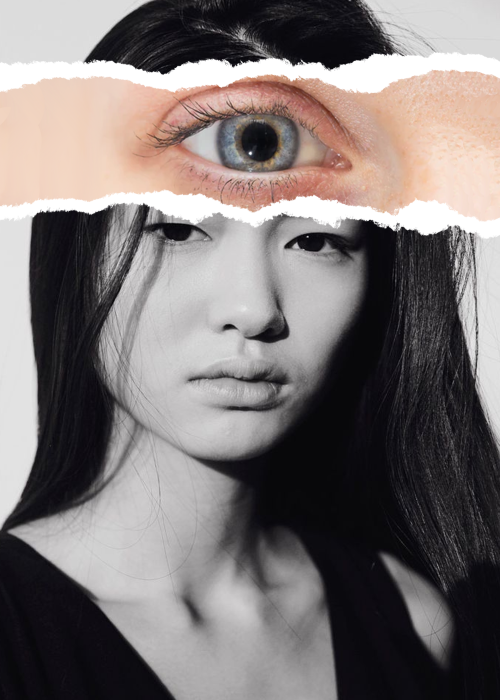 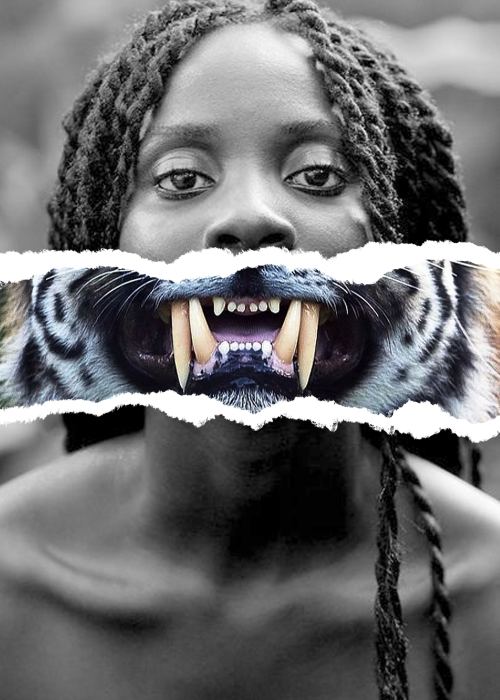 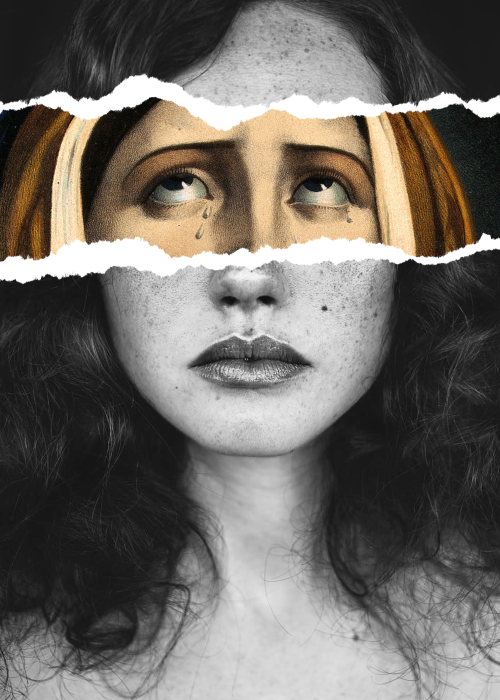 Human rights are the rights of every single human. PERIOD! Why are we even arguing about this stuff??

Feminism is for everyone!