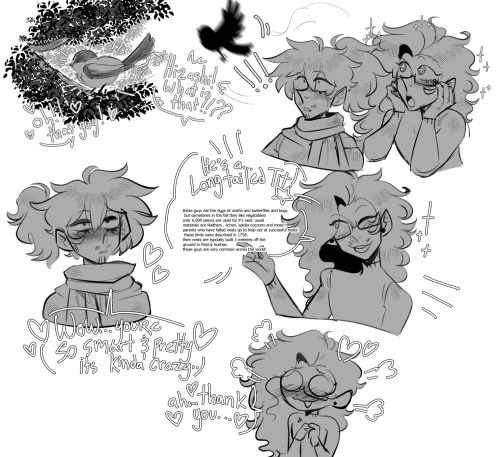 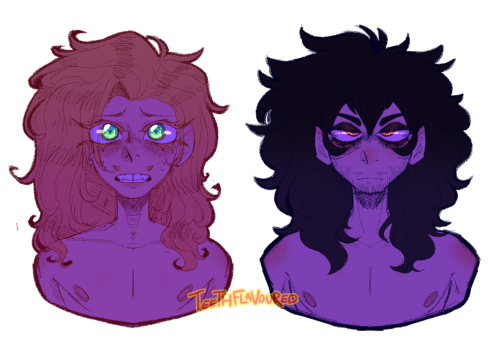 pretend like i drew a couch that theyre laying on

Kayama: Hey. Are you guys free around like eight this Friday?

Kayama: Great! What about you?

Kayama: Perfect! I’m not. Go on without me. Enjoy your date!

Yamada: Did she just?

Just some boys on a date

-no sticker ver under cut-

Ok I drew like a madwoman to get this idea down. I’ve been learning a lot about how the filters work on my program, so I did a little mermaid au thing to show off some luminescent colors. I used real bioluminescent fish as reference! Eraser is a Catshark and Mic is a Midshipman Fish!! 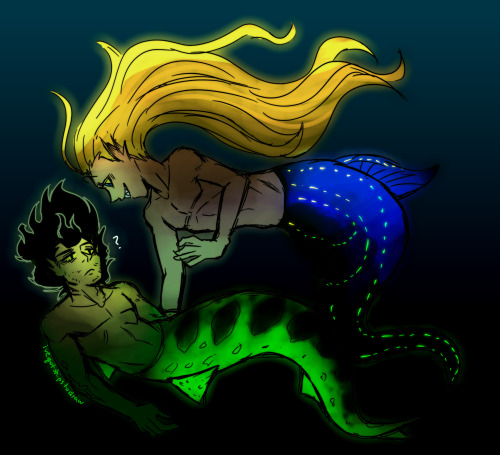 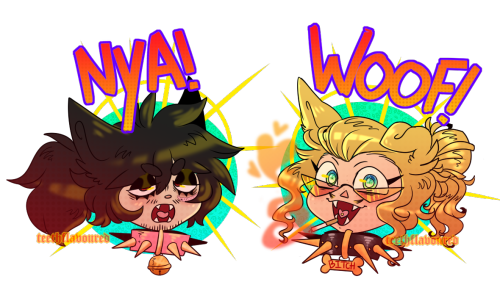 This has absolutely nothing to do with my blog but I gotta get it off my chest.

Ok, so, for some backstory, I watched the entirety of the BNHA anime in, like, 3 days. A week tops. And the only reason i did this was so that i would be able to engage my coworker with one of his own interests so he wouldn’t ask about mine and just to avoid the subject of anything i enjoy or am involved with in general because i ‘have trust issues’ or some shit. Anyway so its good art and everything I guess and tbh I don’t even remember most of the characters names beyond the first letter or so, so I don’t understand half of what the fandom is saying or who tf they’re talking about. HOWEVER, there was one guy i liked enough to figure out the actual name of.

This exhausted trashbag of a character that instantly earned my respect by not giving a singular fuck.  Eraserman. Aizawa fucking whatever. Shoto or something idk.

ANYWAY, so I see this guy and im like, ok, all the crying was kind of a turn-off in the beginning from the small green child w/ the captain america obsession. but this? This is the kind of guy I can get behind. So, once I’ve finished the anime i scroll through this guy’s tag on here and he’s decently popular. cool. good. ok.

BUT WAIT, there’s also this loud bird-looking man that he seems to be friends with. Oh, whats this? Some people thinks they’re more than friends? ok, that’s cute ig. I can get behind that.

so I search THAT tag and find a bunch of stuff involving eraserman, birdman, and also a purple-lookin kid?

and at first I think that, logically, he must be a pretty popular oc type of character since hes obviously a mix between the bird man and eraser man.

HE WAS IN THE SCHOOL GLADIATOR MATCH OR WHATEVER

and anyway, at this point I’m losing my shit because wow, there is not much subtly in H-man’s character designs, but this? This shit is hilarious.

I mean, he really just:

And people are still like, nah, there’s no way there’s a message in that or whatever

character B: kinda awkward, colorful hair that goes up, speaker thingy around his neck, weird smile

you really can’t make this stuff up

I gotta add something else I noticed:

Drew some EraserMic on an art stream earlier today. Got really lazy with the background because my laptop can’t handle streaming.

But I did this and I love my handsom men.

i should really try to draw more soft things bruh.. 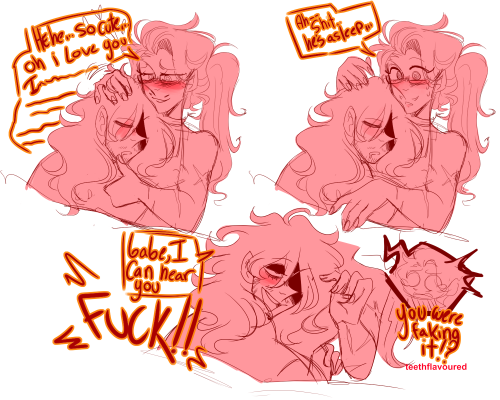 Does getting into hero outfits and looking this good count as “scrubbing up well”? 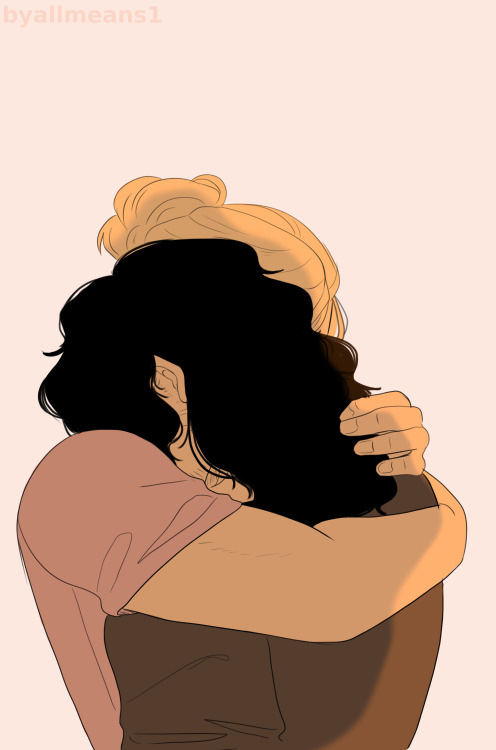 I can’t believe I haven’t drawn Aizawa’s sexy red death glare before… But now I have! (Had to include some flustered Mic and dumb jokes too cus u know… It’s me so of course I had to) 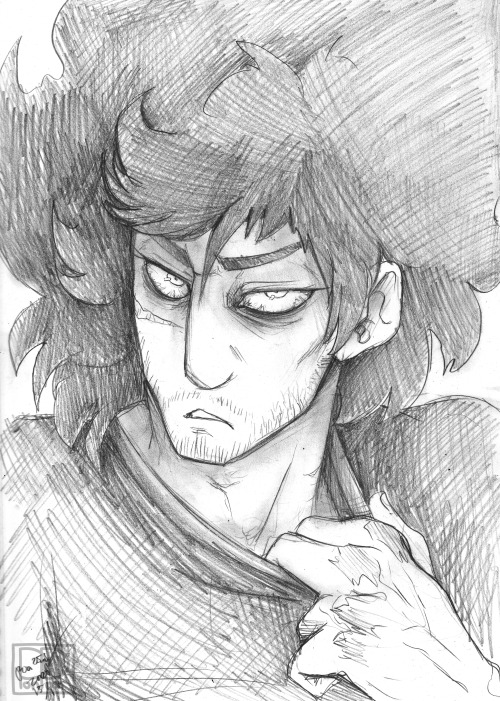 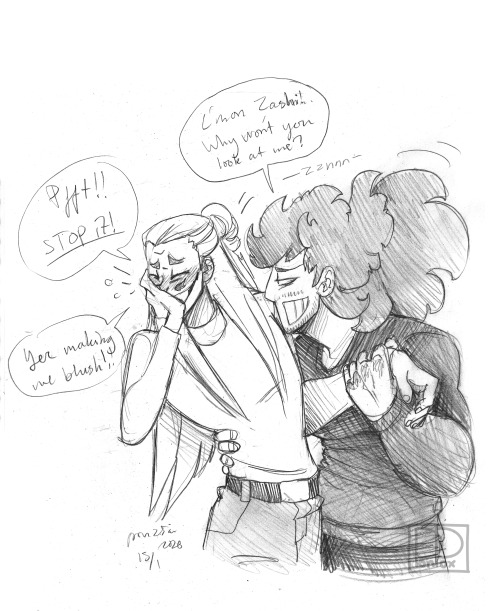 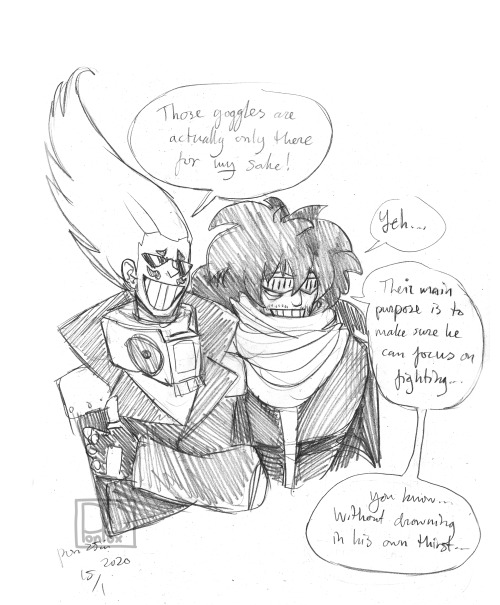 So uhm I finally watched Mad Max Fury Road during this holiday season (I know, like a billion years after everyone else) and naturally I had to get my dirty little nerd fingers in there… 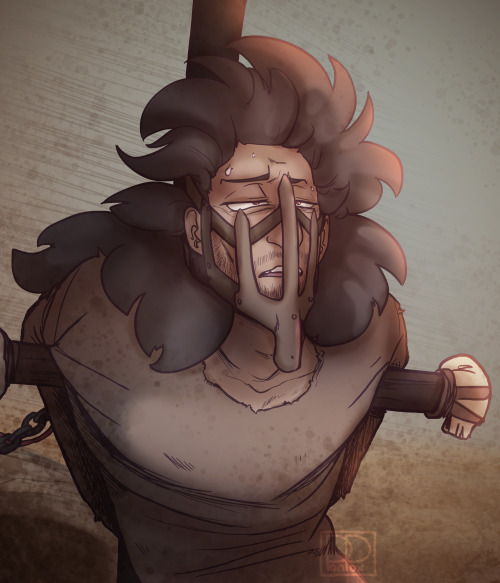 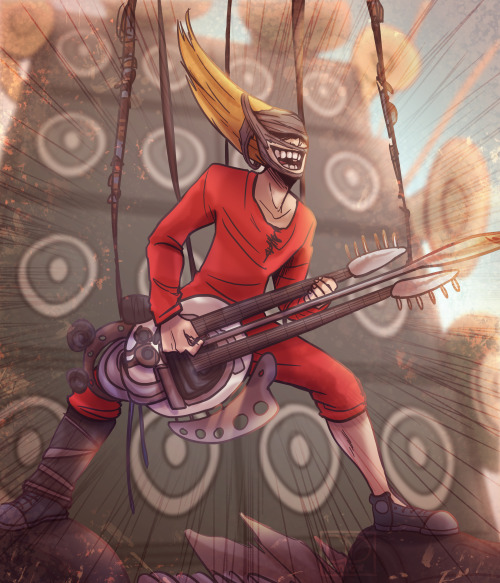