When Genevieve was seven, her mom left leaving just her dad to take care of her. Because he was in the military they had to move around a lot so Gen didn’t have a constant home or friends. Her dad kept putting her in after school clubs until one stuck, cheerleading. To this day Gen kept with cheer with the hopes of going to college with a scholarship.

Gen is at the top of the pyramid, in cheer and socially. Finally staying in one place long enough to finish her school year she made friends with some of the girls on her team, going to party’s with them. She wasn’t interested in anyone, much to Mason’s dismay. That was until her school was playing their rivals, East Highland. Gen didn’t believe in love at first sight before her gaze fell onto Maddy Perez and she still wasn’t one hundred percent sure it’s real. What she did know was that she couldn’t get the girl out of her head.

Why couldn’t more focus could have been placed on the cherry blossom festival?

I am so sick of eggs. Really I never liked them but I tried to tolerate them and just… no. I finished making all the DIYs and I have no use for any more eggs yet it goes until the 12th.

The cherry blossom stuff is so difficult to collect I’ve spent HOURS attempting to and I still only have part of the recipes. I am missing at least two I really want, the clock and the wand, oh and the pile of petals I want too. And then I’m missing few others as well not even sure what they are. I did get the umbrella which I wanted and the little purse which I didn’t even know was one you could get but I love it. And the thing is, despite it being difficult I am still having more fun with it than I did with the “Bunny Day” event and that goes on two days longer and has such a big focus compared to the cherry blossom stuff. I don’t know why, really.

But anyway, yeah, I am pretty much doing the same thing as last night now. Wasting time and then checking the right beach on minutes that end in 0 or 5 for the regular balloons. It’s been working pretty well I suppose, but it still takes a bit so I have to find some way to pass the time in between minutes.

Euphoria is getting better everyday. Today I was able to give Marina’s house a fenced in yard and I prepared to move Biff’s so I can do the same for him. I built the cherry blossom lanterns and put them at the entrance to my outdoor bath and they look pretty nice in the moonlight I think.

Wart Jr. is moving out! In exchange for Coco who I am excited to have join the Euphorian Club. I hate to be one of those people who kicks out ugly villagers just for being ugly, but I mean, the thought of warts makes my skin crawl. And these games are supposed to be enjoyable and if this is how I enjoy the game then this is how I’ll play it.

I still have to pick who I want to invite next, because I have 3 I definitely want to move out and as much as I love some of the others, the only ones completely safe are Marina and Beau. And if Beau asked to move on his own i might let him, so really the only one i know i would beg to stay is Marina. But yeah, I think I have a deck of amiibo cards something like 16 packs thick with less than 6 doubles, so I have quite the decision to make. I don’t know if I want to go for a certain type of villager… I think maybe I could go smug for smug and move Curlos out and another smug villager in, but I don’t know, I’ll have to see who I have in my deck.

Oh! And I have to share the letter Biff sent me this morning completely unprompted.

It’s little things like this which make me love this game soooooo much. It’s nice to be appreciated even by a fictional character.

I paid off my 758,000 bell loan today (or it was somewhere around there) and now the loan is over a mil? I feel like I won’t ever be able to pay that back, but I need more STORAGE for clothes! And other things, but mostly clothes. Ugh, it got so expensive so fast. Was it like this in other games?

And I have gotten my paths done for the main middle part of the map where stores and things are. Now i need to figure out what kind of paths I am going to make elsewhere and honestly what I am going to do everywhere else. I think I want an outdoor library, but I need book shelves and such first. And I know I want to make my orchard more organized looking, but I don’t know how to even start that. I want to do more decoration with cute pastel and dark spooky things (yes both) in the middle part of the map but I need to find more things like that that I can use as decor.

I guess I need to start seeing if I can get into the trading world. Or something like that where I can find more of the items I need and at least catalog them so I can buy them myself. I am kind of nervous about trying all that though because i am pretty socially anxious, and i get panicky even playing games with people i don’t know. But then i have done so well playing with my new friends who weren’t as familiar to me when we started playing, but I still didn’t panic when we first played, so I am thinking I could do this. But I dunno. We’ll see. First I guess I need to find a good place to go about such things anyway.

Anyway, I guess that is mostly it. There isn’t gonna be a ton of new stuff to talk about since I beat story mode, but I am still enjoying the game and feel there is much left to do, so you know, I’ll be around, wasting time in between balloons or shooting stars, or looking for helpful tips on different things.

I may be having oral surgery Wednesday, so I have high Hope’s that when I can’t sleep, AC will take away the pain. We’ll see though.

Oh, like turnips. I found a good guide so I’m gonna read up on ‘em for next week. The were selling pretty high here this morning like they seem to be every week so I put it off. But maybe next week.

So yeah, like I said I’ll be around but I don’t know how many more text posts I could squeeze out of doing a lot of the same things over and over.

I would totally watch a show called “Ghosts 'n Stuff”. 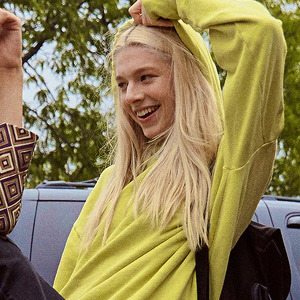 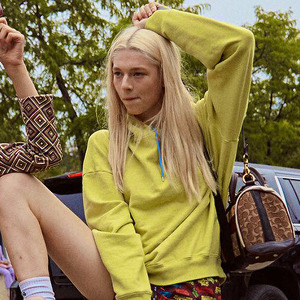 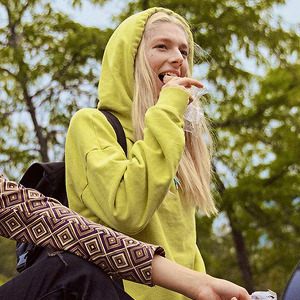 euphoria jungkook was something else,, miss that queen

Nate is trash. Overgrown, entitled manchild fuck. He disgusts me.

#euphoria
0 notes · See All
roleplayfinderAnswer
Hello! I'm 23GQ looking for 18+ partners (any gender identity)! This is my multimuse blog and I am open to any fandom. I have a separate blog for Jules Vaughn (Euphoria) and I am looking mostly for partners for her (any fandom). I prefer to use tumblr (post threads or IMs) but I also have discord and kik. Message me or like/reblog this and I'll message you!
#eighteen and over, #euphoria, #euphoria roleplay, #euphoria rp
1 notes · See All
viaaweirdoText

and im singing this song for you

Lauv - Paris in the Rain

I literally just found this on YouTube and I LOoOoOvEeeEE it.

Dayton isn’t like other small towns. It’s a city different from all the others, for the way every desire of those who live in it isn’t held back. No matter where, no matter when, no matter with whom… This city is the sin of Lust in flesh and blood with no one there to stop it. Circling in the towns orbit you might be transgender searching for where you belong; a jock whose anger issues mask sexual insecurities; a football star who finds the adjustment from high school to college harder than expected; someone whose sexual history continues to dog them; or body-conscious and exploring your sexuality. Doesn’t matter.

We’re all here for a good time. 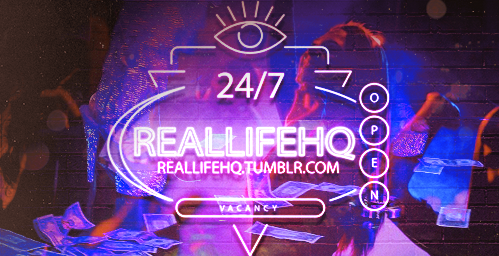 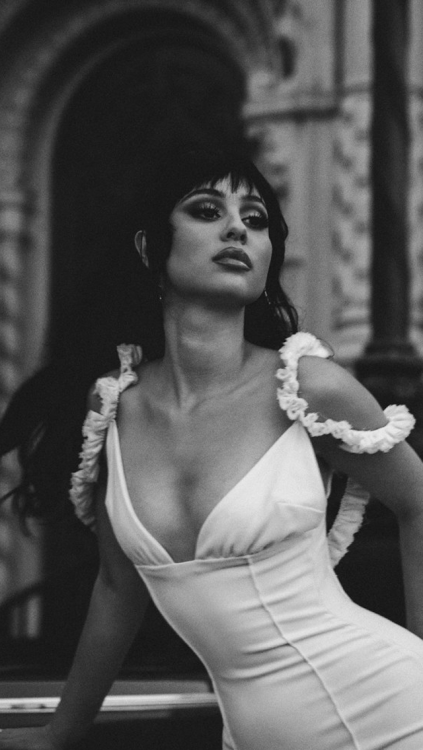 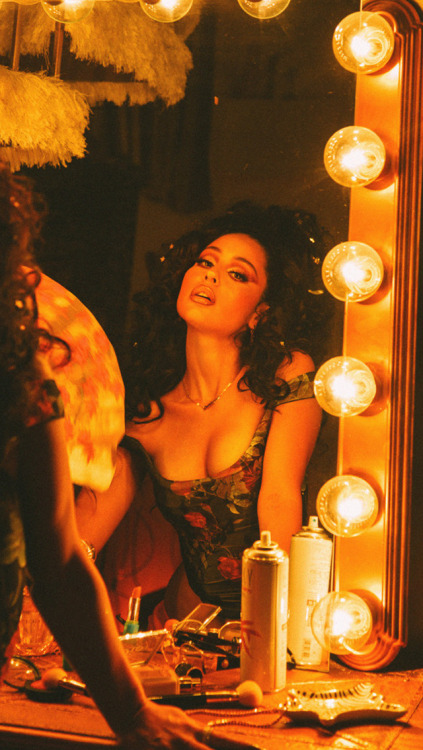 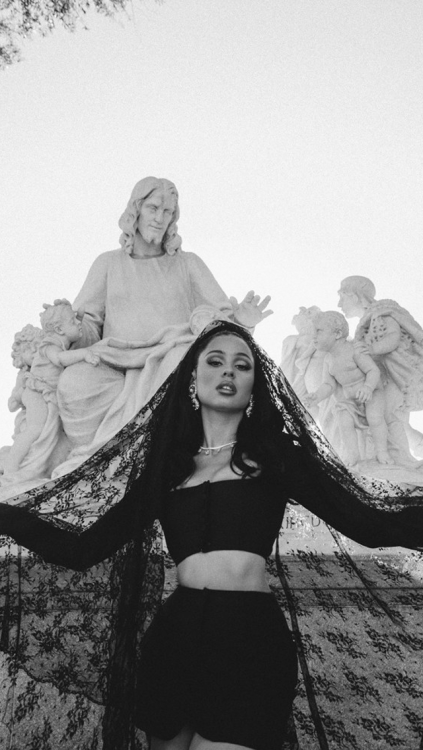 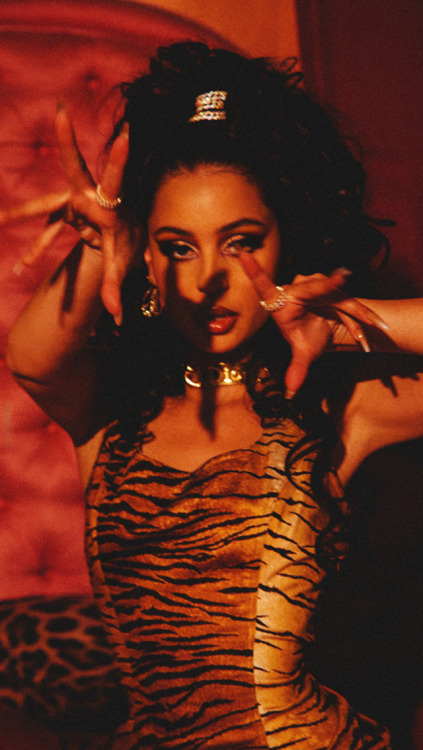 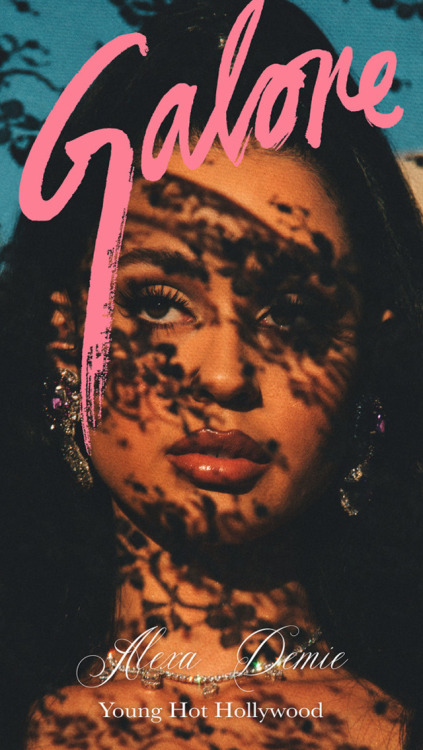 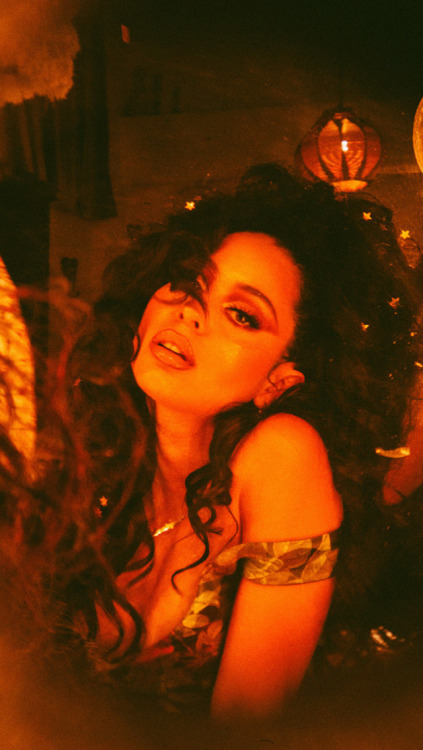 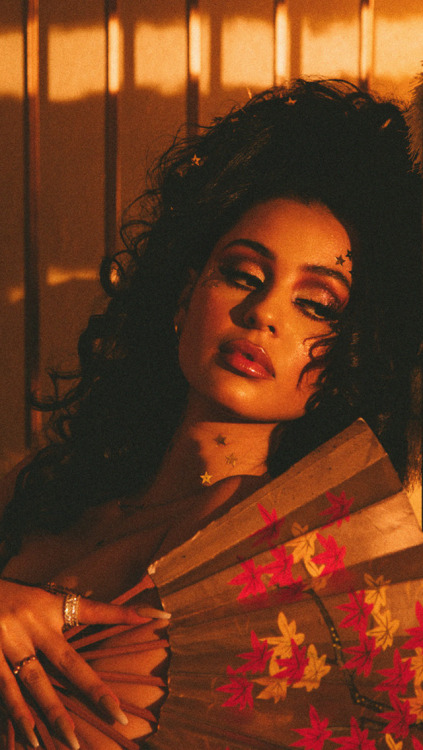 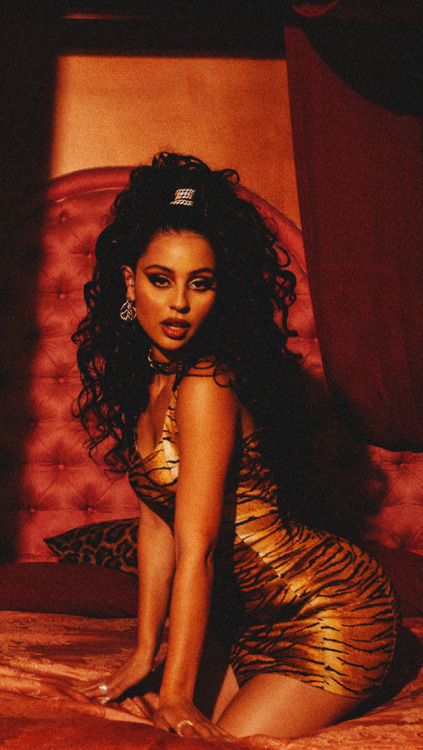 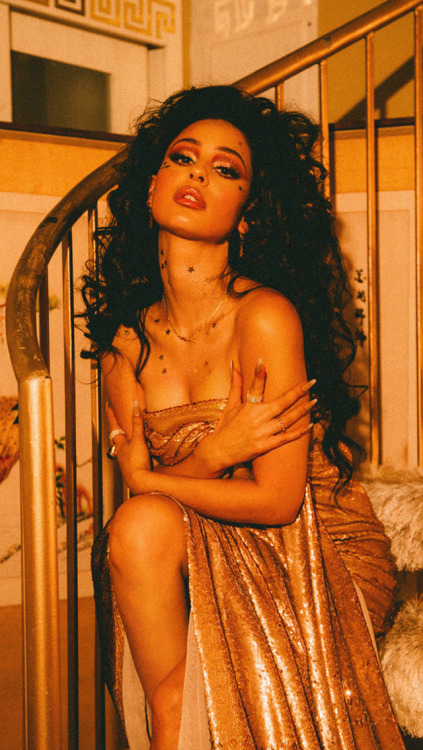