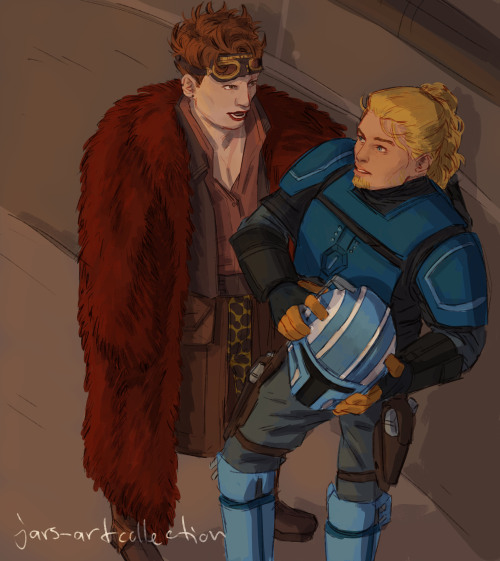 I do this purely for my own benefit, but reblogs are appreciated 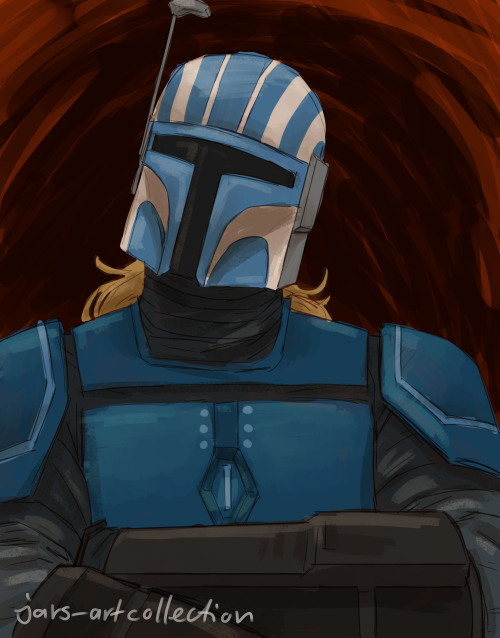 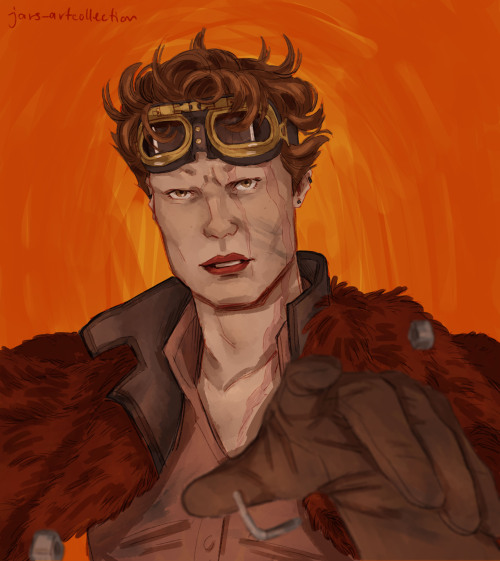 *Throws Useless into the water*

Luffy: You know Useless is a Devil fruit user

Kay: That’s the fun of it. Watching him struggle to swim only to fail.

Penguin: Your just like how your father used to be.

Kid wishes he could say he was happy to see your smile, as he usually is, but not when it’s caused by someone else. he hates the red dusting your cheeks and the sparkle in your eyes, he despises his normally favorite things.

They TRIED to give Kid a hug too after this

He picked the wrong time to barge into Kid’s room…

“use your fucking words. you want something from me right bunny?” kid sneered at you, his hand pressing you further into the mascara stained pillow. you opened your mouth to speak, but all you could manage was a low whine as he pressed the tip of his cock against your sensitive sex. “huh? you getting shy on me? you didn’t seem like it when you were fucking your hand earlier.”

Here we are ! After two months working on this little project of mine, it finally time to share them with you !!! Hope you’ll enjoy them, thank you for giving me the possibility to practice and for the support of many of you ;) For information I didn’t draw them in the order of the list so they may have some … irregularities concerning the style ^^

It was really an awesome experience and it gave me so many ideas for future events… But we’ll see later for that !

For the moment, here is our favourite punk for @greenteamochi96 ! Thanks for your request :3

Hi anon! Thank you for requesting these three, they’re all up there as some of my fave characters!! Hope you like it!!

Kid, Law and Katakuri reacting to their crush getting close

. As soon as Kids crush comes onto the room his eyes follow them, only looking away when they glance in his direction.

. When they stop at his table and drop a map down in front of him Kid raises an eyebrow and glances at it.

. She leans over, a finger pointing out a specific section of the map, her chest and stomach pressed up against his remaining arm.

. Kid freezes for a split second, his body completely sill at the contact.

. He becomes instantly aware; of the warmth passing between them, his heart beating uncharacteristically hard in his chest, the smell of her shampoo.

. He misses whatever she just aid to him, only looking up when she waves a hand in front of his face, concerned by his rigid posture.

. “You okay Captain?” She asks, eyebrow raised. “Did you hear what I said?”

. “Course I did.” Kid scoffs but it comes out as more of a snarl as he pushes to his feet, savouring those last seconds of her body against his.

. He drags the map from the table, letting it hang in front of him to cover the awkward bulge forming in his trousers, and leaves without a word.

. He has absolutely no idea about what’s so important on the map though.

. When she knocks on his cabin door with a steaming mug of coffee and a warm smile, Law keeps his expression blank even as he feels his heartbeat quicken.

. “Got you a fresh coffee, Law,” she says as she reaches him, leaning over to place it on the only available free space on his desk.

. Law catches the smell of the ocean on her skin and the subtle scent of perfume, something like fruit, he cant place it.

. “You know, a good night of sleep would probably be better for you than all this coffee.” She muses, hooking her finger round the handle of the empty mug before pulling away.

. “Which of us is the doctor, Name-ya?” Law drawls, giving her a lazy half smile.

. She frowns and lifts a hand to his face, the pan of her thumb gently brushing against the dark skin under his eye.

. Laws breath catches in his throat, and he keeps it there, barely breathing as she passes her thumb across his skin again.

. “Well doctor, start taking better care of yourself!” She admonishes, finally pulling away and allowing Law to take a slow breath. “This is the last coffee you get from me.”

. He hmms and takes a sip of the new beverage, eyes back on his work though he doesn’t register what he is looking at. The feeling of her skin on his in the forefront of his mind.

. Katakuri isn’t used to having a crush on someone.

. He isn’t used to people being in his personal space.

. So when the object of his affections approaches him at one of Mamas tea parties and drops onto the bench beside him, he is instantly out of his depth.

. She smiles at him, head tilted slightly towards him to make up for the few feet difference in size.

. “You looked lonely.” She says, by way of explanation, giving him a gentle nudge with her arm.

. Though internally he feels uncomfortable, his stomach doing back flips, his heart fluttering like a caged bird.

. He watches her as she flashes a perfect smile, her laugh echoing around his head like a ringing bell.

. “Well, and I needed to get away from my table,” she admits, motioning with her head to her previous seat.

. Katakuri nods, recognising some of the faces she had been seated with. He doesn’t blame her for wanting to get away, but to come sit with him..?

. He feels his face heating when she remains by his side, arms and legs brushing. But he shows no outward sign of discomfort and remains where he is, allowing the soothing sound of her voice to wash over him.

Penguin: Ghost is like a cockroach, you can’t kill them.

Luffy: KID I GOT NEWS!

*Kid walks in with Penguin wanting to know what’s up*

Luffy: Why are you not concerned.

Kid: Cause Kay got my healing factor. He can’t die.

Penguin: Your family is the best to watch when they do stuff.

It has come to my attention that you guys don’t know the ships I use. So to make my head cannons work I think it would be best to describe each ship and family.

Heat, Wire, Shachi: Are the most normal couple in this family.

Kid, Law, Luffy: They show their yandere side but not to the point of obsession.

Penguin, Zoro, Killer: Would be considered the crazy ones if the top ones weren’t insane.

Apoo, Drake, Hawkins: They are the most insane.

Couldn’t fit enough tags on here. Got enough on to make it to the others.

Hey guys! Just wanted to say a quick thank you to everyone supporting my work. I really appreciate each and every one of you! Your kind words mean so so much. I decided to celebrate and have a little follower event. I had a few people send me some prompt lists and I settled on this one. I can’t wait to see what you send in!

PLEASE SPECIFY WHAT PROMPT LIST YOU ARE REFERING TO! You can still send in request for my other prompt lists, just let me know which one so I don’t get them mixed up.

Please be nice when requesting. A simple hello makes a big difference. Same rules apply to this one. You can pick up to 3 prompts (per character) and 2 characters per request. You CAN send in multiple request, just don’t go overboard. I want to make sure everyone has a chance.

If you’d like a specific character to say/perform said prompt(s) please let me know. My default is writing with a female perspective so please specify if that’s not what you want. I want everyone to feel accepted. If you want angst, fluff, etc. let me know. SFW/NSFW is accepted, though I take longer to write NSFW.

Remember these are suggestion.