Modern setting where Lan Wangji, part of the rich Lan family, begins dating low income Wei Wuxian much to his uncle’s dismay, wwx is loud and messy and nothing like the refined upper class and much less the refined and behaved ways of the Lans, he talks to lwj about this but lwj is stubborn and resolute on his relationship with wwx.

In an effort to show how serious he is on wwx, lwj takes wwx as his +1 on an important dinner where all major rich families will attend, lqr only hopes it teaches lwj how out of place wwx is from them.

However both get the shock of their lives when wwx not only dances between the refined ways of the high class while also being his charming self, he knows the foods, drinks and can hold his own with any conversation thrown his way

It gets all cleared out when they Jiangs arrive and this is the only time wwx really throws protocol to the trash when he screams Shijie! And runs straight to Jiang Yanli’s arms, and she welcomes him gladly!!! Along with a pat to the head from Jiang Fengmian and a punch on the shoulder by Jiang Cheng which everyone knows is the young heir’s way of affection.

Turns out wwx was adopted into the Jiang hosehold and was raised as a spoiled upper class boy, the spoiling mostly done by Yanli and JF, however there was always friction with Yu Ziyuan so the moment he hit 18, wwx decided he didn’t want to burden his adopted family anymore and took on his own path, the Jiangs still paid for his college and still sent him money afterwards but wwx didn’t want to take more from them so he lives only by his own salary and keeps the card with all the Jiang money intact so really he has saved up enough… he plans to use it all on Yanli’s wedding or on the future ceremony whenever jf wishes to retire and pass the company to jc

#wangxian, #wangxian prompt, #if lqr nealry qi deviates after this is up to you, #idk what happens next, #everyone is happy, #wwx spends the money in hiring people to put him in a box, #and deliver it to the bride’s suit, #where he will pop out of it and say he is yanli’s gift, #Yanli says he is the best gift of them all, #wwx is smug the rest of the day because shijie will always love him, #the peacock cant completely take his shijie away
29 notes · See All
velvs-oc-studyText

#War arc doesn't exist, #Everyone is happy, #Bnha spoilers, #Bnha manga spoilers, #Bnha 282, #Watch me completely avoid the war arc and only write post-war stuff when Aizawa will get his leg back thanks to eri
2 notes · See All
akins-artPhoto

He warned her not to rock on the chair that he would not catch her next time. She did not listen. She never did. 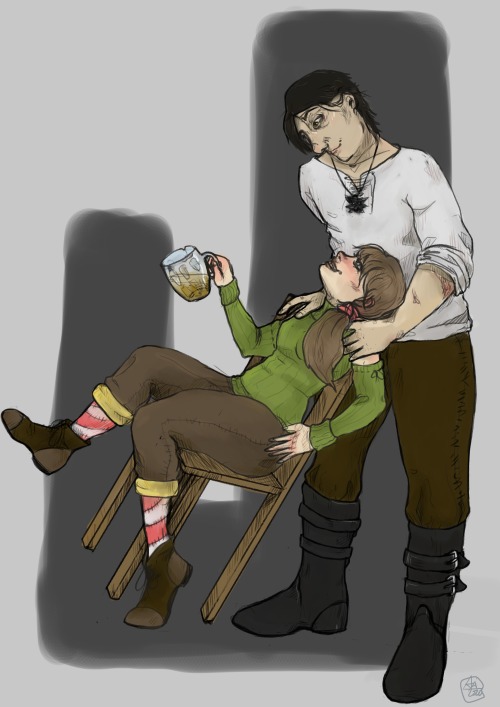 #I felt like some fluff was needed, #so here is Svetlana and Eskel having a nice moment, #everyone is happy, #for now, #hehe, #witcher oc, #eskel x svetlana, #why is she always seen holding a beer or being drunk?, #I was a bad parent, #my Oc, #Oc, #svetlana, #lavandula, #witcher ff, #witcher
7 notes · See All
mutantgeniuzText

#LOSING MY MIND AKWBDBSHVJDVr, #and murdoc being a little gremlin.., #everyone is happy, #ramblez, #GOD noodle though......, #bisexual activity..
7 notes · See All
pass-the-sunshine-pleaseText

#listen...... i pretend like toa doesnt exist and that leo never died(dissapeared?went to calypso?), #everyone is happy, #pjo/hoo, #my boy percy
0 notes · See All
hudushText

just finished the clone wars. no one talk to me. im going through it

#im just gonna close my eyes and ignore it, #in MY canon there's no vader, #everyone is happy, #ahsoka and obi and anakin and rex are still besties, #bye
1 notes · See All
gxldmarieText

Happy you - happy me

#everyone is happy
0 notes · See All
wanderlust-swift-wonderText

#it's Carnival here!, #it's one of the best time of the year, #everyone is happy, #is normal to see people in costumes dancing in the street at the most random times and places, #everyone acts like they are long term friends and everything is a motive to party, #I love Carnival!
0 notes · See All
cosmic-koi-v2Text

League of villains but they’re, in fact, just really edgy

#AND EVERYONE IS GOOD, #INCLUDING FLAMING BAD DAD, #EVERYONE IS HAPPY, #PLEASE, #bnha
5 notes · See All
awwsocuteanimalsPhoto 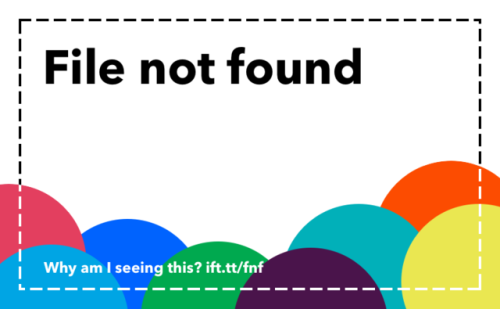 #aww, #Everyone is happy
0 notes · See All
lisehelText

morgan stark would 100% be worthy of lifting mjolnir. thor comes to visit pepper one day, post-endgame, to check in on her, and when it’s time to leave they head outside. and ‘lo behold, morgan is playing with the hammer, wielding it around pretending to be the mighty thor. what’s more, it is actually obeying her commands — it’s raining, well drizzling more like, everywhere except directly above her. pepper is speechless and thor is ecstatic that he has found a tiny little midgardian worthy of mjolnir. he can’t wait to tell valkyrie about it, and is already thinking about ways to convince pepper into letting him train morgan to be midgard’s fiercest warrior/defender.

#au where thor stays on new asgard, #morgan and pepper visit regularly, #thor serves as king brunnhilde's royal advisor, #everyone is happy, #tony is watching everything unfold from valhalla and he had a bet going on with odin whether morgan can lift the hammer, #now odin owes his money and frigga hasn't stopped laughing, #even loki is impressed, #morgan stark, #thor, #headcanons, #mcu, #my posts, #mcu concepts
612 notes · See All
honeybeedaydreamsAnswer

I got them both new laptops for school.

Individually I got Micheal a guitar and Cleo got an actual tiara (she won’t take it off oh god what have I done).

Churro got a new collar for graduating obedience school.

#ask, #everyone is happy
1 notes · See All
zimniiyvolkText

Plot twist, where both Sam and Bucky end up BOTH becoming Captain America, at the same time, with Steve as their ‘handler’ and Alfred.

#out of pancakes, #everyone is happy, #end of fucking story, #they had kate and clint as hawkeye at same time
12 notes · See All
typhoidmeriAnswer
Fox's X-Men Movieverse Quicksilver pulls a Barry Allen and runs so fast he phases out of the XMverse and into the MCU. He can take Pietro's place, meet his new sister, good new life! Or accidentally cause a multiverse collapse. Either way.

And though I love Pietro more than Peter I do think they are the same and Pietro has the same powers at Peter and I will ignore Feige’s kill order on Pietro.

The more I think about endgame and the multiverse, I think that time is the world tree and they inhabit only one branch despite thinking they are the center of everything. The trunk of the world tree of time is far weirder and the one in which there are mutants as well as xmen and all the goddamned weirdness of the comics*.

I am all for Steve messing up in taking the stones back, getting in a fist fight with Ring Waithe Red Skull, stealing Nat and then getting his dumb ass lost in the true multiverse.

Which means Steve and Nat have some very messed up adventures. They mean well but Steve can’t stop being Steve for more than five minutes.

70s Peggy totally caught his dumb ass sneaking around the base and he tried not to tell her everything but failed miserably. Peggy laughed and sympathised with Nat. Nat shrugged ready to roll with whatever her idiot best friend wants to do.

Which all leads to Steve running into a version of Pietro in a collapsing universe.

Steve: Can we keep him?

Steve messes with Nat’s device and seconds later Nat and Pietro land on the platform. Pietro is still screaming. Scott drops another taco.

The twins having a screaming match both accusing the other of being dead. Every other avenger backs away quietly.

Nat tells everyone Steve is alive and she’s going to find a way to track him and murder the idiot with a peanut butter sandwich.

#also the 5 years rolled back, #because that’s a stupid plot hole, #and i reject it, #everyone is happy, #except revenant red skull, #and nobody cares about that fucker, #avengers endgame
9 notes · See All
beanie-worksText

Every fictional character i meet is bisexual until proven otherwise.

#my standards, #everyone is happy
1 notes · See All
mannimarco-and-the-homeboysText

#going back here is a mistake..., #i still want to die, #i want to bury myself underground and never come out, #everyone is happy, #and leading their lives as normal, #nobody fckin looks at me and cares about me, #im just spewing negativity on everyones dash, #im a fckin trash, #somebody should just kill me at this point, #im tired of pretending to be positive, #im tired of faking my positivity, #i just want to hate everyone for making me feel like sh*t, #im trash and everything i make are trash, #and i hate you. i hate every single one of you, #why can you be so happy, #why do i still fckin exist, #rants
8 notes · See All
Next Page